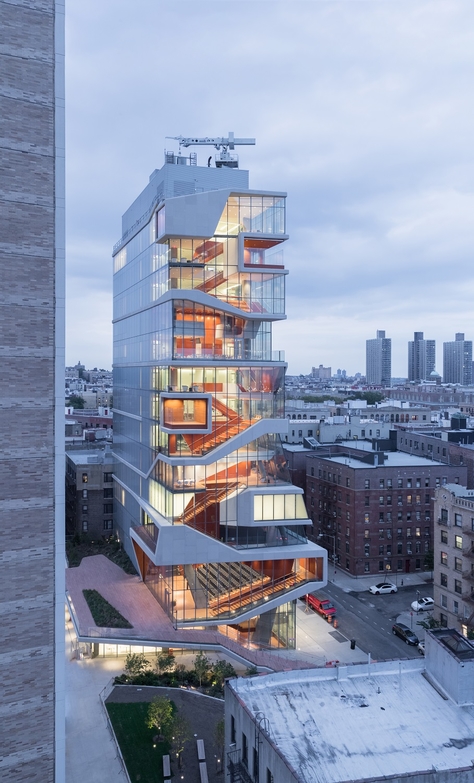 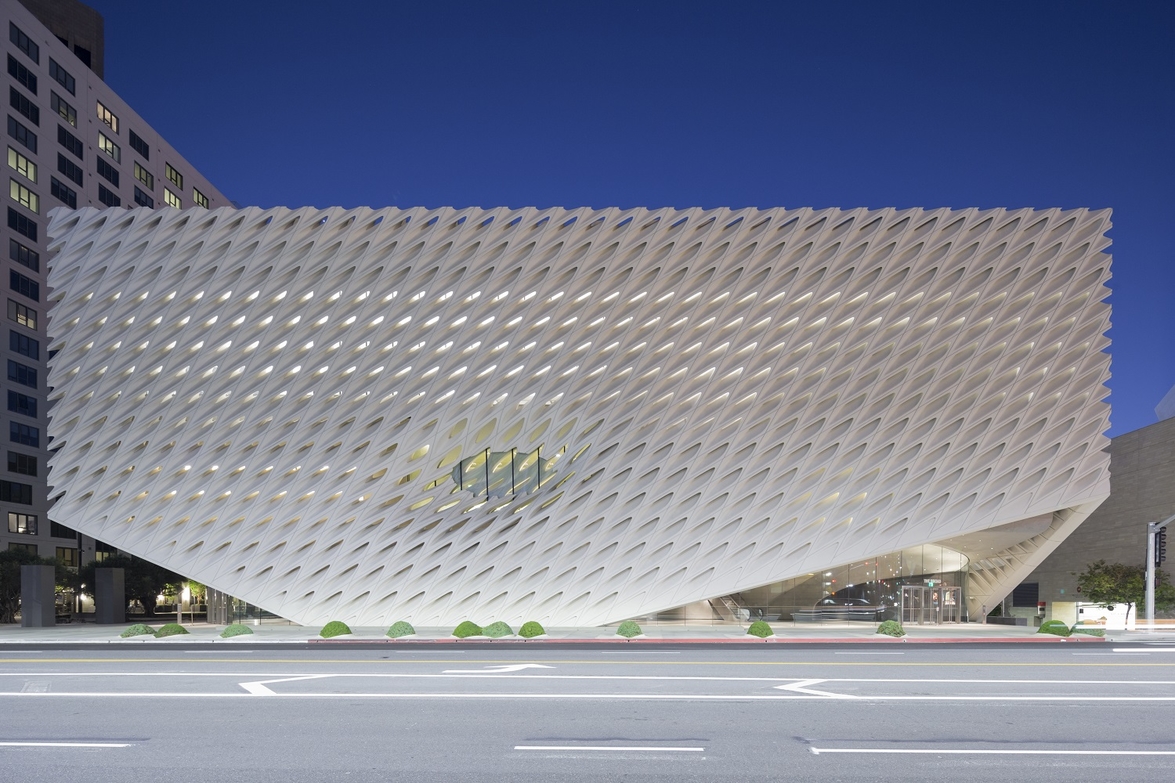 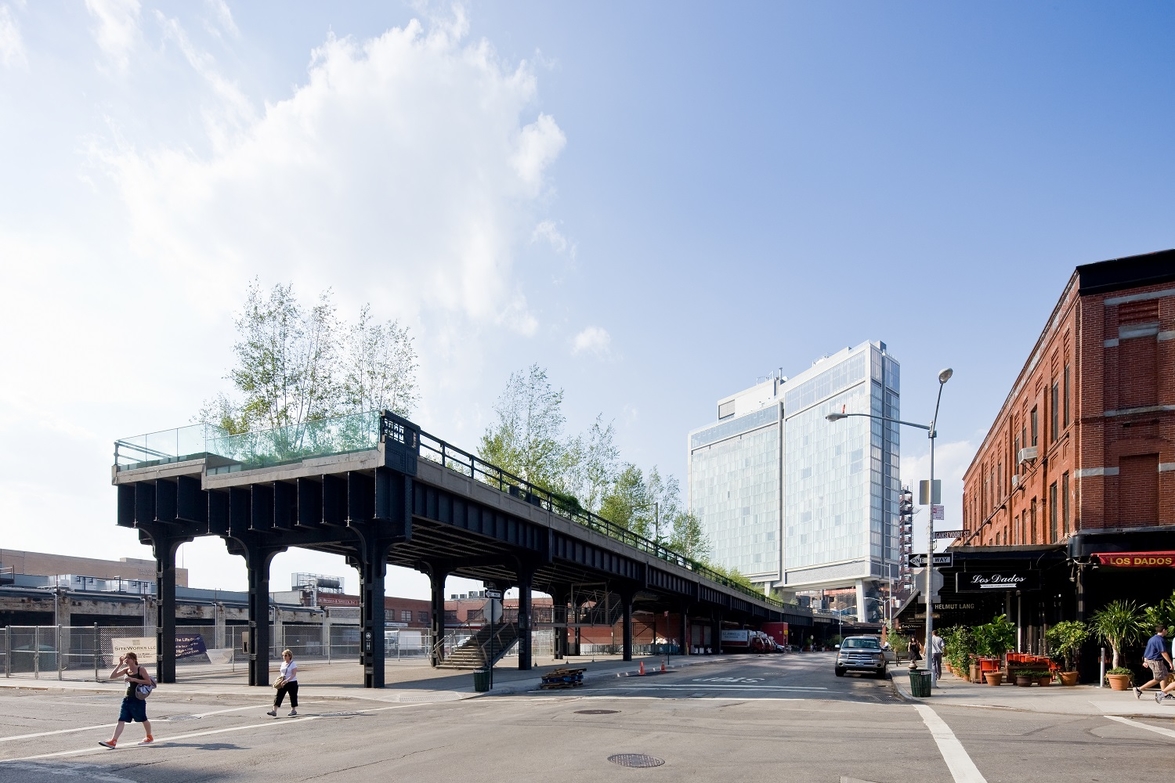 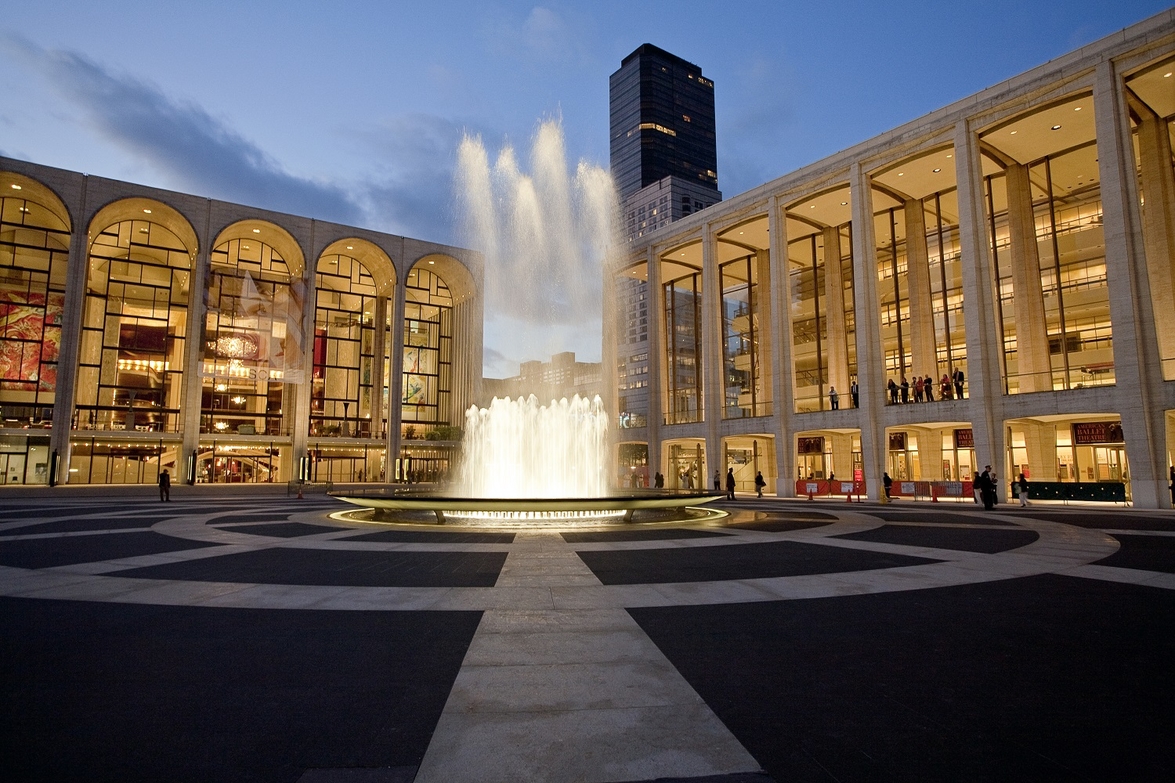 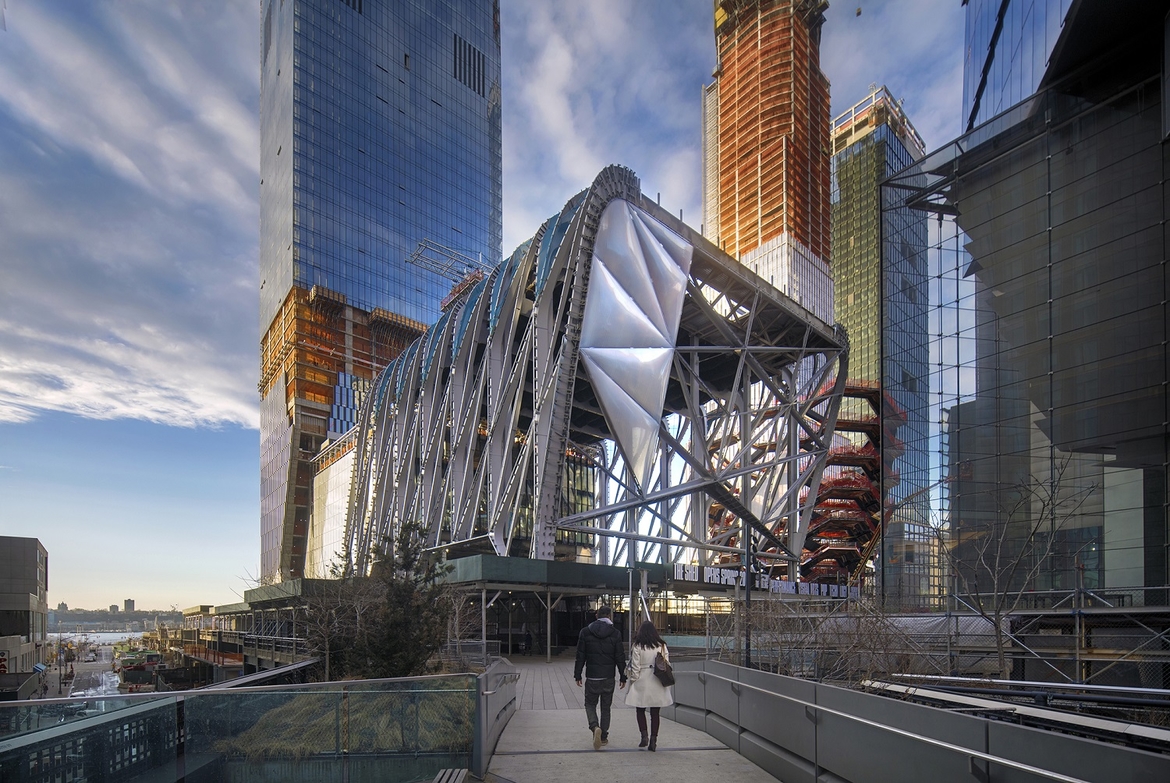 Elizabeth Diller is a founding partner of Diller Scofidio + Renfro (DS+R), a design studio whose practice spans the fields of architecture, urban design, installation art, multi-media performance, digital media, and print. Diller and co-founding partner, Ric Scofidio have been distinguished with Time Magazine's "100 Most Influential People" list and the first MacArthur Foundation fellowship awarded in the field of architecture, which stated: “Diller + Scofidio have created an alternative form of architectural practice that unites design, performance, and electronic media with cultural and architectural theory and criticism. Their work explores how space functions in our culture and illustrates that architecture, when understood as the physical manifestation of social relationships, is everywhere, not just in buildings.” The studio was recently awarded the Wall Street Journal Magazine's 2017 Architecture Innovator of the Year Award and is the recipient of the Smithsonian Institution's National Design Award, the American Academy in Rome Centennial Medal, and Fast Company’s Most Innovative Companies Award.

The studio is responsible for two of the largest recent architecture and planning initiatives in New York City: the adaptive reuse of an obsolete, industrial rail infrastructure into a 1.5 mile-long public park—the High Line, and the transformation of Lincoln Center’s half-century-old performing arts campus. Two of their significant projects in New York that are scheduled to open in 2019 are, The Shed—a new, flexible multi-arts center on 30th Street and the renovation and expansion of the Museum of Modern Art.

The studio’s international work includes the recently completed the 34-acre Zaryadye Park adjacent to the Kremlin in Moscow and the Museum of Image and Sound currently in construction in Rio de Janeiro. DS+R was recently selected to design a new home for the London Symphony Orchestra and conductor Simon Rattle.

Diller Scofidio + Renfro designed the Roy and Diana Vagelos Education Center at Columbia University’s medical campus and have two facilities in construction for the Columbia Business School on the Manhattanville campus. Other notable projects around the country include The Broad, a contemporary art museum in Los Angeles, the Berkeley Art Museum and Pacific Film Archive at UC Berkeley, The Granoff Center at Brown University, and the Institute of Contemporary Art in Boston.

The studio is also known for its independent, cross-genre work. Diller is currently co-directing The Mile-Long Opera, a site-specific performance with 1,000 singers staged along the High Line, premiering in fall of this year. She is also leading three installations set to open in May 2018: the Costume Institute’s "Heavenly Bodies: Fashion and the Catholic Imagination" exhibition at the Metropolitan Museum of Art in New York, and two installations at the 2018 Venice Biennale’s US Pavilion and the Arsenale.