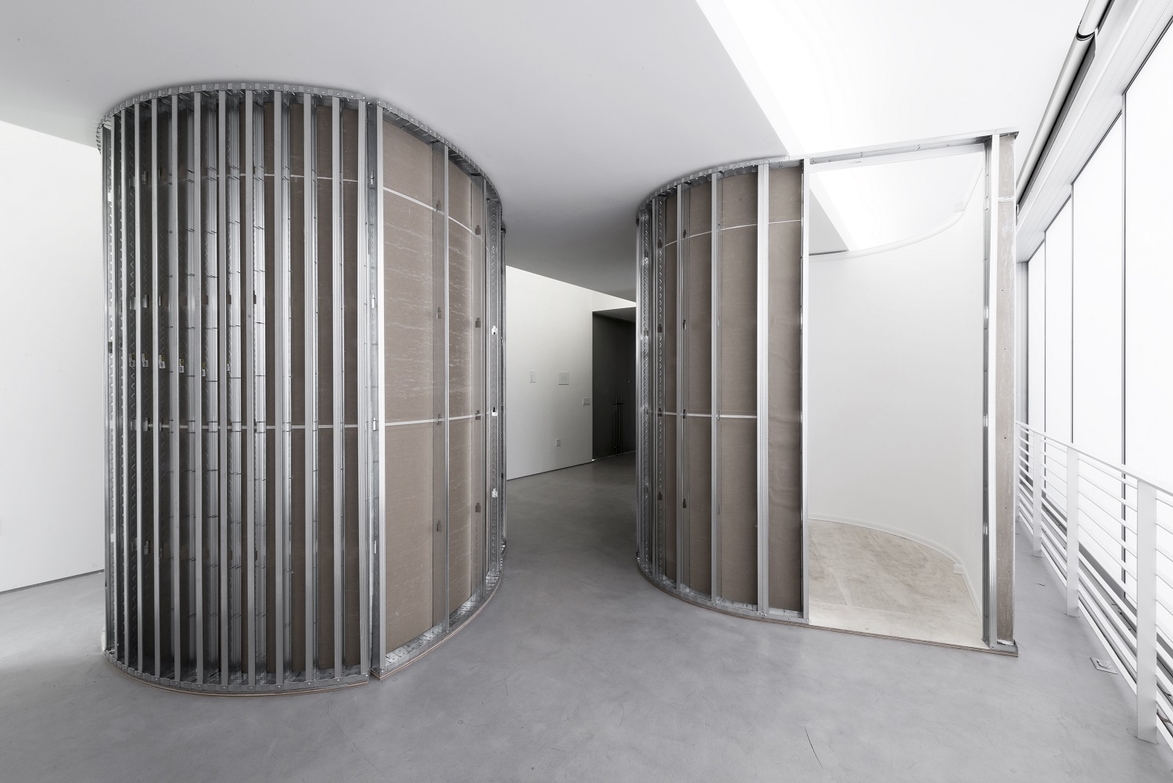 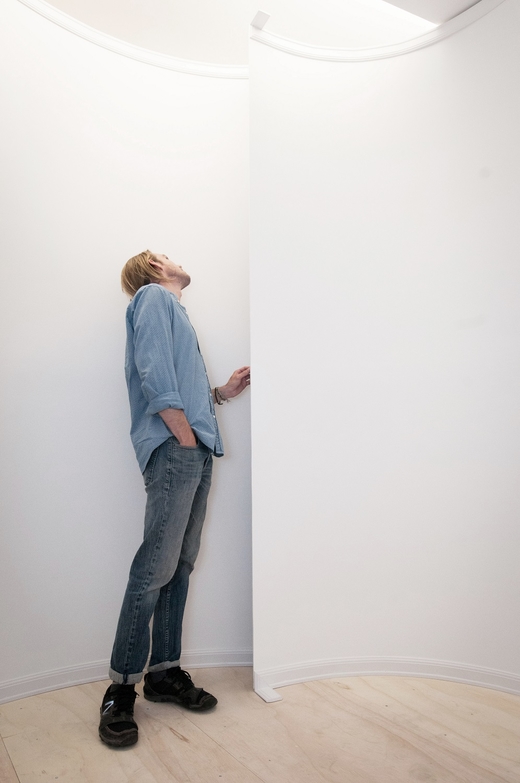 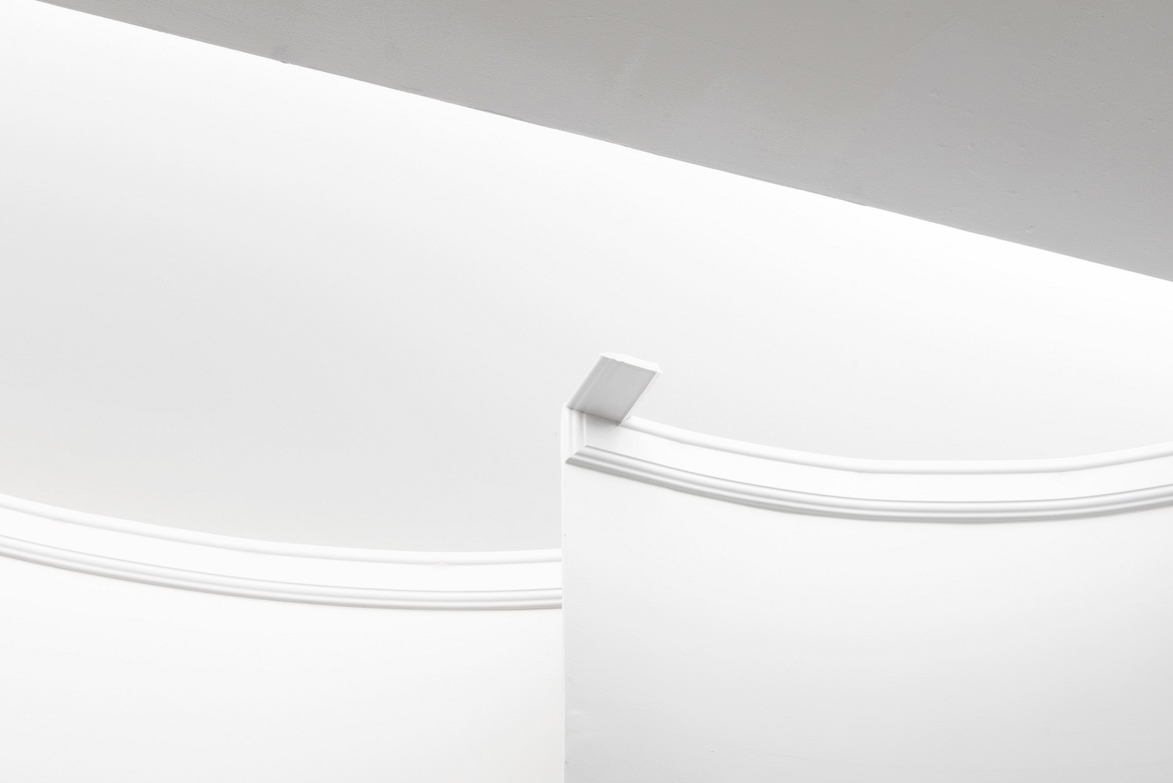 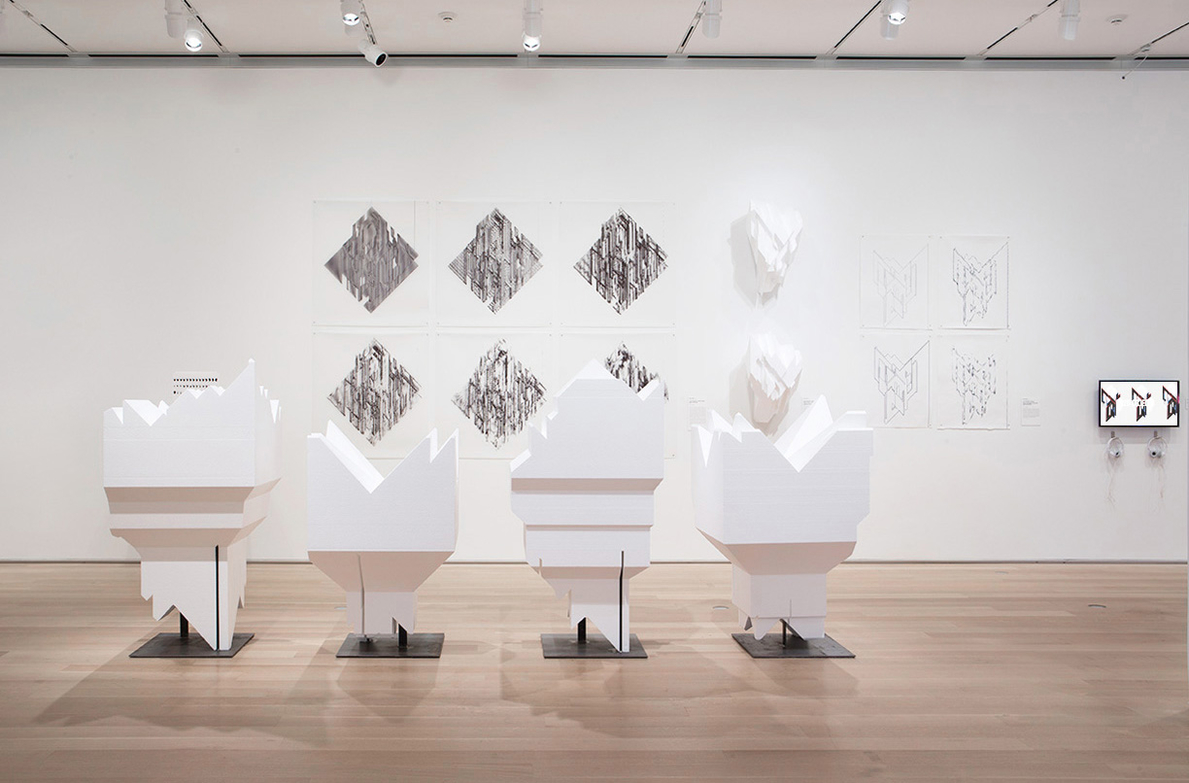 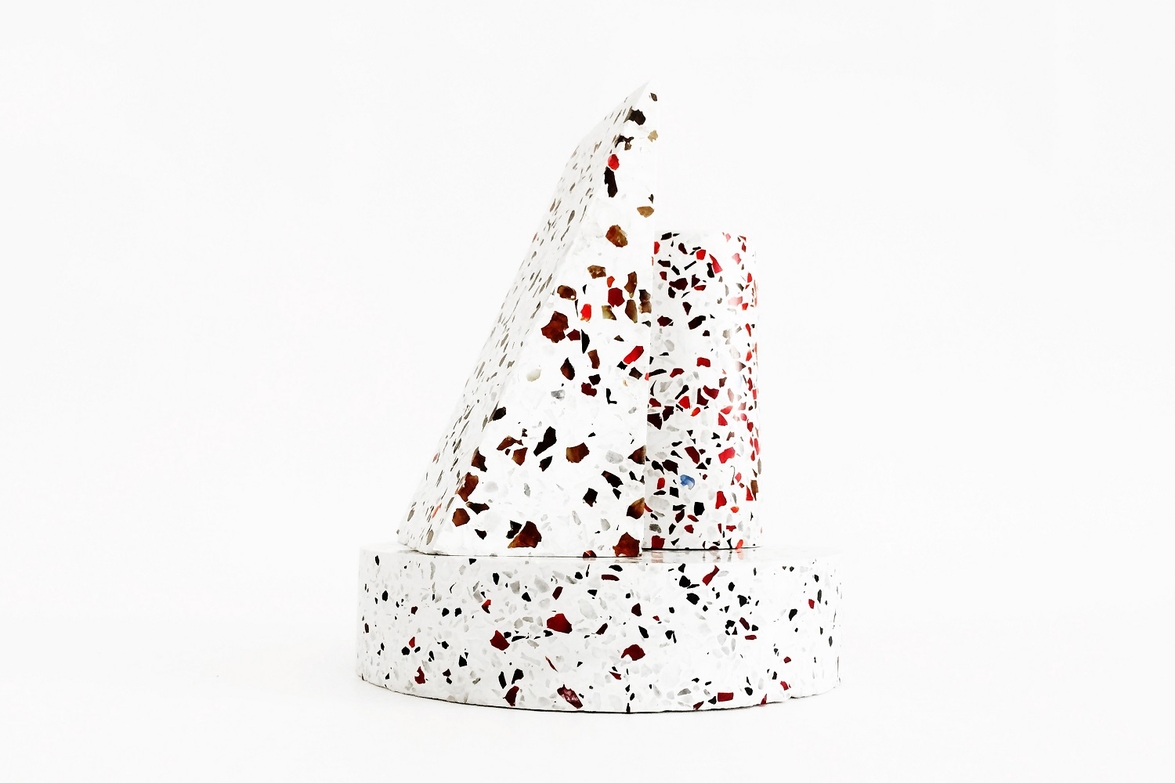 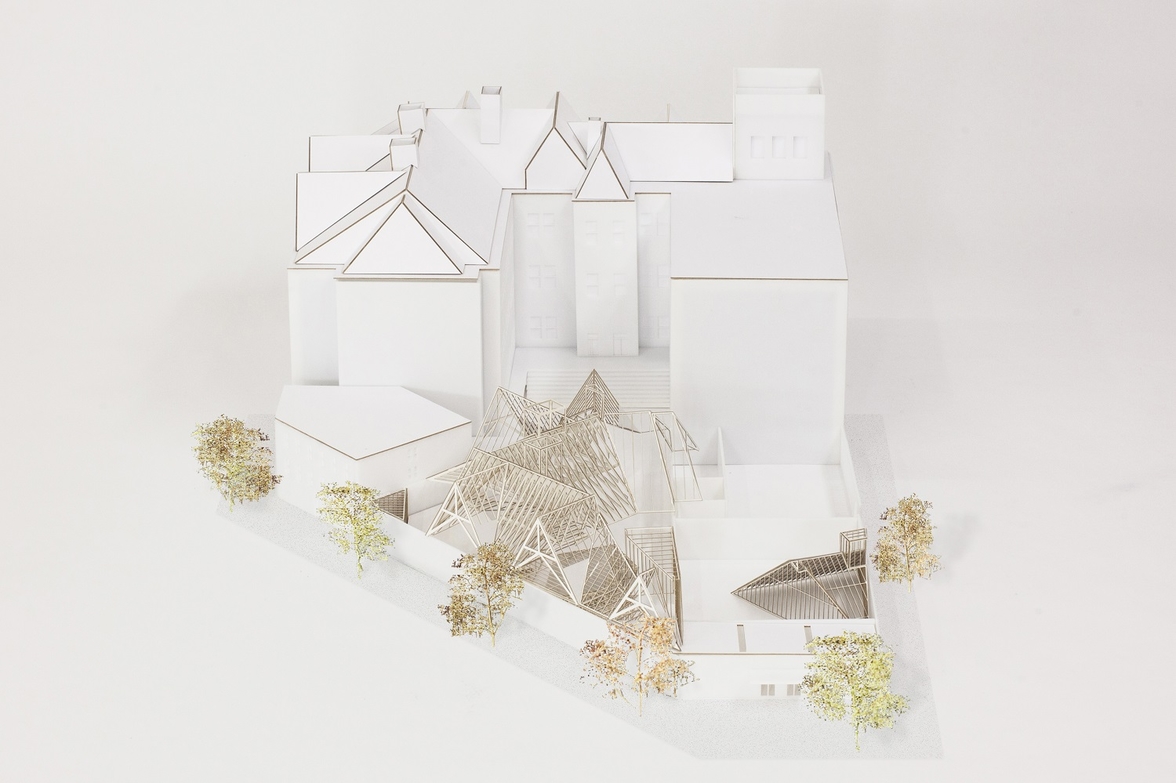 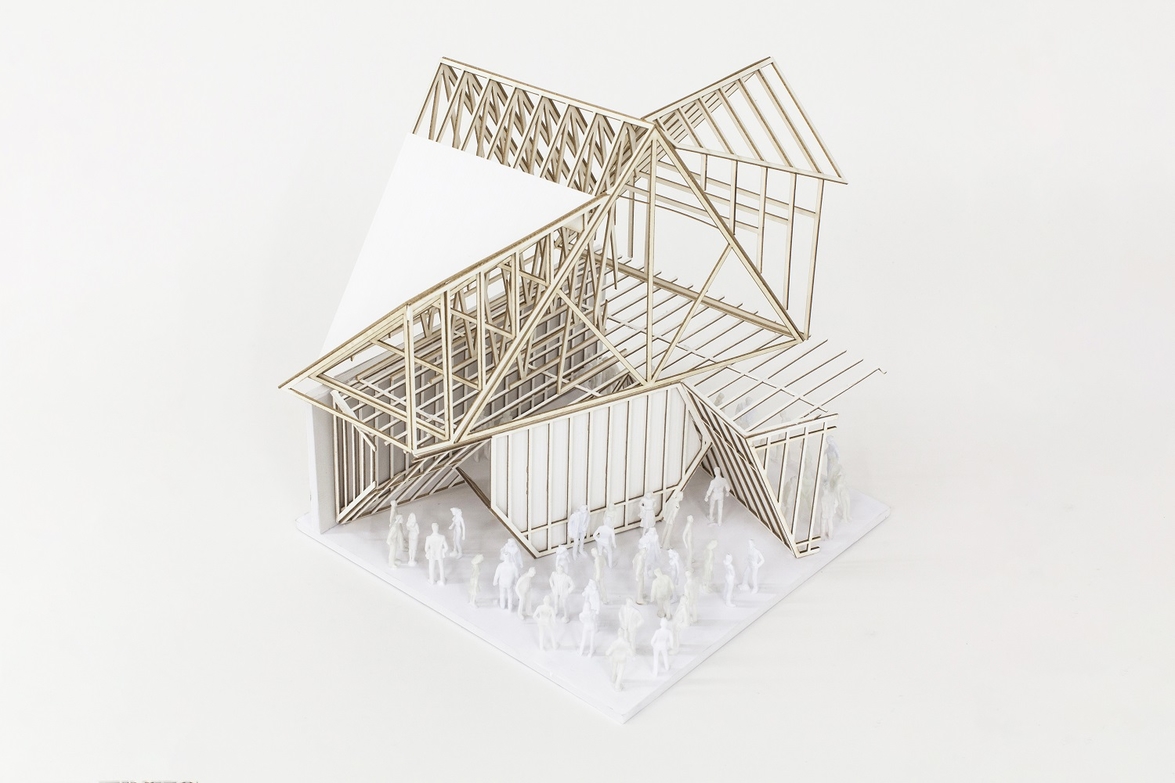 Erin Besler is co-founder of Besler & Sons, a studio that designs buildings, software, objects, exhibitions, and interiors. They were recently named 2019 United States Artists Fellows in Architecture & Design. Their work has been exhibited at venues internationally, including the MAK Center for Art and Architecture, Chicago Architecture Biennial, and Shenzhen and Hong Kong Bi-City Biennale of Architecture/Urbanism as part of the group exhibition Now, There, where they received the UABB Bronze Award. In 2015 they were finalists for MoMA PS1’s Young Architects Program and, recently, their work was awarded a Graham Foundation Grant as part of the collaborative project Privacies Infrastructure, which was constructed in Los Angeles in 2018. Besler & Sons have been profiled and their design work featured in The New York Times T Magazine, Dezeen, Architect Magazine, Domino Magazine, and The Architect’s Newspaper.

In addition to their design practice, Erin pursues architectural research through teaching and writing; they have published in journals including FutureAnterior, Perspecta, Log, San Rocco, and Project Journal. Their work is characterized by a particular interest in construction technologies, social media, and other online platforms for producing and sharing content where digital interactions rely less on expertise and more on ubiquity.

Erin received a Bachelor of Arts from Yale University and a Master of Architecture with Distinction from the Southern California Institute of Architecture, where they were awarded the AIA Henry Adams Medal. Prior to founding their own practice, Erin worked in the offices of Tigerman McCurry Architects and VOA Associates in Chicago, and First Office and Zago Architecture in Los Angeles. They are a recipient of the Architectural League of New York Young Architects Prize and a Fellow of the American Academy in Rome. Erin was previously an Assistant Adjunct Professor at UCLA in the Department of Architecture and Urban Design, where they were awarded the 2013-2014 AUD Teaching Fellowship.