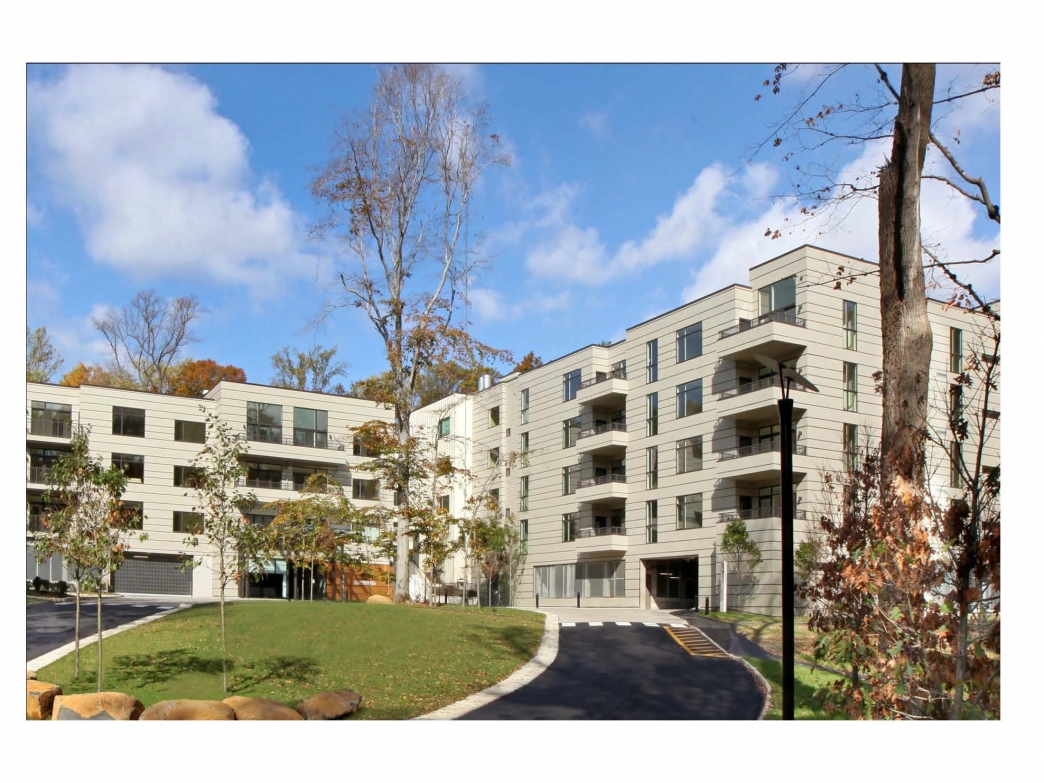 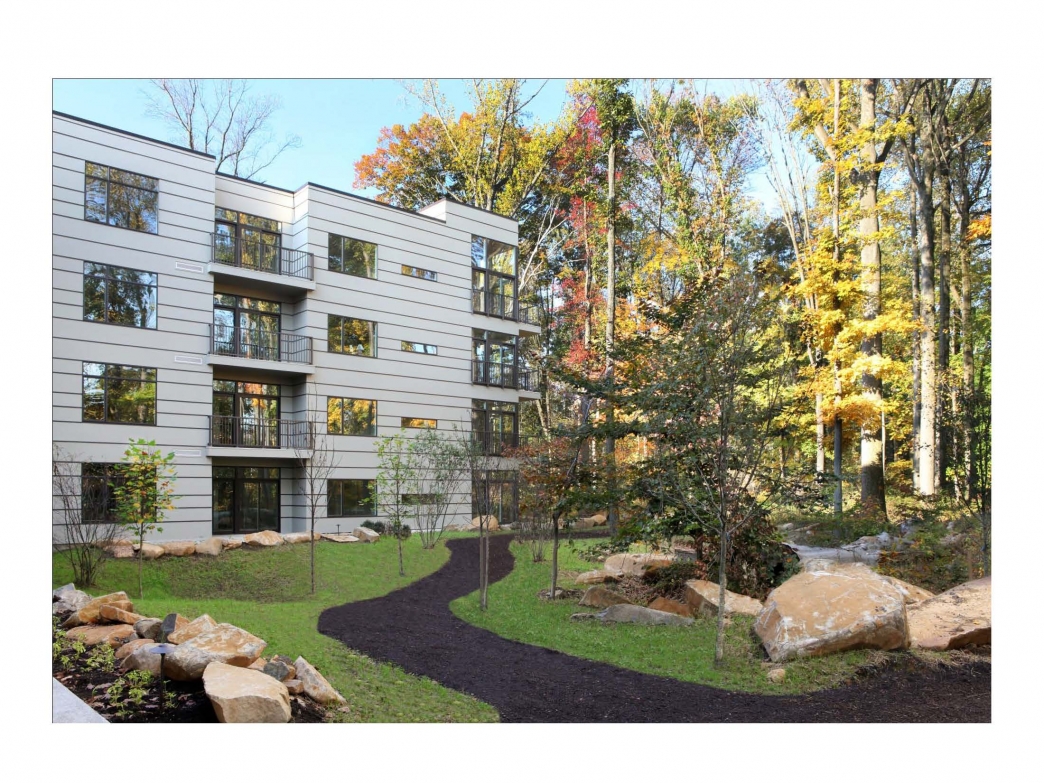 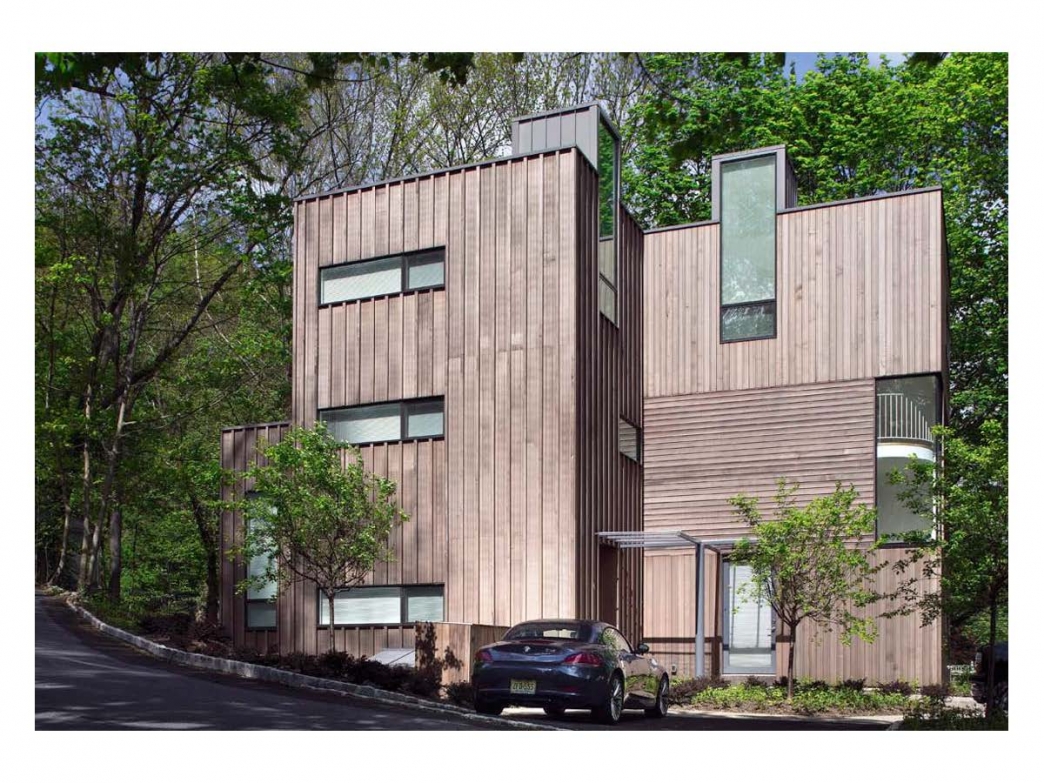 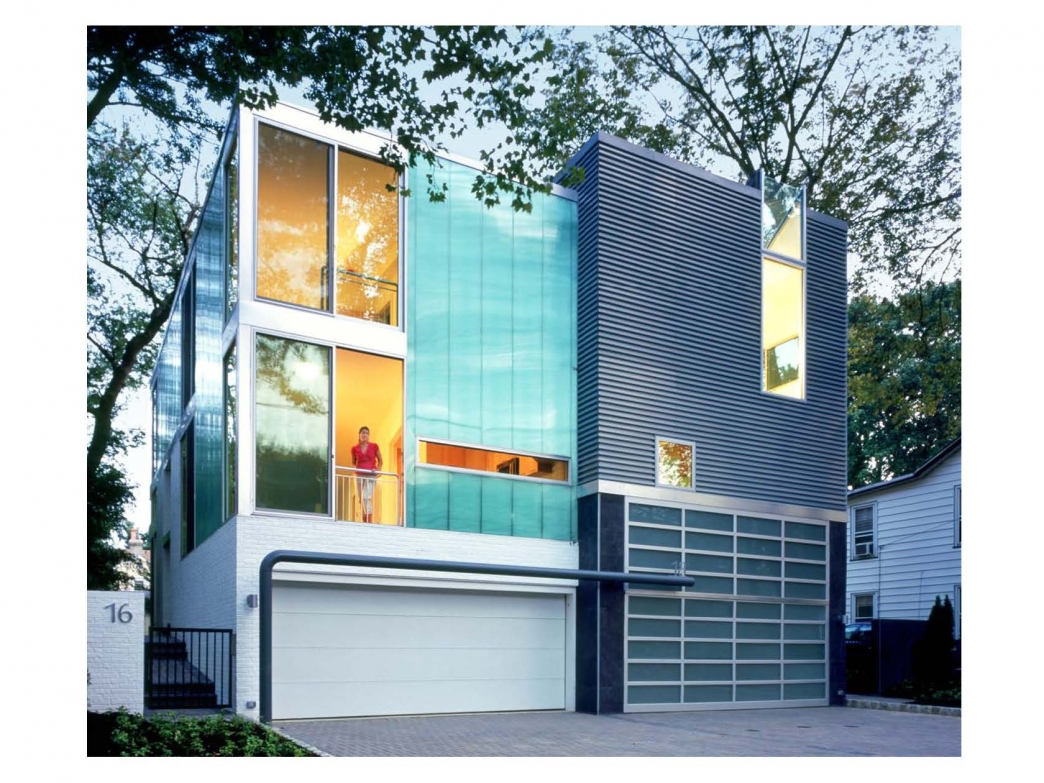 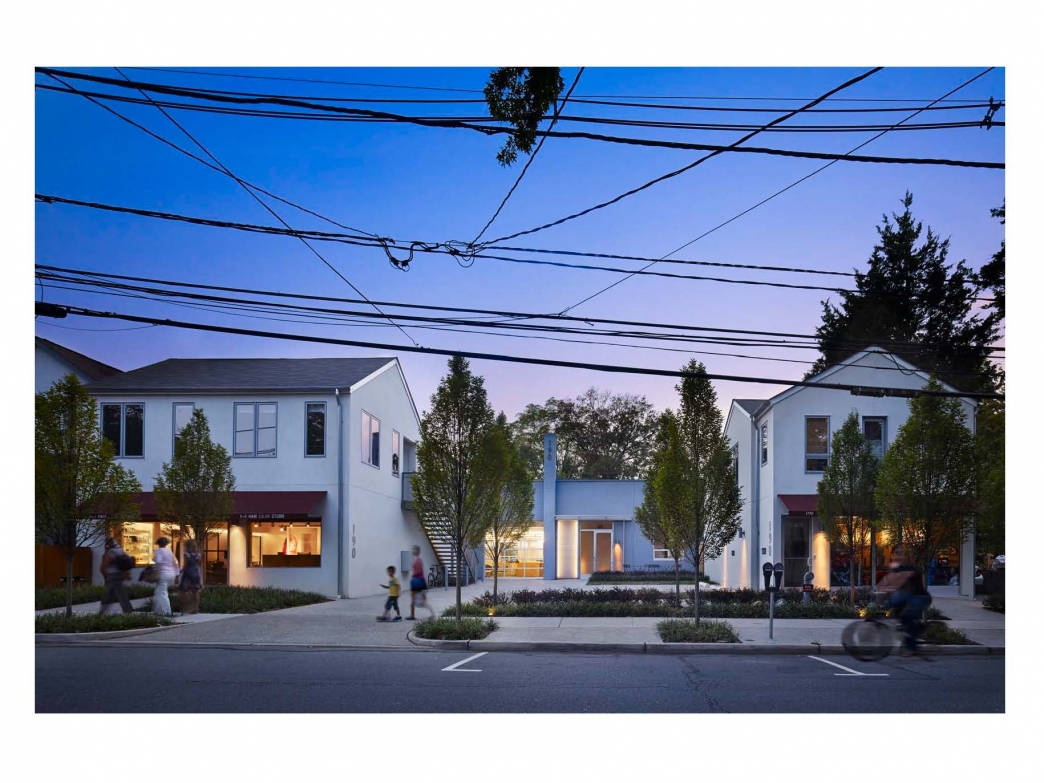 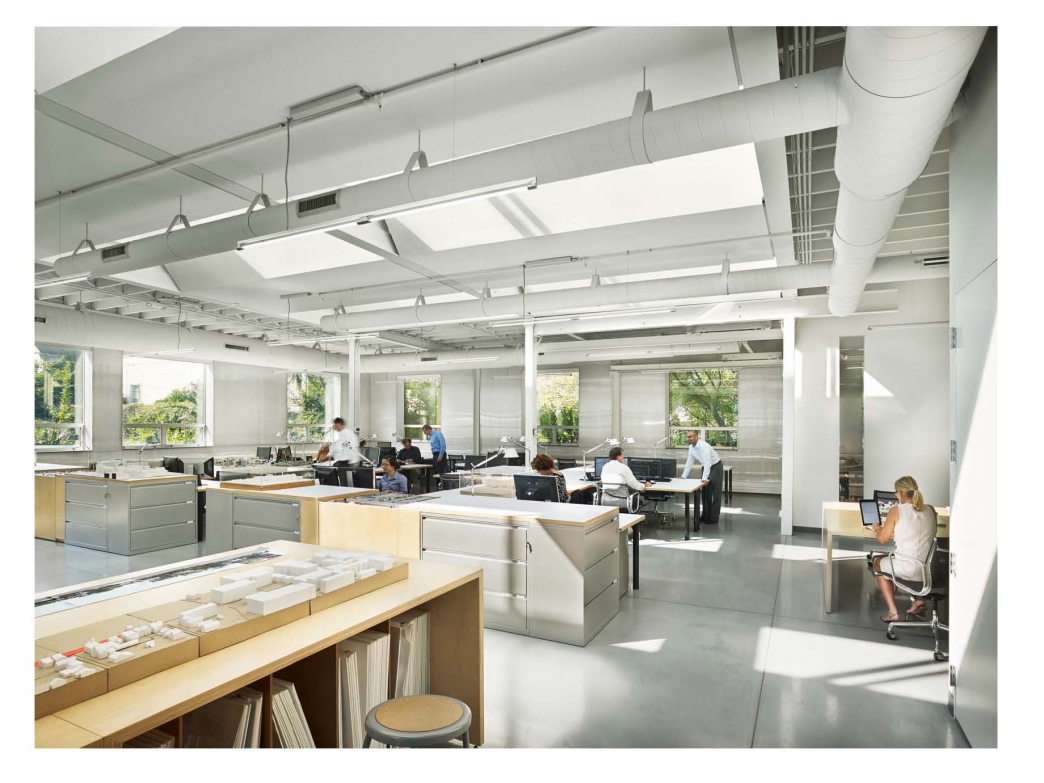 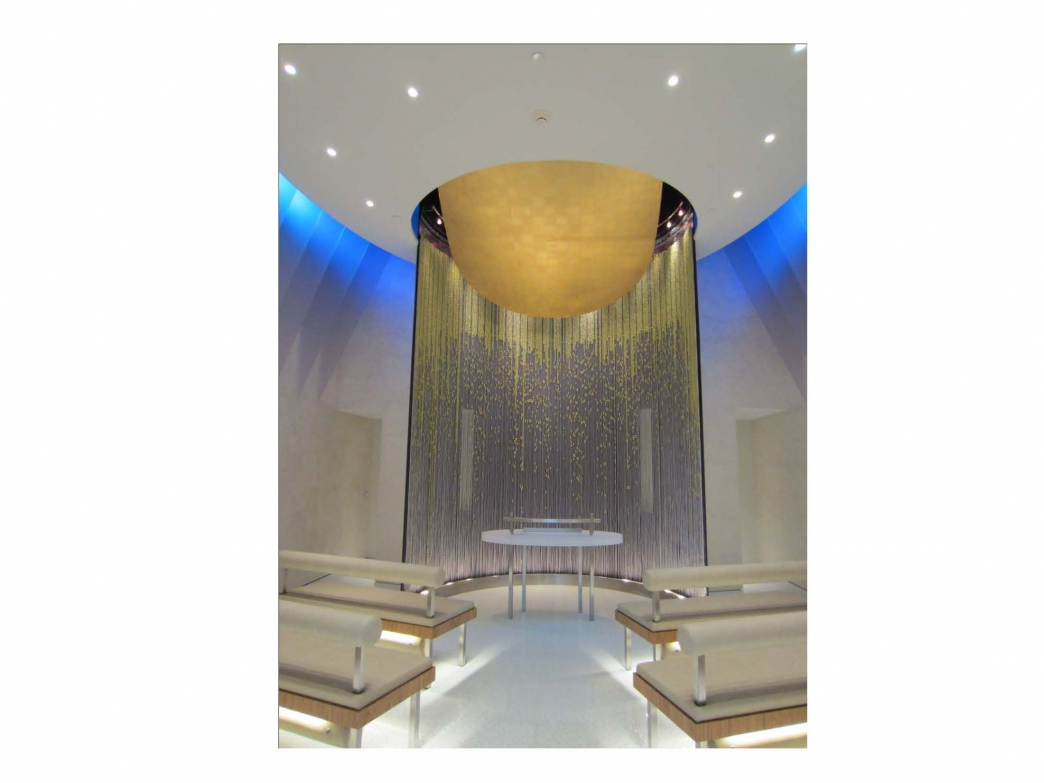 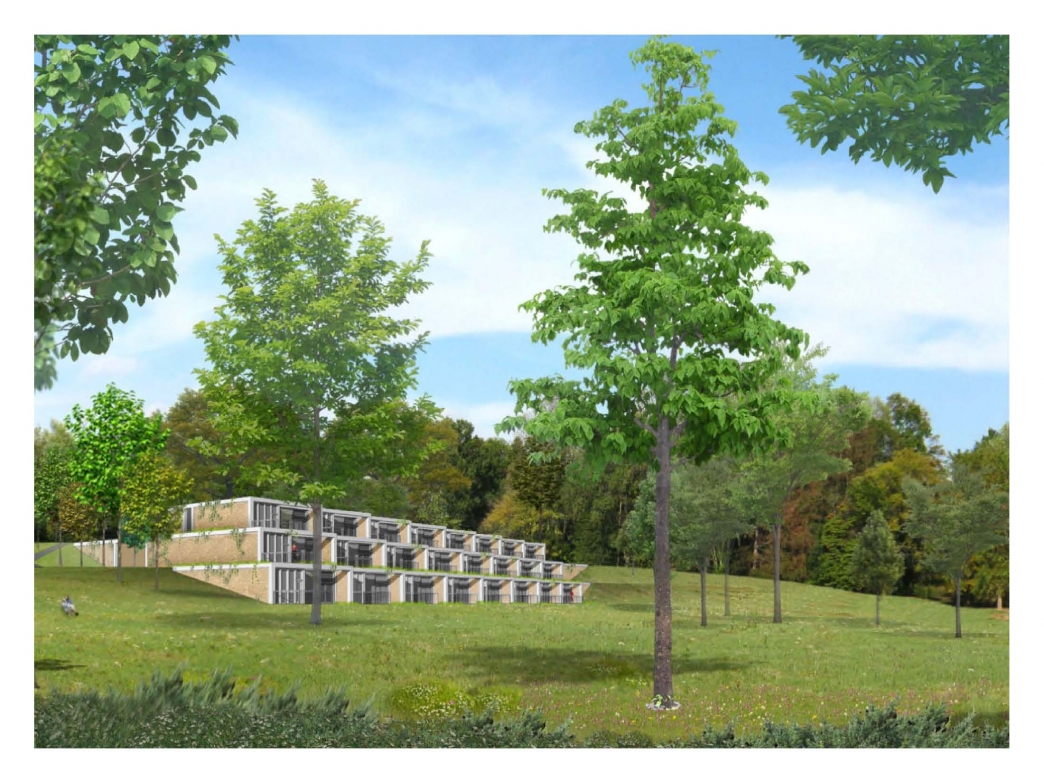 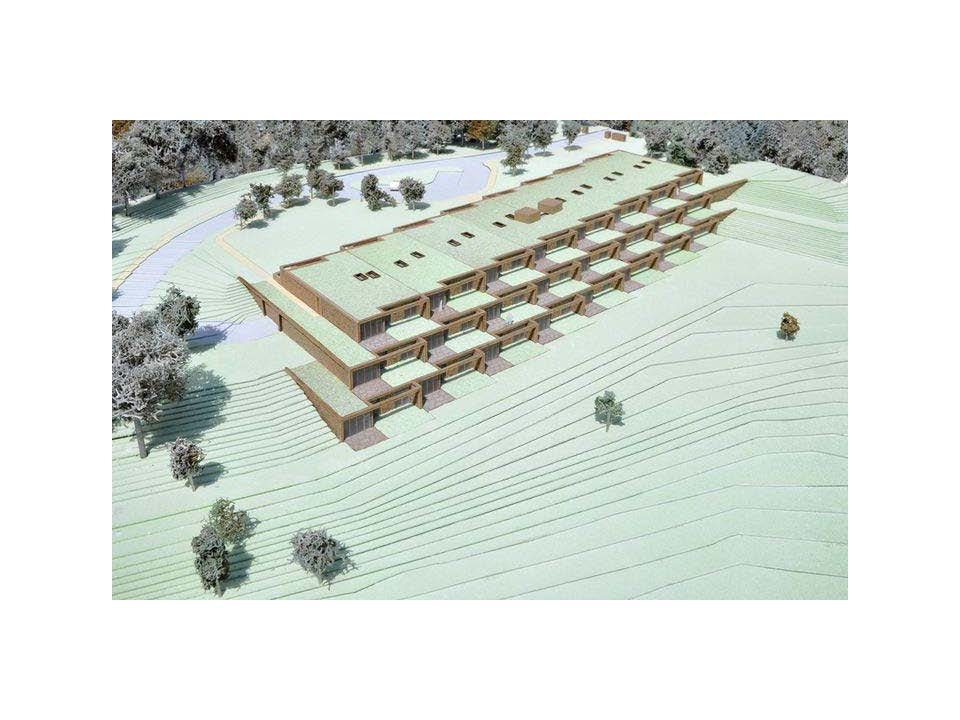 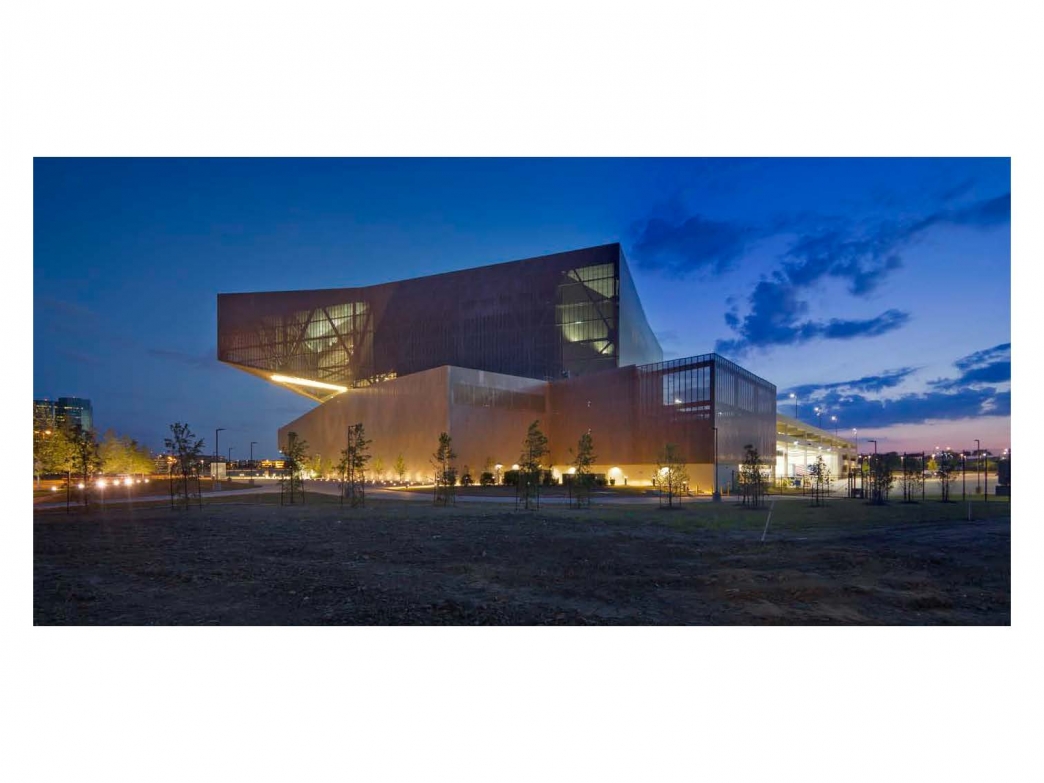 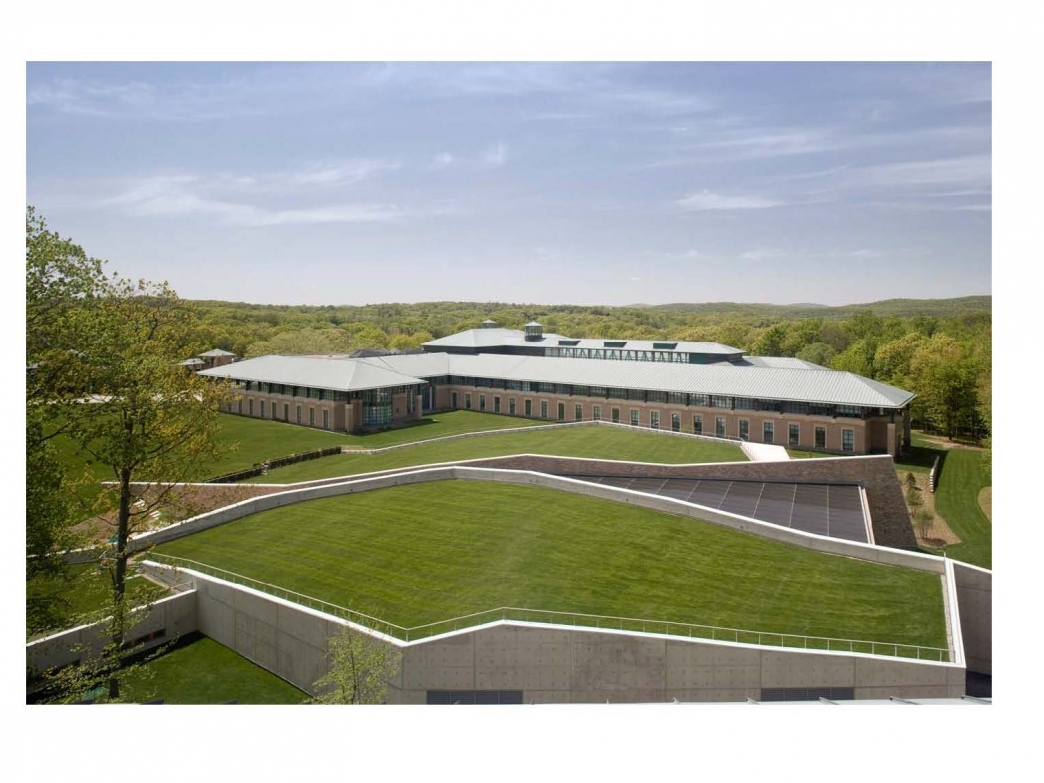 J. Robert Hillier, FAIA, founded Hillier Architecture in 1966 and led it to become the third largest architectural firm in the United States. In 2007 Hillier merged with RMJM of Scotland and thus was created the third largest strictly-architectural firm in the world, with seventeen offices worldwide. He served as Deputy Chairman of the RMJM holding company. The Hillier firm received over 300 state, national and international design awards, many of them for projects for which Hillier personally was the lead designer. In 1998, Architectural Record identified Hillier Architecture as one of the best managed firms in the United States.

In 1989 Mr. Hillier was named New Jersey’s Entrepreneur of the Year by Inc. Magazine. In 2001, he was the first recipient of the Leonardo da Vinci award from the Professional Services Management Association for lifetime leadership in his profession. In 2007, Mr. Hillier was the recipient of the AIA’s Michael Graves Lifetime Achievement Medal, and in 2009 he received the NJIT President’s Medal for Lifetime Achievement. In 2013 Mr. Hillier received the 75th Anniversary Legacy Award from the Urban Land Institute for his work in land conservation and affordable housing. Mr. Hillier has lectured extensively in the United States at schools of architecture and to AIA chapters.

In 2009, Mr. Hillier established Studio Hillier, a new type of architectural firm based on land use strategy and execution where the firm both designs and develops projects for its own account. In its work, this new firm focuses on community need, neighborhood enhancement, and opportunities for architectural excellence while providing reasonable returns to investors.