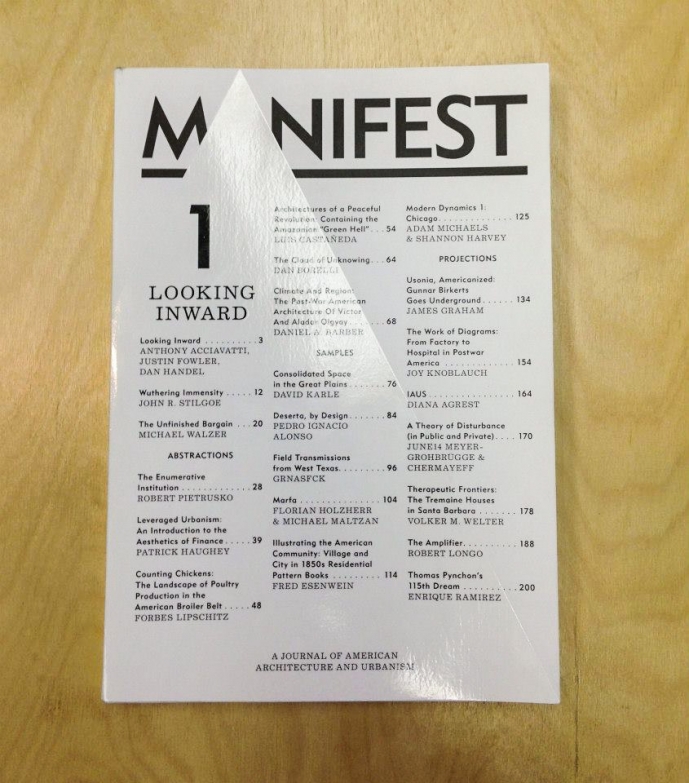 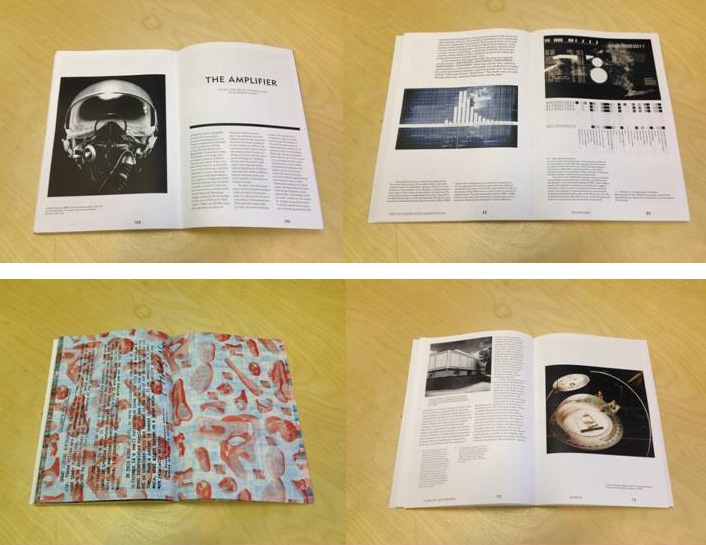 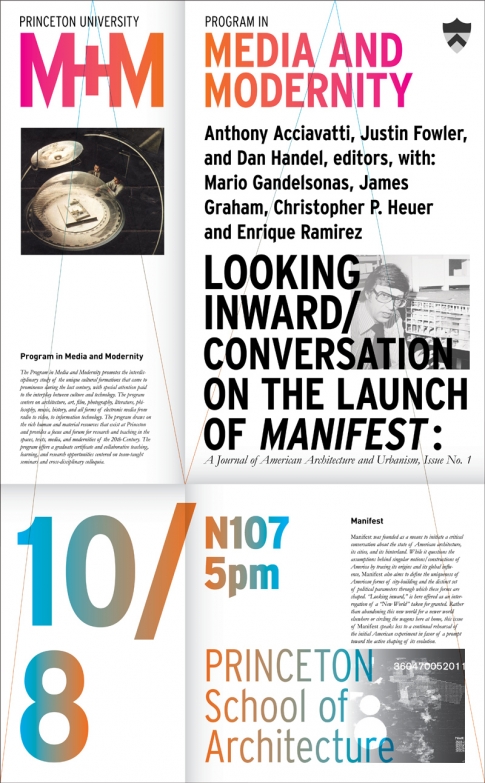 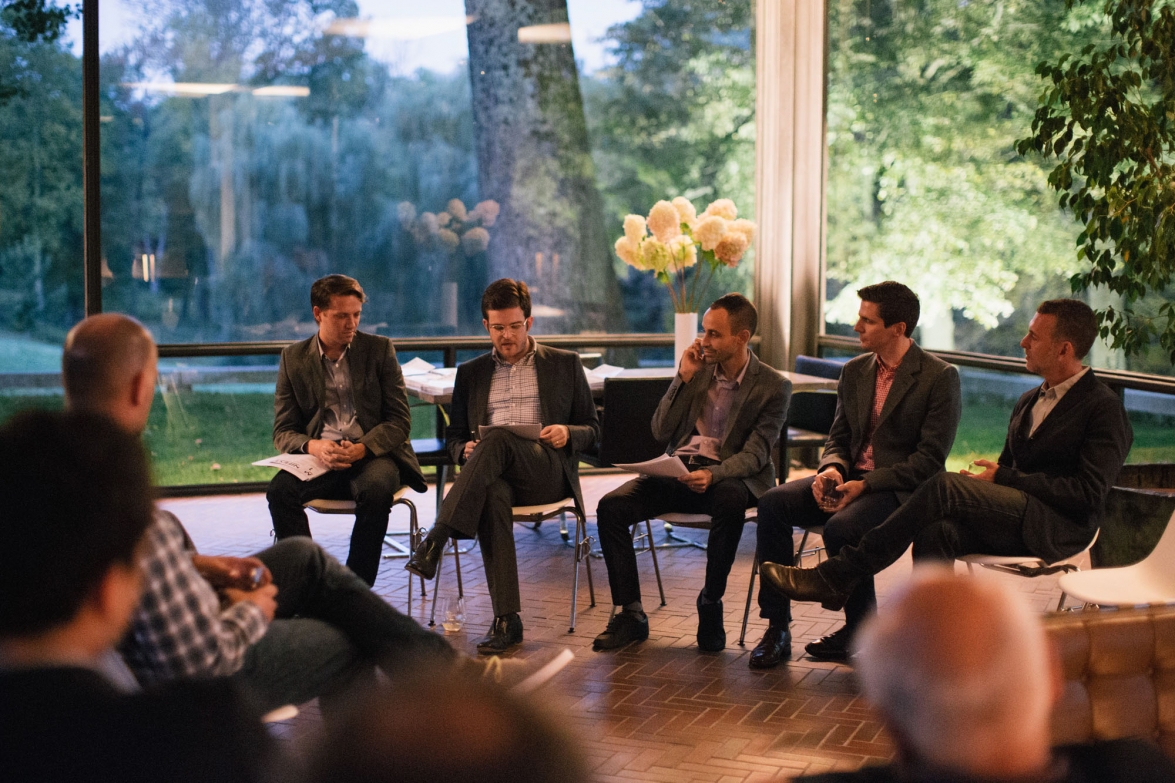 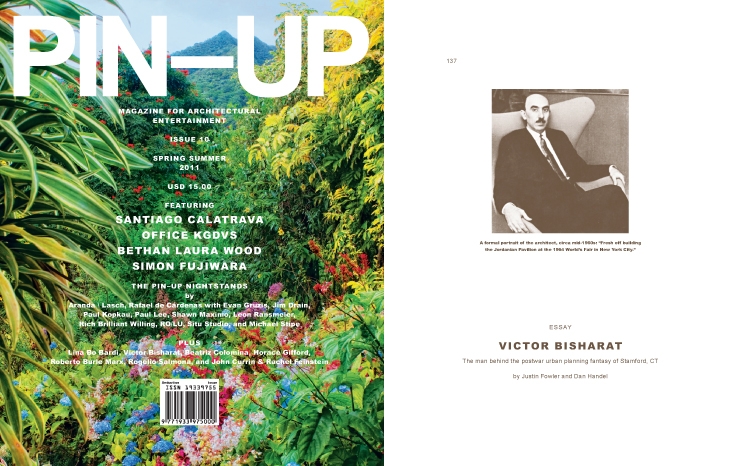 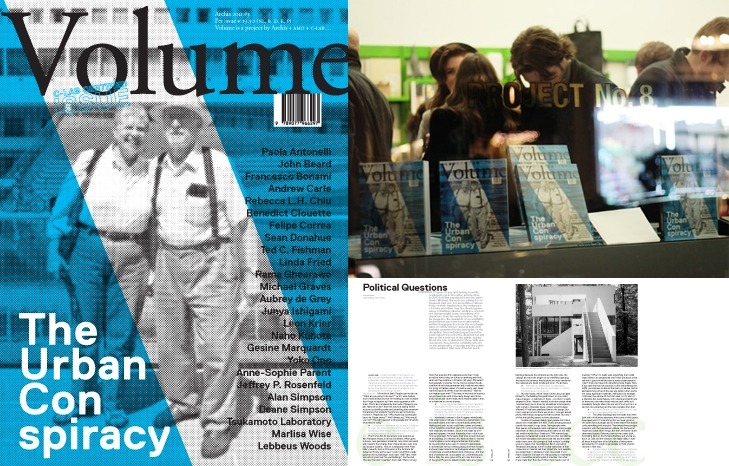 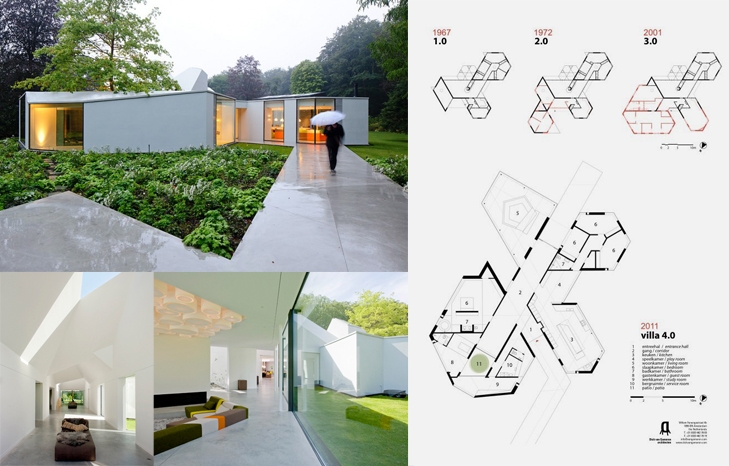 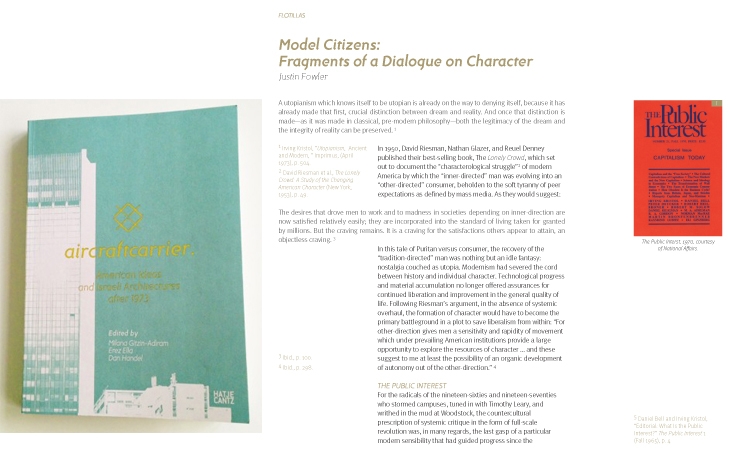 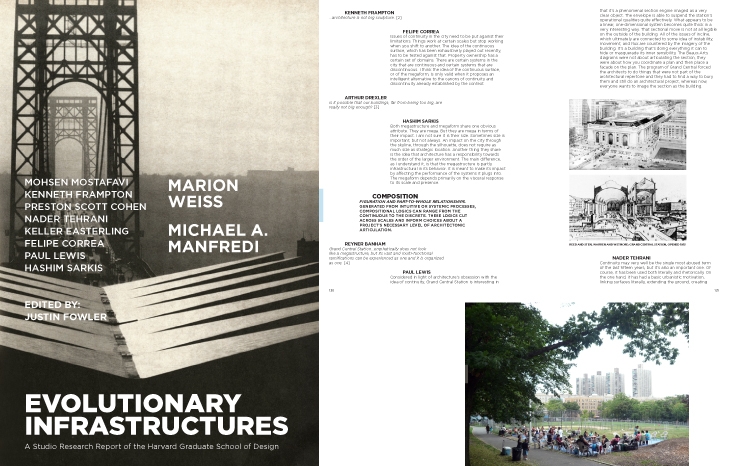 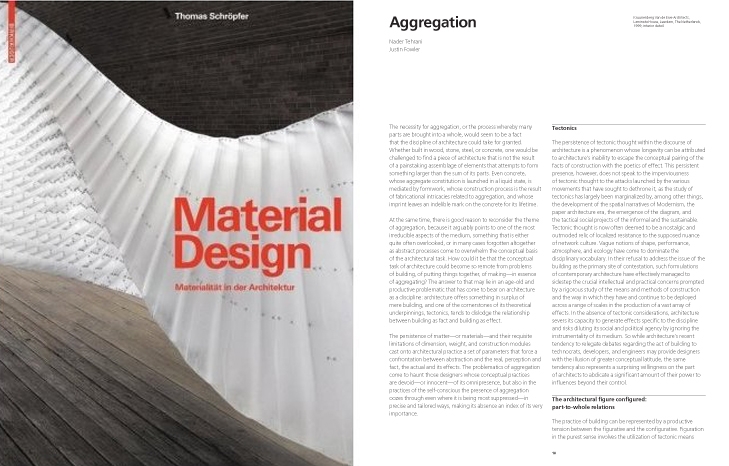 Justin Fowler is a PhD candidate at the Princeton School of Architecture and a founding editor of Manifest, a journal of American architecture and urbanism supported by the Graham Foundation for Advanced Studies in the Fine Arts. He received his Master of Architecture at the Harvard University Graduate School of Design and previously studied Government and the History of Art and Architecture at the College of William and Mary. He is the editor of Evolutionary Infrastructures by Marion Weiss and Michael Manfredi (Harvard GSD, 2013), an assistant editor of Invention/Transformation: Strategies for the Qattara/Jimi Oases in Al Ain (Harvard GSD, 2010) and his writing has appeared in publications such as Volume, Speciale Z Journal, Thresholds, PIN-UP, Domus, Conditions, and Topos, along with book chapters in Material Design: Informing Architecture by Materiality (Birkhauser, 2010), and Aircraft Carrier: American Ideas and Israeli Architectures after 1973 (Hatje Cantz, 2012). He has worked as a designer for Dick van Gameren Architecten in Amsterdam, Somatic Collaborative in Cambridge, and managed research and editorial projects at the Columbia University Lab for Architectural Broadcasting (C-Lab) in New York. He also served as managing editor for C-Lab issues of Volume magazine.