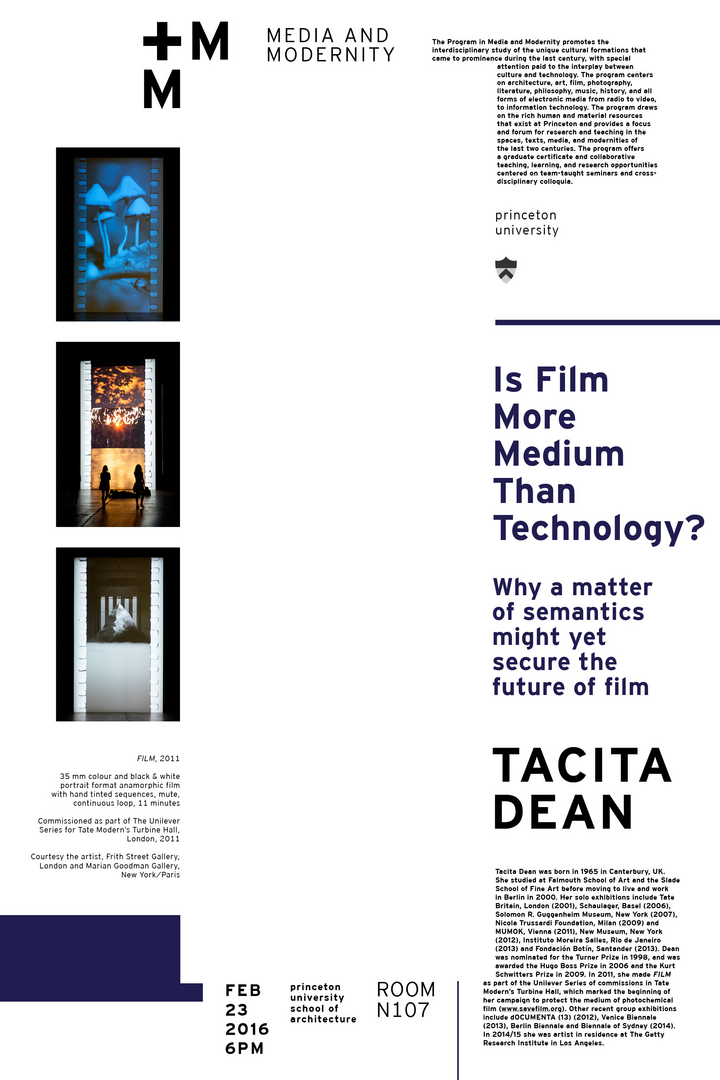 Is Film More Medium Than Technology?

Why a matter of semantics might yet secure the future of film.

TACITA DEAN was born in 1965 in Canterbury, UK. She studied at Falmouth School of Art and the Slade School of Fine Art before moving to live and work in Berlin in 2000. Her solo exhibitions include Tate Britain, London (2001), Schaulager, Basel (2006), Solomon R. Guggenheim Museum, New York (2007), Nicola Trussardi Foundation, Milan (2009) and MUMOK, Vienna (2011), New Museum, New York (2012), Instituto Moreira Salles, Rio de Janeiro (2013) and Fondación Botín, Santander (2013). Dean was nominated for the Turner Prize in 1998, and was awarded the Hugo Boss Prize in 2006 and the Kurt Schwitters Prize in 2009. In 2011, she made FILM as part of the Unilever Series of commissions in Tate Modern’s Turbine Hall, which marked the beginning of her campaign to protect the medium of photochemical film (www.savefilm.org). Other recent group exhibitions include dOCUMENTA (13) (2012), Venice Biennale (2013), Berlin Biennale and Biennale of Sydney (2014). In 2014/15 she was artist in residence at The Getty Research Institute in Los Angeles. 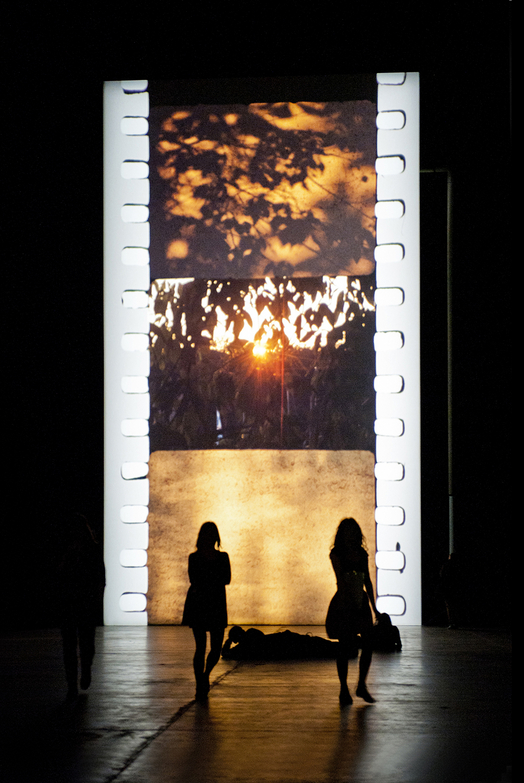 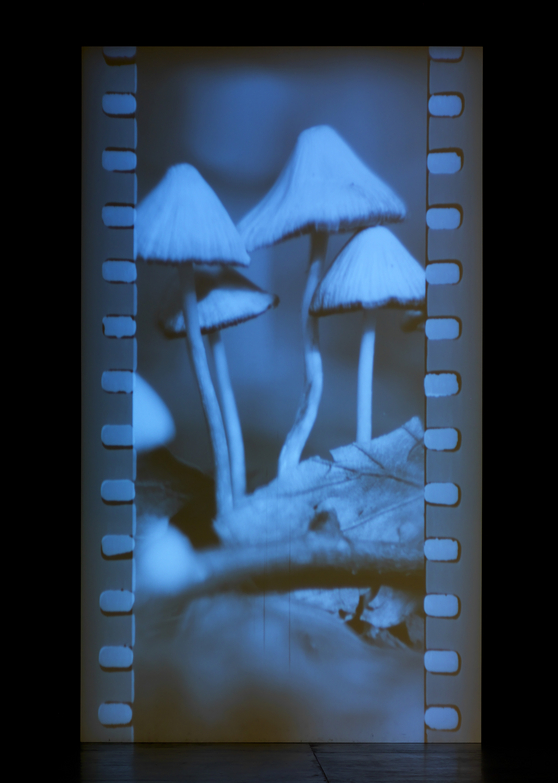 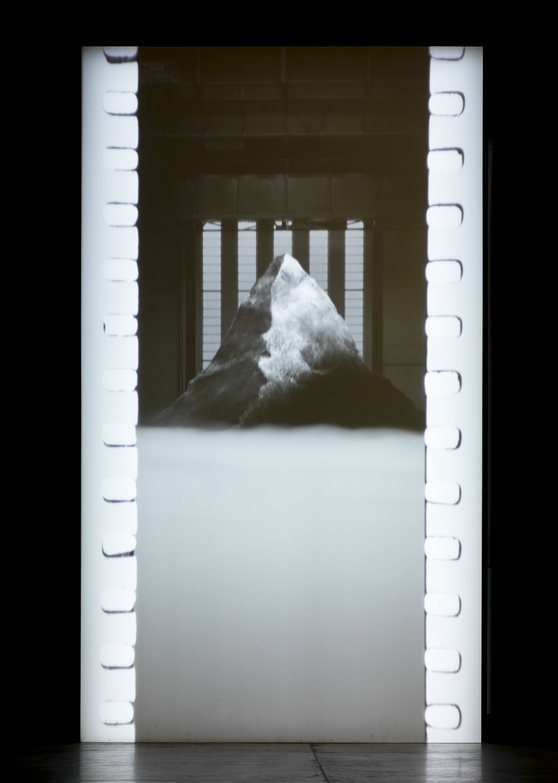