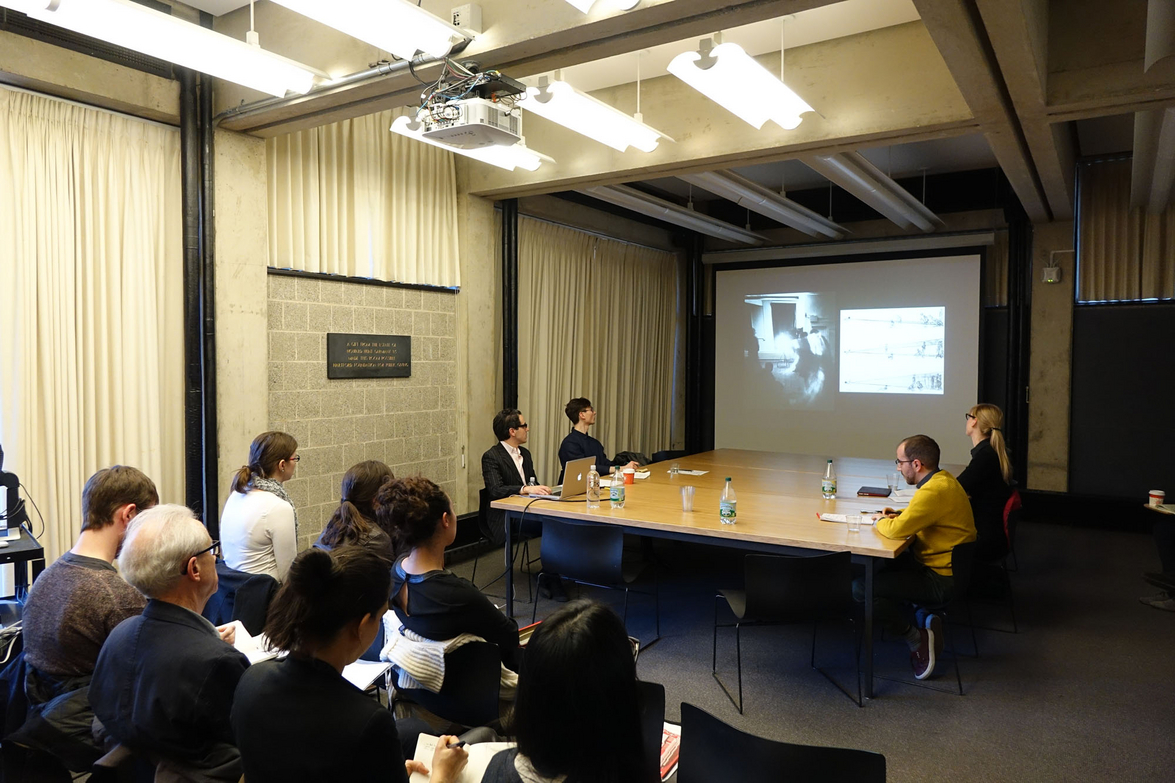 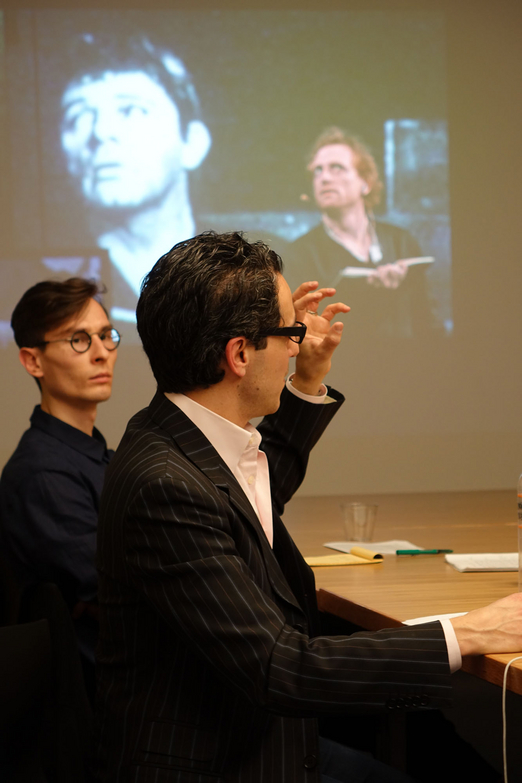 Notes on the Phantasmagoric Dispositif

Noam M. Elcott is Assistant Professor of Art History and Archaeology at Columbia University and an editor of the journal Grey Room. He specializes in the history and theory of modern art and media, with an emphasis on interwar art, photography, and film. He also teaches and writes on contemporary art. Elcott’s first book, Artificial Darkness: A History of Modern Art and Media, is forthcoming from University of Chicago Press. This book is the first to conceive, historicize, and theorize artificial darkness from its tentative introduction in the mid-nineteenth century, through its consolidation in a range of late nineteenth century media technologies, and, finally, to the aesthetic challenges leveled against it by the interbellum avant-garde. Recent essays have appeared in October, Grey Room, Aperture, and many catalogues and anthologies. He has lectured widely, including recent engagements at the Austrian Film Museum/IFK (Internationales Forschungszentrum Kulturwissenschaften) (Vienna), Museu de Arte de Rio (Brazil), Institut national d’histoire de l’art (INHA, Paris), Stedelijk Museum (Amsterdam), National Academy of the Arts (Oslo), CUNY Graduate Center (New York), Tate Modern (London), UC Berkeley (California), Cambridge University (England), McGill University (Montreal), and Eikones (Basel).

This event is part of the Margins and Hyphens Seminar Series

Architectural histories and theories consistently aim for a radical redefinition of their role within broader discourses in the humanities. Acknowledging this persistent appetite for reassessment, this seminar series proposes to frame these concerns according to two basic formatting devices: the hyphen and the margin.

As defined in the Chicago Manual of Style’s section on “Manuscript Preparation Guidelines for Authors,” in order “to leave enough room for handwritten queries, margins of at least one inch should appear on all four sides of the hard copy” of a manuscript. In the most pragmatic sense, the margin serves as the necessary space for the expansion, clarification, and nuancing of the main body of a text. The margin is the liminal space in which a work is demarcated, challenged or even aligned with another entity. It is a critical distance.

On the other hand, the CMS stresses that the “only hyphens that should appear in the manuscript are hyphens that would appear regardless of where they appeared on the page.” Compound words alone, formed by a minimum of two distinct entities, allow for such orthographic figuration. The hyphen, a tool for juxtaposition, amalgamation, synthesis, facilitates the disciplinary frictions that texture the surfaces of architectural discourse.

Margins and hyphens—as spatial, epistemological, and formatting considerations—unavoidably shape documents. In Margins and Hyphens, we seek to bring into focus how they shape critical positions through the texture of writing itself.

For additional information and to receive pre-circulated papers, please e-mailFACIEJEW@PRINCETON.EDU