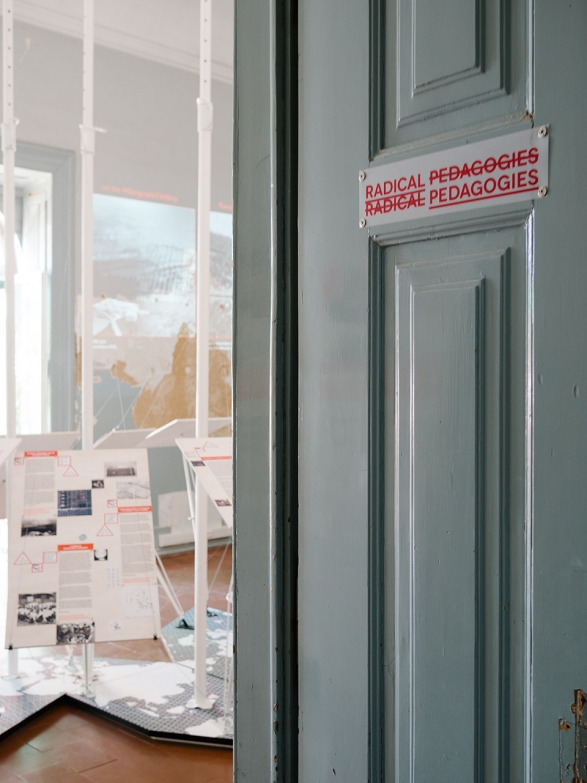 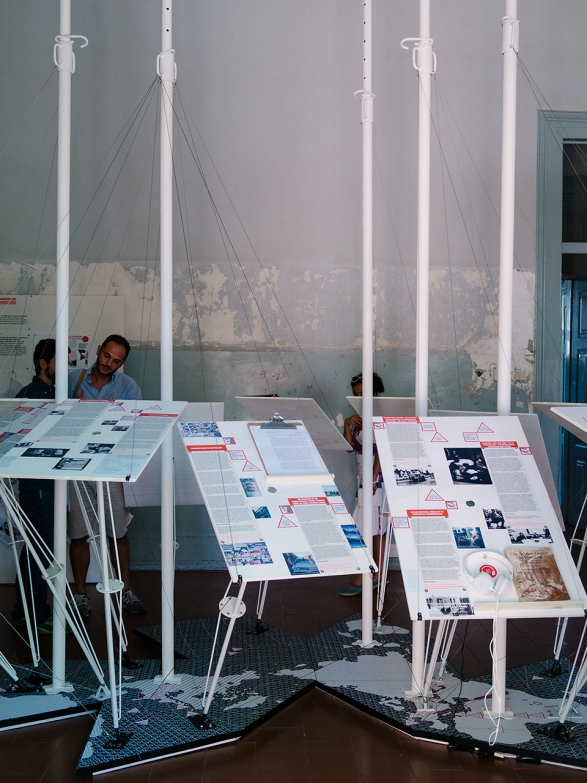 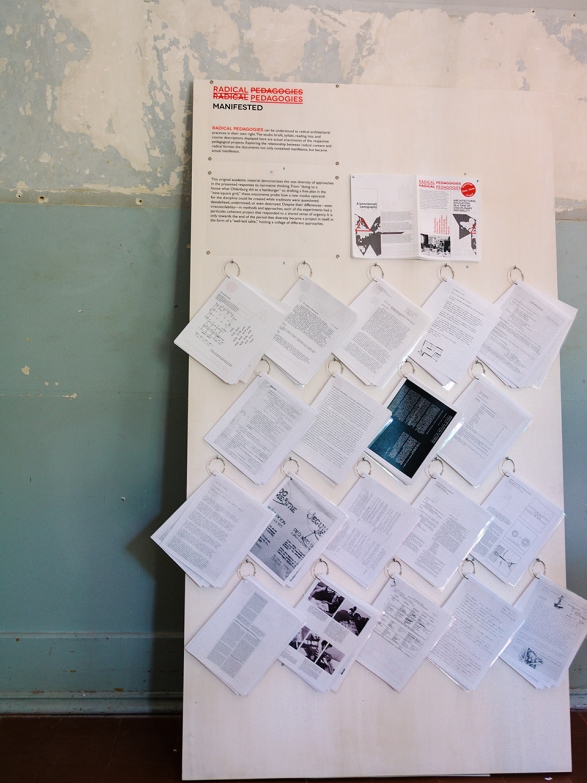 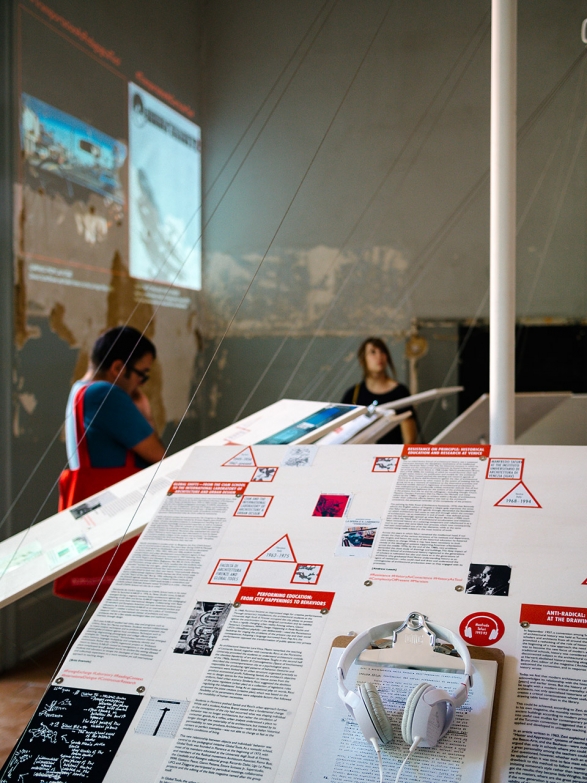 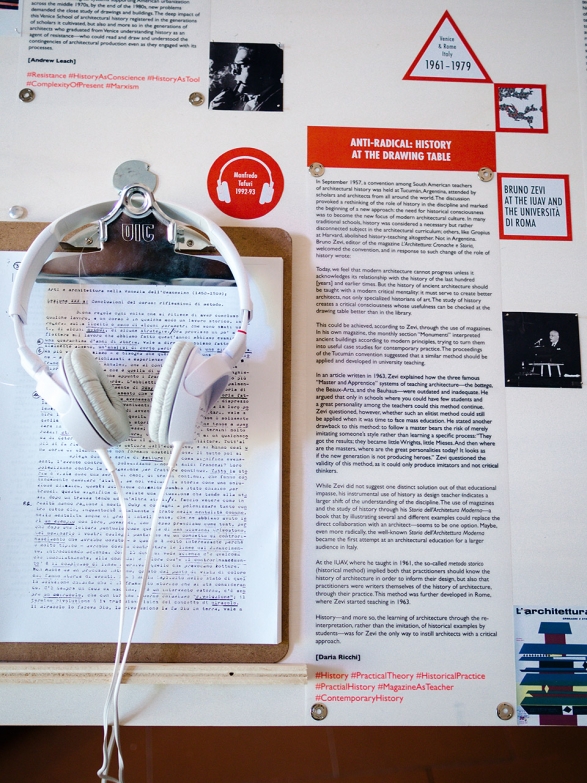 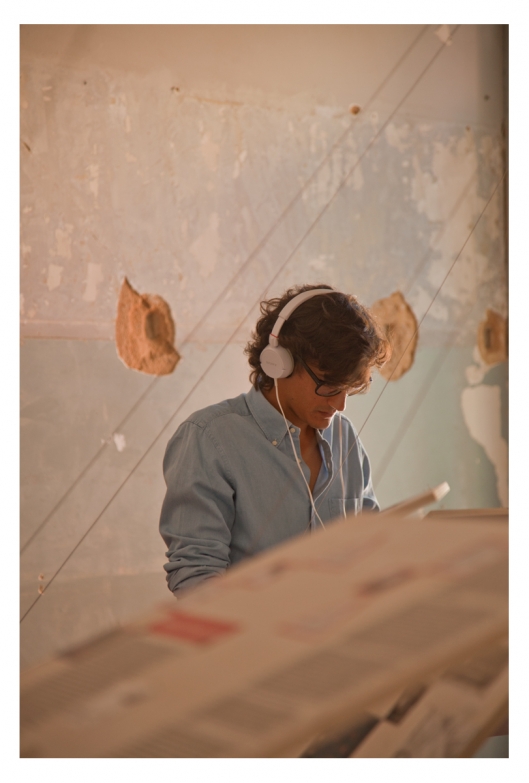 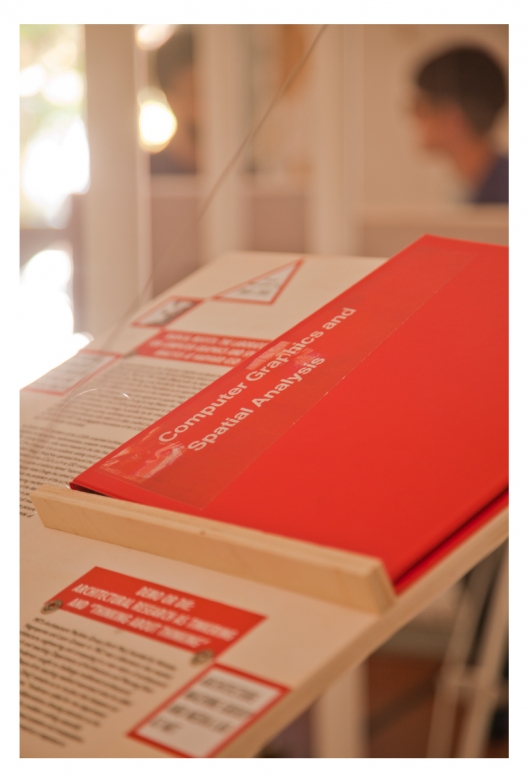 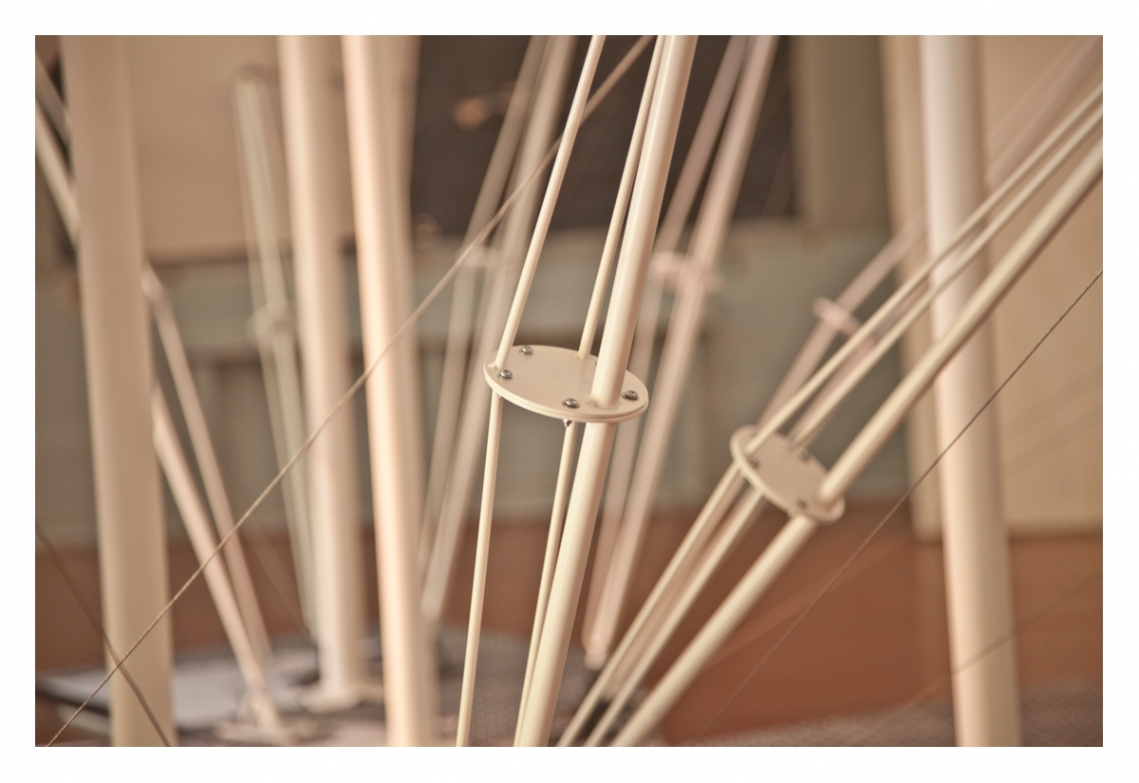 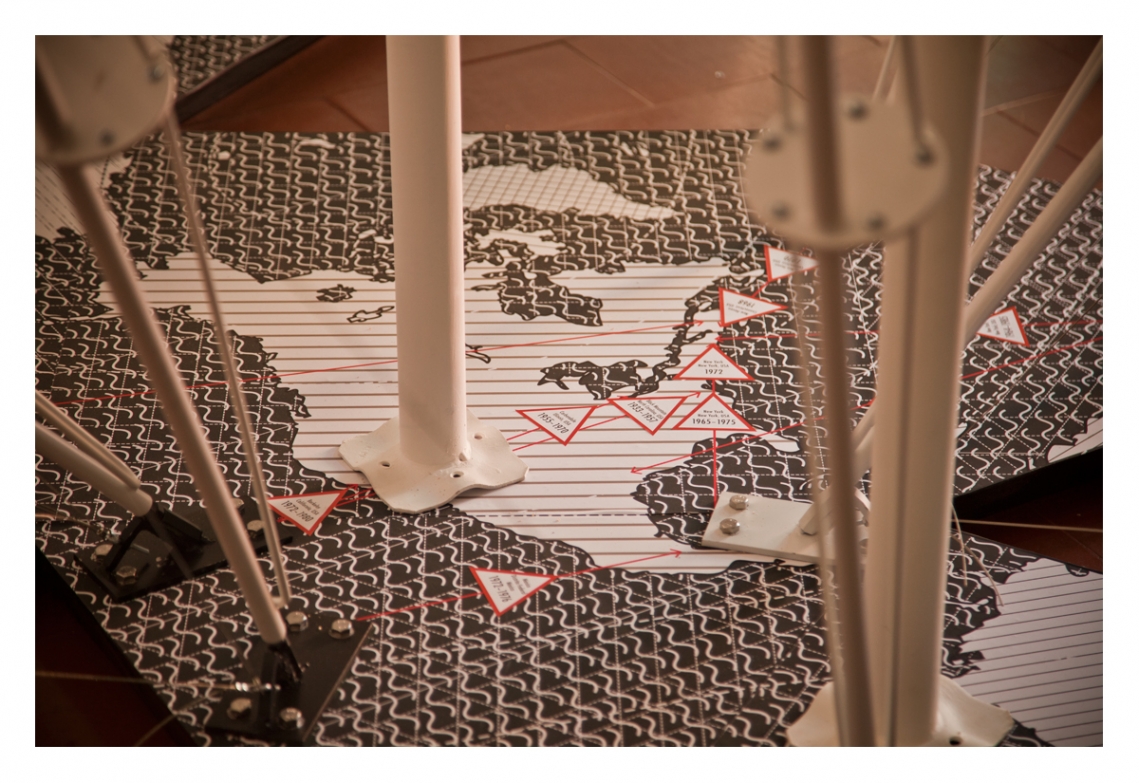 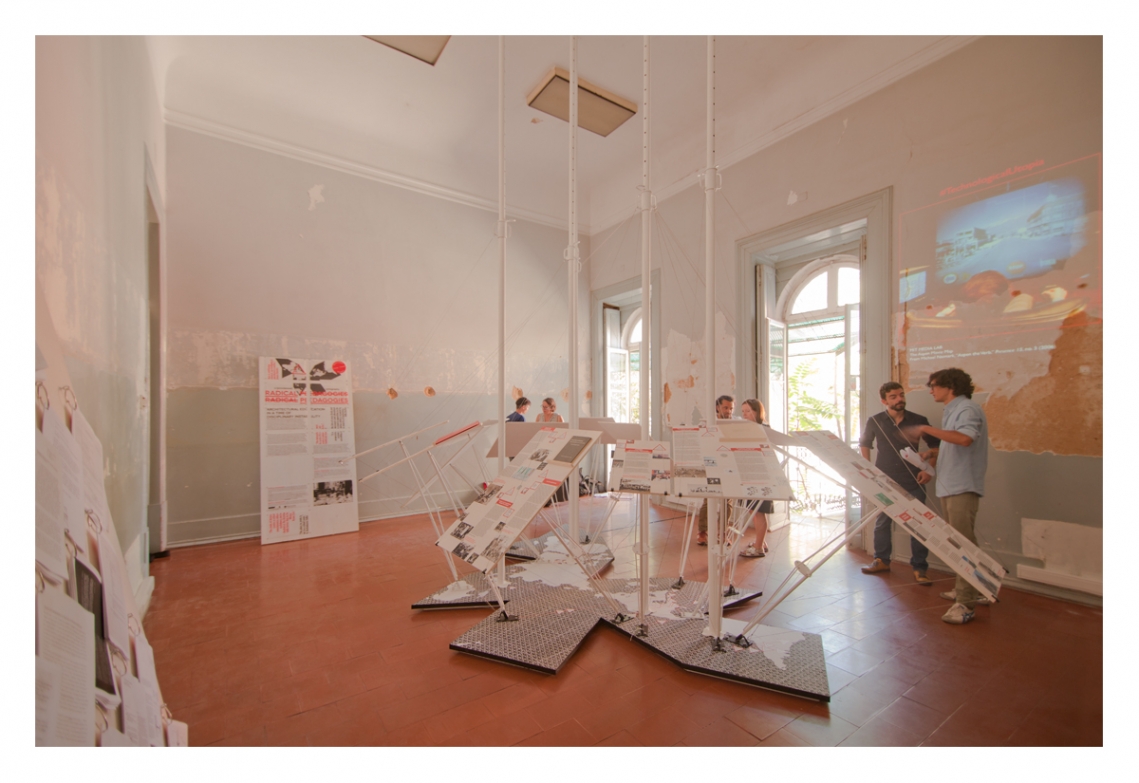 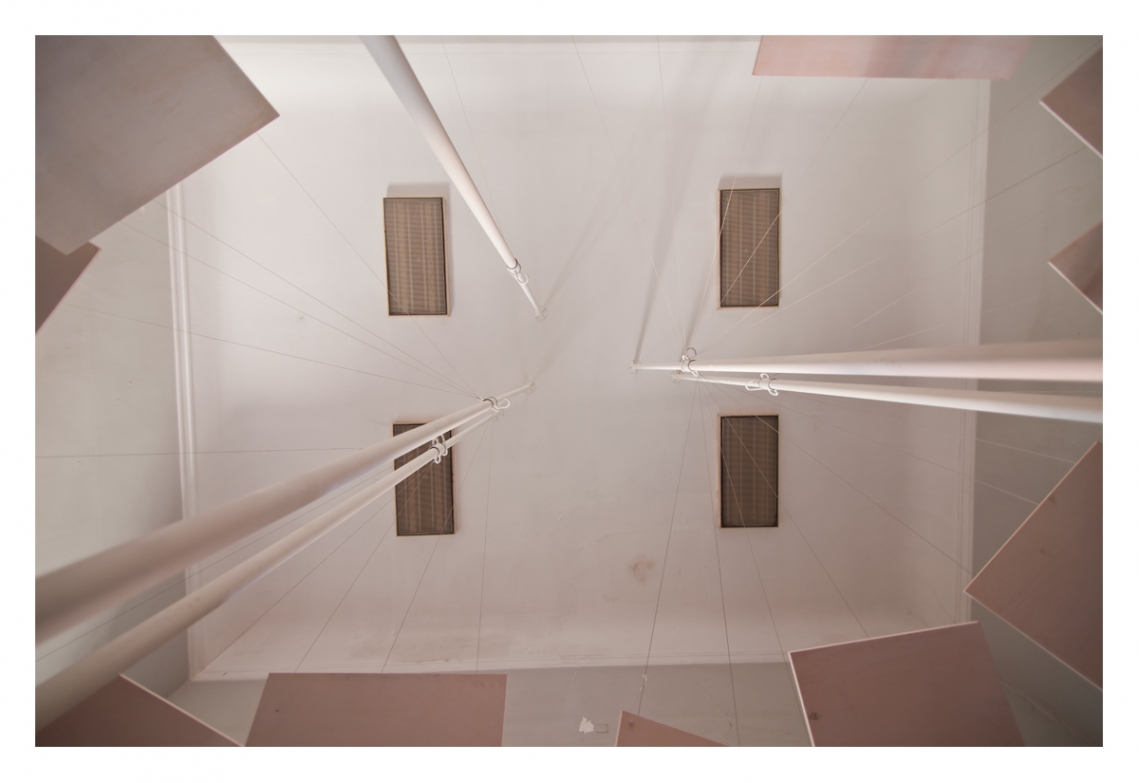 RADICAL PEDAGOGIES: A [Provisional] Cartography at the Lisbon Triennale

Architectural Education in a Time of Disciplinary Instability

Radical pedagogies played a crucial role in shaping architectural discourse and practice in the second half of the twentieth century. As challenge to normative thinking, they questioned, redefined, and reshaped the postwar field of architecture. We read them as radical in the literal meaning from the Latin radice, something belonging to the root, to the basis or foundation of something. These new modes of teaching shook foundations and disturbed assumptions, rather than reinforcing and disseminating them. They operated as small endeavors on the fringes of institutions but had long-lasting impact. Much of architectural teaching today still rests on the paradigms they introduced.

This was a period of collective defiance against the authority of institutional, bureaucratic, and capitalist structures. The world as it was known underwent drastic transformations on all scales. The geopolitical landscape was completely reshaped by the Cold War, the Vietnam War, and the Space Race, while the domestic environment was refurnished with consumable plastics and objects of mass-produced desire. Utopian technological prophecies, foretold in science fiction tales, now manifested in a brave new world of computation, gadgets, and spaceships. Architecture was not impervious to such shifts.

Highly self-conscious, the architectural radicalism of this era revealed the anxieties caused by the discipline’s uncertainty about its identity in a transformed world. The question of architecture’s sociopolitical value, in light of its evident complicity with capital, repeatedly came to the fore. No aspect of architecture could be taken for granted. Architecture was forced to examine its own disciplinary protocols. While some forms of radical practice celebrated architecture’s integration into a larger cultural milieu, others responded with a retreat to an investigation of abstract form.

The education of the architect became the test bed for this disciplinary self-analysis, generating alternative intellectual, political, technical, and aesthetic visions for architecture. Some of these progressive pedagogical initiatives culminated in radical upheavals when clashing with the inertia of traditional institutions. Radical pedagogies challenged conventions at different scales. They relentlessly questioned the institutions of education and aimed to disturb architecture’s inherited relation to social, political, and economic processes.

RADICAL PEDAGOGIES: A [Provisional] Cartography at the Lisbon Triennale brings together a selection of 33 projects that reframed architecture, its teaching, and its engagement with society. Tracing those radical moments together, these seemingly short-lived, widely dispersed experiments do not remain insular incidents: ideas, people, and methods travelled, were spread, and caught on in a shrinking world. Despite their distant locations, the different case studies can be connected to form a spatial epidemiology, with each of them acting as hubs of contagion. We continue to look for these hubs and their experiments, “failures,” and dispersal. RADICAL PEDAGOGIES: A [Provisional] Cartography inhabits a world that was being re-presented, an unstable disciplinary edifice, and an educational landscape under reconfiguration; it looks for traces of experiments that had a huge impact on the field but also for those experiments that remained unfinished yet may have almost urgent relevance today. The discipline could be once again be in need of a shake-up.

RADICAL PEDAGOGIES: A [Provisional] Cartography is an invited exhibition at the Lisbon Architecture Triennial 2013, which opened on September 12, and will be on display until December 15.

It sets up the historical and conceptual framework that responds to some of the questions posed by the larger curatorial ambitions of the Triennial (www.close-closer.com). Yet rather than offering finite results or closed findings, the exhibit attempts to produce knowledge together with its audience. Constructed on several levels, the visitor can access the information through visual comparison, #tags, and original archival material to take home. Research is presented as work in progress, and as collaborative effort; as much as the research informs the exhibition, the exhibition as format provokes and fosteres new questions and challenges for the research itself, as it concerns the collective production and transmission of knowledge.

RADICAL PEDAGOGIES: A [Provisional] Cartography at the Lisbon Triennial has been curated by Beatriz Colomina, Ignacio Gonzalez Galan, Evangelos Kotsioris, and Anna-Maria Meister with other PhD students of the School of Architecture at Princeton University.

RADICAL PEDAGOGIES: A [Provisional] Cartography at the Lisbon Triennial has been made possible by the generous support of Elise Jaffe + Jeffrey Brown and Princeton University School of Architecture, Lewis Center for the Arts, Program in Media and Modernity, Department of Art and Archeology, Interdisciplinary Doctoral Program in the Humanities, French and Italian Department, Program in Latin American Studies, English Department and Program in European Cultural Studies.

RADICAL PEDAGOGIES is an ongoing multiyear collaborative research project by Beatriz Colomina with the PhD students at Princeton University School of Architecture. It has so far involved three years of seminars, interviews, archival research, guest lectures, and contributions by protagonists and scholars around the world. Architecture history and theory is taught and practiced as an experiment in itself, exploring the potential of collaboration—in what is often taught to be an individual field—and addressing the challenges and opportunities of new media.