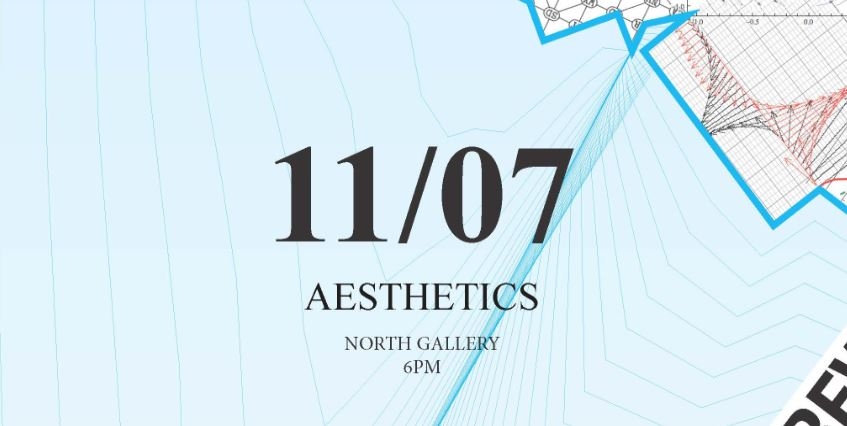 Michael Young is an architect and an educator practicing in New York City where he is a founding partner of the architecture and urban design practice Young & Ayata.

Michael is an Assistant Professor at The Irwin S. Chanin School of Architecture at the Cooper Union where he has taught design in the third year and second year studios, and seminars investigating geometry, representation and fabrication. Additionally, he teaches in the core graduate design studio at Yale University, School of Architecture. Michael is also the co-coordinator of the Architectural Drawing & Representation II course at the GSAPP at Columbia University and Visiting Lecturer at Princeton University teaching geometry and representation. He was a Visiting Professor at Shih Chien University, Taipei, Taiwan (G)Hosting: Architecture Workshop, 2007, the Crete Technical University, Greece Eco-Redux Architecture Workshop in 2010, and the GSAPP Studio X summer workshop in Thessaloniki, Greece, 2011.

Michael’s drawings are part of the Drawing Center’s Viewing Program and have been shown nationally and internationally. In addition to teaching & practicing, he is invested in writing, research and experimentation on issues concerning geometry and sensation in relation to aesthetic discourse.

Andrew Zago, principal and owner of Zago Architecture, has over twenty five years of professional experience in architecture, urbanism, and education. He is a licensed architect in the State of California and Michigan. He received a Bachelor of Fine Arts from the University of Michigan and a Master of Architecture from Harvard University. In 1987 he founded AKS RUNO in Los Angeles with Bahram Shirdel and later, Shirdel Zago Kipnis with Bahram Shirdel and Jeffrey Kipnis. In 1991 he established Zago Architecture in Detroit. Zago currently teaches at the Southern California Institute of Architecture(SCI-Arc) and is the coordinator of their Visual Studies program. He is also currently a Clinical Professor at the School of Architecture, University of Illinois Chicago (UIC). From 2003 to 2007 he was the founding director of the Master of Architecture program at the City College of New York, and he has also taught at Cornell University, the University of Michigan, UCLA and the Ohio State University. He frequently lectures, and his work has been exhibited in Berlin, New York, Detroit, Princeton and Los Angeles. Andrew Zago is a fellow of the American Academy in Rome and a member of the National Register of Peer Professionals of the General Services Administration in Washington. He is a recipient of both an Academy Award in Architecture from the American Academy of Arts and Letters and aFellowship Grant from the United States Artists organization.