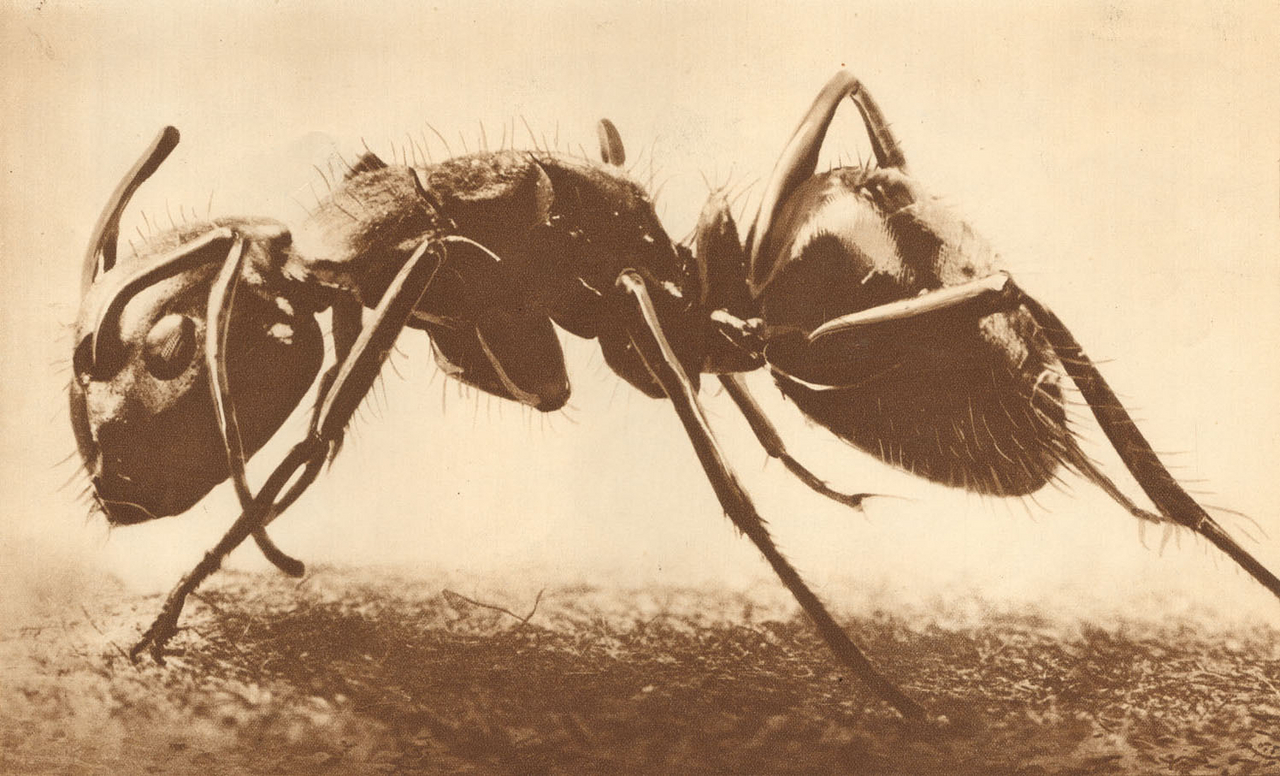 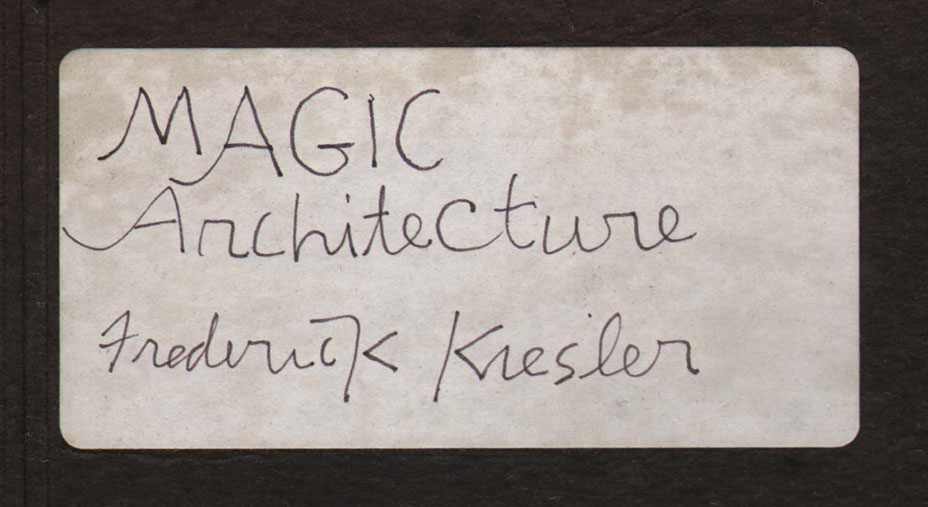 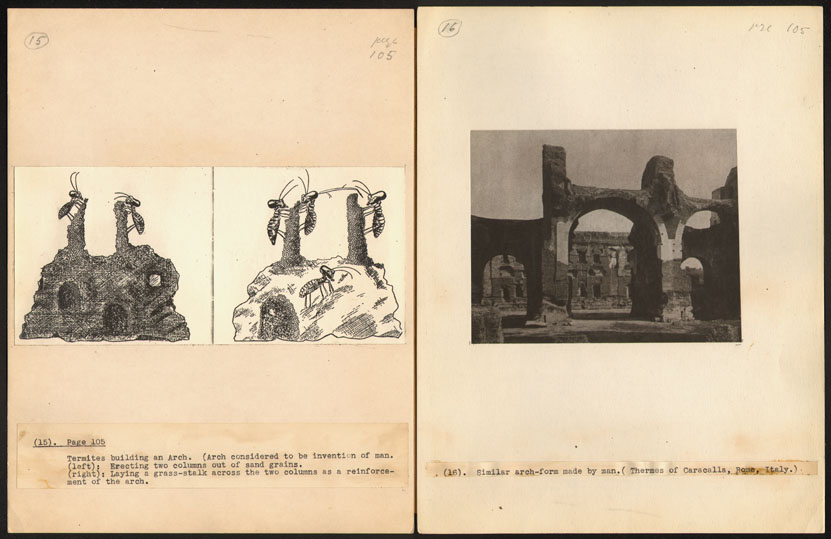 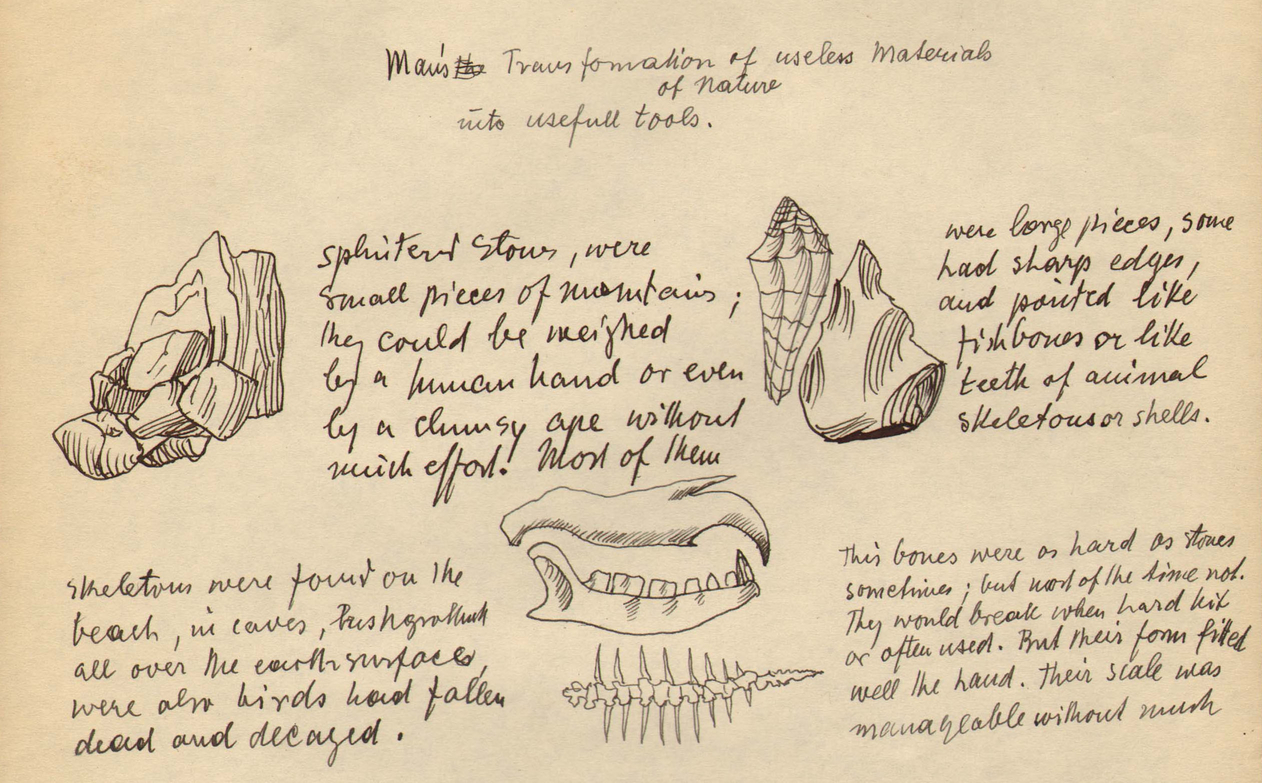 A one-day conference and workshop on an unpublished manuscript by the US-Austrian architect Frederick Kiesler organized in conjunction with the exhibition Magic Architecture (School of Architecture Gallery, April 20 to June 5, 2015).

Kiesler’s book project titled Magic Architecture: Its Origins and Future was written around the end of WWII and submitted to editors soon after, yet ultimately never published. This is Kiesler's most extensive book project comprised of over 300 typewritten pages of text and a set of 60 composite illustrations including original drawings and diagrams as well as photographs from popular science journals. The project reflects the architect's interdisciplinary research in the fields of paleo-archaeology, cultural anthropology, human and animal psychology, biology, and natural history. In the ten parts of his book, Kiesler draws a "story of human housing" from the dawn of mankind and the habitations of animals to the "slums" of twentieth century war-torn metropolitan subjects. According to Kiesler "magic architecture is every-man's architecture"--an architecture that can mediate between dream and reality while addressing the urgent problems of human existence following a period of global devastation.

The morning session, from 10.30 a.m. to 1.15 p.m., includes five paper presentations on the manuscript of Magic Architecture and its correspondences with other textual projects by Kiesler. Speakers include Laura McGuire, Steven Phillips, Felicity Scott, Gerd Zillner, and Spyros Papapetros who will discuss some of the major themes of the book including animal architecture, prehistory, tool making, the problem of housing, and Kiesler’s theory of Correalism.

The second part of the workshop, from 2.30 p.m. to 5.30 p.m., is a seminar discussion during which the five speakers plus a number of invited participants, specialists on modern art, architecture, surrealism and the history of magic engage in a close reading of the text.

Both sessions of the workshop are open to faculty and graduate students of all departments at Princeton and the general public.

11.30 a.m.:  Spyros Papapetros (Princeton) on Shelters, Animals, and Tools in the Atomic Age

The workshop is sponsored by the David A. Gardner ’69 Magic Project, the School of Architecture, and The Program in Media and Modernity at Princeton University.