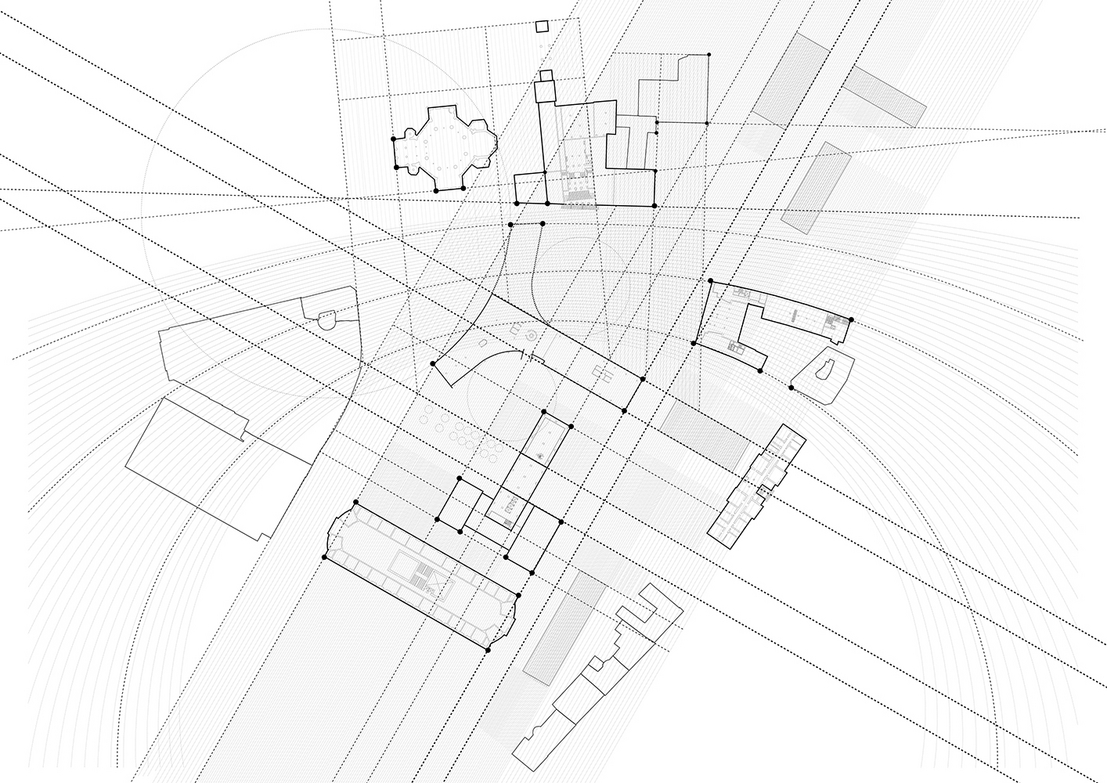 We are delighted to congratulate Bryony Roberts for winning the eleven-month Rome Prize in Historic Preservation and Conservation at the American Academy in Rome for her project: "Projective Preservation: Orthographic Completions of Roman Antiquity."

In 16th-century Rome, the ambition of instauratio produced a unique convergence of historic preservation and architectural invention. Meaning to restore, to renew, and also to imitate, instauratio motivated the precise documentation of Roman ruins as well as their speculative completion through drawings and restoration. This project examines the orthographic drawings of Baldassarre Peruzzi, Antonio da Sangallo the Younger, and Sebastiano Serlio as sites of speculative preservation, and considers their relevance for contemporary elisions of historical observation and inventive projection.

Through its nation-wide Rome Prize competition, the Academy conferred 31 awards to artists and scholars representing a variety of disciplines in the Arts and Humanities.  Winners of the 2015-16 Rome Prize will reside at the Academy’s 11-acre center in Rome and receive room and board, a study or studio, and a stipend.