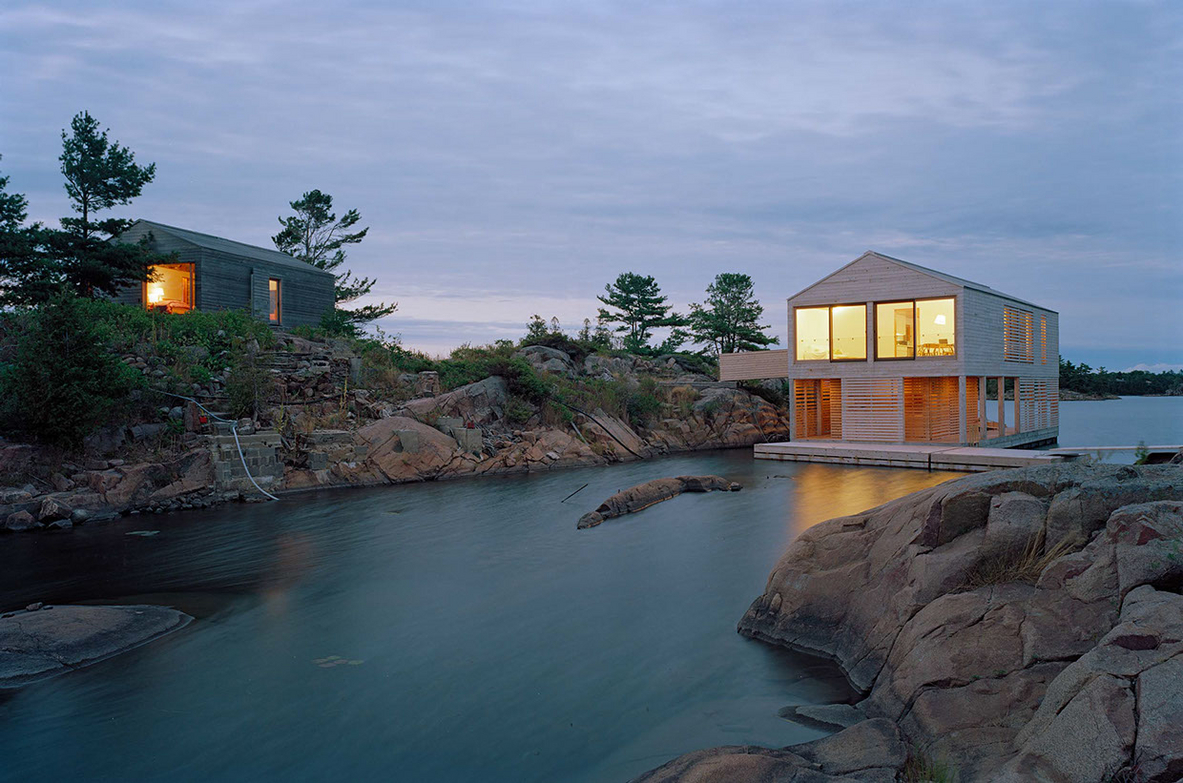 We are delighted to announce that MOS Architects has won the 2015 Cooper Hewitt National Design Award in Architecture Design.

Cooper Hewitt, Smithsonian Design Museum, is the only museum in the nation devoted exclusively to historic and contemporary design. As noted on the Cooper Hewitt National Design Awards website, the awards honor lasting achievement in American design, and are bestowed in recognition of excellence, innovation, and enhancement of the quality of life. First launched at the White House in 2000 as an official project of the White House Millennium Council, the annual Awards program celebrates design as a vital humanistic tool in shaping the world, and seeks to increase national awareness of the impact of design through education initiatives.

The award in Architecture Design is "Given to an individual or firm for exceptional and exemplary work in public, commercial, or residential architectural design." The awards program includes 10 jury-selected award categories selected by the museum. In past years, the National Design Awards honorees have been celebrated with a luncheon ceremony at the White House, graciously hosted by the First Lady.

MOS Architects is a New York–based architecture studio founded by principals Hilary Sample, an alumna of Princeton University School of Architecture, and Michael Meredith in 2005.  Sample and Meredith teach at Columbia University and Princeton University, respectively, and their academic research occurs in parallel to the real-world constraints and contingencies of practice, informing and elevating both.

Recent projects include four studio buildings for the Krabbesholm Højskole campus, the Museum of Outdoor Arts Element House visitor center, the Floating House on Lake Huron, and the Lali Gurans Orphanage and Learning Center in Kathmandu, Nepal. MOS has been honored with an Academy Award for Architecture from the American Academy of Arts and Letters, a 2014 Holcim Award, the Architectural League’s 2008 Emerging Voices Award, a National Endowment for the Arts Our Town grant, and the P/A Award from Architect magazine.