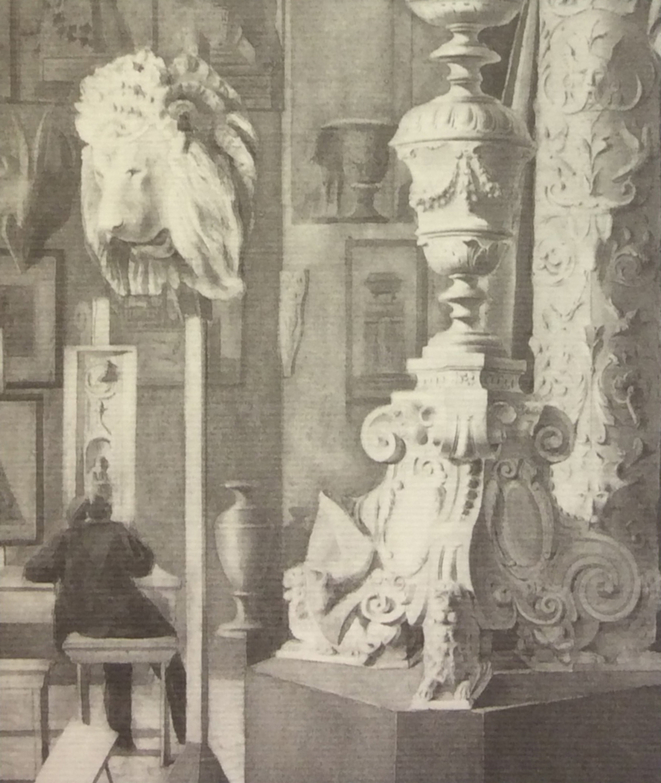 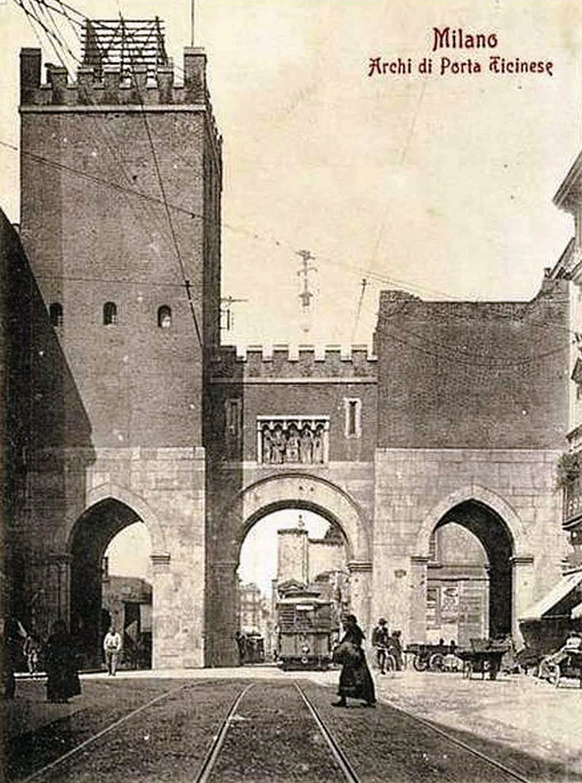 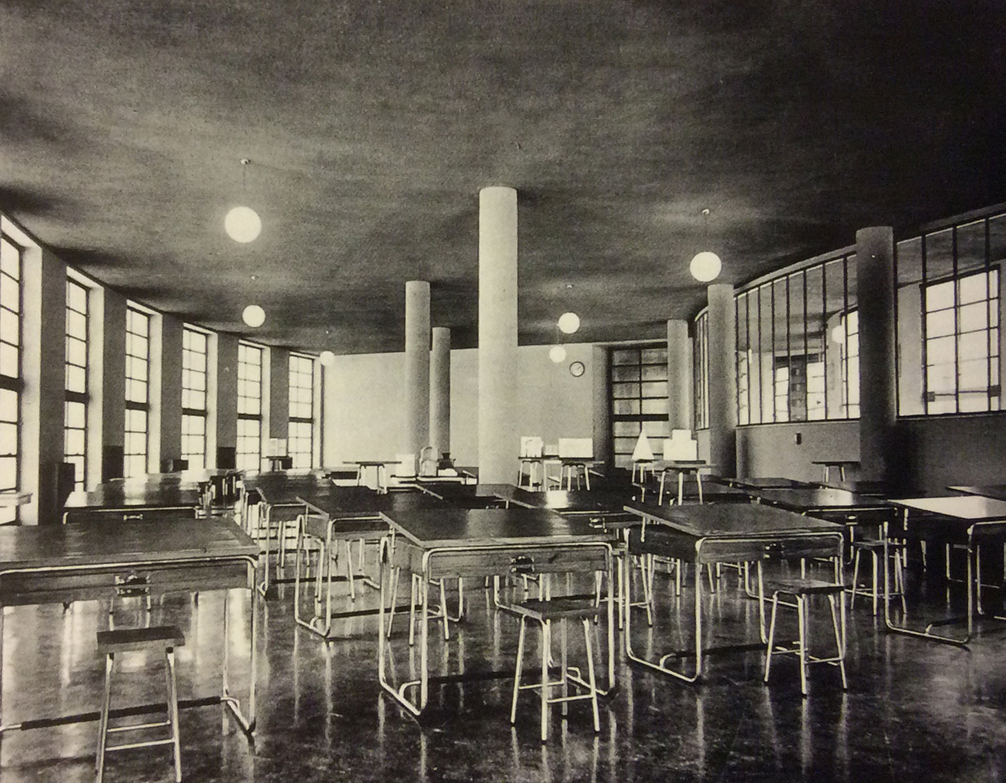 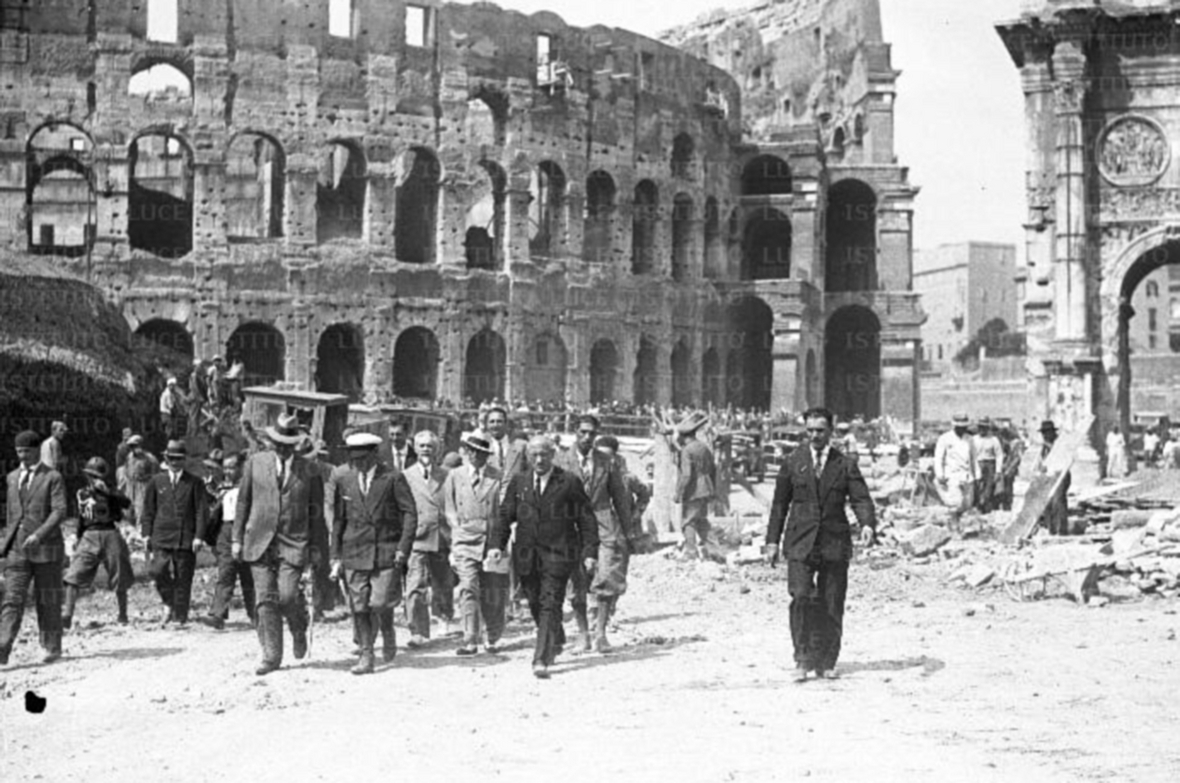 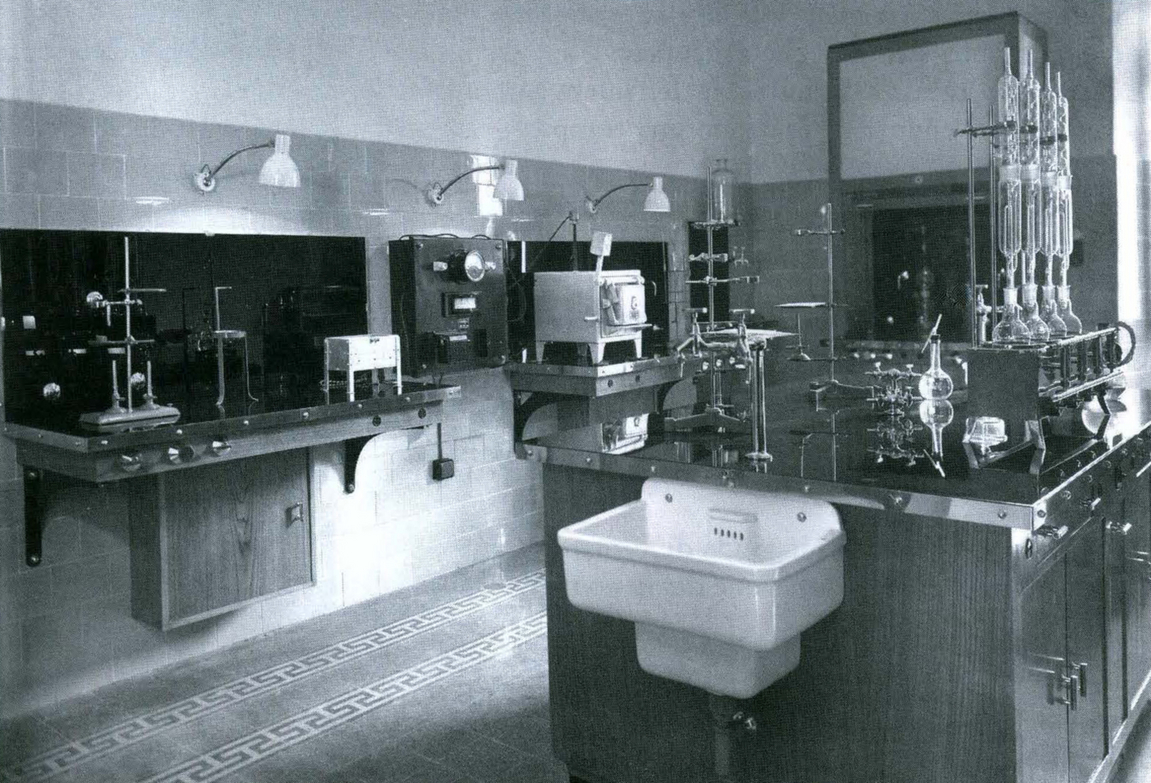 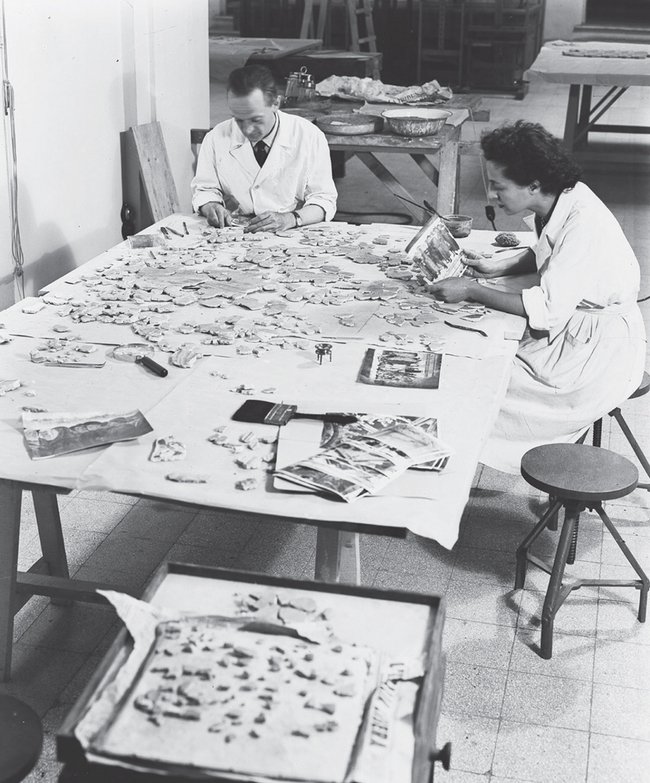 Clelia Pozzi, “Old Forms Recast as New:” Restauro, its Techniques and the Modernization of the Italian Built Environment

The history of Italian architecture in the first half of the 20th century is typically told as the emergence of a modern profession out of diverse practices which shared a concern for the artistic and literary past. Insofar as Benedetto Croce and his 1902 Aesthetics established historical interpretation as the task of all modern intellectual endeavors, modern architectural knowledge in Italy has been presented as driven either by the cultivation of ties with the humanistic tradition or by nation-building processes pursued through confrontation with the past. Against the grain of these narratives, and with an eye to filling an important lacuna about the place of science in this period of Italian history, the dissertation addresses the development of restauro and the unique technical and scientific kind of “knowing” that it contributed to architecture.

The dissertation seeks to expose restauro as an apparatus, a complex of scientific and cultural techniques through which architectural pedagogues, practitioners and historians extracted and imprinted architectural knowledge into the built environment. In this context, to “build” architectural knowledge meant not only to encode historical and spatial information into built forms, but to transform architecture into a vehicle for educating the modern subject’s perception, spatial comportment and emotional response to the past. Focusing on these techniques and the institutional and discursive systems built around them, the dissertation examines the growth of restauro as a scientific practice and the ways in which it insinuated itself in the disciplining of 20th century Italian architecture. While the scientific ethos was integrated with ease into architectural education, and preservation practices became a legitimate part of the profession, the policing of what did and did not qualify as architecture to be preserved made restauro a site of contestation and a powerful agent in the definition of modernity.

Modernity was a driving concern for restauro theorists and practitioners in early 20th century Italy. Whereas the parallel traditions of French restoration and British conservation attempted to seal off the built environment in the historical past—respectively, by returning it “completeness” and intervening with minimal maintenance—restauro sought to imprint it with a mark of modernity. Through oft-transformative procedures that bore the technological stamp of their time, restauro complicated the dense historical stratification of the Italian built environment. And more, by integrating old objects in the lives of contemporary viewers, restauro mediated historical change at a time when the Italian built environment and society were being refigured by infrastructural, industrial and political transformations.

With a temporal focus on the expanded first half of the 20th century, the dissertation addresses the modernization of the Italian built environment by studying the experimental apparatus of techniques, institutions and materials through which restauro theorists produced and externalized scientific knowledge about architecture, from Camillo Boito (1836-1914) to Gustavo Giovannoni (1873-1947) to Cesare Brandi (1906-1988). This process entailed an intense technical effort to capture data about the built environment, circulate them in a shared vocabulary, manipulate them in laboratories, and eventually graft them back onto the built environment by means of design. Through this orchestration, the Crocean work of historical interpretation morphed into a Latourian technoscientific enterprise. In fact, the dissertation argues that out of the apparatus of restauro emerged a scientific practice that is part of the history of Italian architectural modernity just as much as other phenomena conventionally described in technological terms, such as the Futurist “cult of machines” or the industrial design of the 1960s.

The dissertation addresses this transformation in architectural practices and epistemic strategies by dissecting the apparatus of restauro and interpreting its long-term effects on the configuration of architectural knowledge. This task will involve considering a wide range of restauro techniques affiliated with material science, such as: structural consolidation with reinforced concrete and epoxy glues; the cleaning of patinas with chemical compounds; or the reintegration of lacunae with the aid of Gestalt psychology. Educational institutions played a fundamental role in developing these techniques because they provided laboratories for testing methods and diagnostic tools, from Zeiss microscopes to X-ray machines. But more importantly, precisely because theses institutions addressed the problem of aesthetic enjoyment through science, they also fostered critical faculties that rendered restauro techniques stable through political change. The 20th century scientific eye of restauro was not neutral nor apolitical, but rather it was an interpreting eye, and thus armed with aesthetic judgment and adaptable to change.

In the case studies of restauro techniques and schools I consider, a discussion of their judgment-inflected science also allows for problematizing the history of Italian modernism. Whereas previous literature emphasizes shifts in architectural and urban practices across the republican, Fascist and post-Fascist years, the dissertation stresses instead that techniques of restauro procured significant spatial and epistemological continuities. Techniques of urban demolitions, juxtaposition of old and new architecture and calibration of city streets endured throughout the early 20th century precisely for accustoming the modern eye to the effects of historical change, and teach city dwellers to recognize the past as consistent with modern needs. By equalizing the relation between past and present, restauro experts not only affected the understanding of what qualifies as “modern,” but transformed the built environment into a “training manual” for navigating historical change.