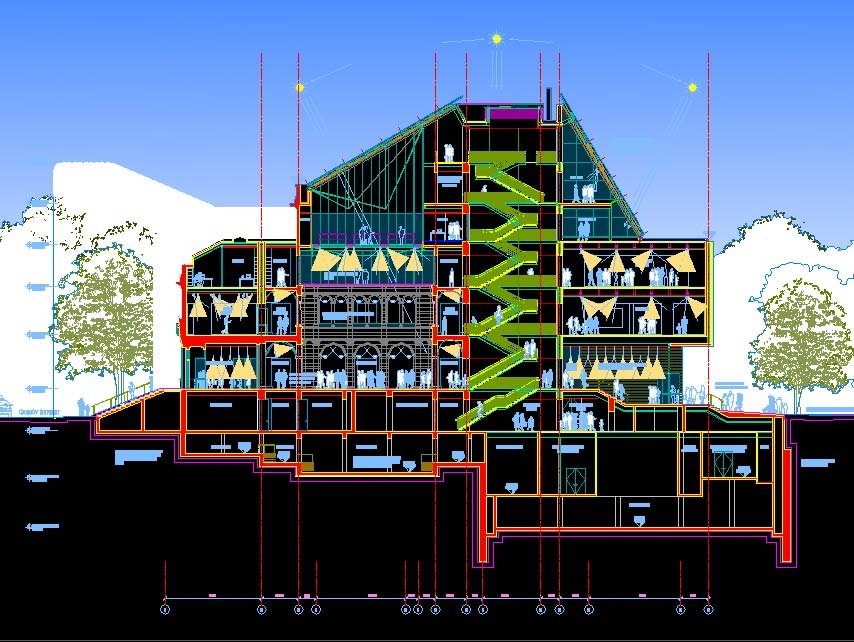 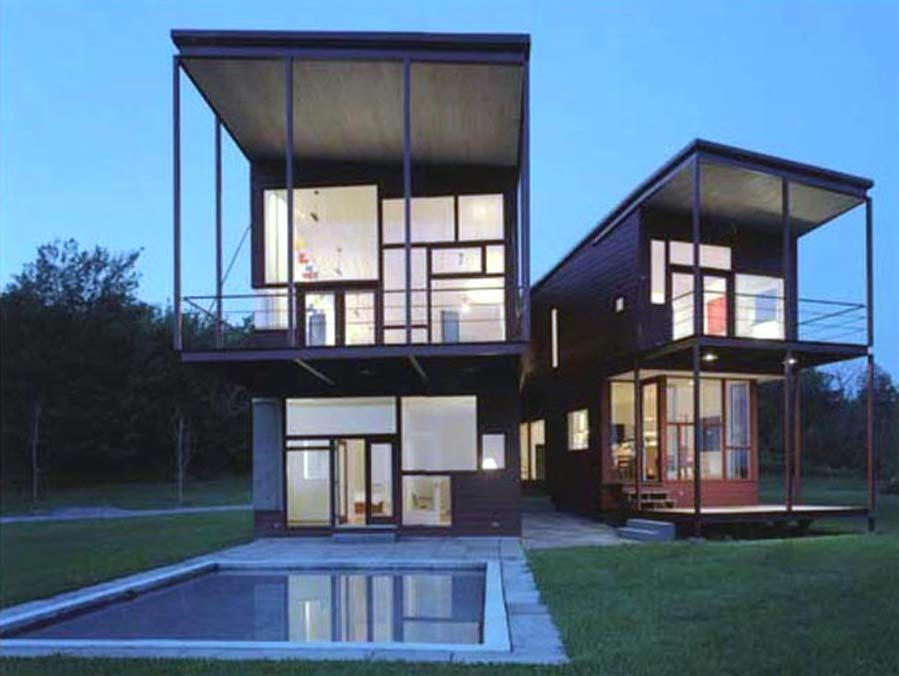 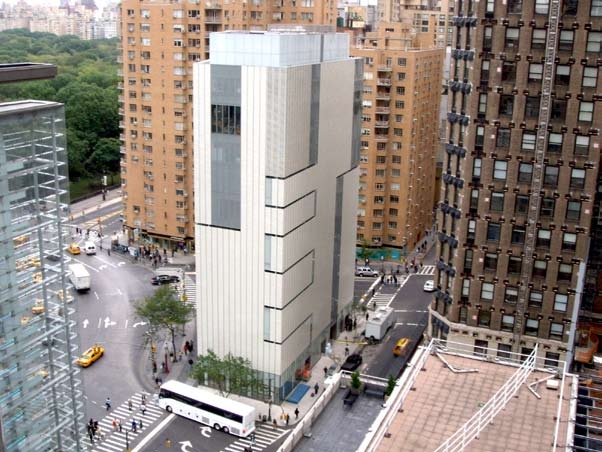 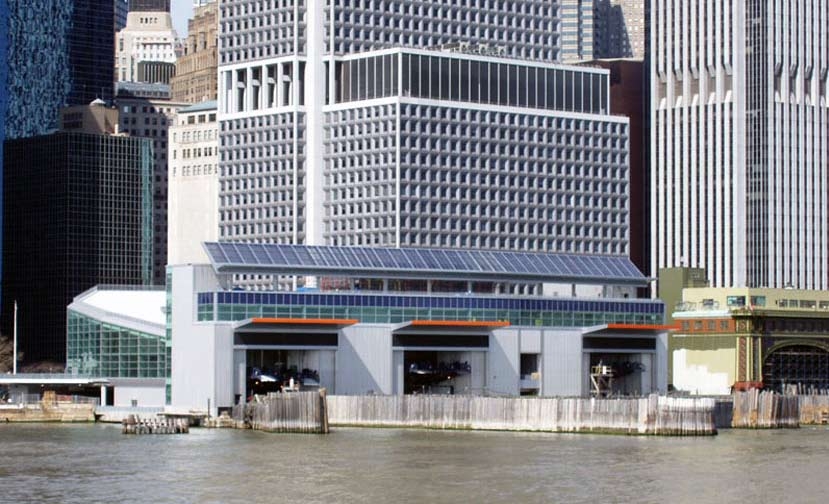 Nat Oppenheimer is an Executive Vice President of Robert Silman Associates, a 130-person structural engineering firm with offices in New York, Washington DC, and Boston. Current projects include the new Whitney Museum at the base of the High Line in New York City; the National Museum of African American History and Culture, the last museum to be built on the Mall in Washington DC; and a new conference center in Gabon, Africa.

Nat has been intimately involved with the Salvadori Center, a not-for-profit organization that uses the built environment as a motivational tool to teach math and science to at-risk, inner-city students, for the past twenty years as both a Board member and as an educator. He has been a visiting juror at Columbia University, the University of Pennsylvania, Parsons School of Design, and Pratt Institute. In addition to teaching at Princeton University since 2000, he has taught at Parsons School of Architecture and at Columbia University's Graduate School of Architecture & Engineering. He has been a guest lecturer at Clarkson University and the University of Michigan.

Nat is on the Board of Directors of the Architectural League of New York, currently serving as its Treasurer. He was recently invited to serve as a member of the newly formed US Department of State Bureau of Overseas Building Operations Industry Advisory Group. Nat is the co-author of The Design of Renovations (New York: W.W. Norton, 1997). He is a graduate of Clarkson University (BS, Civil Engineering) and is a registered Professional Engineer in numerous states.