IN PRAISE OF DEAD ART

Over the last decade art museums have restaged many performances and dances, mostly from the 1960s and 1970s. Not quite live, not quite dead, these reenactments have introduced a zombie time into these institutions. Sometimes this hybrid temporality, neither present nor past, takes on a gray tonality, not unlike that of the old photographs on which the reenactments are often based, and like these photos the events seem both real and unreal, documentary and fictive. Sometimes, too, the spaces that are proposed to present this undead art are imagined as gray: along with the white cube for painting and sculpture and the black box for projected-image art, “gray boxes” are envisioned to maintain such work in this state of suspended animation...

JOE SCANLAN is director of the Visual Arts Program at Princeton University. His work takes multiple forms and engages such topics as the political economy of site-specific labor (Massachusetts Wedding Bed); the ethics of scripting the life and work of a fictional artist in collaboration with professional actors (Donelle Woolford); or in the design and manufacture of portable architecture that can inhabit the body of a host museum (Thingsthatfall Pavilion). Scanlan is also a widely read and discussed art writer for such venues as Artforum and frieze. His work is in the public collections of Tate Modern, London, Centre Georges Pompidou, Paris, and the Van Abbemuseum, Eindhoven, among others.

Program in Media + Modernity
Stay current on announcements at facebook.com/MediaModernity 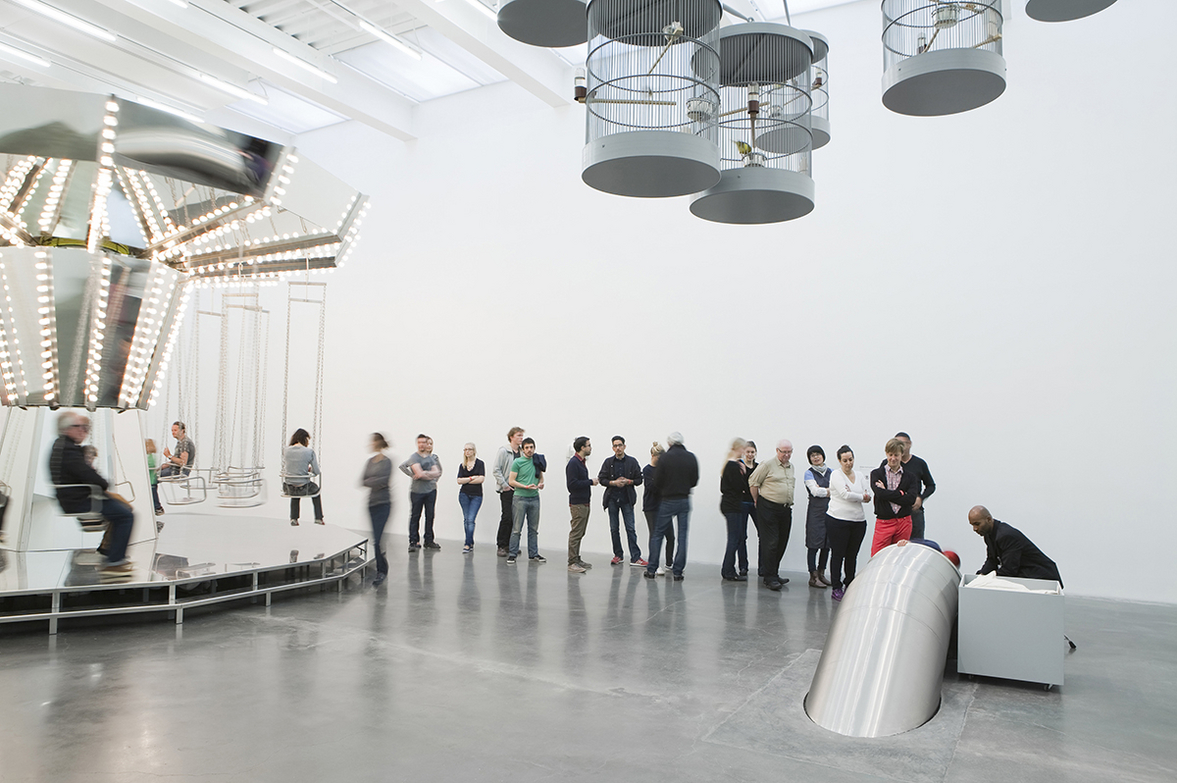