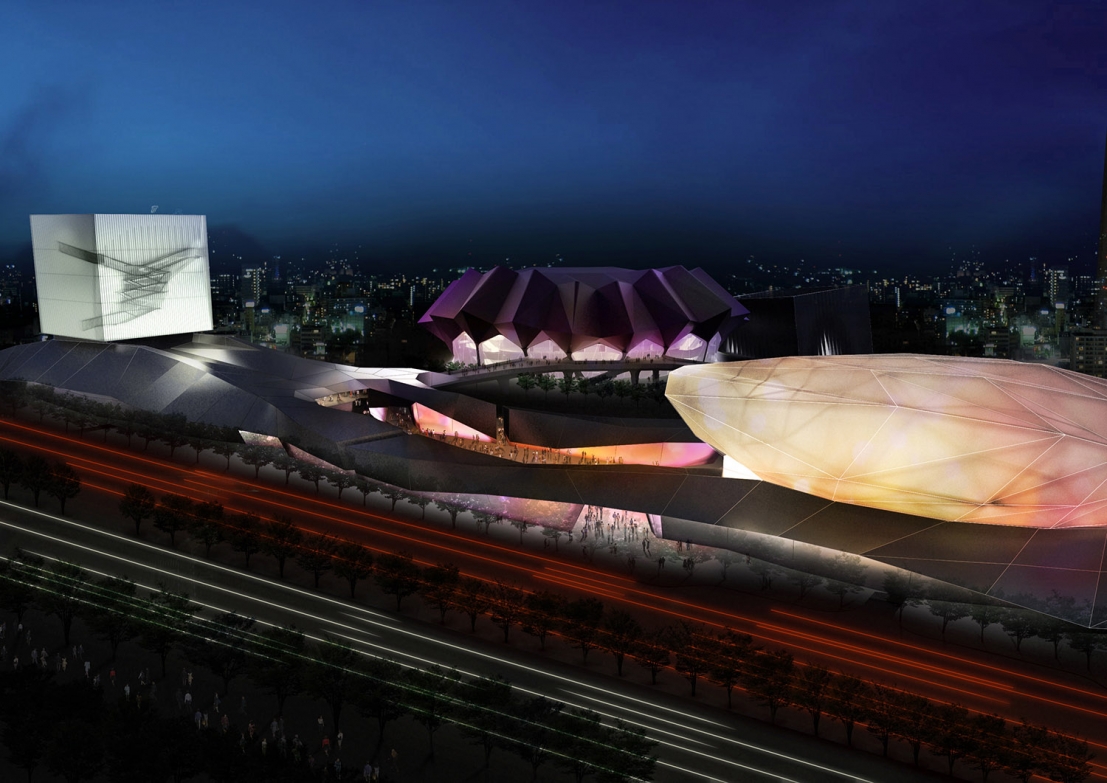 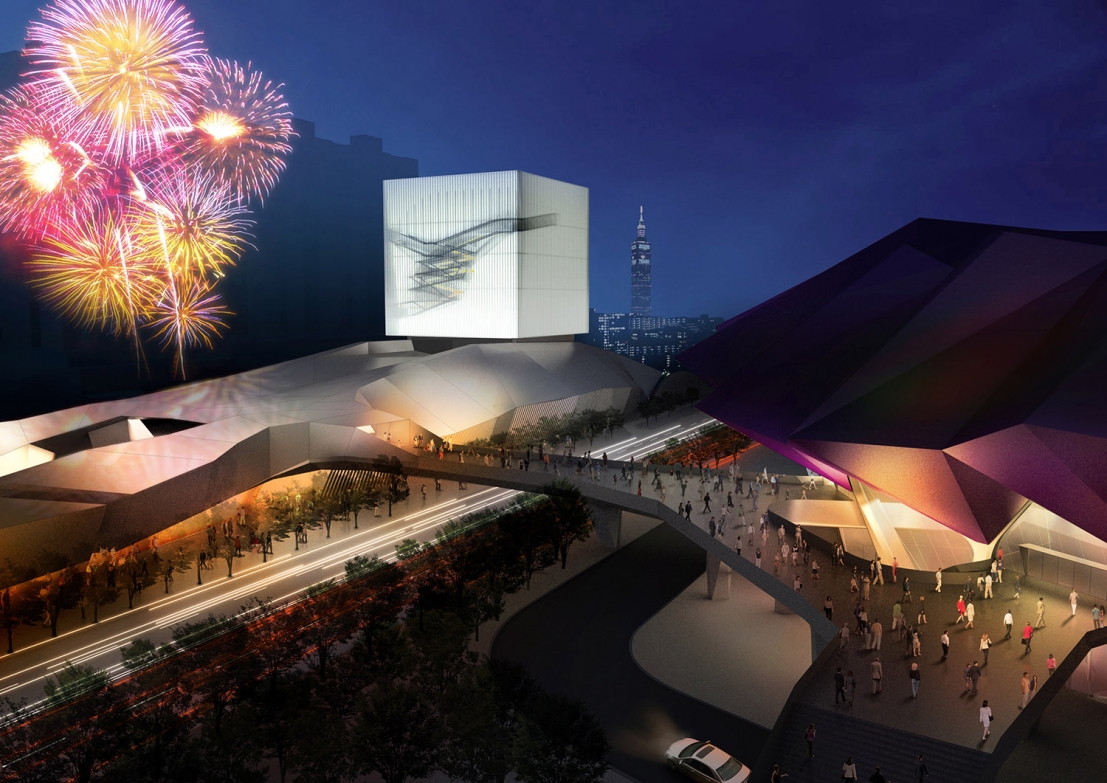 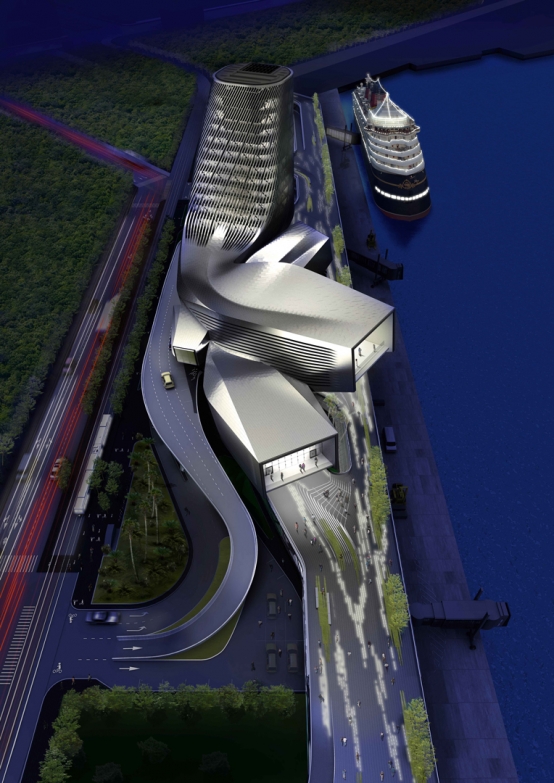 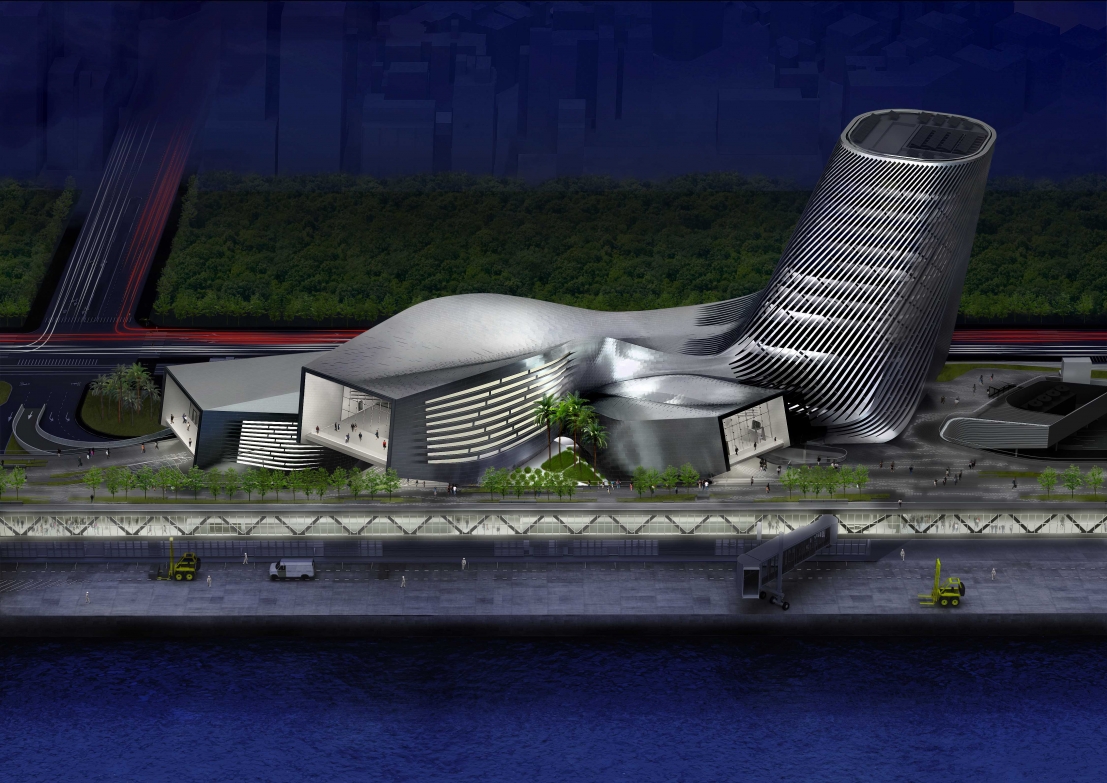 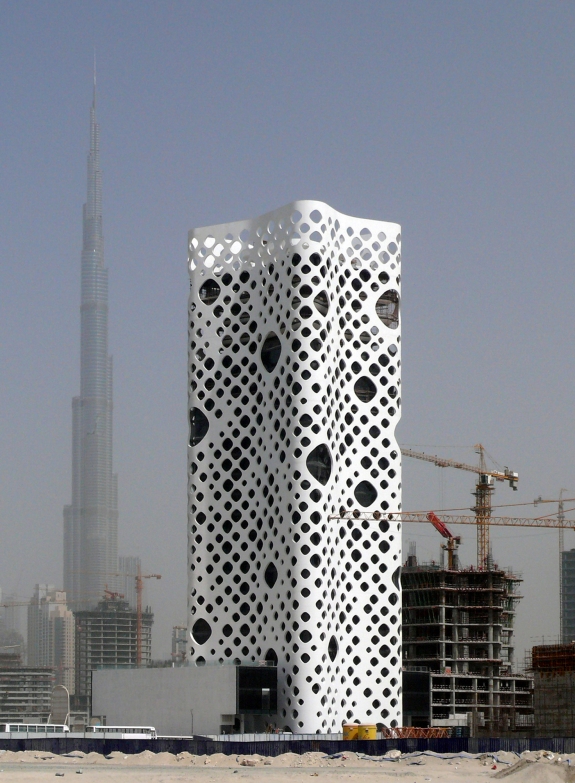 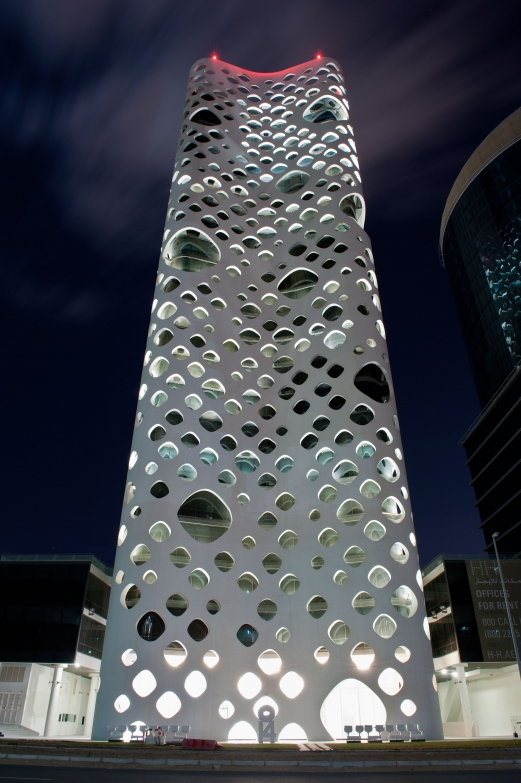 Reiser + Umemoto, RUR Architecture, PC, is an internationally recognized multidisciplinary design firm, which has built projects at a wide range of scales: from furniture design, to residential and commercial structures, up to the scale of landscape, urban design, and infrastructure.  Reiser + Umemoto published the Atlas of Novel Tectonics, in 2006, and released the Japanese edition in 2008.  They have recently won two international competitions: the Taipei Pop Music Center and the Kaohsiung Port Terminal, both scheduled to begin construction in 2013.  O-14 a 22-story exoskeletal office tower has recently been completed in Dubai, which has received numerous international honors, including the Concrete Industry Board’s 2009 Award of Merit and the American Council of Engineering Companies’ 2009 Diamond Award.  The firm has recently completed a comprehensive monograph of their work on O-14 with AA Publications, entitled O-14: Projection Reception, with a release date set for Fall 2012.

The work of Reiser + Umemoto has been published and exhibited widely, and firm was awarded the Chrysler Award for Excellence in Design in 1999.  Jesse Reiser and Nanako Umemoto received the Academy Award in Architecture by the American Academy of Arts and Letters in 2000.  In May of 2008, they were awarded the Presidential Citation from President George Campbell of the Cooper Union for outstanding practical and theoretical contributions to the field of Architecture, and in April 2011, they were honored with the John Hejduk Award, also from the Cooper Union.  Recently Jesse Reiser and Nanako Umemoto were the recipients of the USA Booth Fellowship from United States Artists for Architecture & Design in 2012.