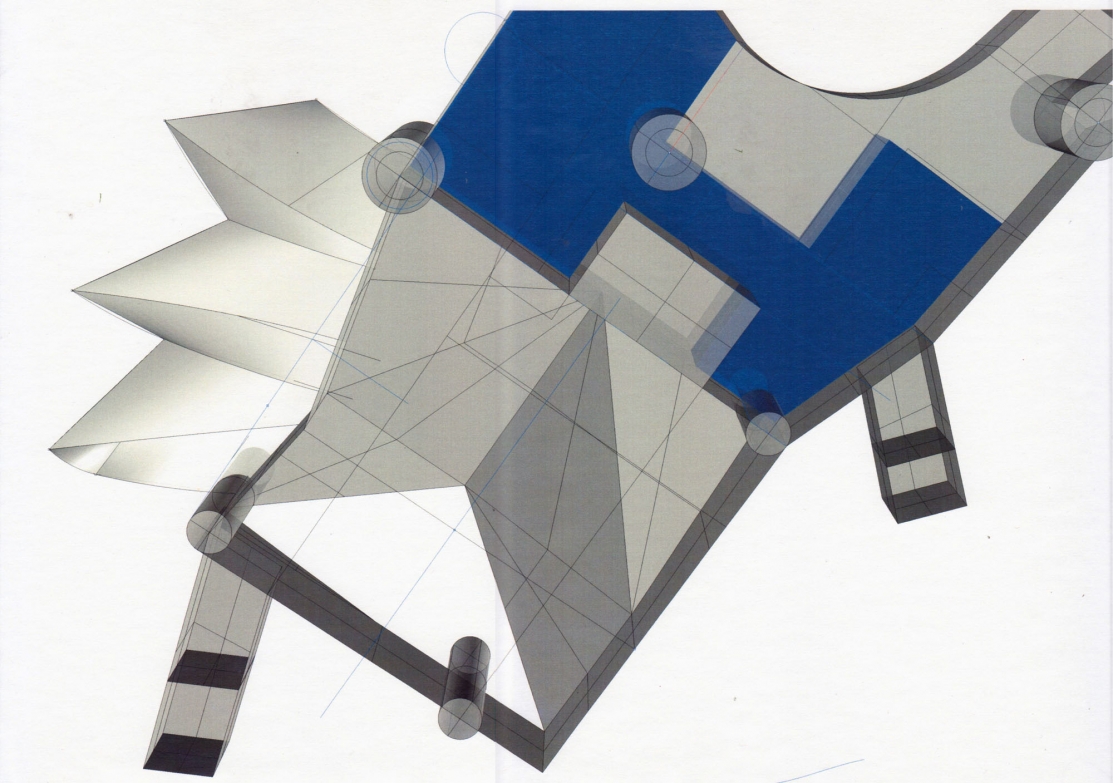 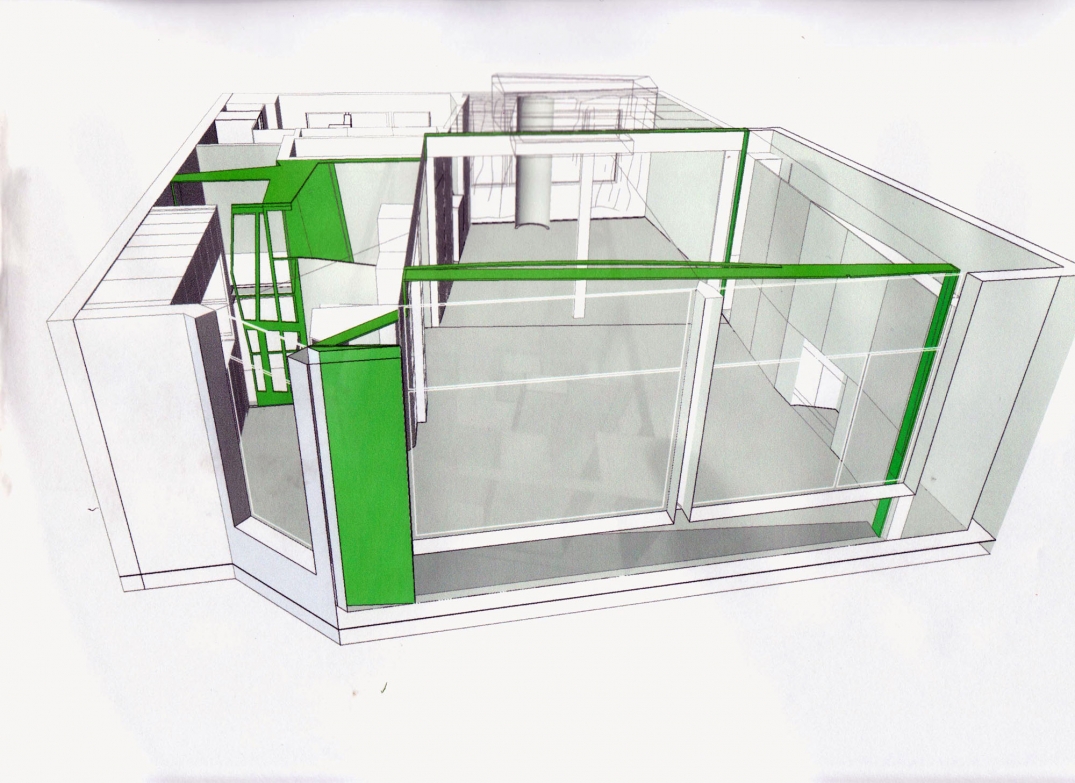 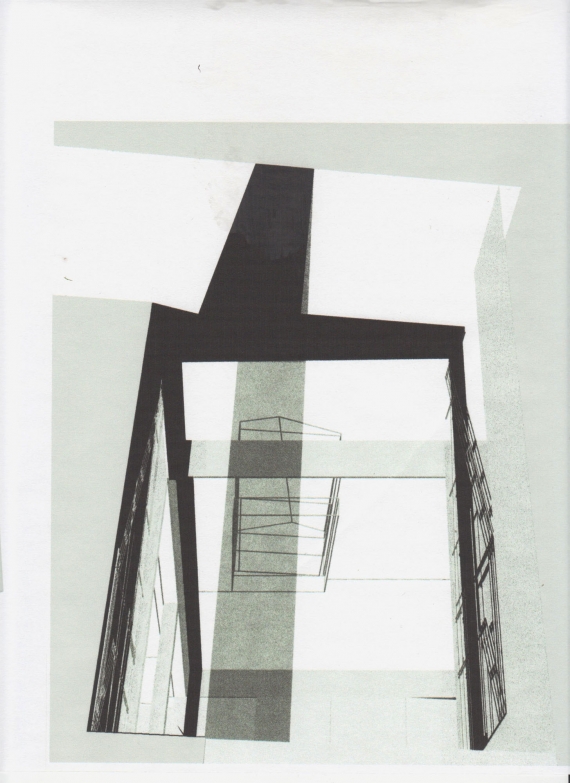 Carles Vallhonrat, who joined the faculty in 1972, was in the staff of the office of Louis I. Kahn as principal assistant to Louis Kahn in the design of the Salk Institute, the Bangladesh Capital Complex, the Palazzo dei Congressi in Venice, and the Mellon Center for British Art and British Studies (first design), called today the British Art Center, at Yale, among others. He collaborated on most projects in Kahn’s office between 1960 and 1971. Vallhonrat was founder, director and president of the original Louis I. Kahn Archive from 1974 to 1978. Since 1975 he has been senior designer, architectural consultant, and has maintained a professional practice with an extensive roster of built work ranging from public structures (Federal Reserve Bank 3C Region, Remington Park, Moore College of Art Auditorium Renovation) to residential work and interiors, He is principal of C. E. Vallhonrat, Architect, in Philadelphia. He has taught at the University of Pennsylvania, Yale University, Tel Aviv University, and others. Here at Princeton, he has held seminars on Tectonics and on Louis Kahn, and has taught design studios in the undergraduate, graduate and thesis programs, continuously since 1972. He has published articles on Louis I. Kahn, Josef Hoffman, and Tectonics, most recently “The In-Visibility of Tectonics. Gravity and the Tectonic Compacts.”