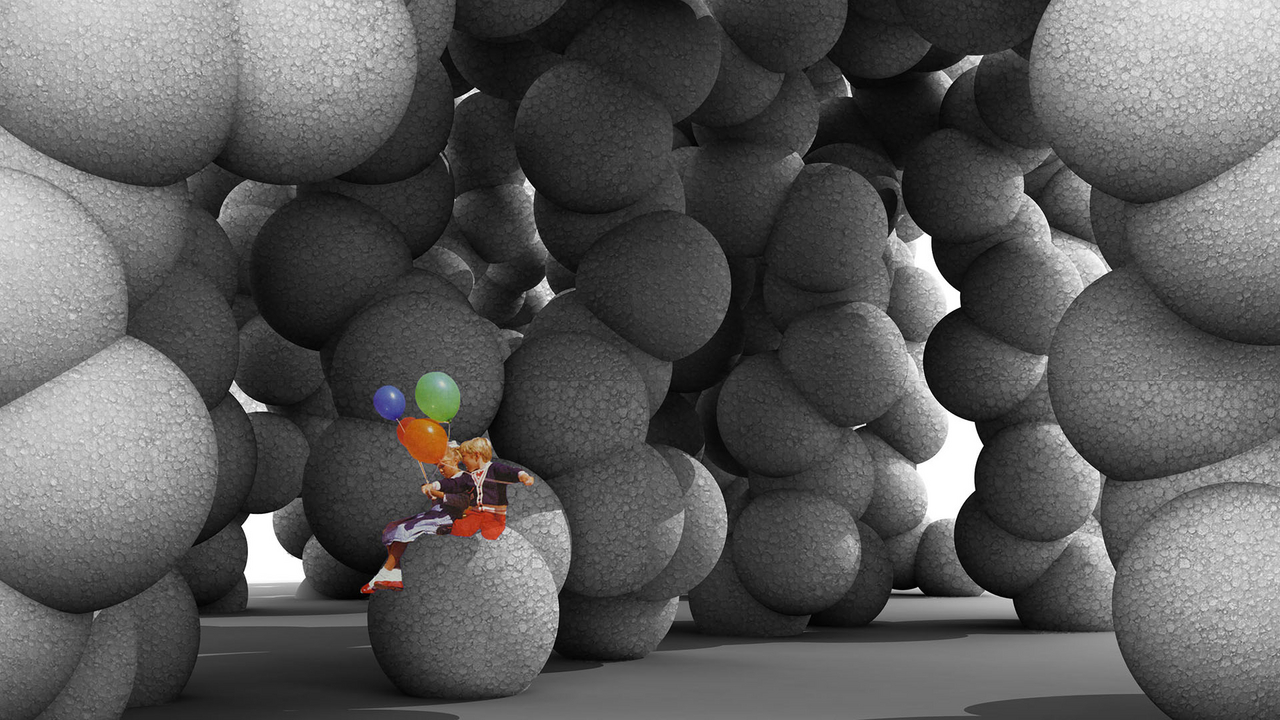 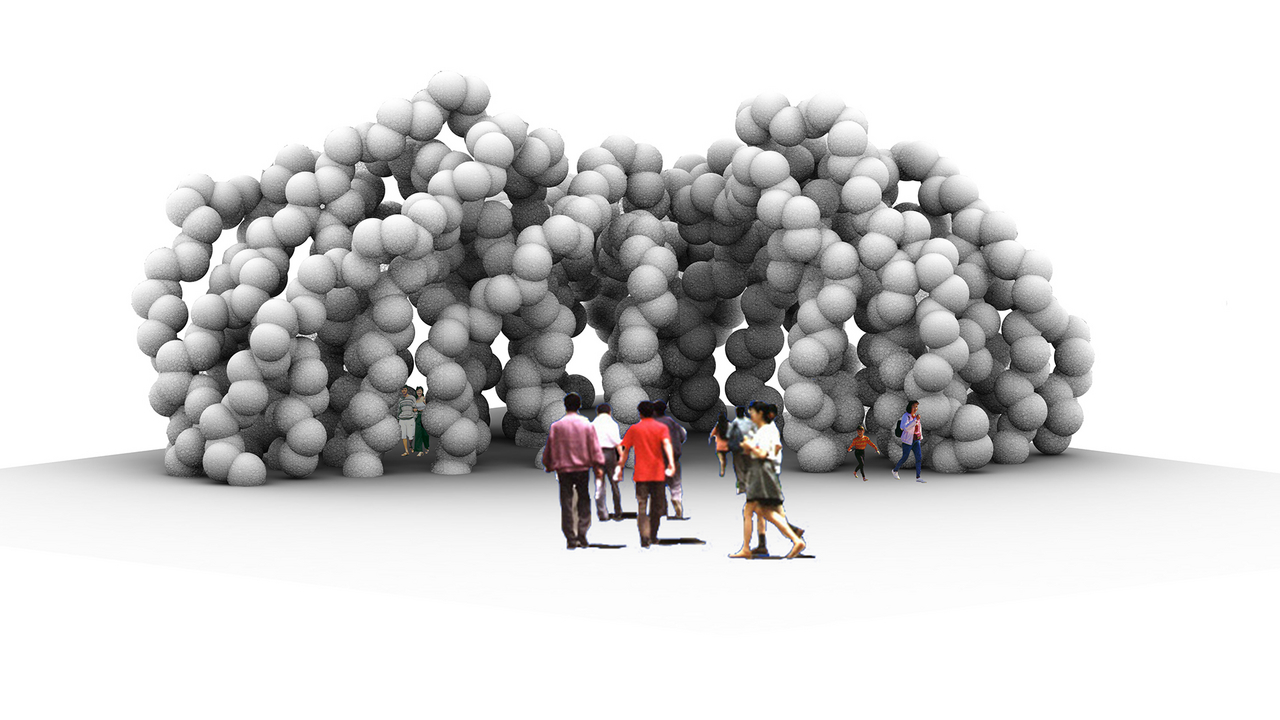 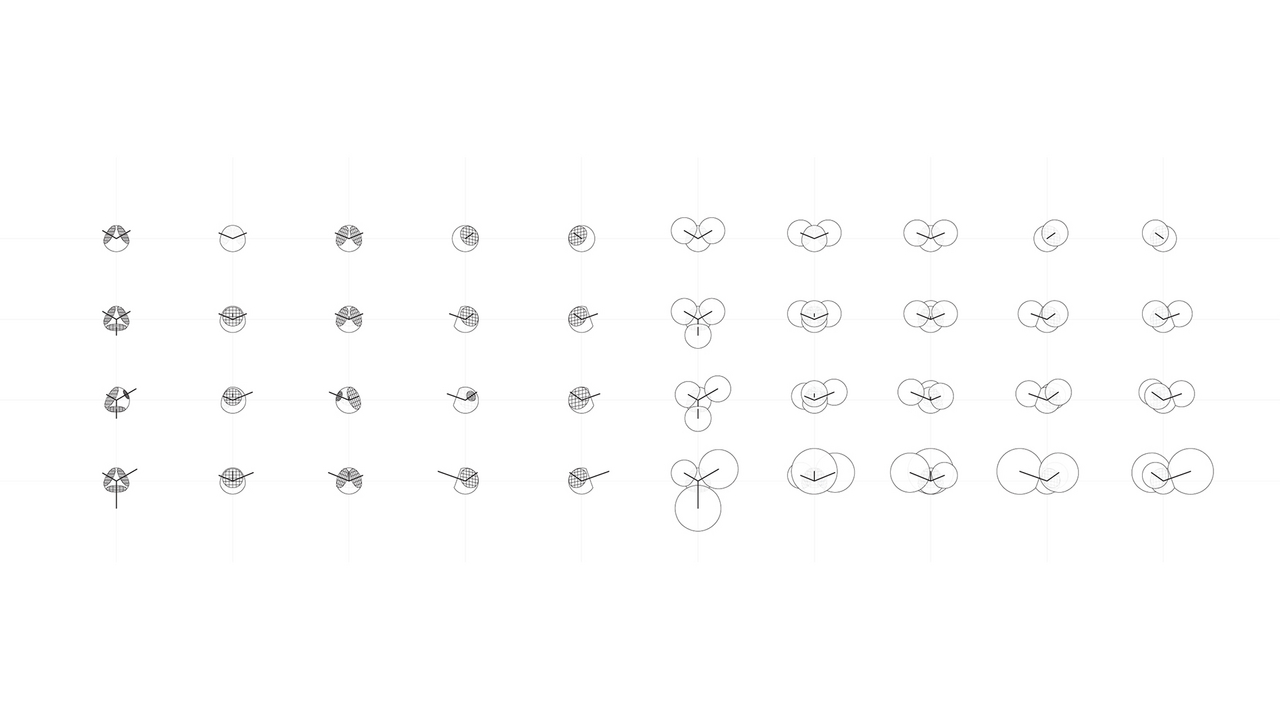 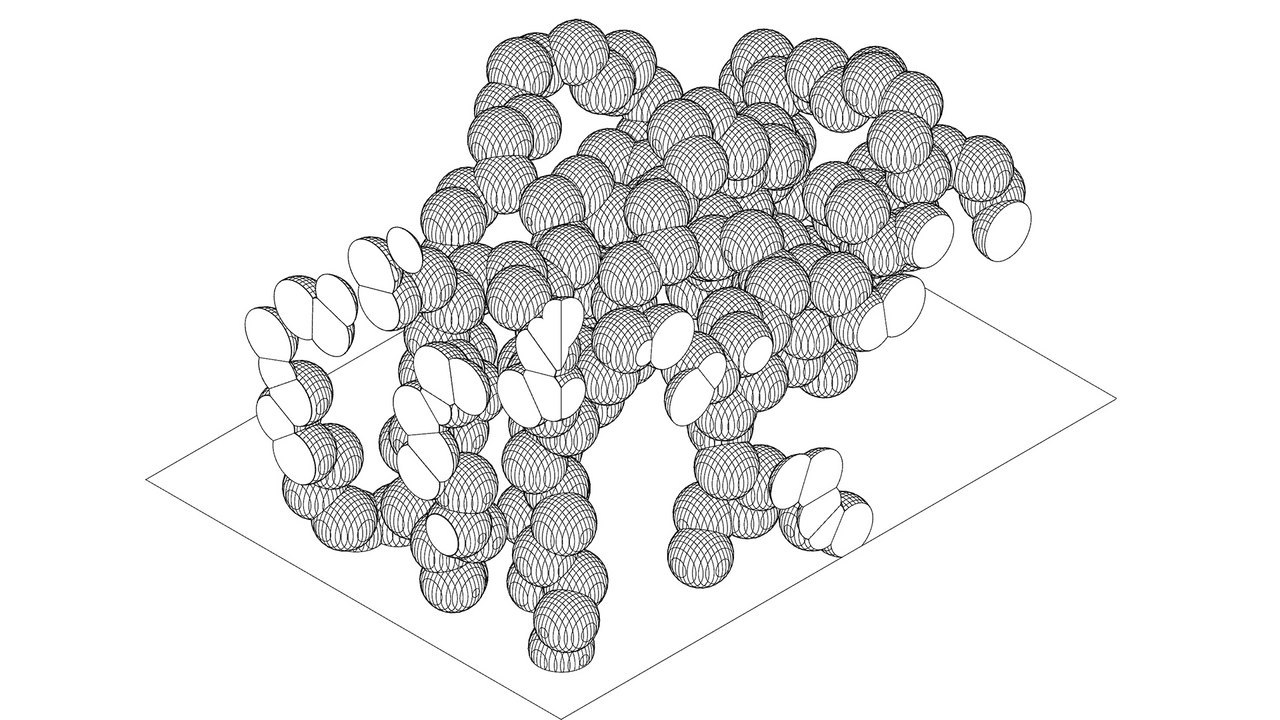 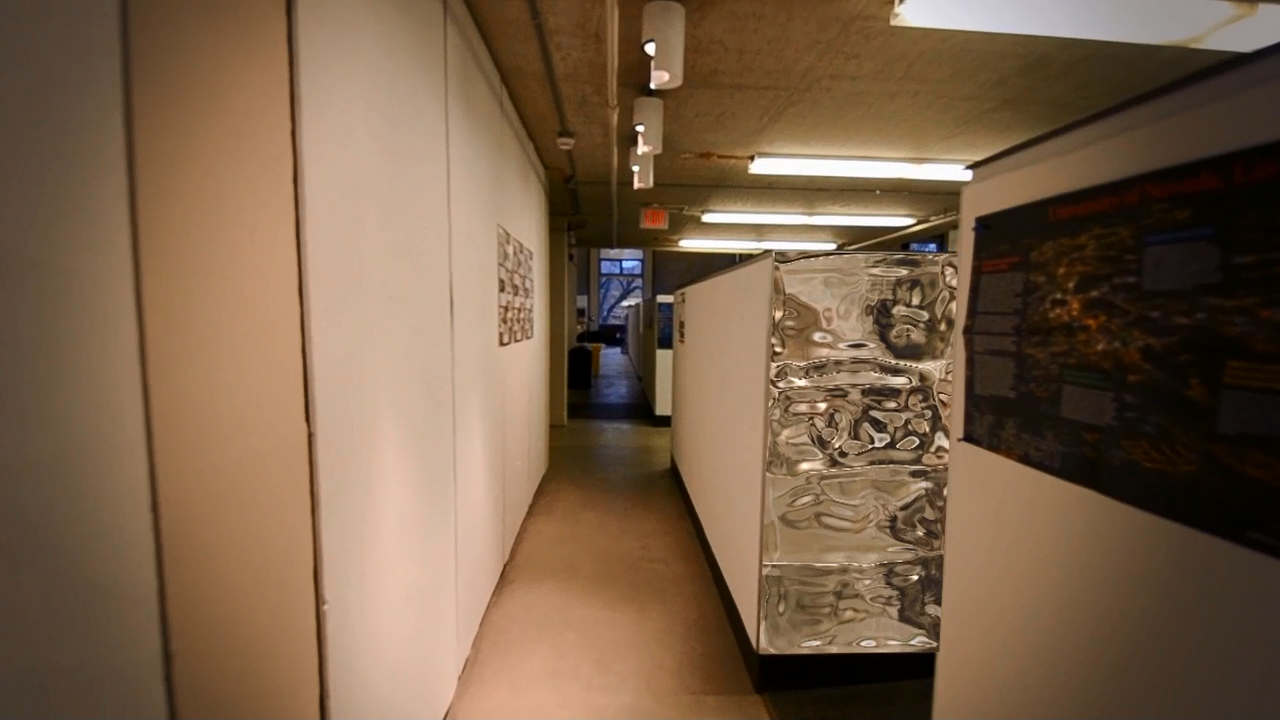 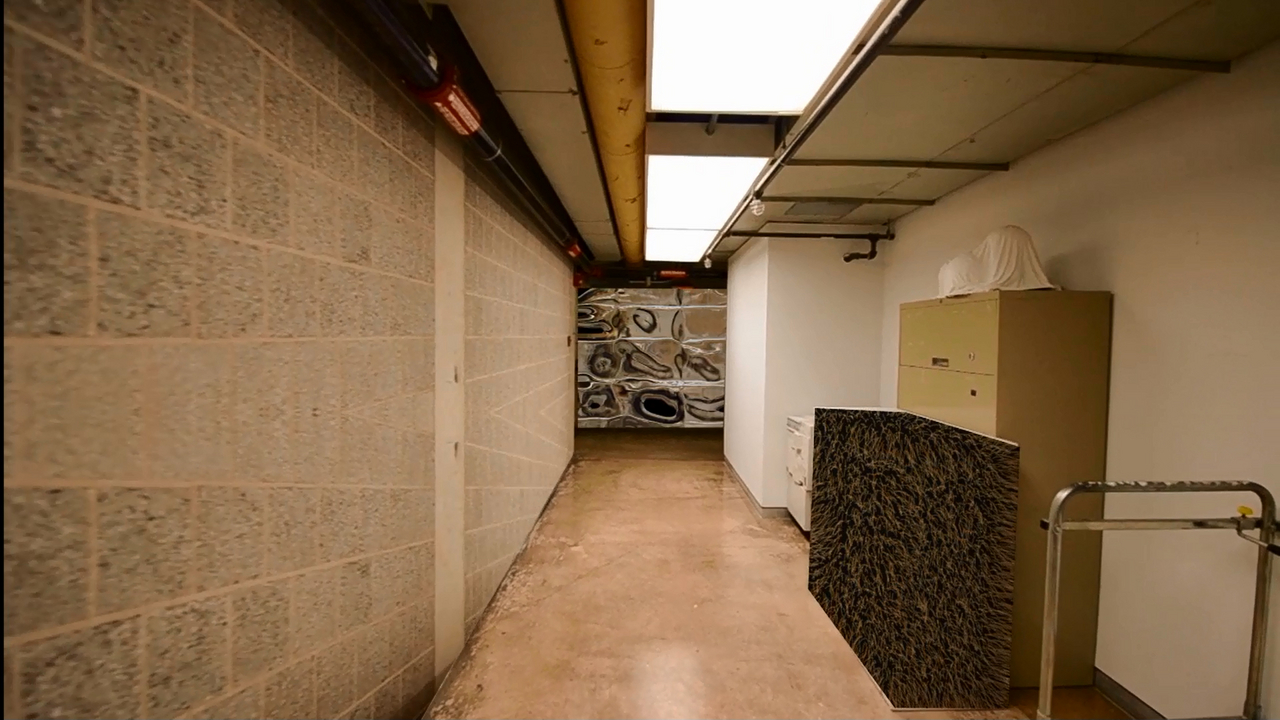 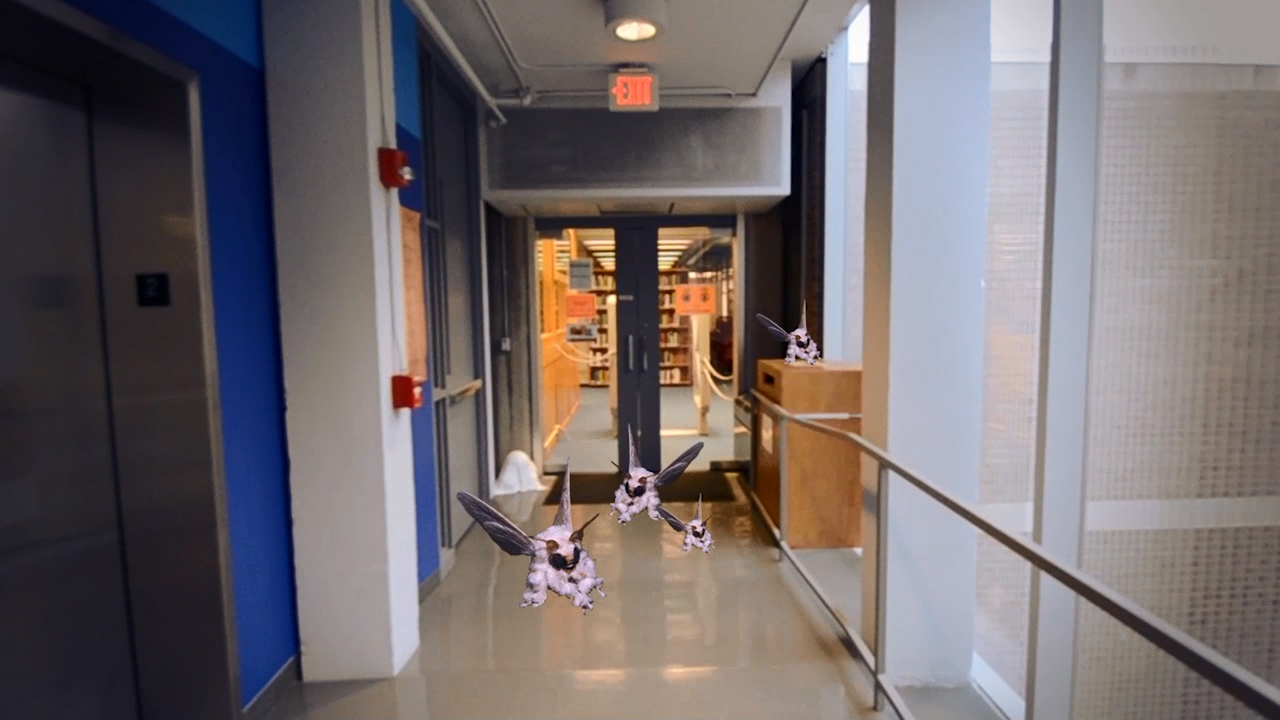 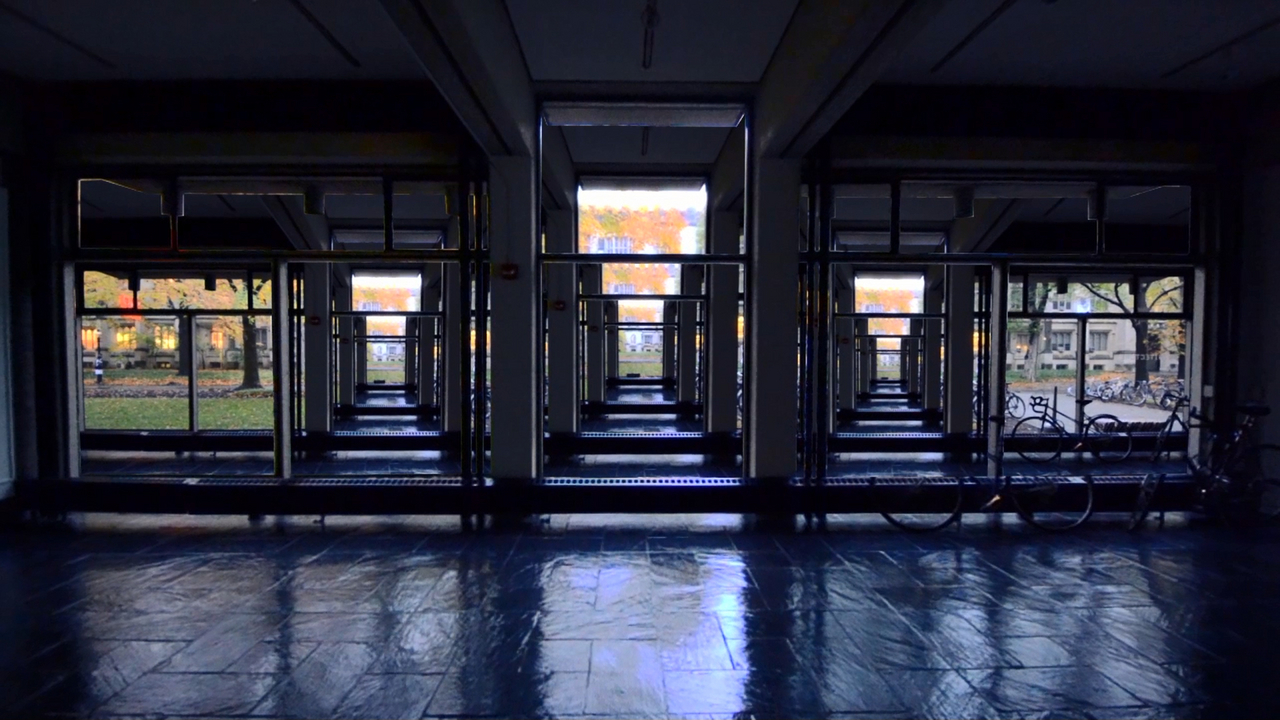 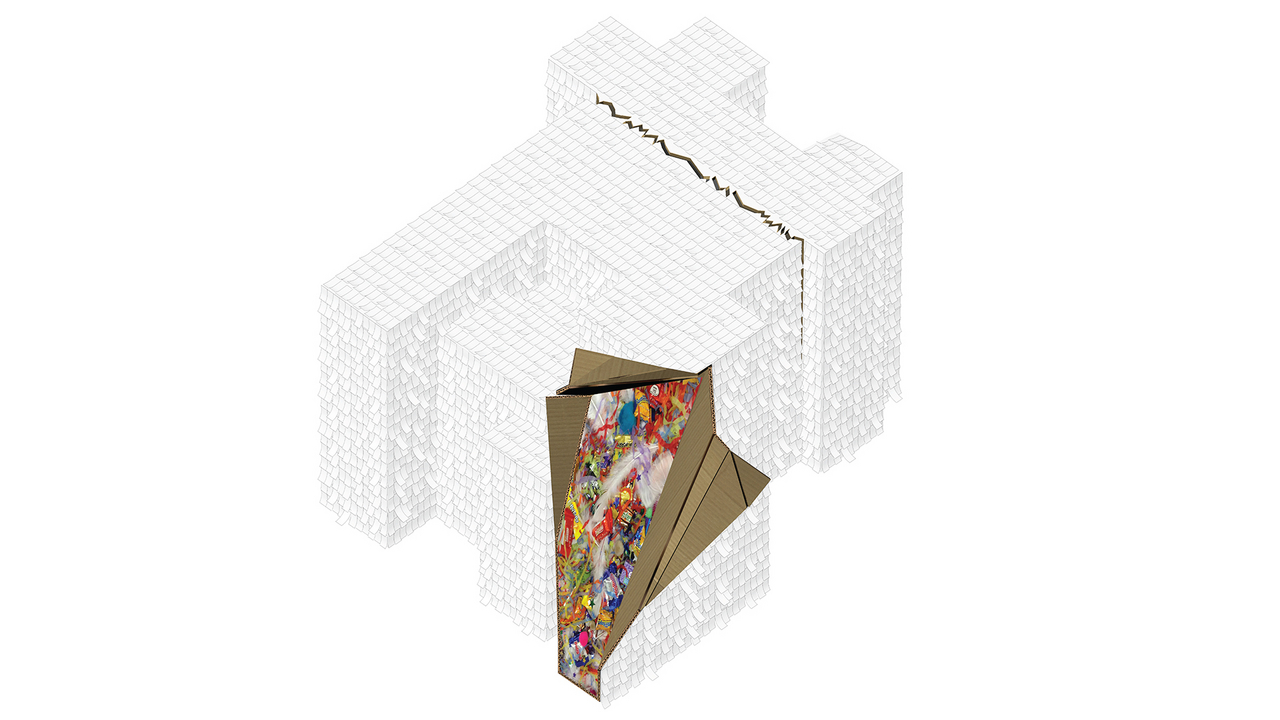 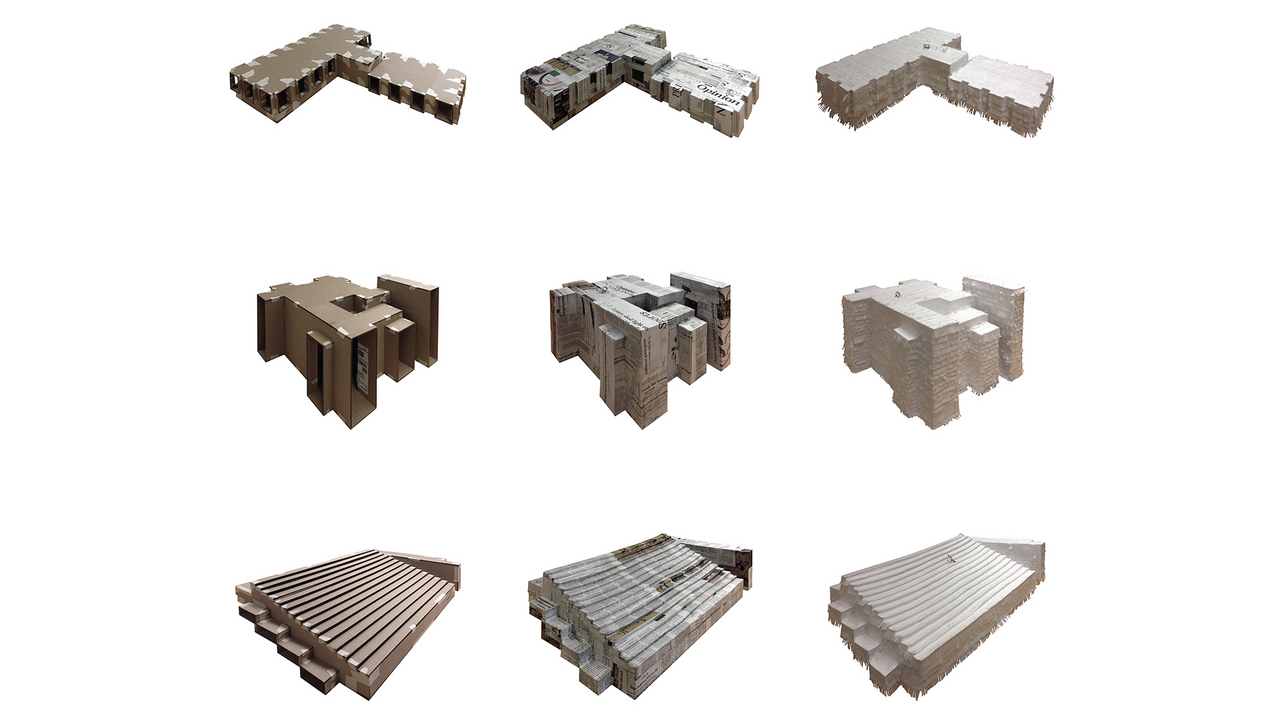 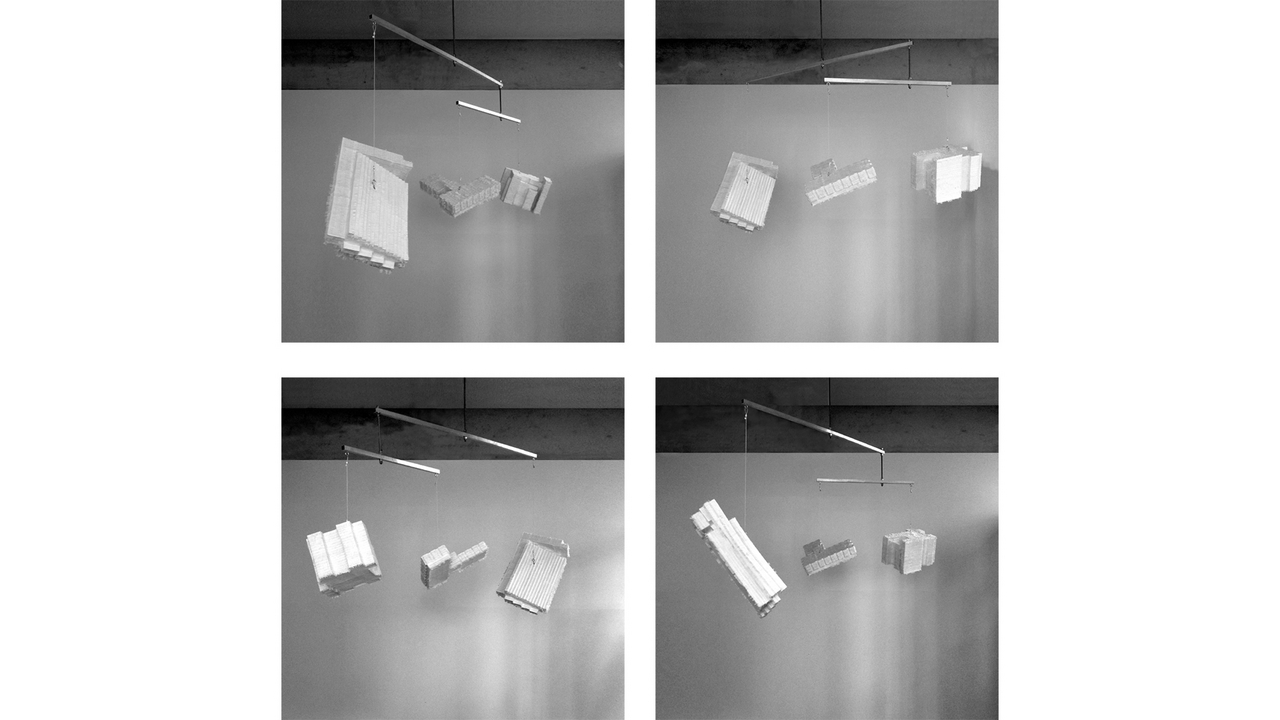 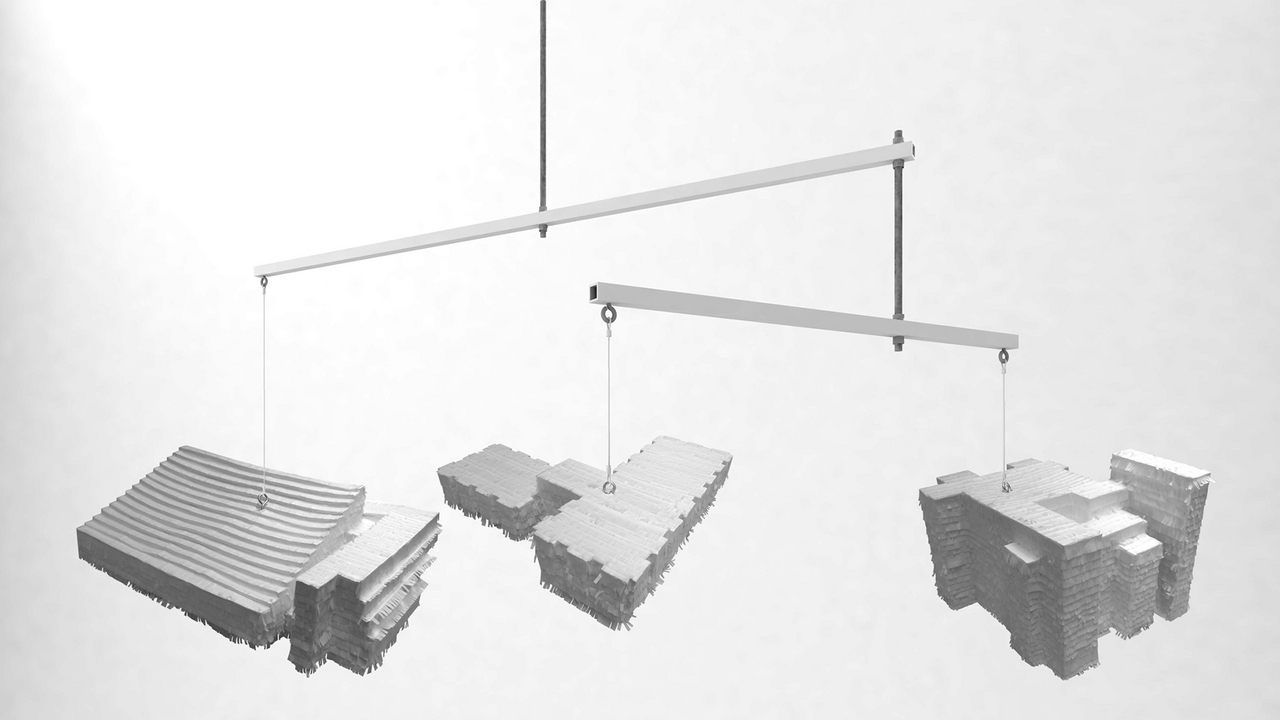 An exploration of the perceptual subjective framed through creative processes and their relation to spaces for creativity. The myth of creative space is articulated through a shifting narrative perspective.

This is a piñata of a model of a building.

Traditionally, a piñata is a scaled abstracted figure of a real object, typically an animal, which is filled with objects, suspended, and broken open by blindfolded people as part of a celebration. A piñata may look like a donkey, but because of the abstraction, scaling, suspension from normal context, and celebration, the piñata is not a stand-in for the donkey. When children hit the piñata to break it, they are not performing an act of violence against the donkey, but simply trying to get at what’s inside of it.

Traditionally, architectural practice involves translation between buildings and drawings and between buildings and models. Multiple iterations between media allows for productive misreadings that can produce new forms, new spaces, or new relationships. The insertion of a new representational object, previously foreign to architecture, into this chain creates new sites for misreading and draws attention to the strangeness of the conventions of the discipline which we otherwise may take for granted. Unlike a model, a piñata has function beyond representation, bringing an element of performance and unpredictability into the representational cycle.