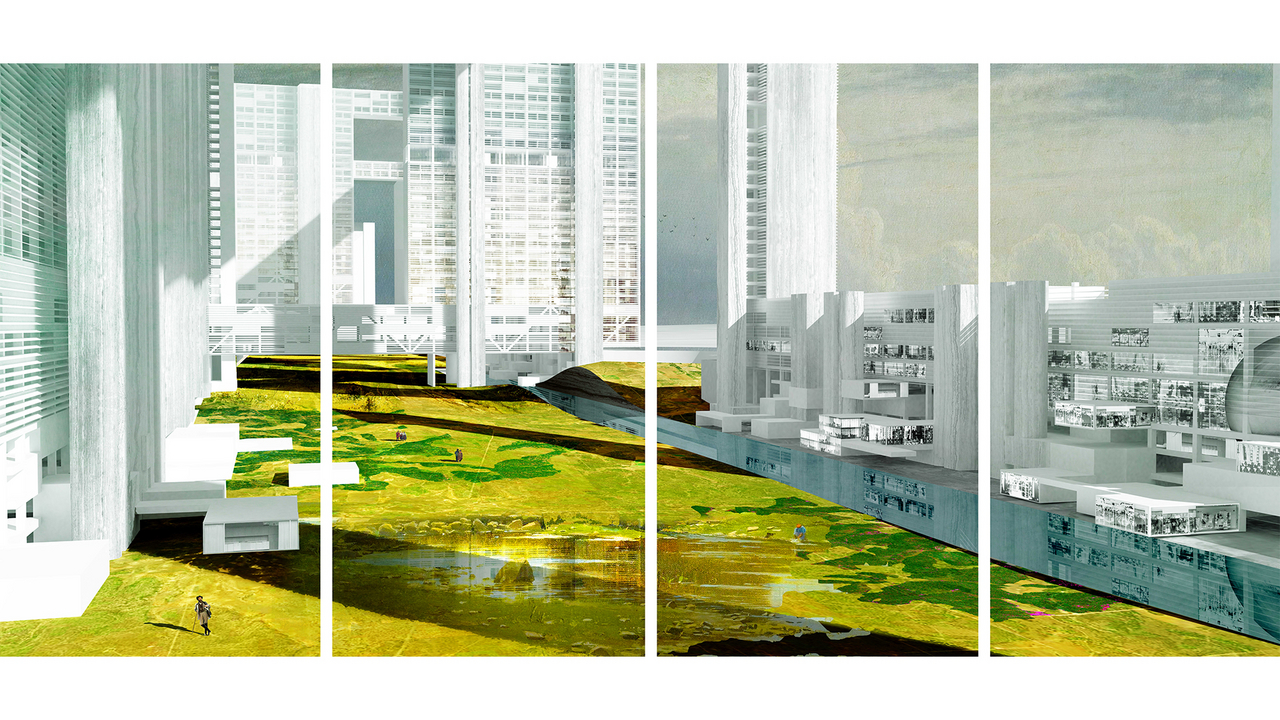 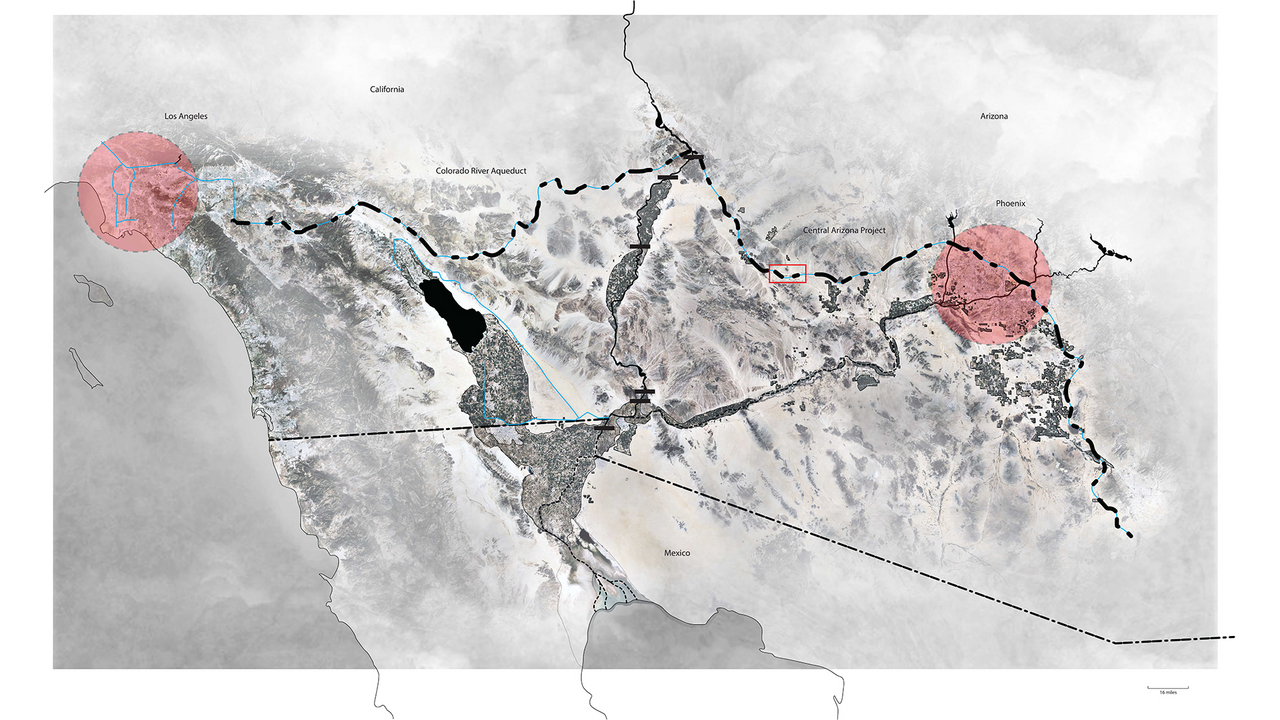 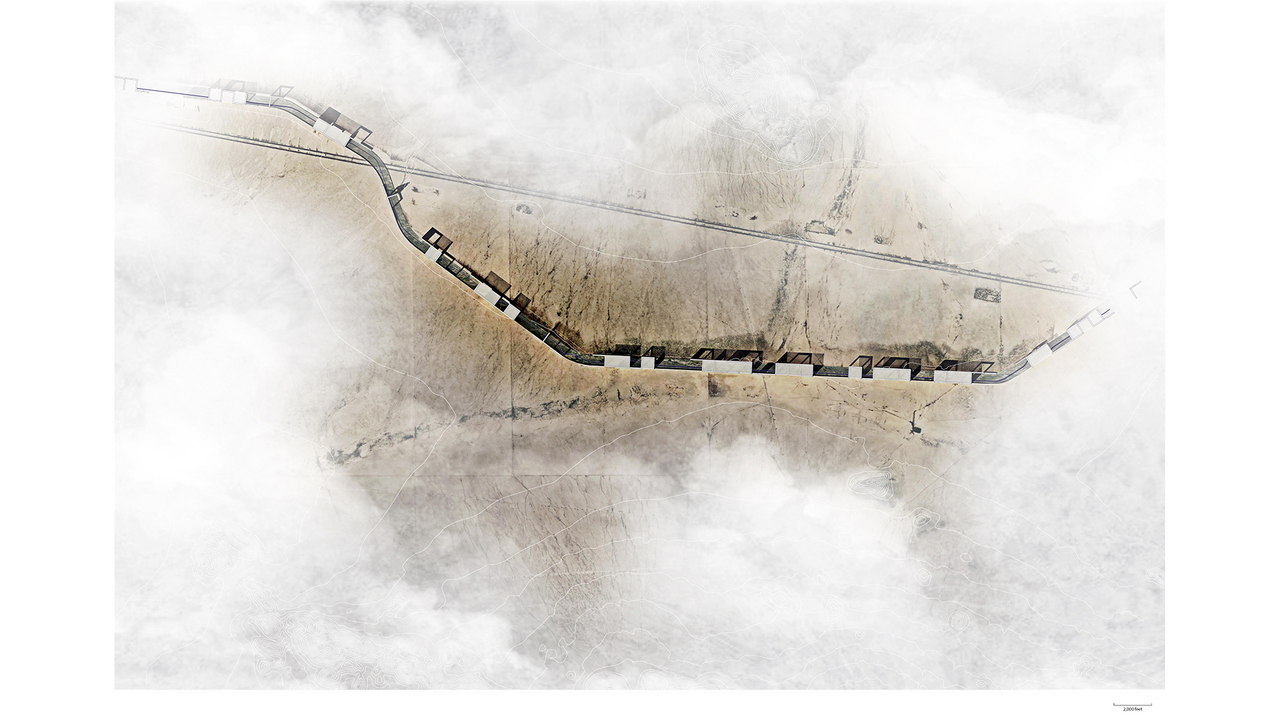 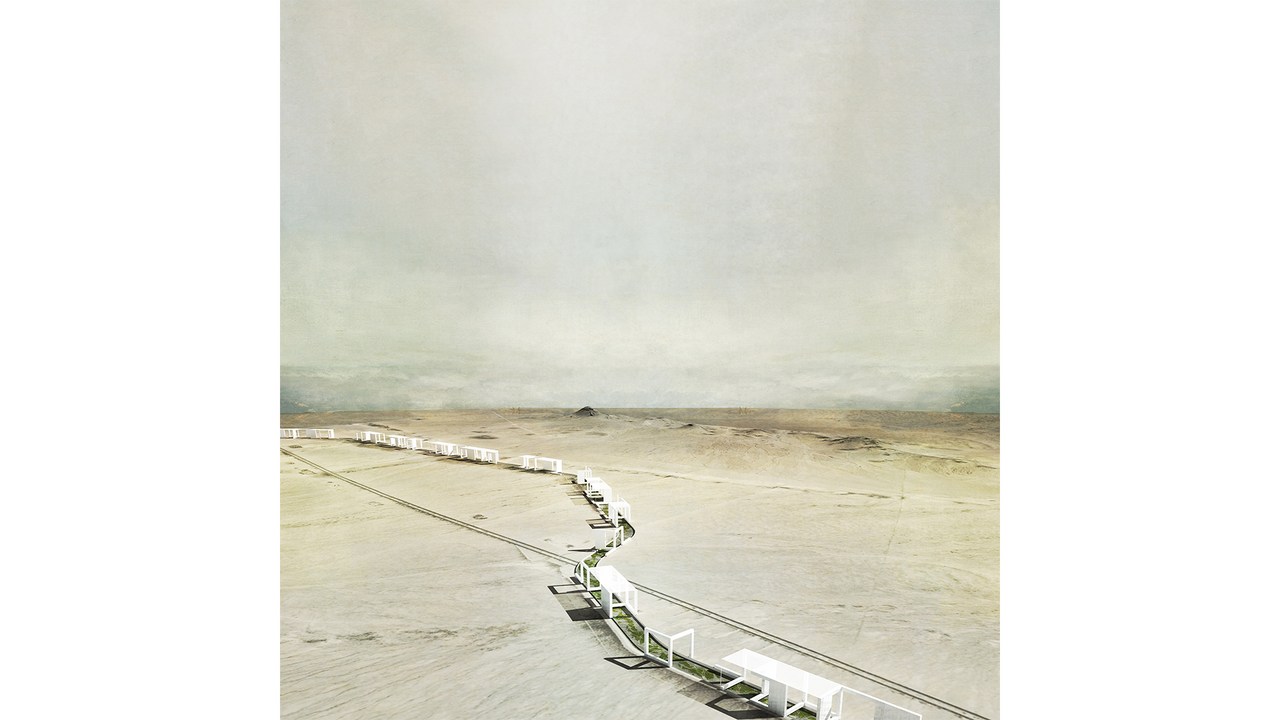 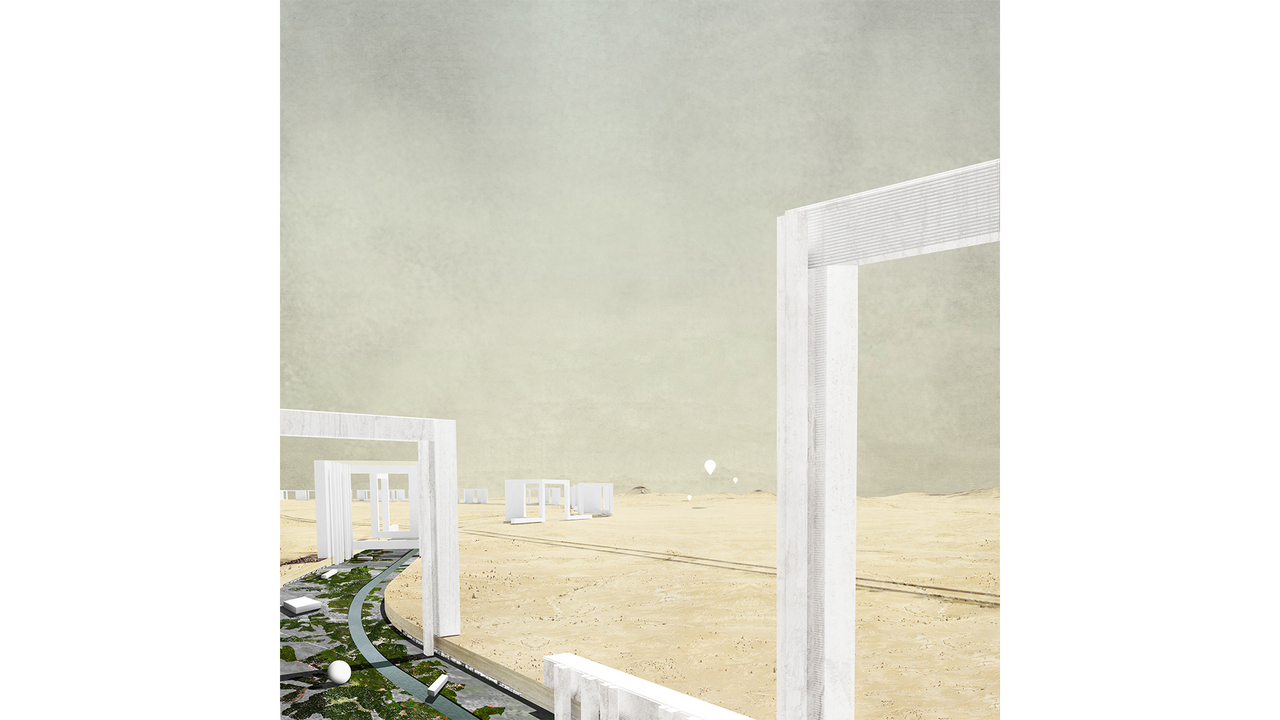 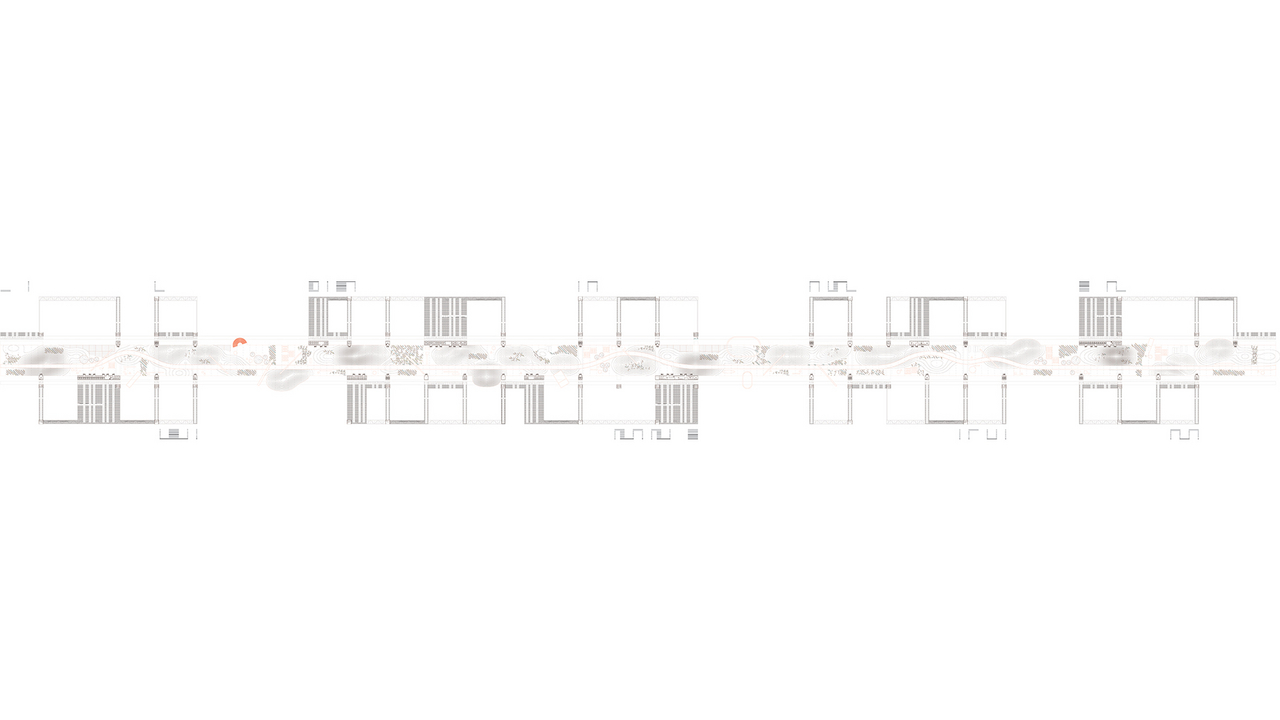 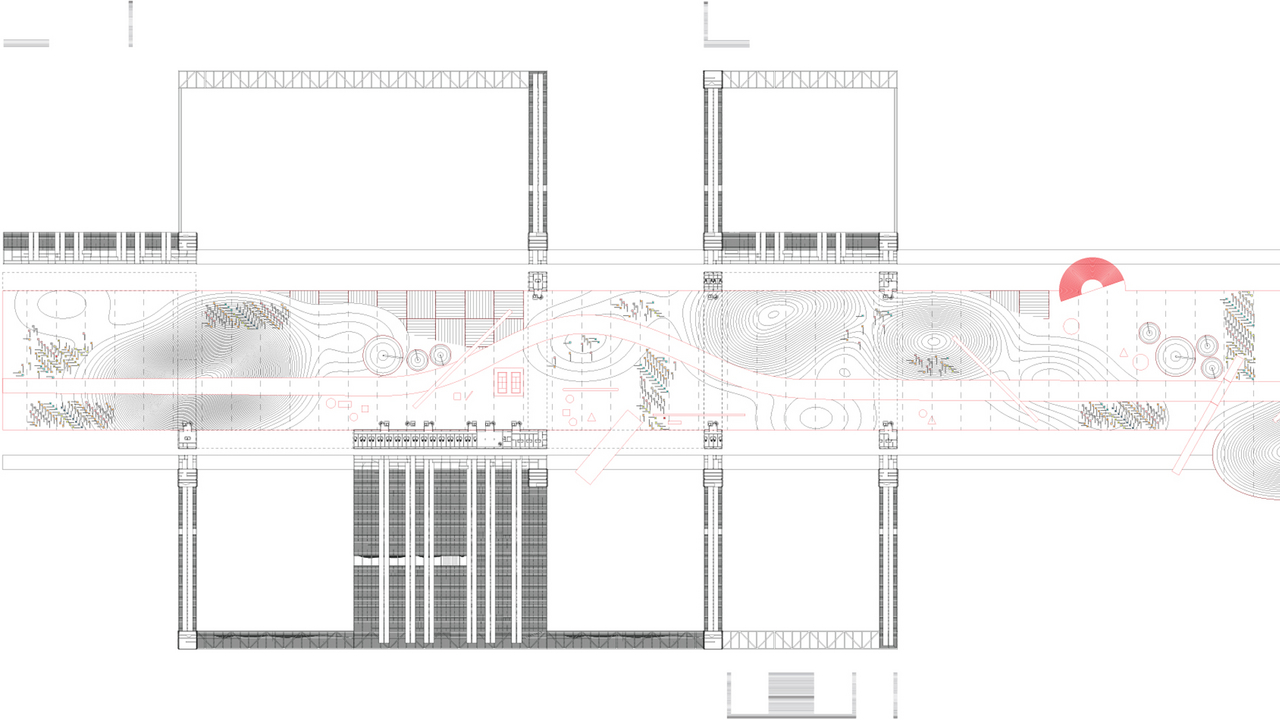 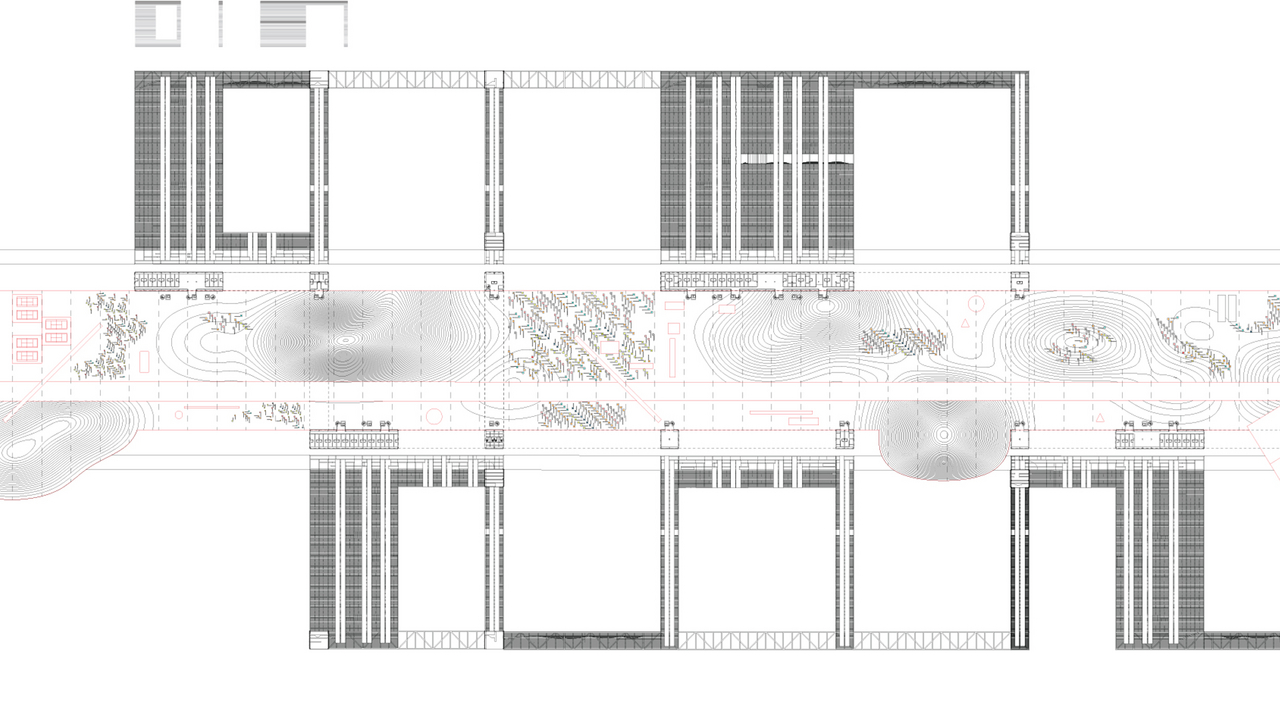 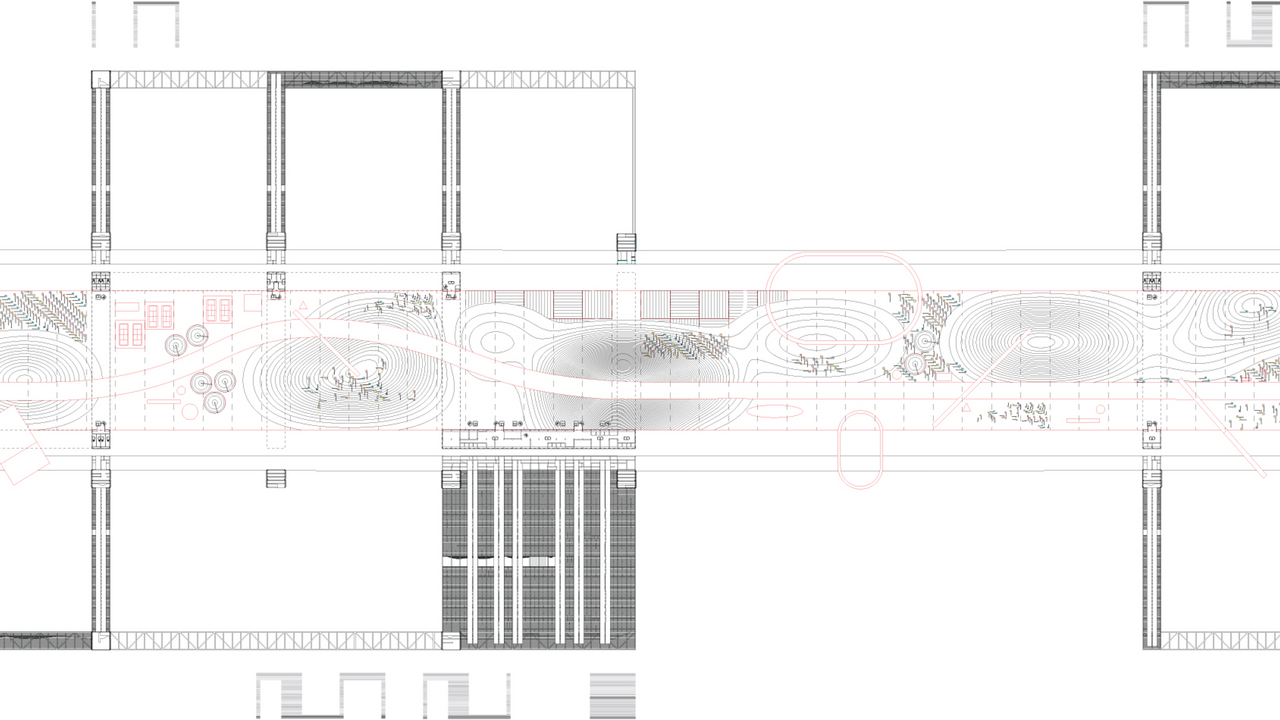 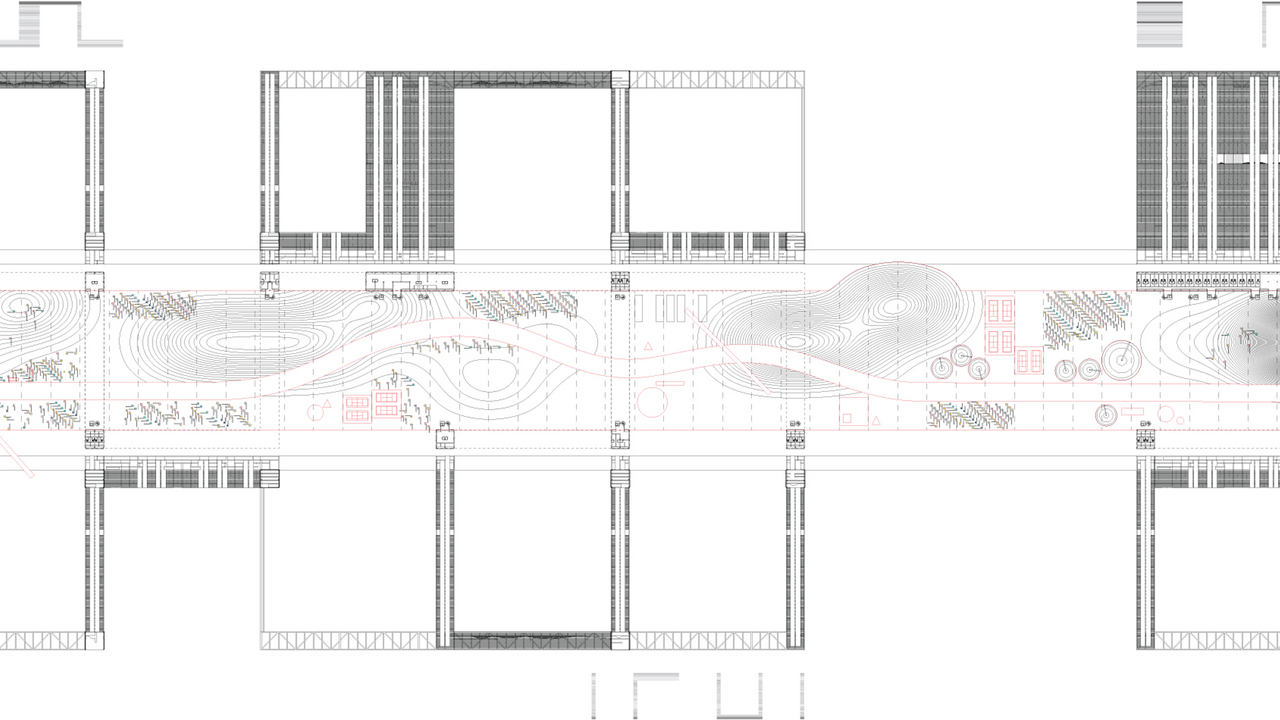 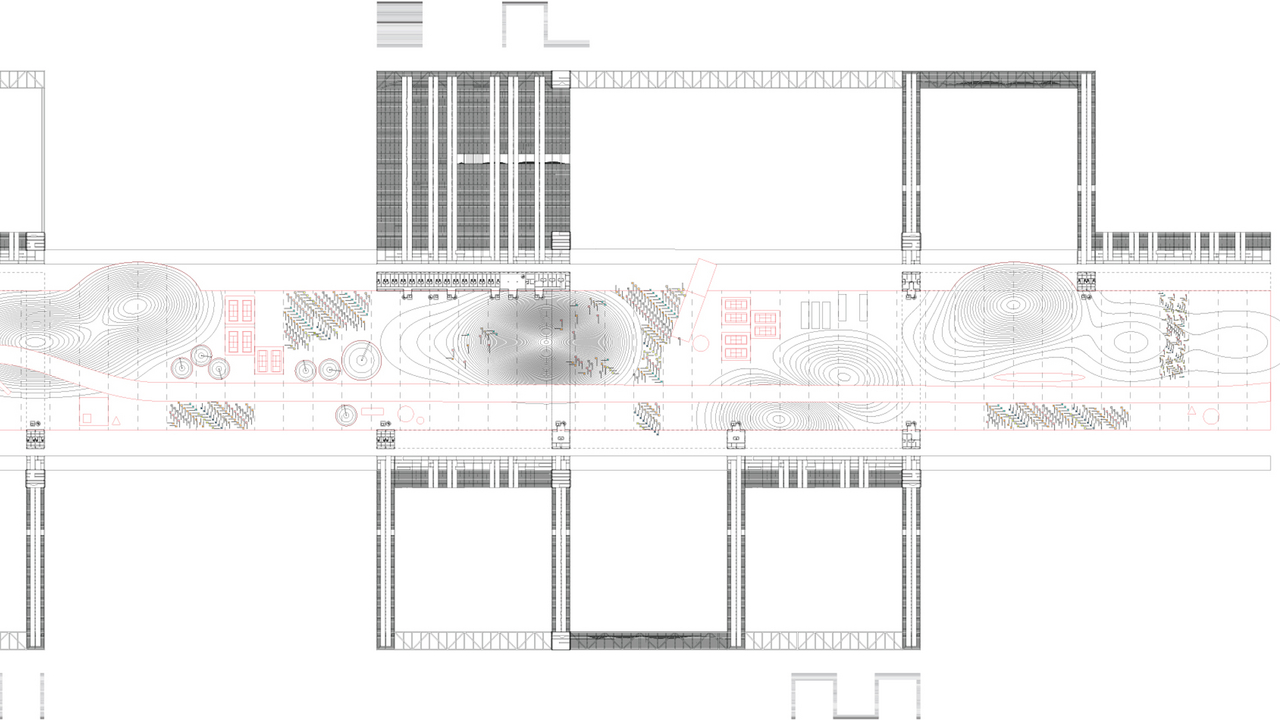 Project Title:“City All Main Street”Linear Urbanism in the United States / Rethinking the city of the American Southwest

The artificial landscape lends itself to a linear urbanization with a clear perimeter. The hostile environment of the Southwest as well as the monumentality of the landscape require an architectural response that uses a language similar to the land art movement while literally constructing an architectural frontier between the wilderness and the colonized land. In this respect the garden exists within the urban machine.

Architecture becomes the framing device for the linear urban typology. Structured as a three dimensional representation of the American grid, it references the systematic colonization of the expansive Western landscape while symbolizing the clear geometry of the linear urban project.