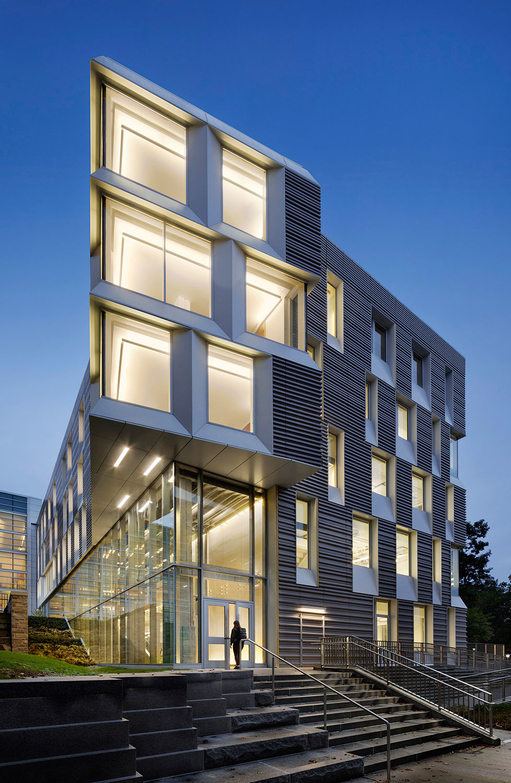 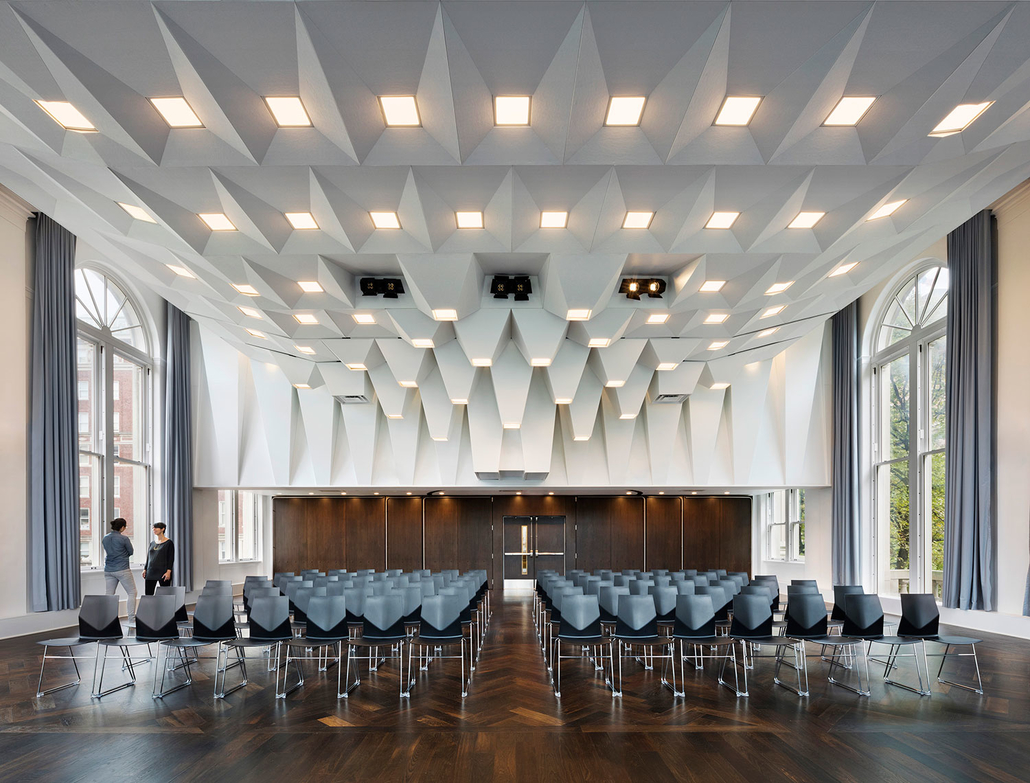 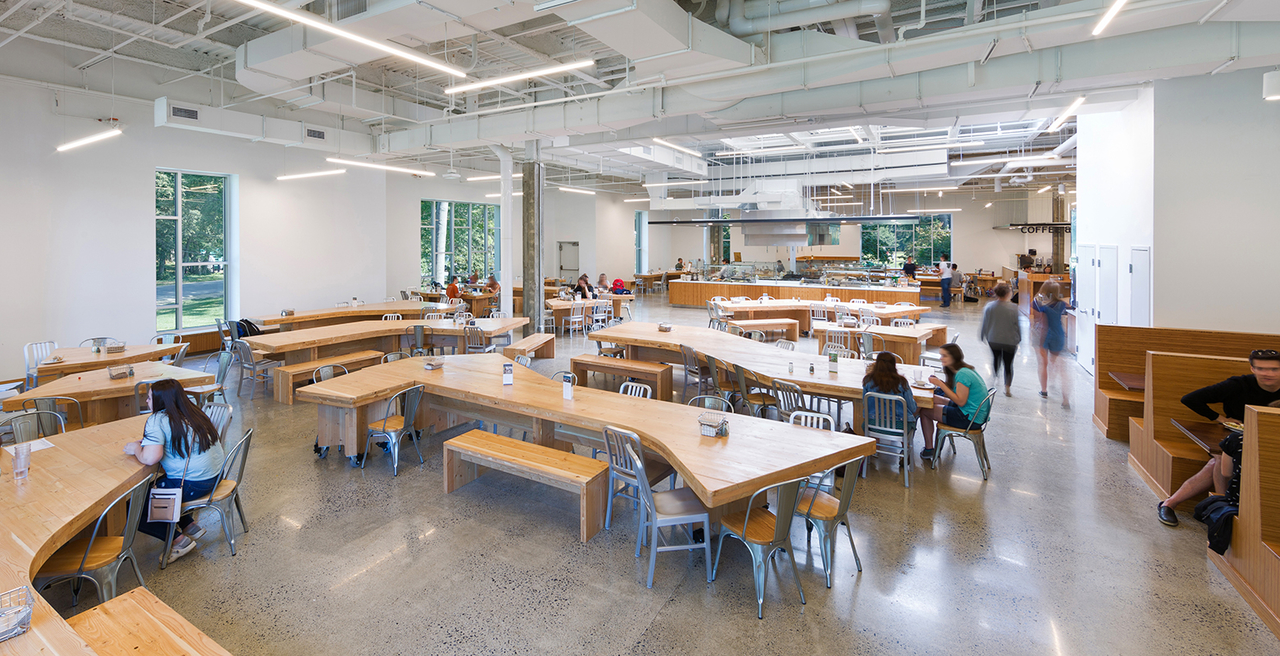 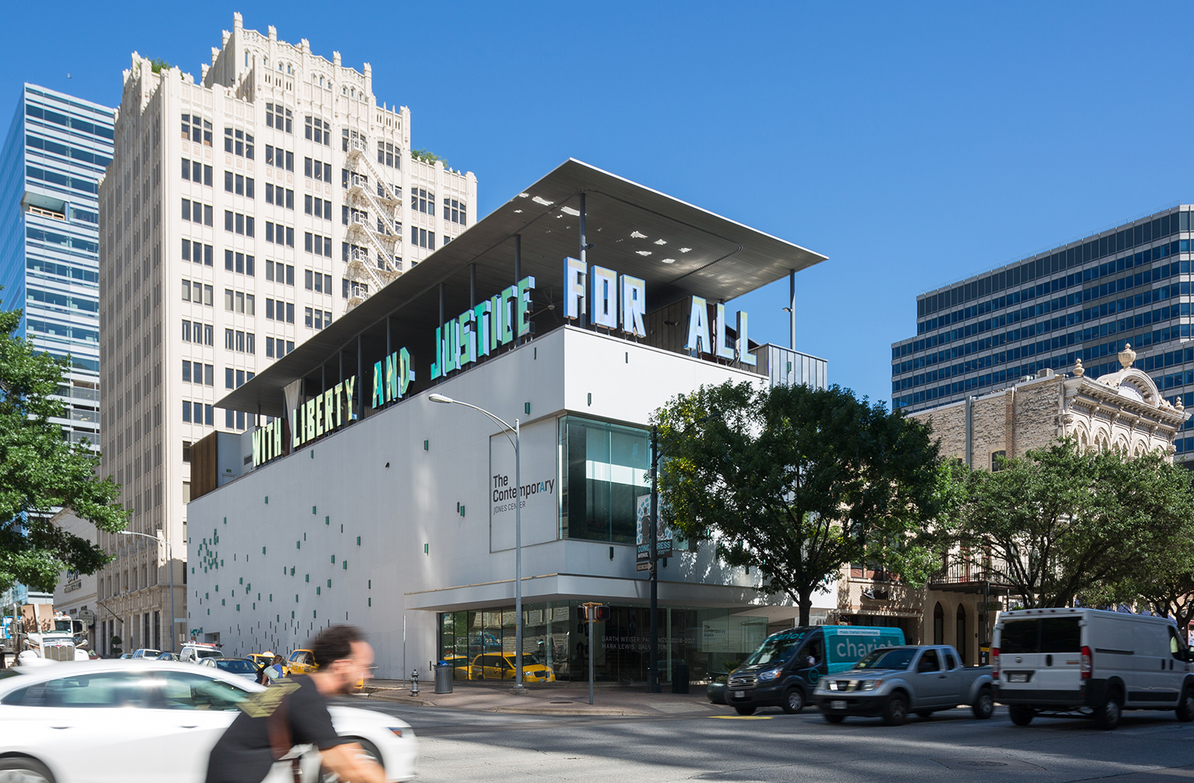 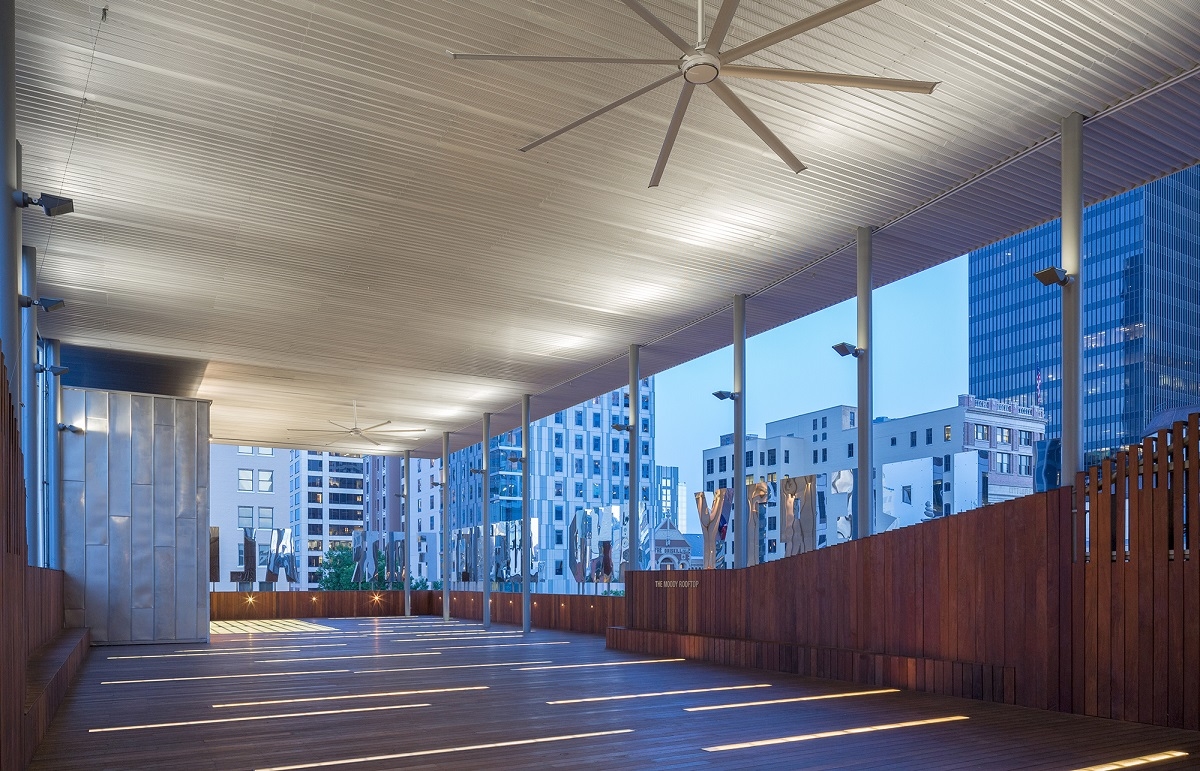 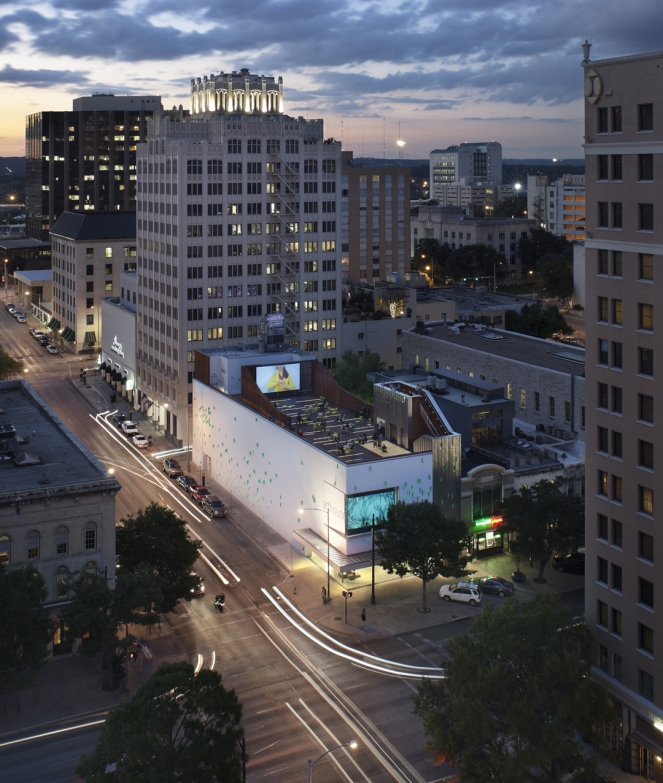 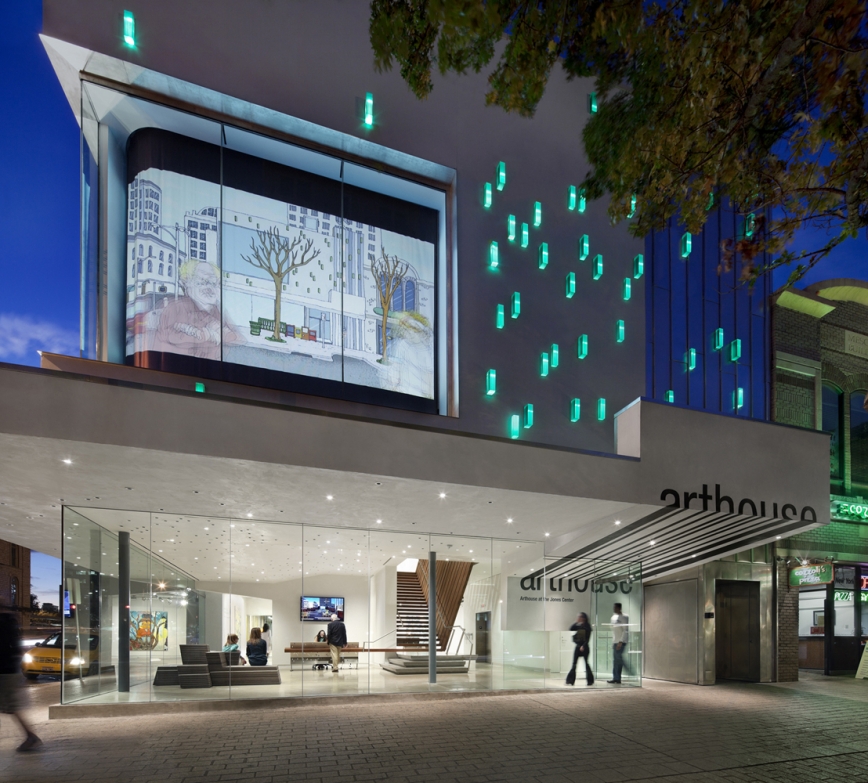 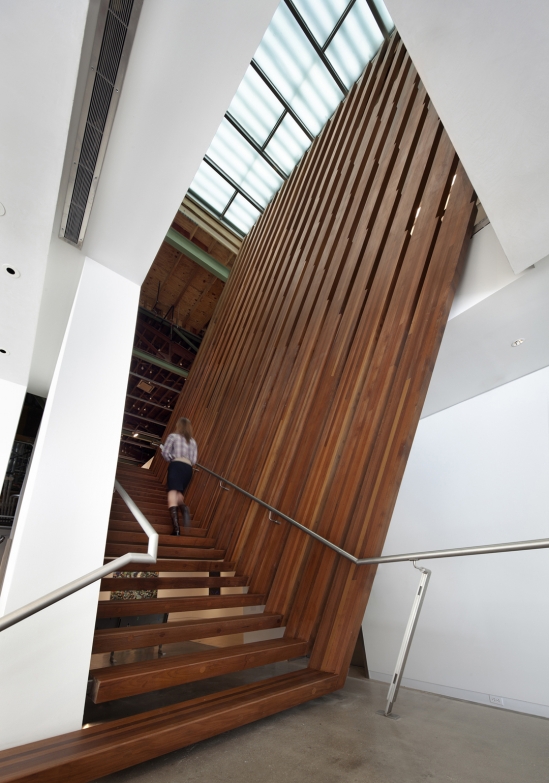 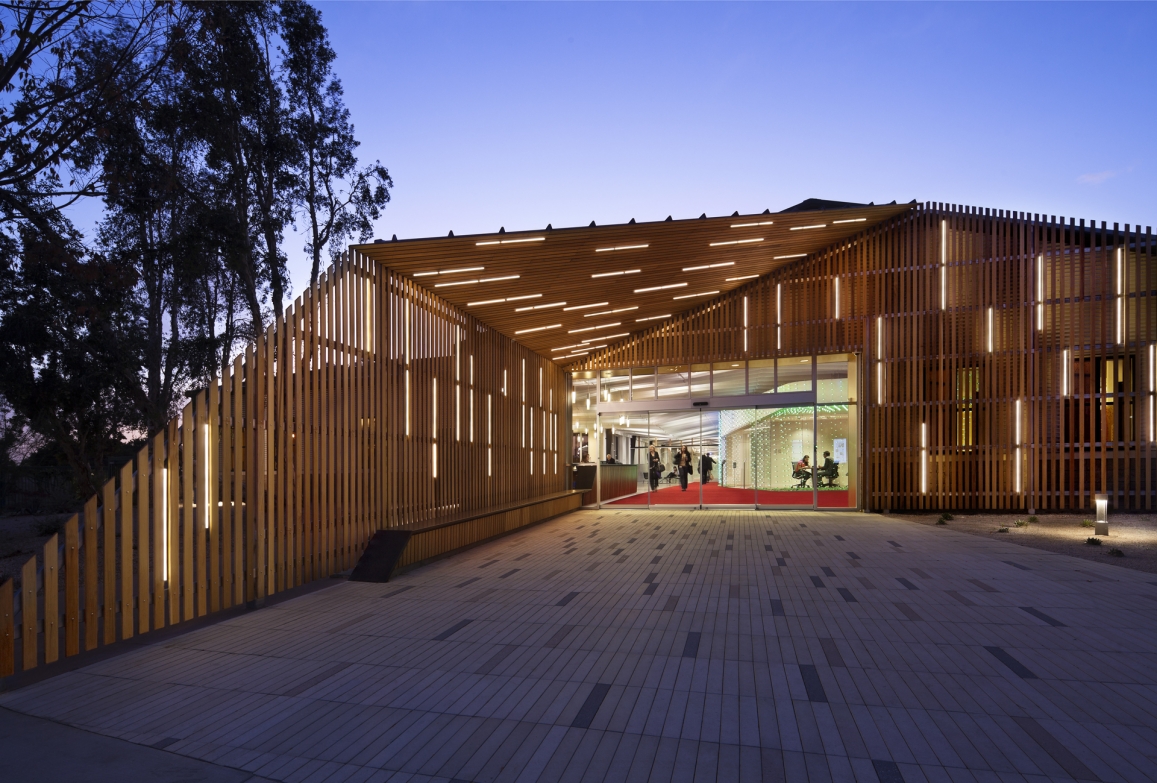 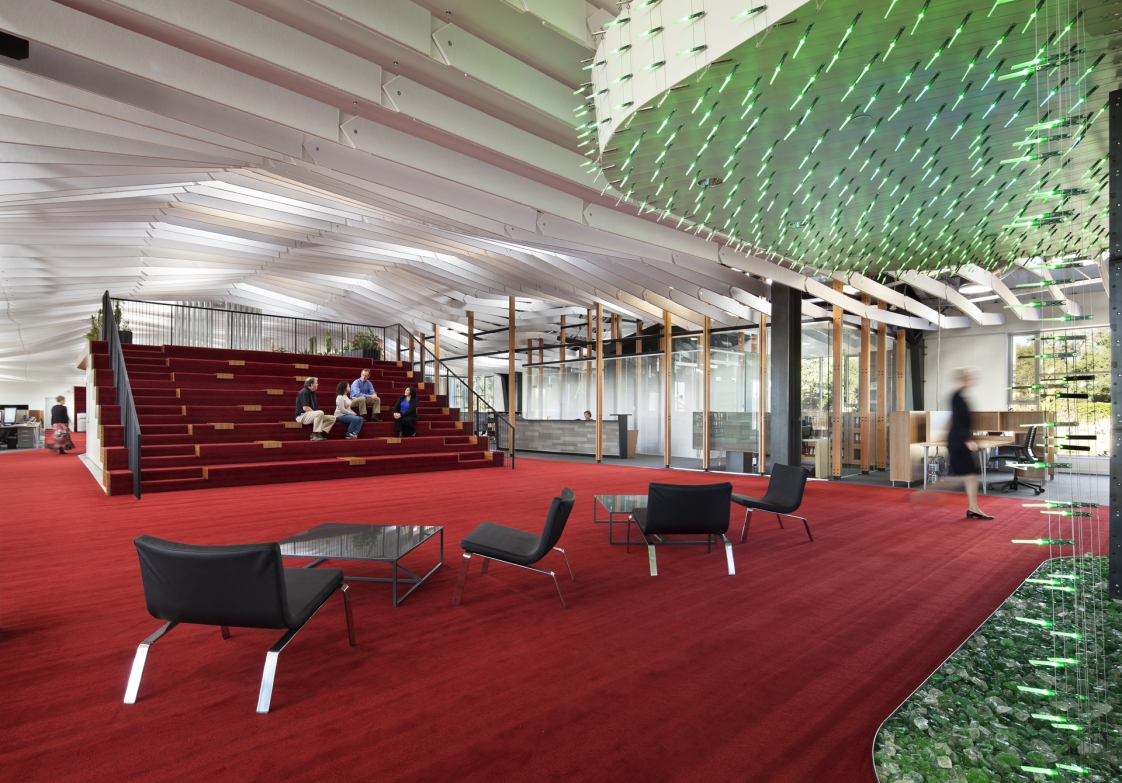 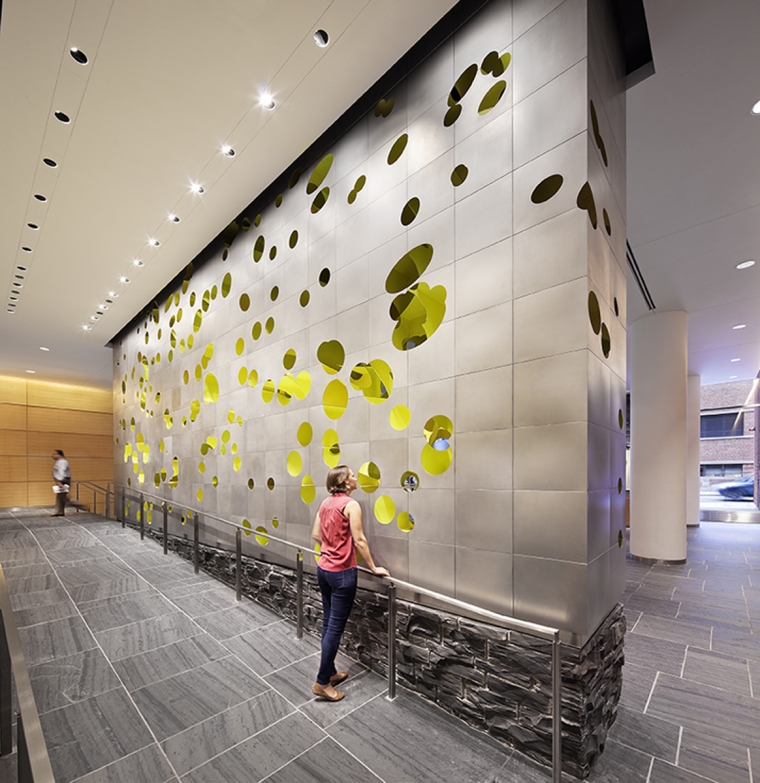 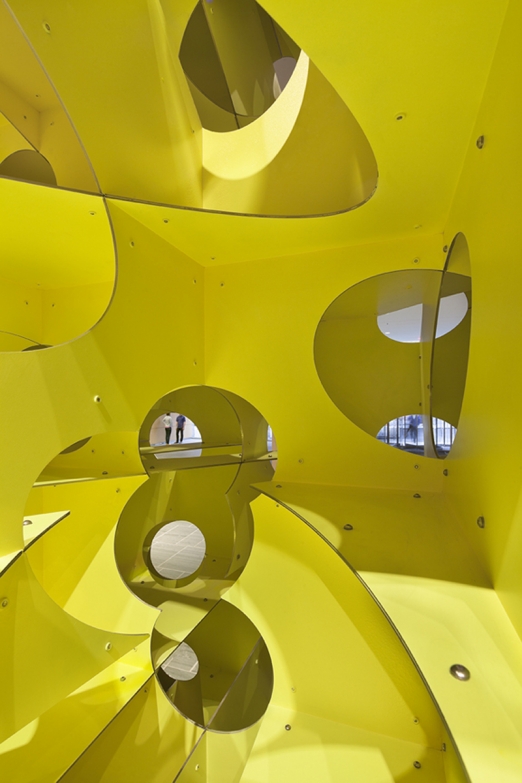 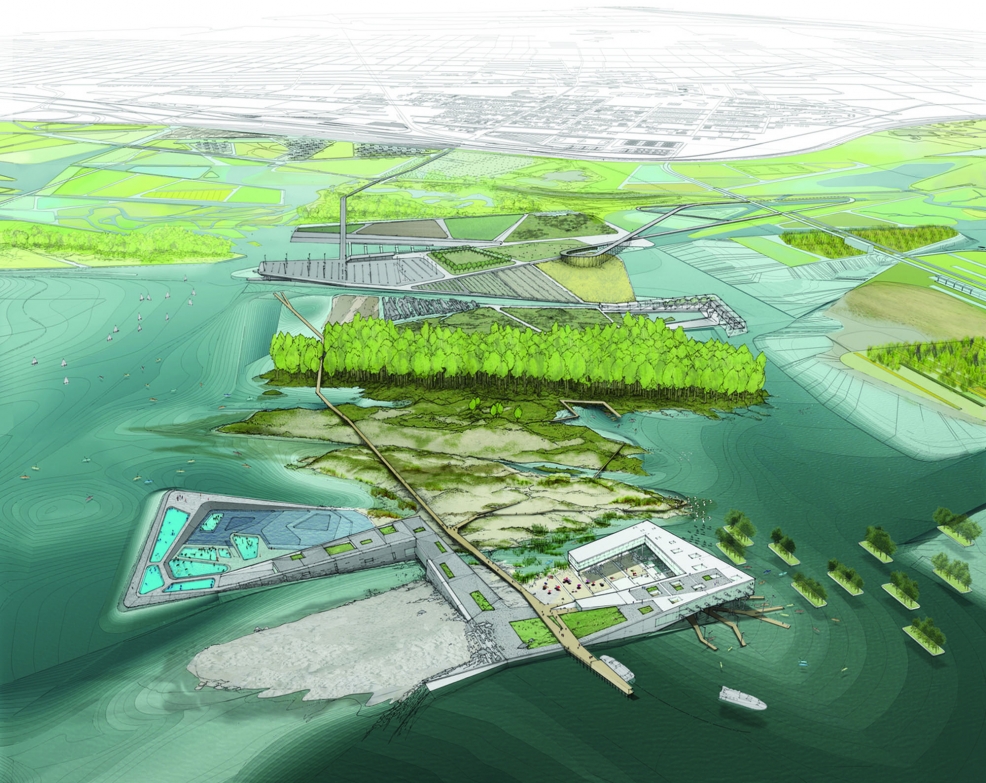 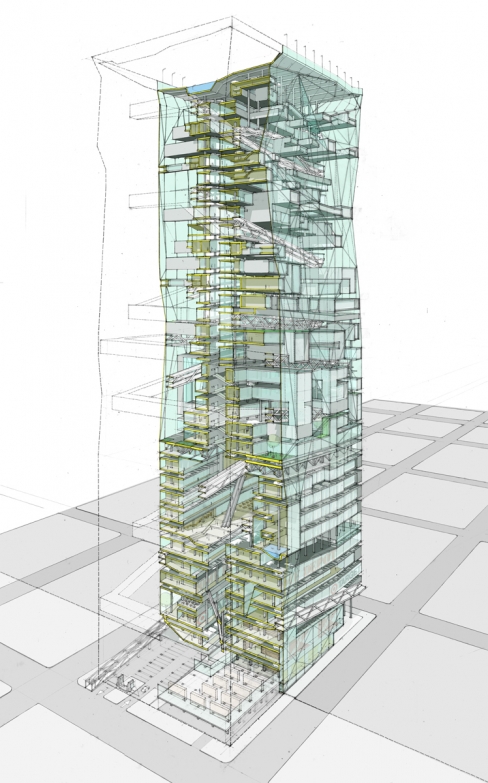 Paul Lewis, FAIA, is a Principal at LTL Architects based in New York City.  He is currently a Professor and Associate Dean at Princeton University School of Architecture, where he has taught since 2000.  He received a BA from Wesleyan University and a M.Arch from Princeton University.  His New York based firm has completed academic, institutional, residential and hospitality projects throughout the United States.  LTL received a National Design Award and has received multiple AIA design awards.  Their recent built work includes Upson Hall at Cornell University; The ContemporAry Austin, an art center in Austin, Texas; Steeplechase Pier at Coney Island; The Helen R. Walton Children’s Enrichment Center, a model school for early childhood education in Bentonville, AR; and projects at Vassar College, New York University and Columbia University. They are recent winners of an invited design competition for an arts center in Telluride, Colorado, and PosterHouse, a museum dedicated to posters, located in New York City. The firm’s designs and drawings been exhibited around the world, including the U.S. Pavilion at the Venice Architecture Biennale, and are part of the permanent collections of the Museum of Modern Art, San Francisco Museum of Modern Art, and Carnegie Museum of Art. LTL Architects are the authors of Intensities (2013), Opportunistic Architecture (2008) and Situation Normal....Pamphlet Architecture #21 (1998). Their newest book entitled Manual of Section, an analysis of the history and typology of section in architecture, was selected by The Deutsches Architekturmuseum as one of the ten best architecture books of the year. It has been translated into Japanese, Korean and Chinese. Paul is the President of the Architectural League of New York and a Fellow of the American Academy in Rome.