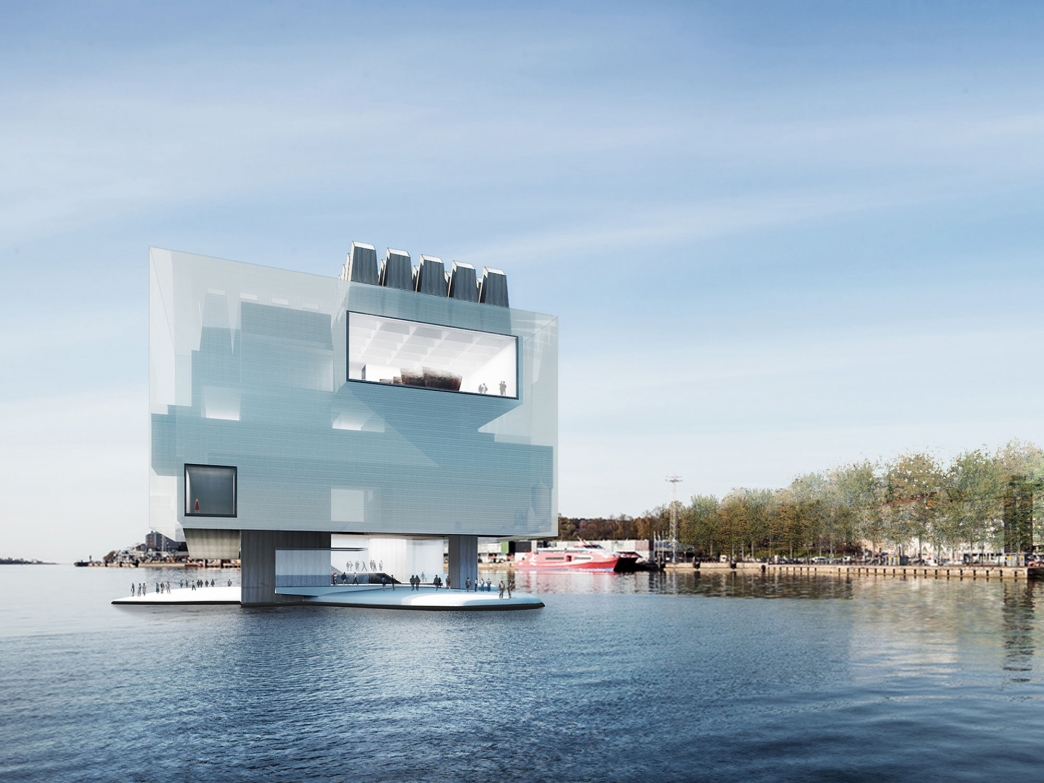 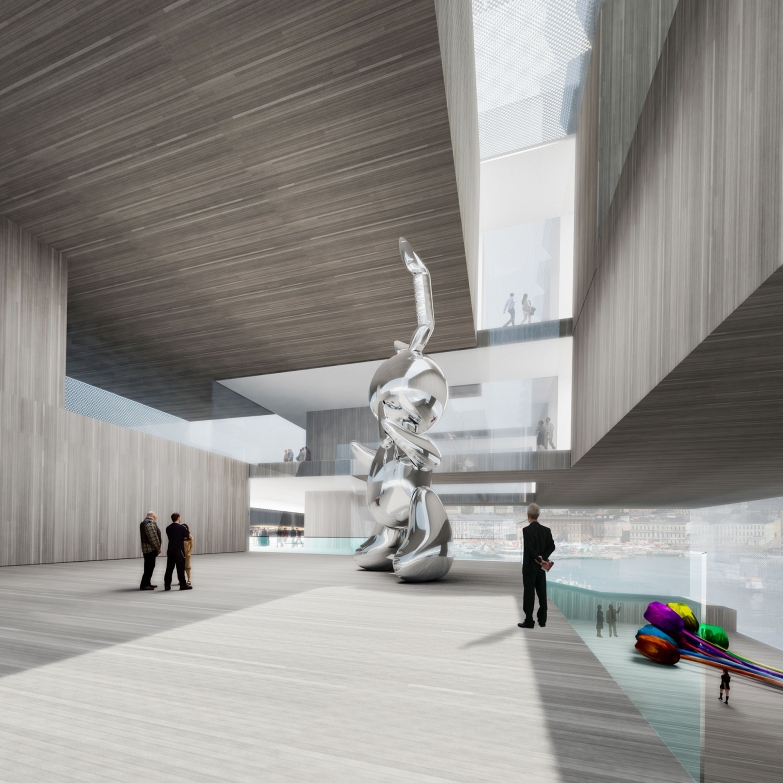 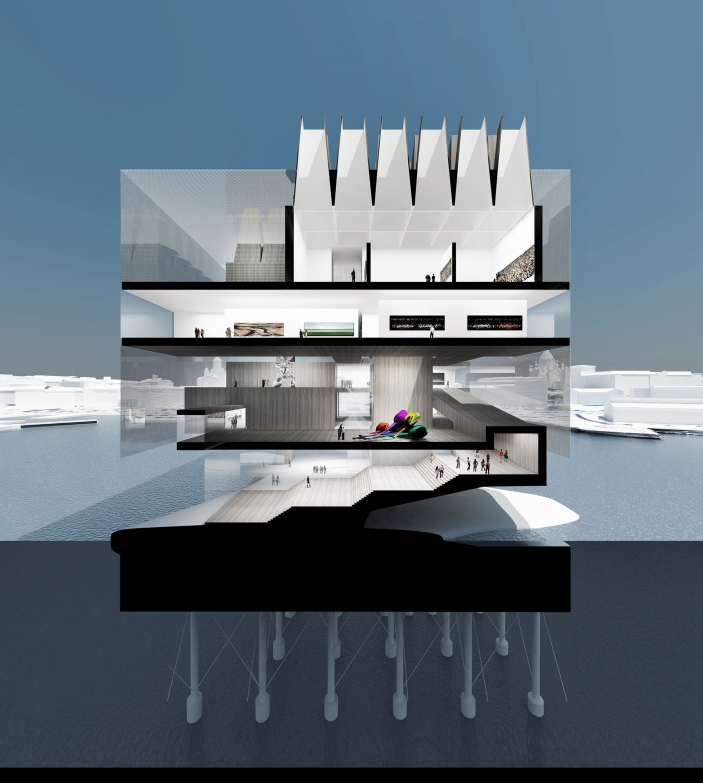 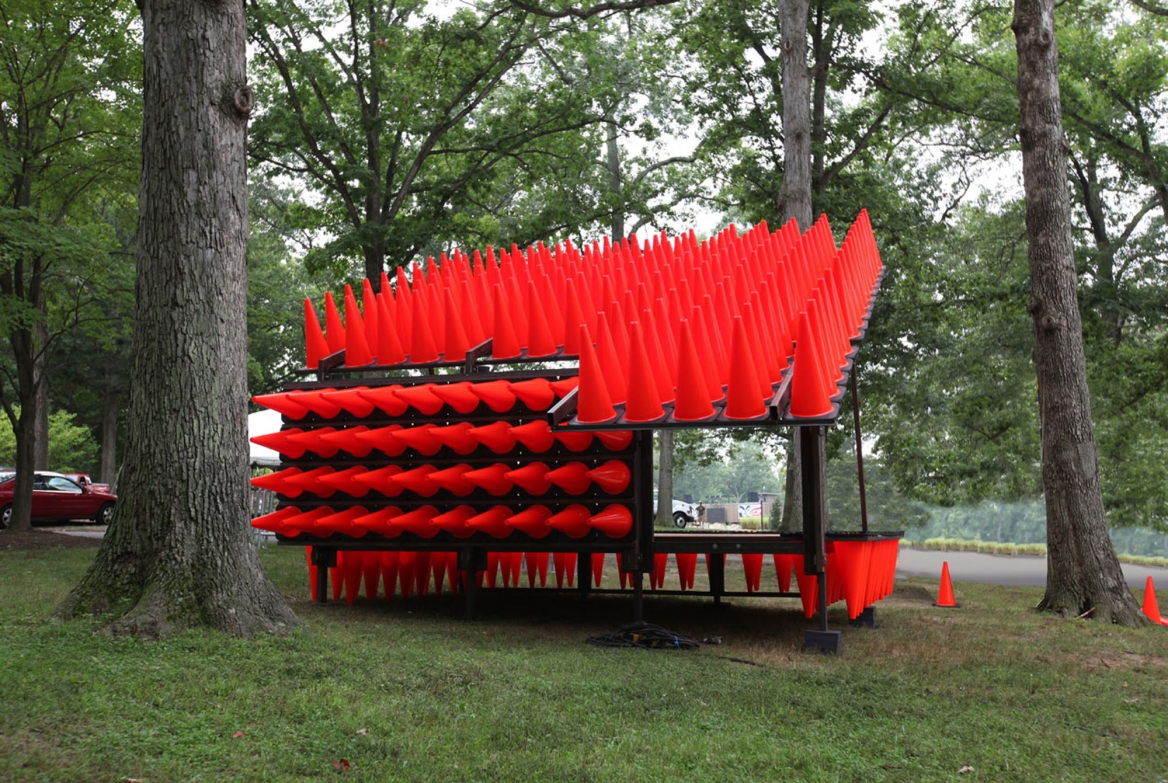 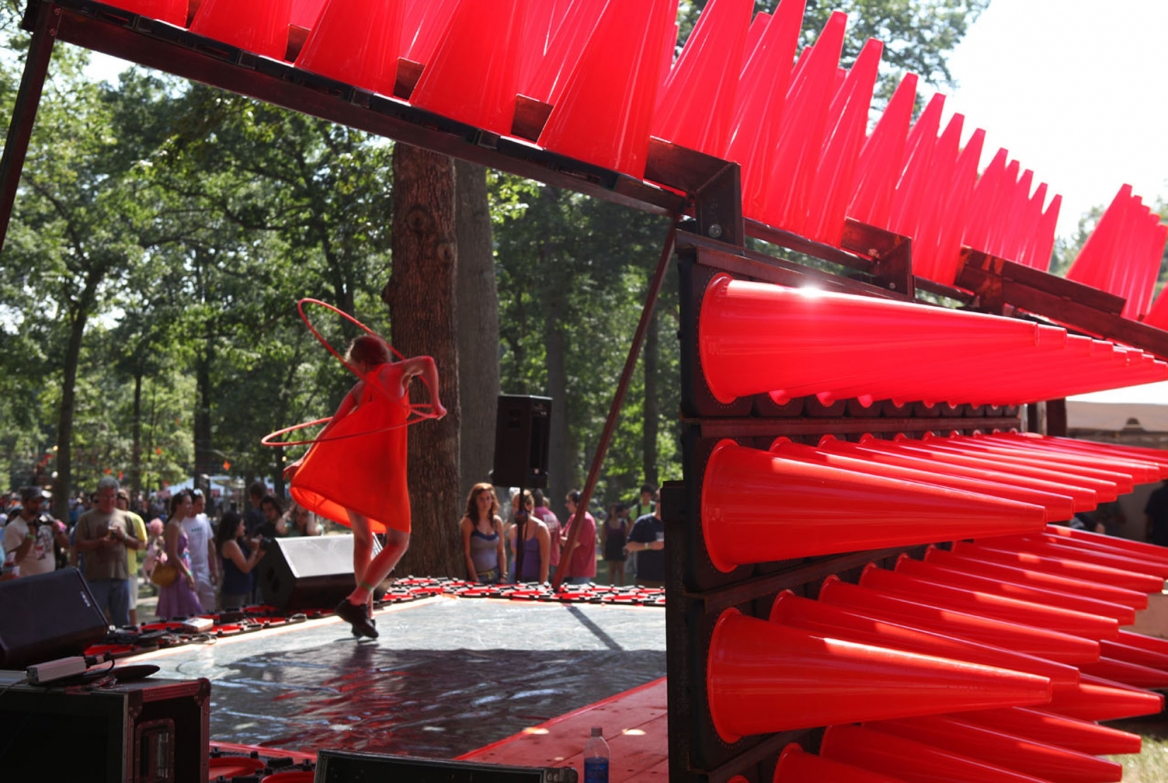 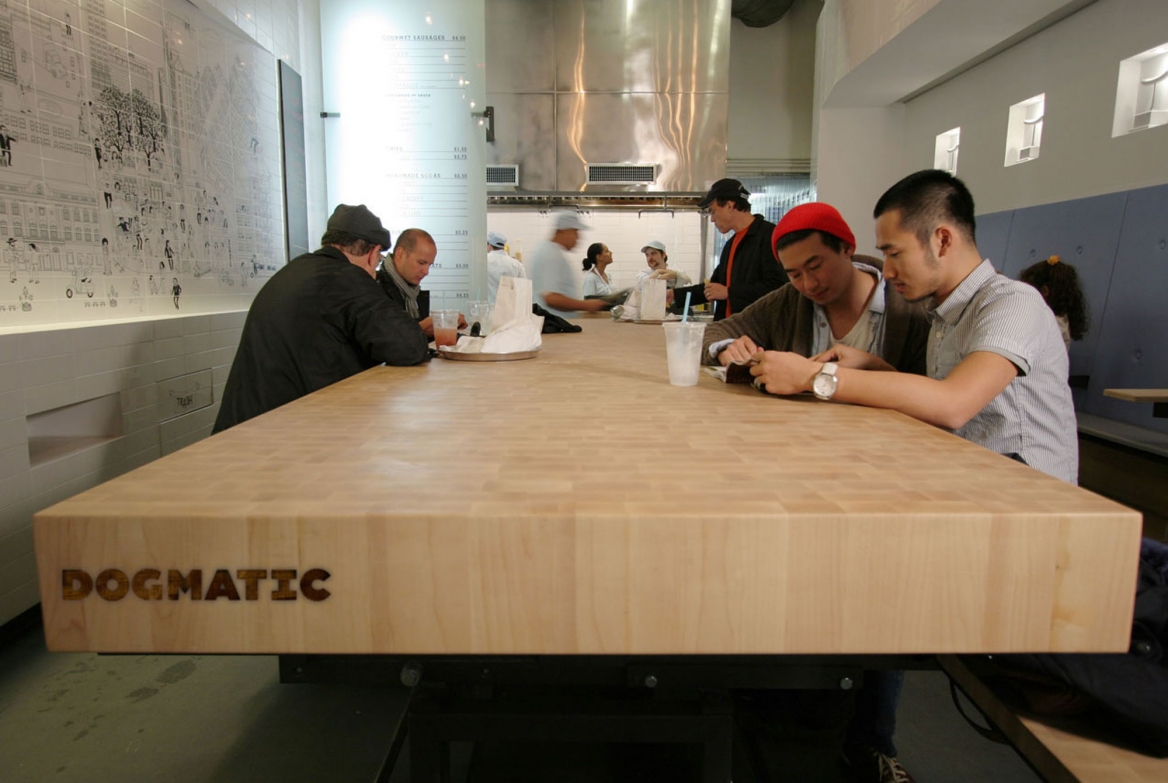 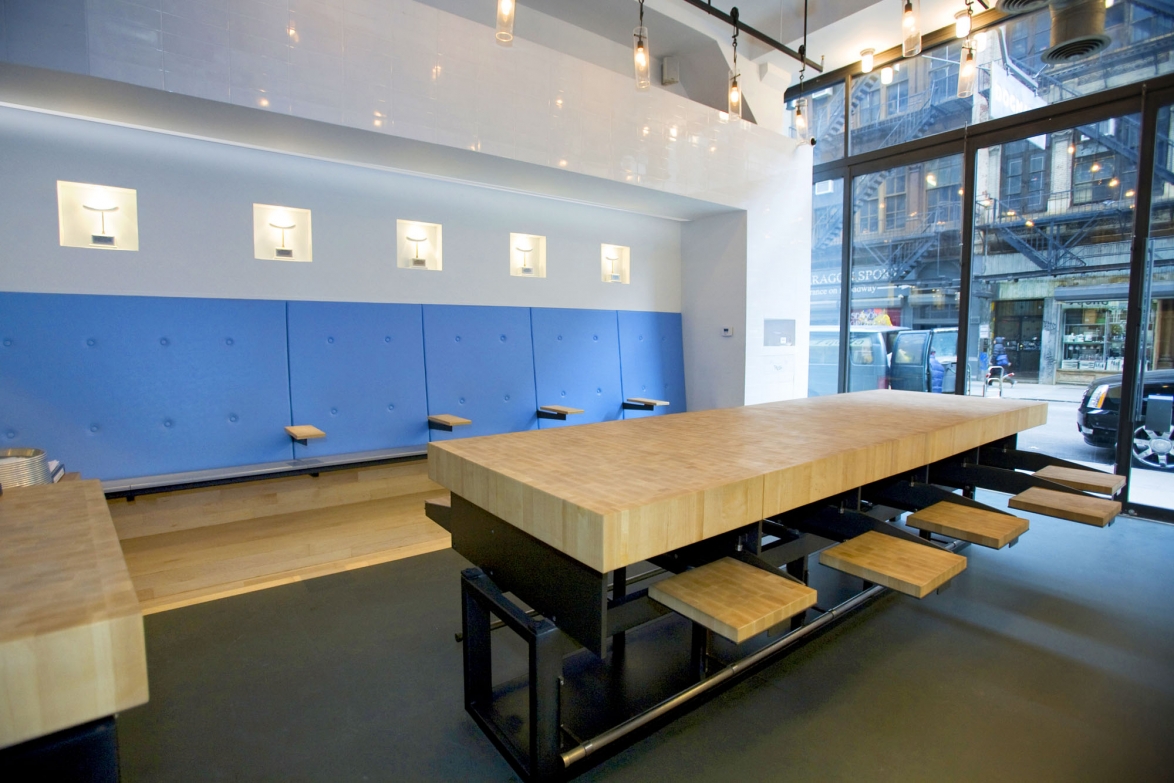 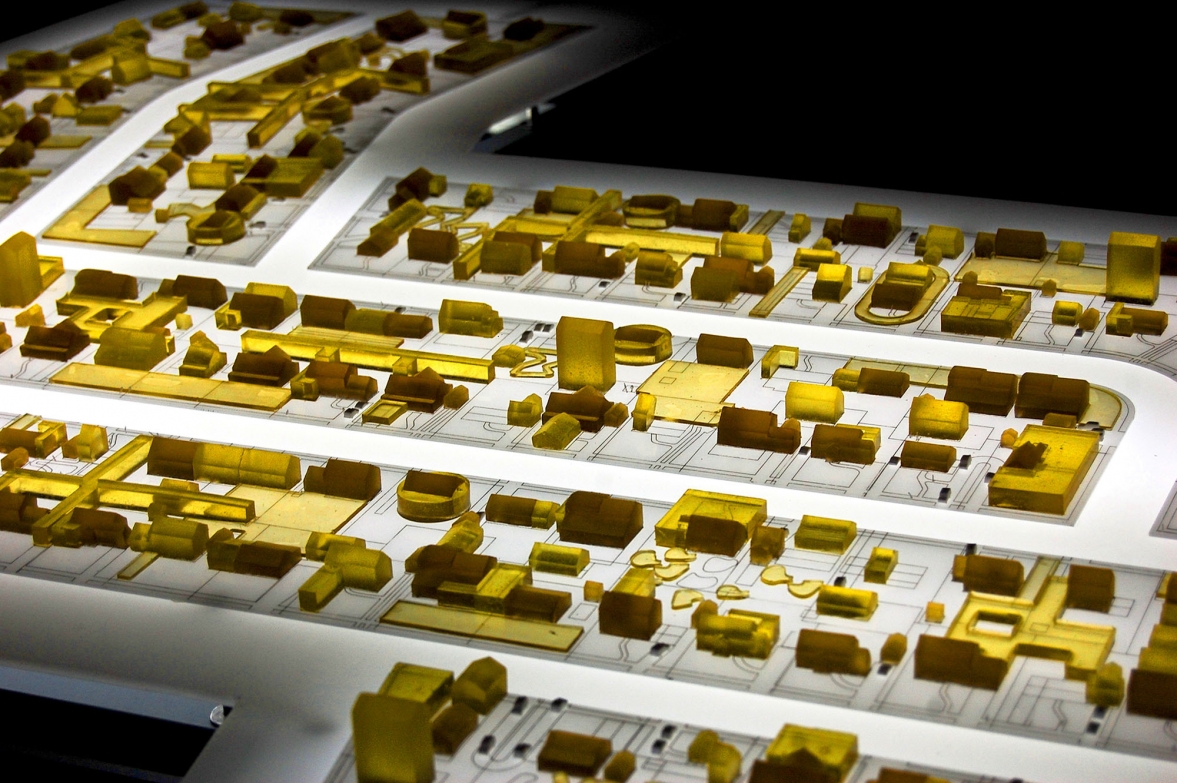 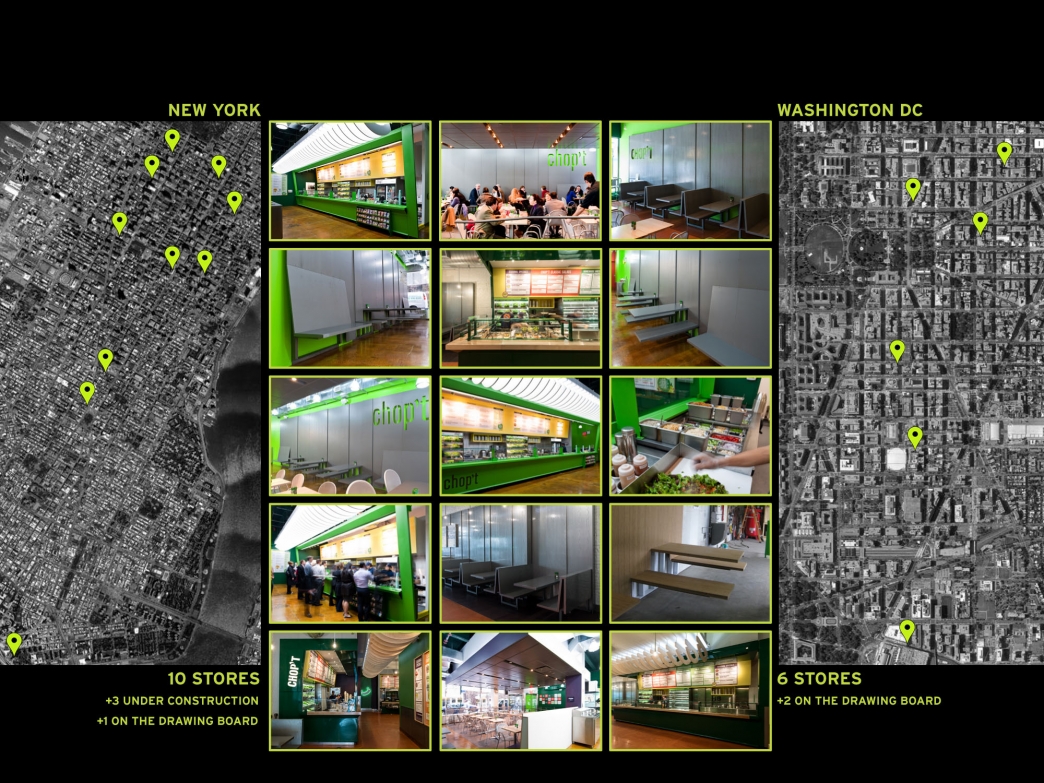 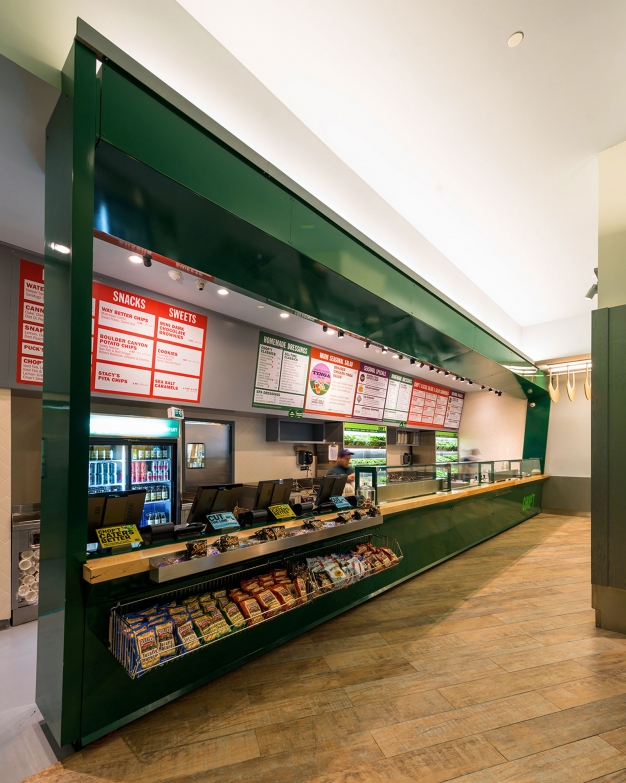 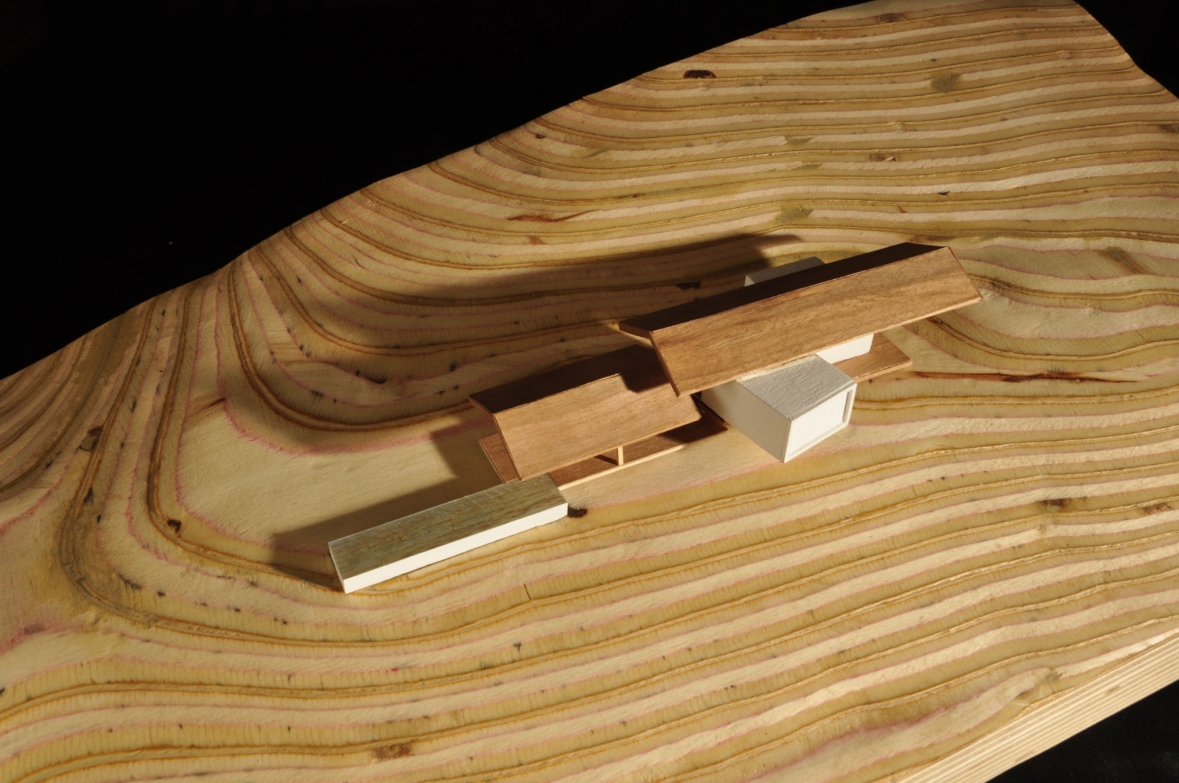 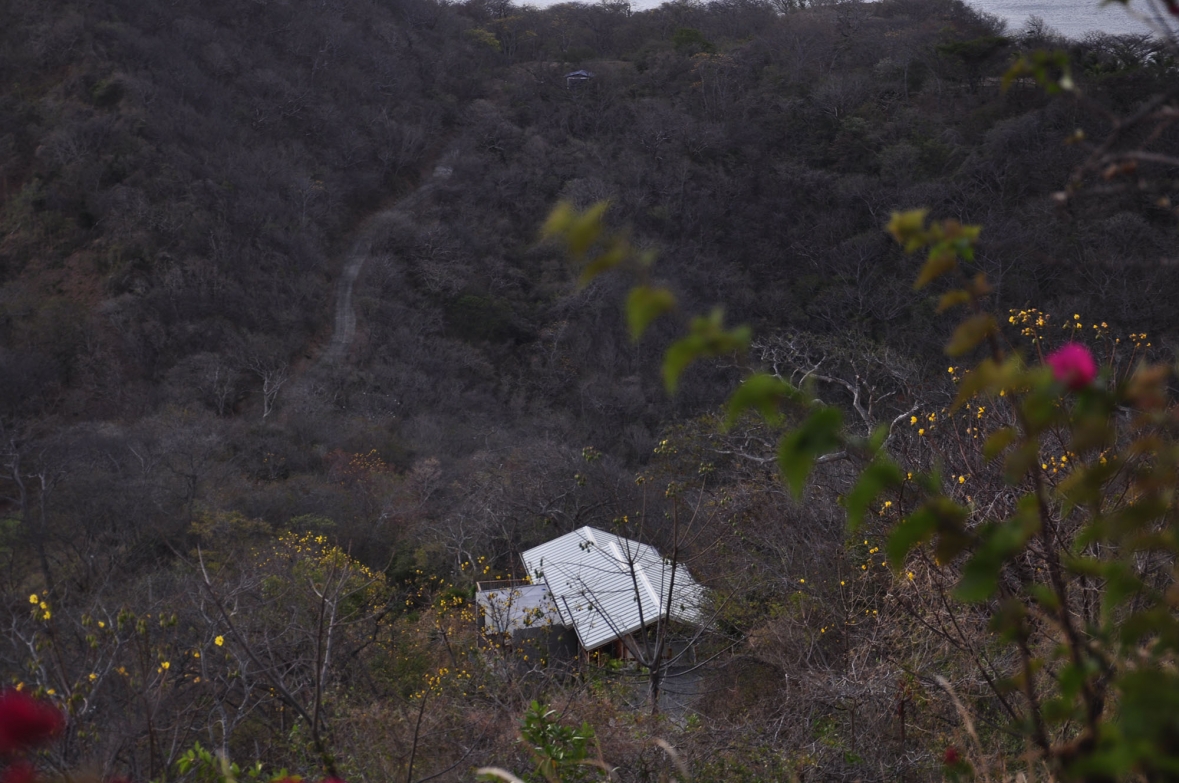 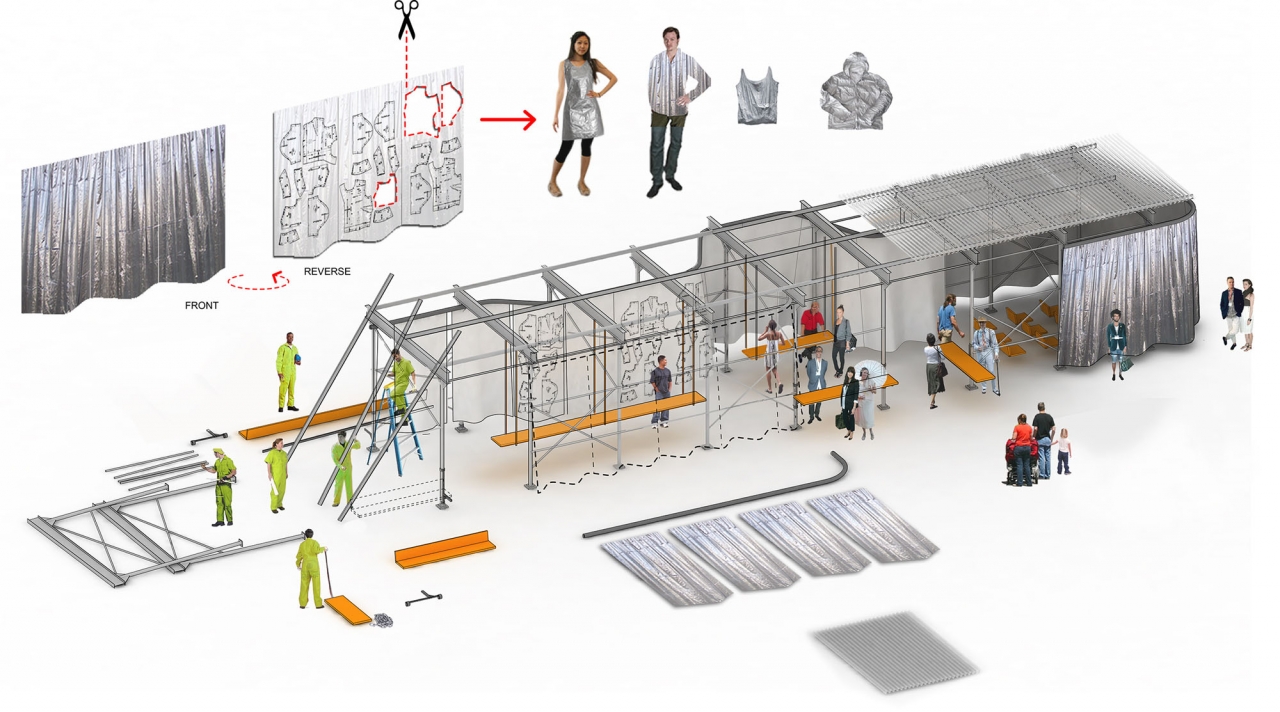 Hayley Eber is an architect, designer and educator. She is currently an adjunct Professor at The Cooper Union in New York and co-founder of EFGH. She received a B.A.S from The University of Cape Town in 1997, a B.Arch from the Cooper Union in 2000, and an M.Arch from Princeton University in 2002. She joined Diller Scofidio + Renfro in 2002, where her experience has ranged from temporary installation and media work, performance, architectural competitions and large-scale urban projects. Prior to joining DS+R, she worked at Eisenman Architects in NY on The Arizona Cardinals Stadium and the Holocaust Memorial in Berlin and at Wiel Arets Architects in Maastricht on the Utrecht University Library. Current projects with EFGH include a Single Family House in Costa Rica and a House Renovation in East Hampton, and Chop’t Restaurant interior build-out with storefront in Wildwood, VA and in two New York City locations.  Her recent publications include “H2Grow” in Gateway: Visions for an Urban National Park by Alexander Brash, Jamie Hand, and Kate Orff, eds. (New York: Princeton Architectural Press, 2011); inside/Outside; Total Office Design; “Dogmatic about NY” in Urbis Magazine, New Zealand, Issue 58 (Jan 2011); and “BYOB- Bring Your Own Bienalle”, SZHK Hong Kong / Shenzen Bi-city Biennale of Urbanism and Architecture, Exhibition Catalogue, 2010/2011.