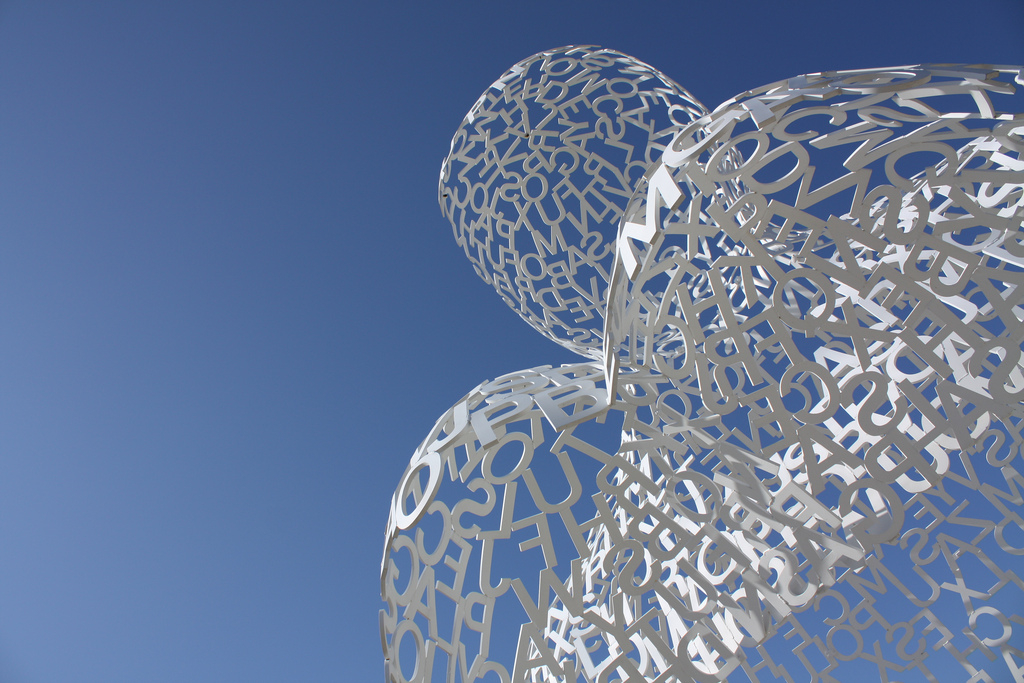 "...don’t treat a city like a map that needs to be redrawn and corrected, but as a living organism with its own purpose, personality and innate characteristics" - Mario Gandelsonas

Mario Gandelsonas, Class of 1913 Lecturer in Architecture and Principal of Agrest and Gandelsonas, New York, is featured this week in an article in Politico Magazine by Colin Woodward, "How America's Dullest City Got Cool." Woodward describes how Gandelsonas' urban planning transformed Des Moines, Iowa, from 1990 to the present.  To shape the city, Gandelsonas and partner Diana Agrest planned a "series of 'moments,' civic projects that would enhance its fabric and unleash its potential."