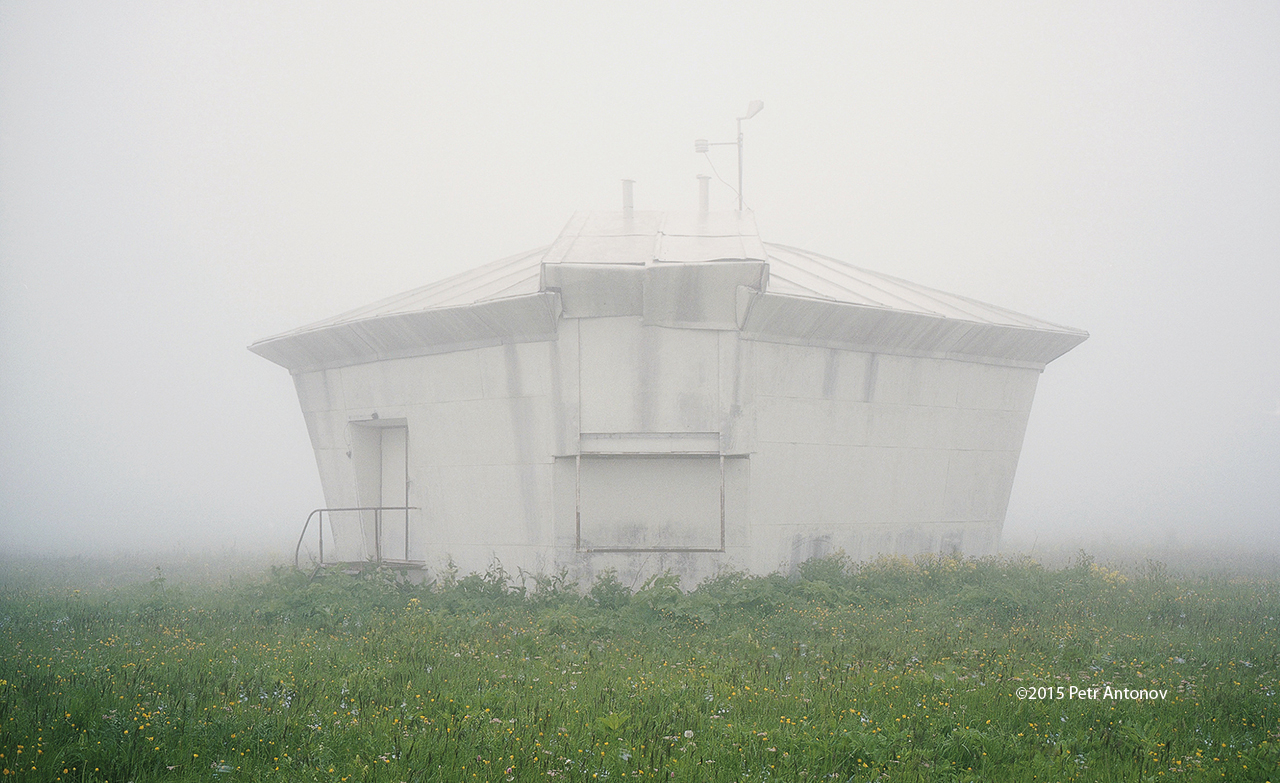 In the 1960s, the work of Soviet engineer Yuri Streletski culminated in the construction of twin astronomical domes located in Santiago de Chile and Kislovodsk in the Caucasus region. These kin structures, separated by 14,265 kilometers, were nevertheless bound by invisible lines that connect and divide north from south, and east from west. Indistinguishable from one another save for slight modifications made to account for the heat of Chilean summers and the cold of Russian winters, these dome structures were constructed to protect the delicate Large Passage Instruments contained inside. In operation throughout the Cold War, Streletski’s observatories produced scrupulous studies of the Northern and Southern Hemispheres – recording the passage and position of the stars and marking the routes of future interplanetary ships that would carry man to other planets.[1]

Featuring archival materials from the Calán Hill National Astronomical Observatory in Santiago and the Pulkovo National Observatory in Saint Petersburg, along with the work of Russian photographer Petr Antonov, this exhibition explores the ways in which science and technology were designed, constructed, practiced and exchanged among global networks during the “space race” era.

[1] Science: Soviet Astronomy Activities in Chile. Unclassified Confidential Airgram No A-673, from Embassy in Santiago to Department of State (June 19, 1968), p. 2.