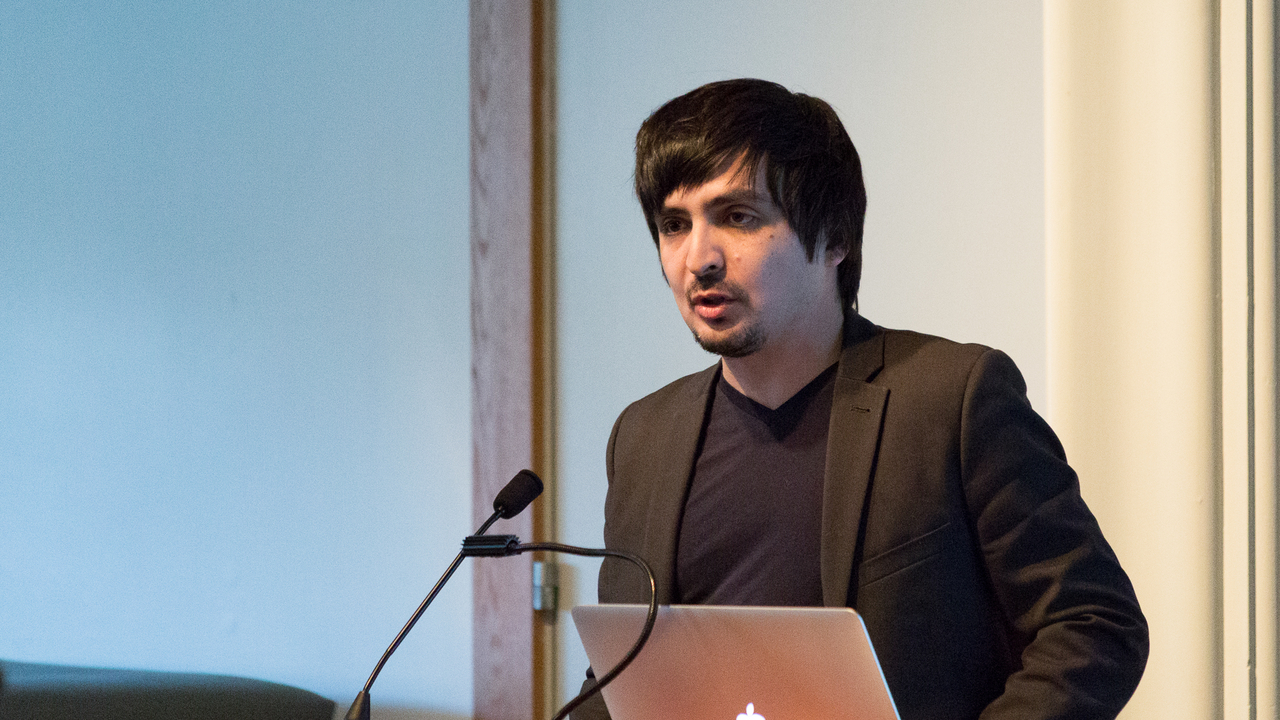 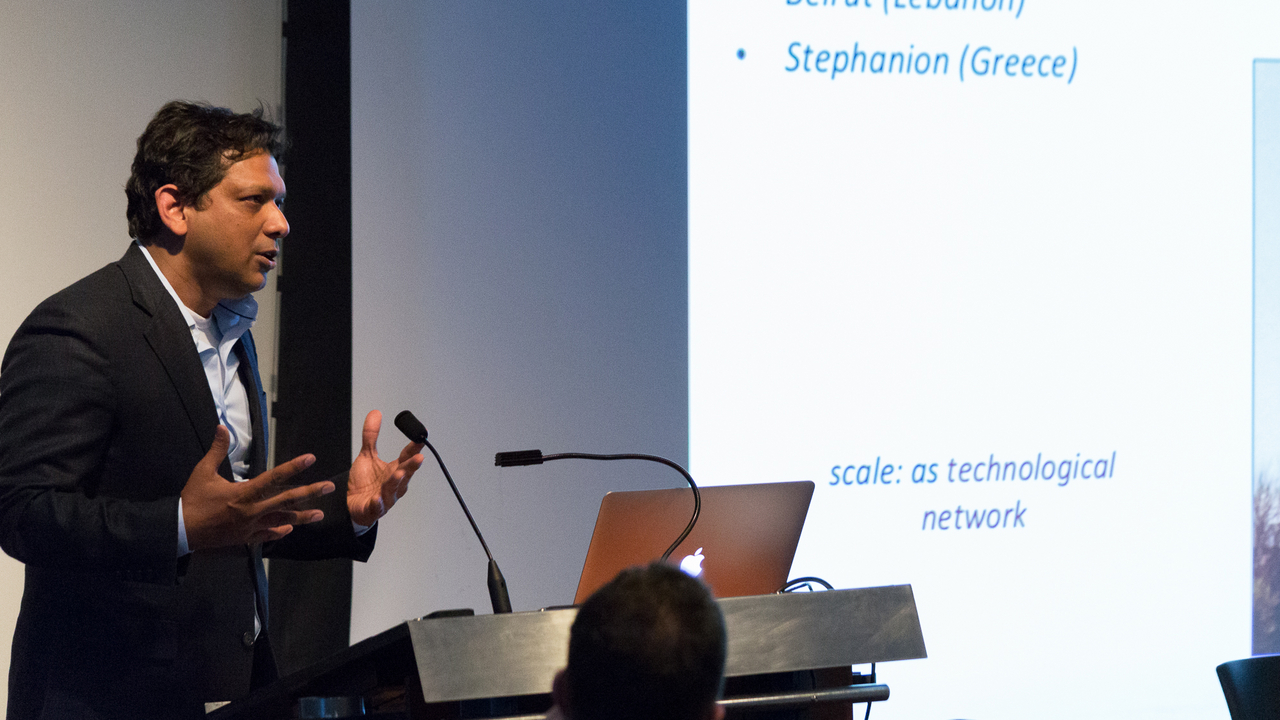 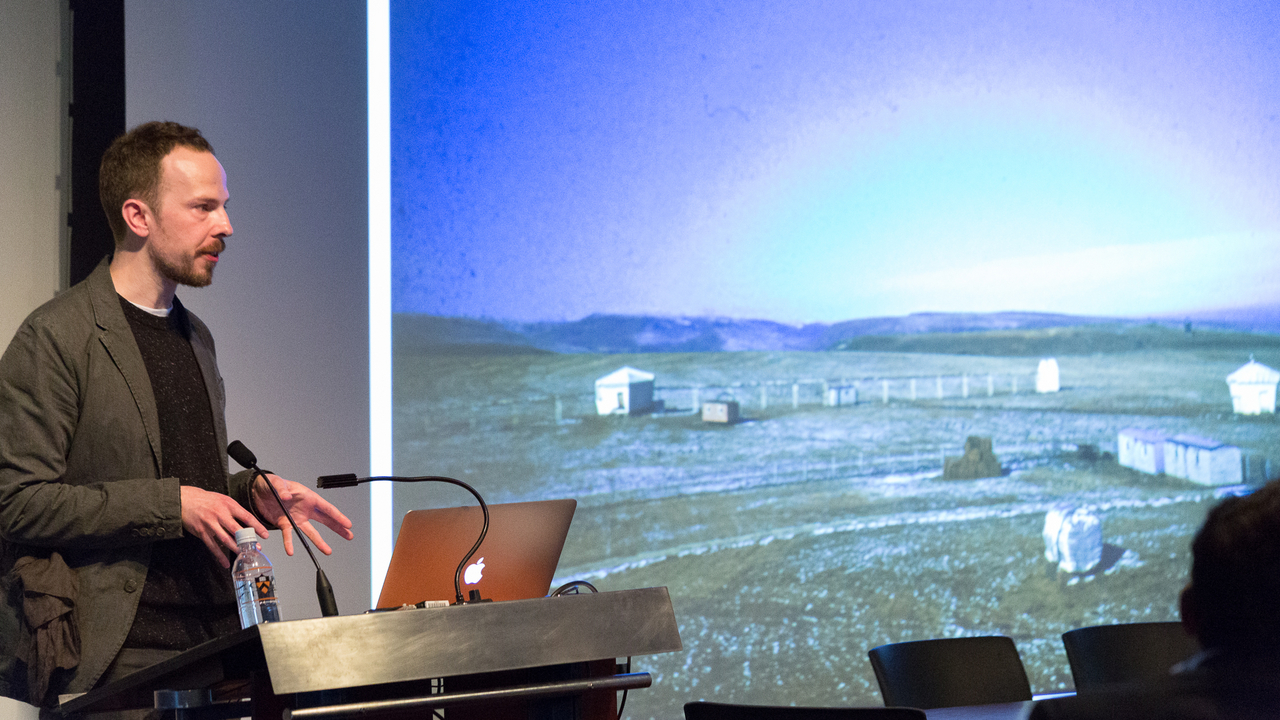 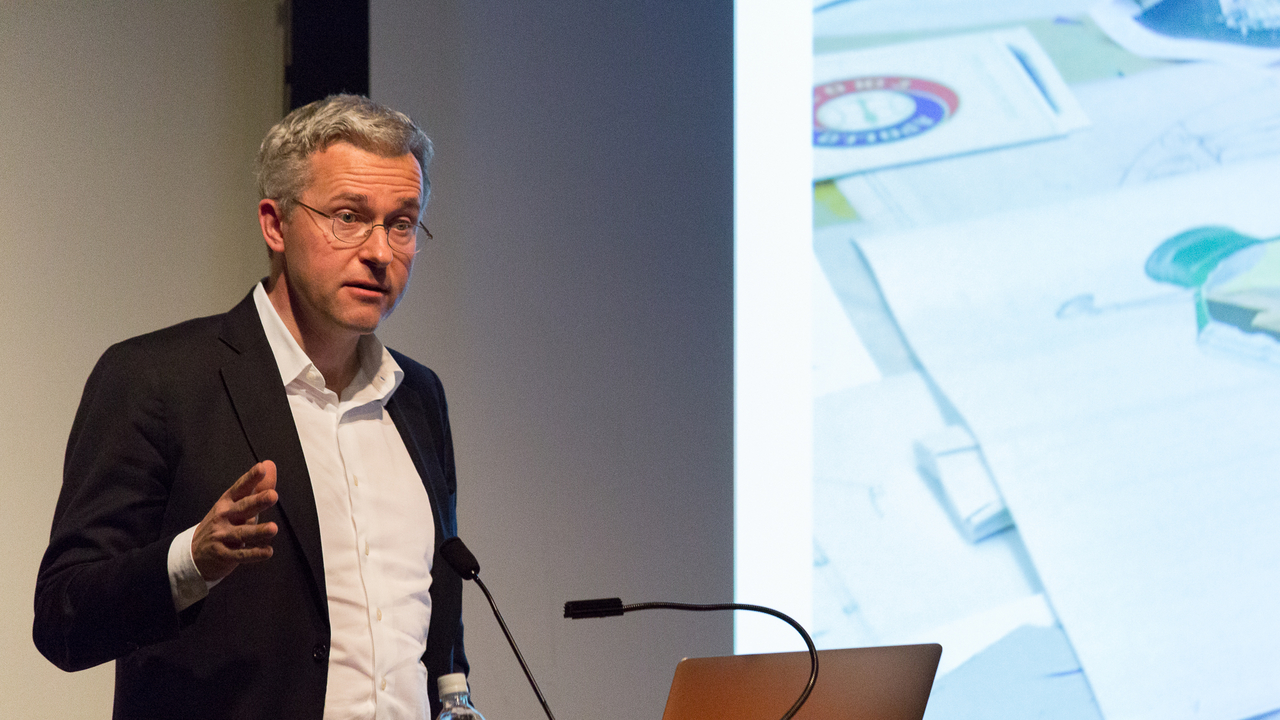 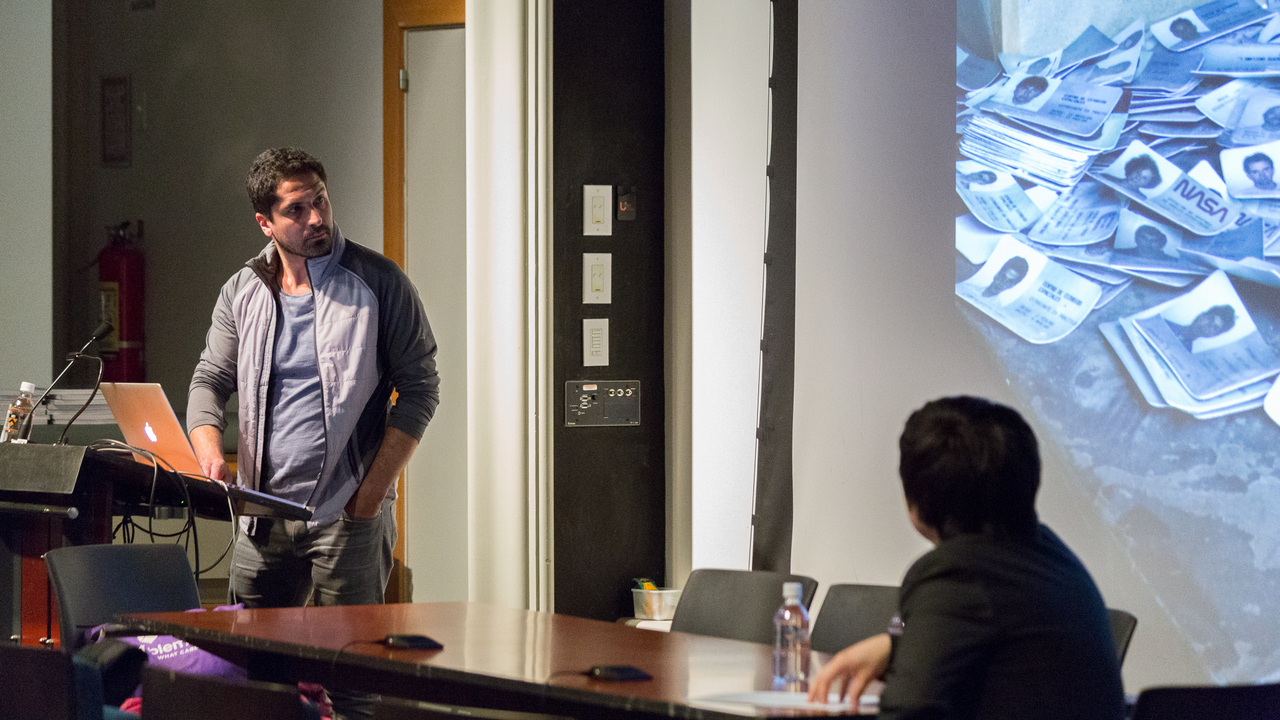 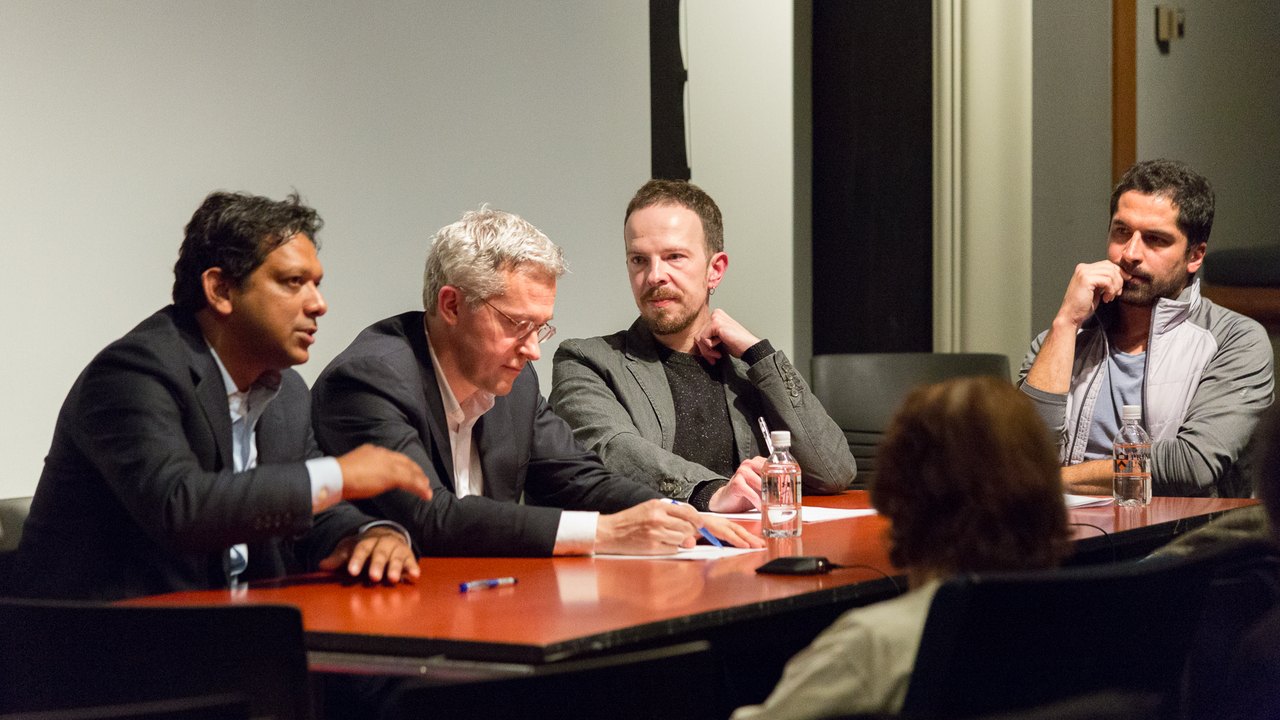 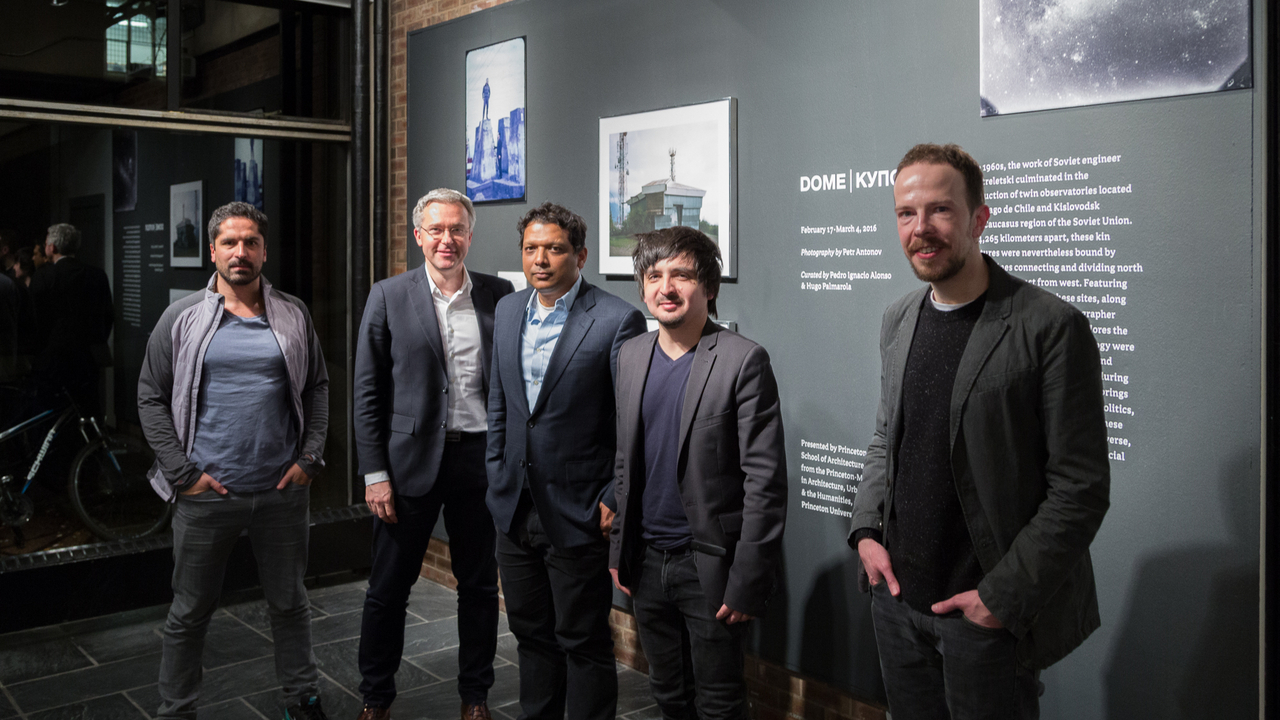 As the byproduct of the Cold War, the space race produced a considerable number of objects disseminated in networks, not only in the East and West but also in the global South – rockets, launching pads, satellite tracking stations and several other machineries and infrastructures. As they stand today, these objects are remnants of a modernity tied to secrecy, war deterrence, and mass media associated to outer-space politics. First invisible for strategic reasons and then discarded as techno/scientific waste, their contemporary appraisal encounters an archaeological turn – often held responsible for the commodification of memory – and a nostalgia industry that regularly attributes its failure to state socialism. But these objects, both American and Soviet, were expedient in developing ultra-rapid, free-floating extraterrestrial forms of control that then established dispersed systems of surveillance. Acknowledging the unavoidable aesthetic instrumentalization of memory, this symposium seeks to disturb the relative historiographical invisibility of these objects in order to give value to the manner in which they came to construct current modes of subjectivity and social relations.

Space Race Archaeologies is organized by Pedro Ignacio Alonso (Princeton-Mellon Initiative) in conjunction with the exhibition DOME / КУПОЛ on view from February 17 to March 4, 2016 at the Princeton University School of Architecture Gallery.

4:45pm
Asif Siddiqi, California Institute of Technology
Another Space: Global Science and the Cosmic Detritus of the Cold War