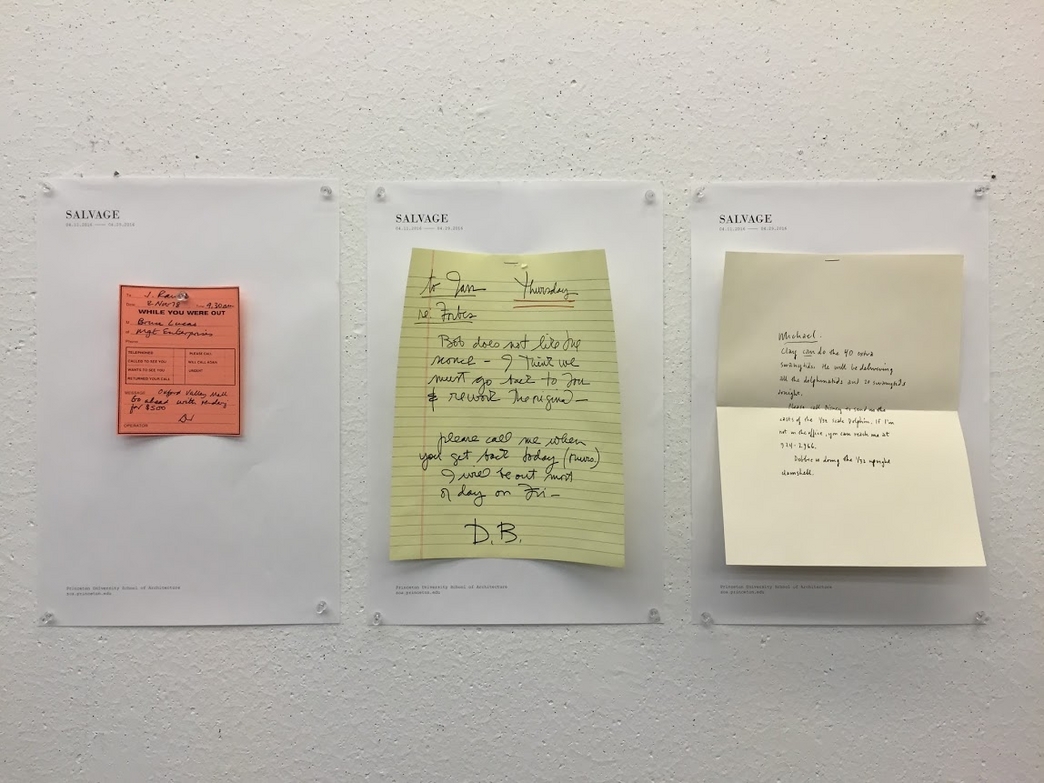 Despite an increasingly pervasive interest in architectural preservation, much of the aging corpus of postmodern buildings is being dismantled and dethemed without note. As they deteriorate freely, these buildings are generating a debris field of outdated components, architectural detritus that testifies not only to an absence of value but, more importantly, to an architectural culture that defined buildings as concepts, regarded decay as a theoretical impossibility and saw the difference between concrete and cardboard as immaterial.

Salvage presents an array of obsolete artifacts that reveal the significant technical, legal, and procedural subcultures that were necessary for the fabrication of architecture as image. Though they are linked to well-known architects and buildings, the nonauthored nature of these objects has kept them out of museums and dispersed them instead to bankers’ boxes and storage rooms. Lacking standard systems of classification, these informal archives make no hierarchical distinction between contracts, drawings, and fixtures and hence are without limit. Their very scale and amorphousness demonstrate that by the 1970s the so-called architecture of autonomy was subtended by a bureaucracy of production unprecedented in its vastness and convolution.

Salvage offers only a fraction of the number of objects that might have been included since the process of turning buildings into media required more paperwork, more forms of artisanal production, and greater engagement with technical constraints than modern fictions of creative control could accommodate. The exhibition material was procured by a salvage operation, a curatorial strategy that constitutes each artifact not as a reflection of any individual architect’s intentions but as part of a material record of postmodernization and its effects on architecture. The definition of architecture that survives this scrutiny is one unexpectedly expanded by a Pantone chip in Philadelphia, rubber moulds in Yokohama, and metal fixtures in Princeton. 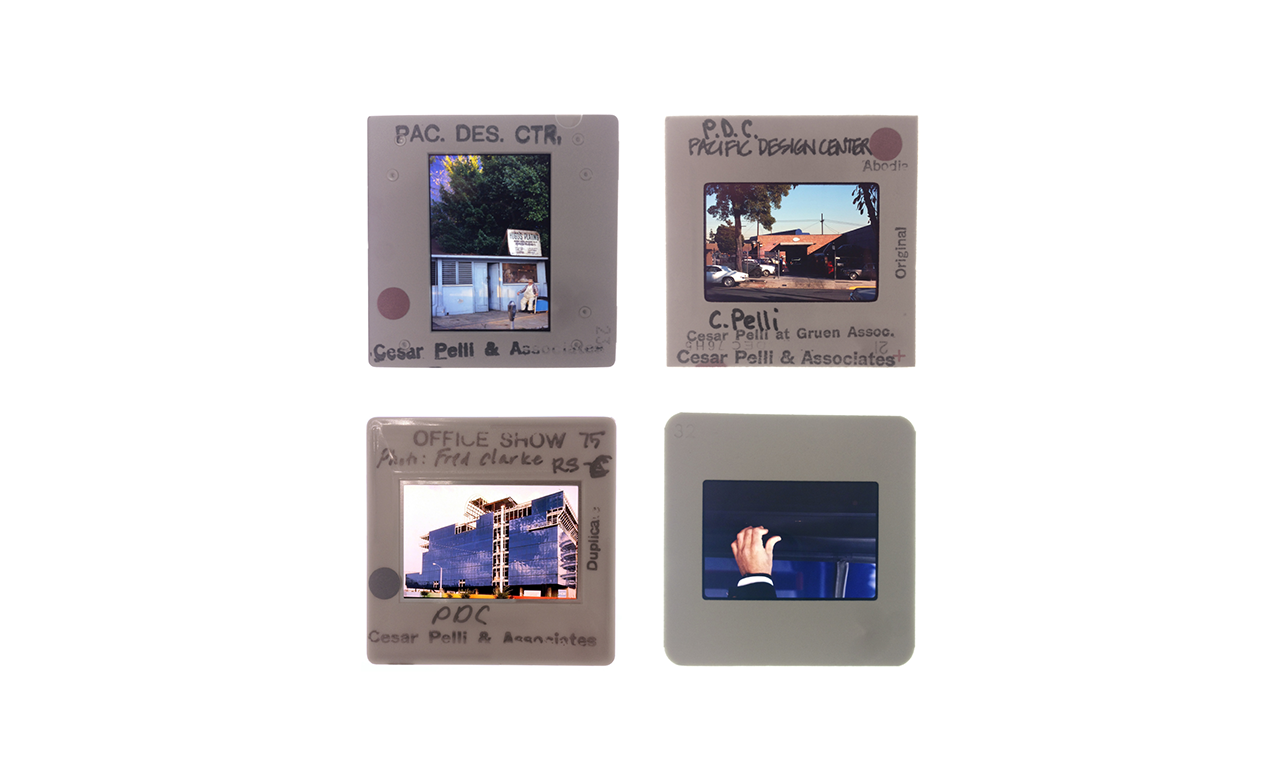