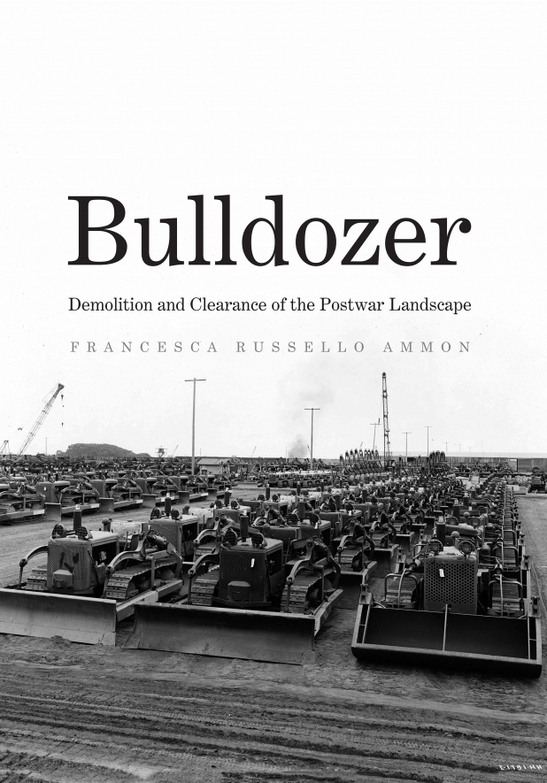 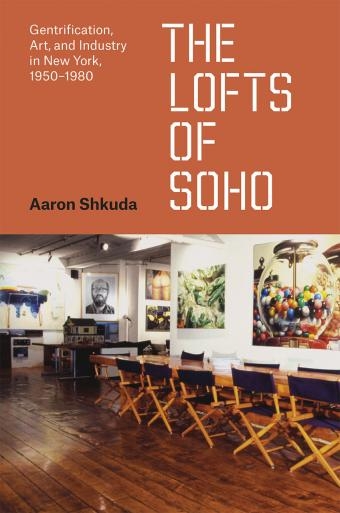 Faced with dwindling populations and economic decline, the cities of the American north faced a choice in the years after World War II: either wipe the slate clean and start over, or find a way to reuse the structures that defined their industrial heyday. Labyrinth Books and the Princeton University School of Architecture invite you to a conversation about the way in which two entities, one machine, one human, played critical roles in this process: the bulldozer and the artist.

Although the decades following World War II stand out as an era of rapid growth and construction in the United States, those years were equally significant for large-scale destruction. In order to clear space for new suburban tract housing, an ambitious system of interstate highways, and extensive urban renewal development, wrecking companies demolished buildings while earth moving contractors leveled land at an unprecedented pace and scale. In postwar America, many came to equate this destruction with progress. The bulldozer functioned as both the means and the metaphor for this work. As the machine transformed from a wartime weapon into an instrument of postwar planning, it helped realize a landscape-altering “culture of clearance.”

At the same time, American cities entered a new phase when artists looked upon a decaying industrial zone in Lower Manhattan and saw, not blight, but opportunity: cheap rents, lax regulation, and wide open spaces. Thus, SoHo was born. From 1960 to 1980, residents transformed the industrial neighborhood into an artist district, creating the conditions under which it evolved into an upper-income, gentrified area. Introducing the idea—still potent in city planning today—that art could be harnessed to drive municipal prosperity, SoHo was the forerunner of gentrified districts in cities nationwide, spawning the notion of the creative class.

Bulldozer: Demolition and Clearance of the Postwar Landscape (Yale University Press, 2016)
Francesca Russello Ammon is assistant professor of city and regional planning and historic preservation at the University of Pennsylvania.

The Lofts of SoHo: Gentrification, Art, and Industry in New York, 1950–1980 (University of Chicago Press, 2016)
Aaron Shkuda is project manager of the Princeton-Mellon Initiative in Architecture, Urbanism, and the Humanities at Princeton University.