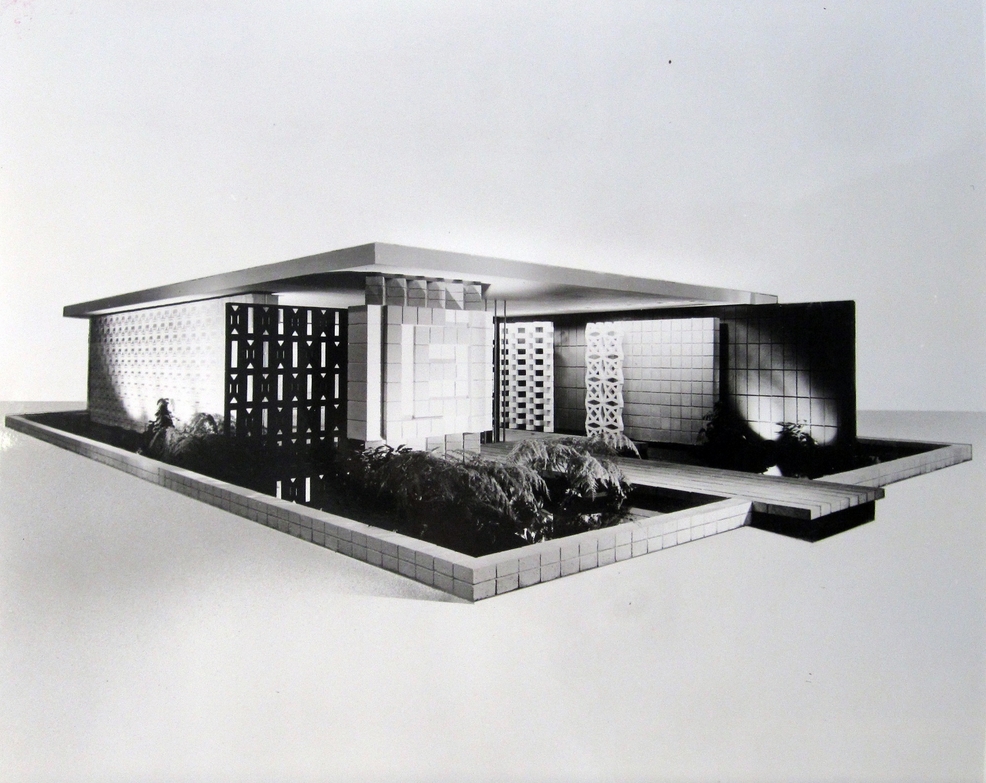 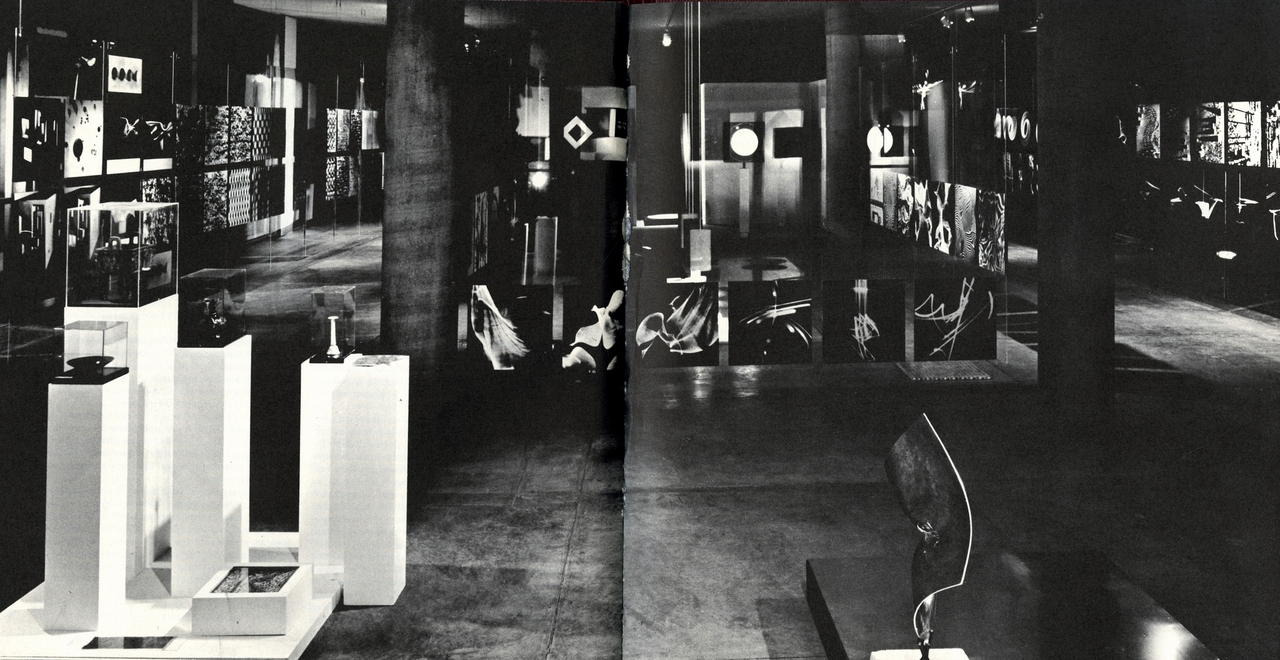 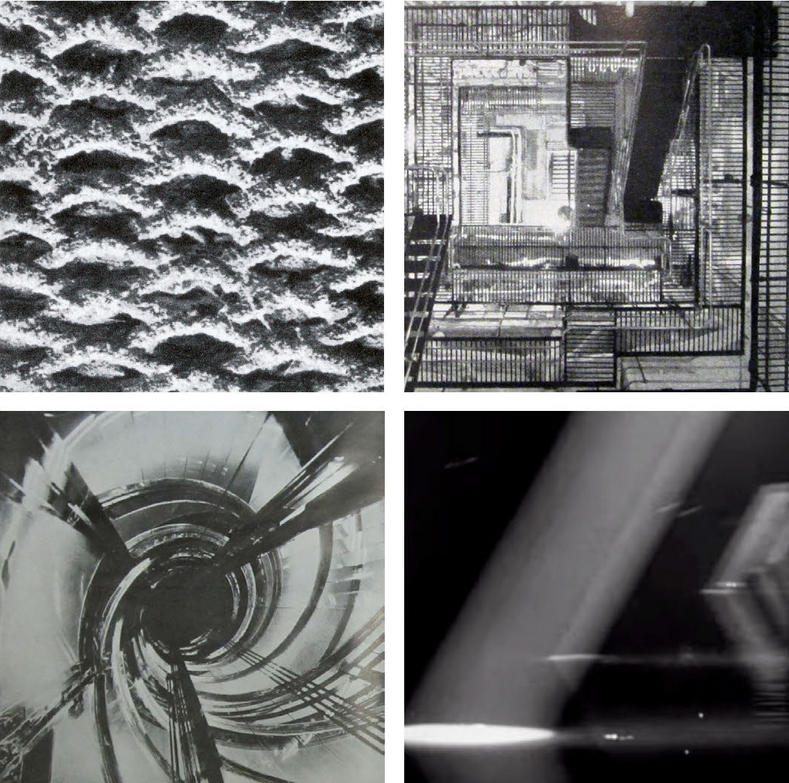 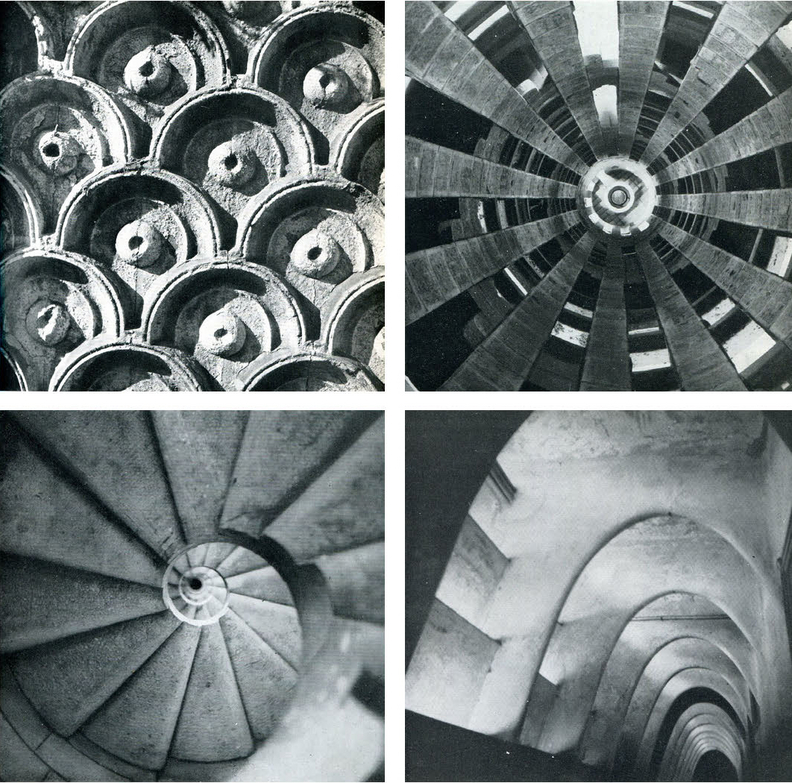 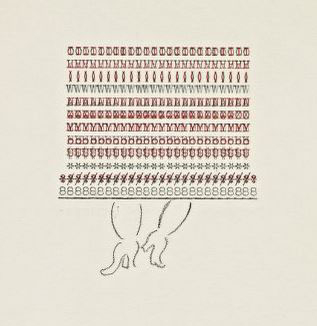 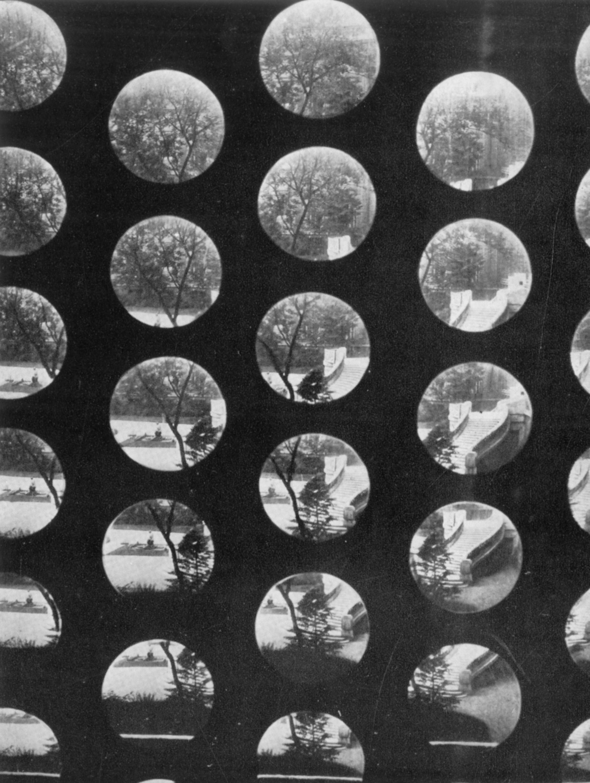 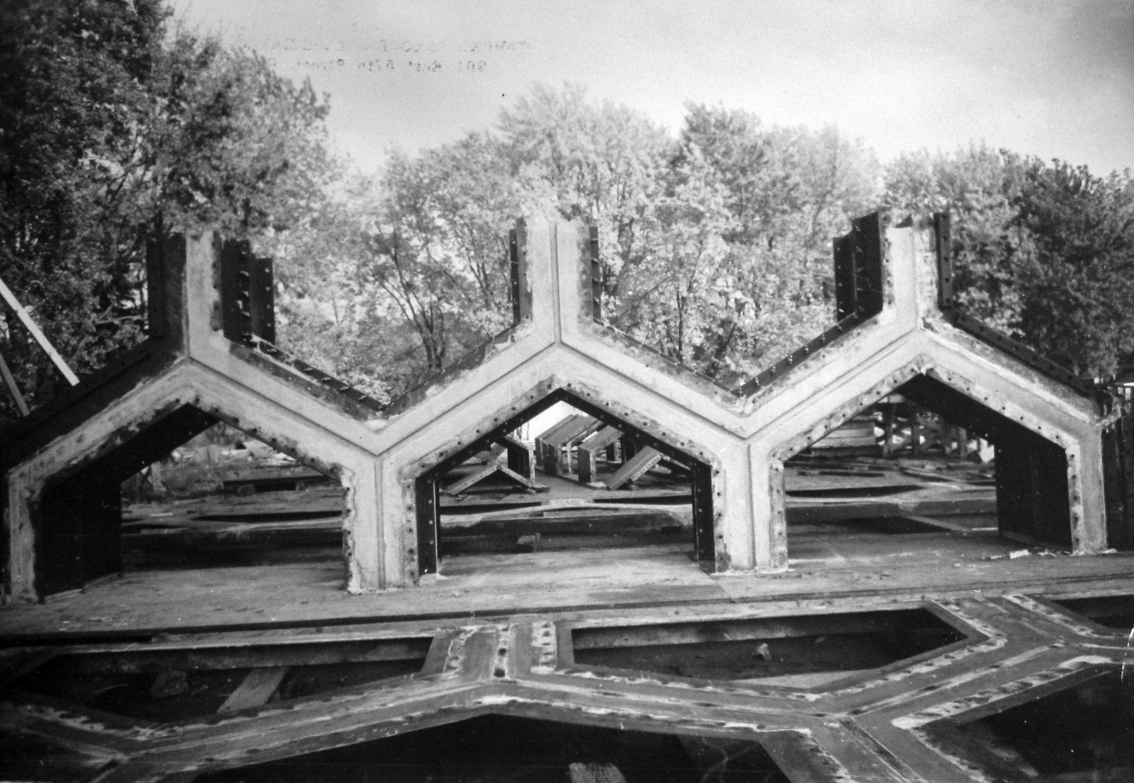 Rhetoric Matters: Image, Textures, and the Discussion around Modern Ornamentation (1932 – 1961)

Abstract: This thesis explores the historical conditions and material transformations underlying the heightened interest in ornamental form following the institutionalization of modern architecture. After 1932, I argue, the materials employed in modern architecture grew increasingly rhetorical, that is, they began departing from and standing in opposition to modernism’s earlier commitment to the flat continuous surfaces of the 1920s and beyond. This transition took place around discussions on the ornamental and superfluous in architecture. My central argument here, however, is that the reawakening of ornamental practices in modern architecture was as much a material, morphological, and ontological evolution as a discursive project. The evolution responded, on the one hand, to the gradual and explicit incorporation of light as building material, and, on the other, to the emphasis on textures in industrial elements as traces of shared subjectivities within the mode of production of modernity. Both responses, I claim, were intimately related to the praxis and language that new art forms of reproduction (and production) brought about.

The photograms and photographic works that Moholy-Nagy made between 1922 and 1946 as well as his latest experiments with plastics provided a new ontology for future discussions on the ornamental in the materials of modernity. The increasing interest in the tactile and textures introduced by debates on photography, the structural discussion of ornament and style in America’s “consumer’s Republic,” and the selective and photographic recuperation of history  are significant episodes in the profound metamorphosis of materials that unfolded in the postwar years.

The thesis concludes with an analysis of the formal and material evolution of Marcel Breuer’s work of this same period. His emphasis on textures as the quintessential rhetoric expression of modern materials illustrates the historical and conceptual distance between postwar modern architecture and earlier periods. The ornamental use of modern materials by architects like Marcel Breuer unveils a fundamental strata in the archaeology of postmodernity: After the Second World War, modern architecture was no longer about social utopias but about material persuasion.