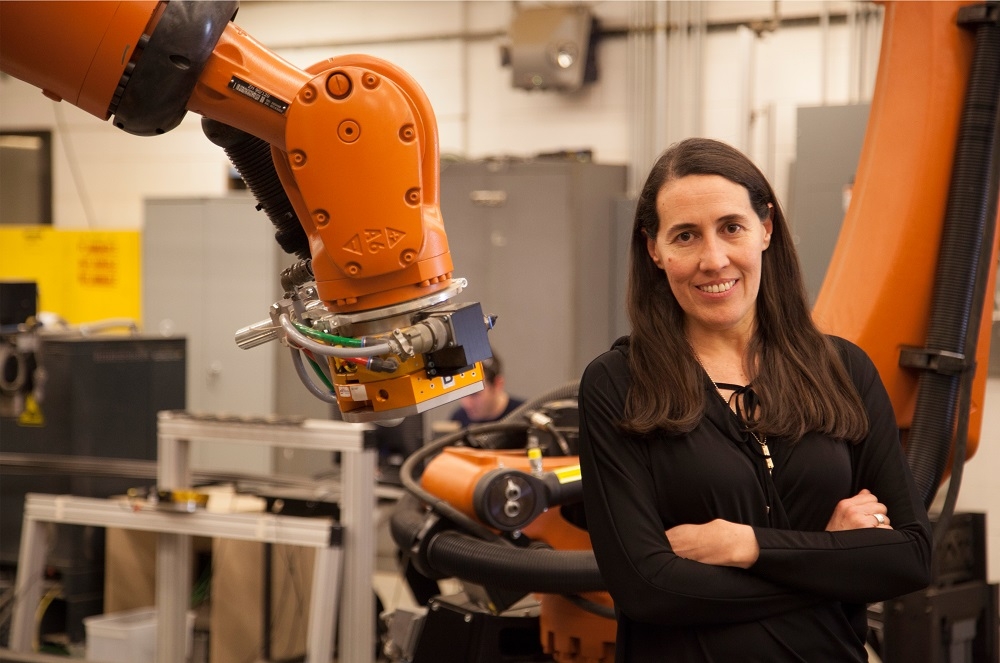 Mónica Ponce de León, Dean and Professor, has been named a National Academician (NA) in recognition of her exceptional contributions to American art and architecture.

Election as an NA is the culmination of a thorough, substantive vetting process: candidates are nominated confidentially by a current member who presents an in-depth proposal that is supported by two other current NAs. After weeks of study, deliberation, and discussion, votes are cast at the institution’s Annual Meeting, held each spring. Only NAs may participate in the process, and a minimum of 60% of the votes cast must be in favor of the proposed candidates in order for them to be elected, making this process a unique, peer-driven honor that cannot be applied for or solicited."

Read the full press release from the National Academy.