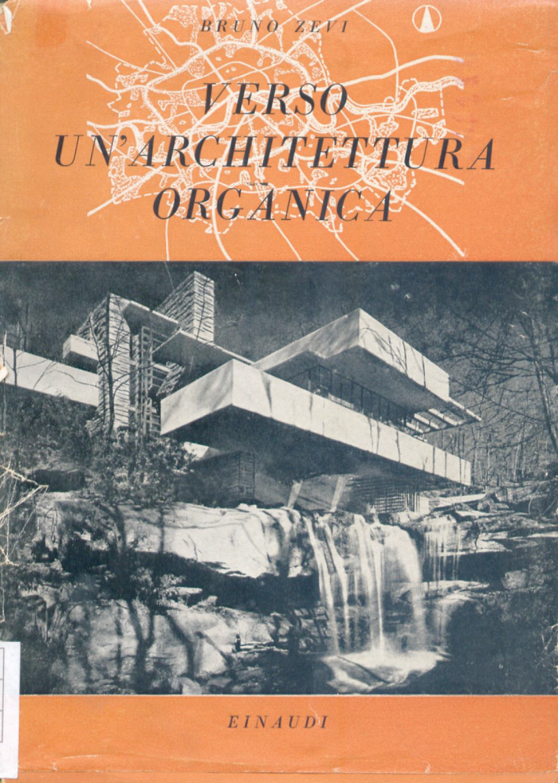 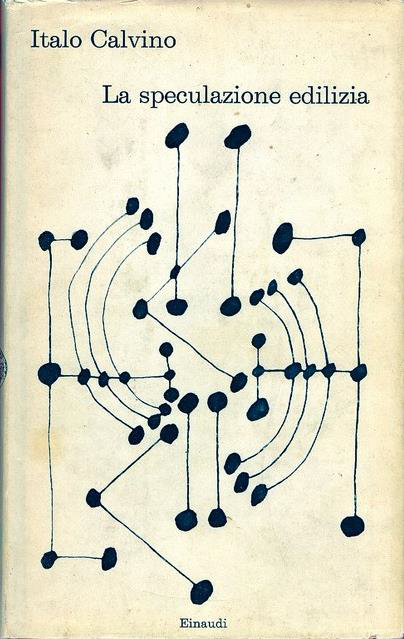 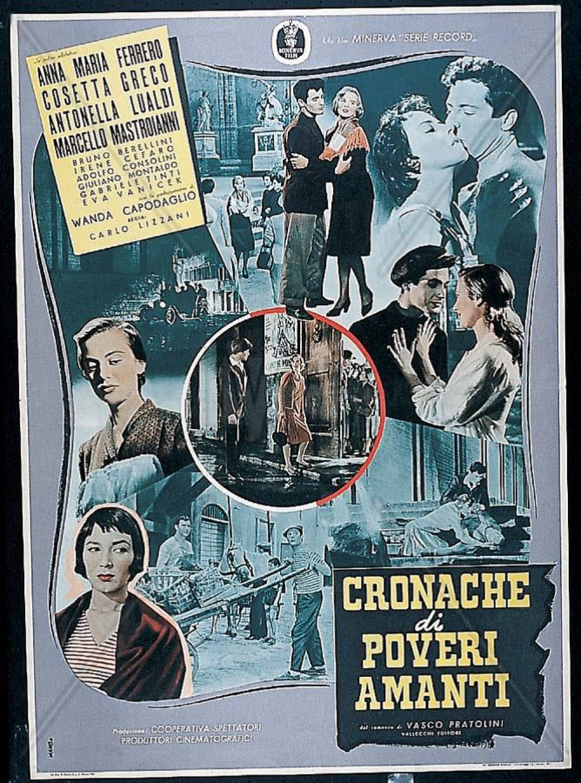 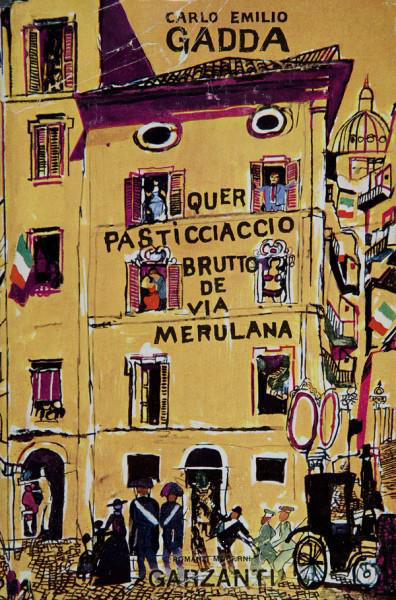 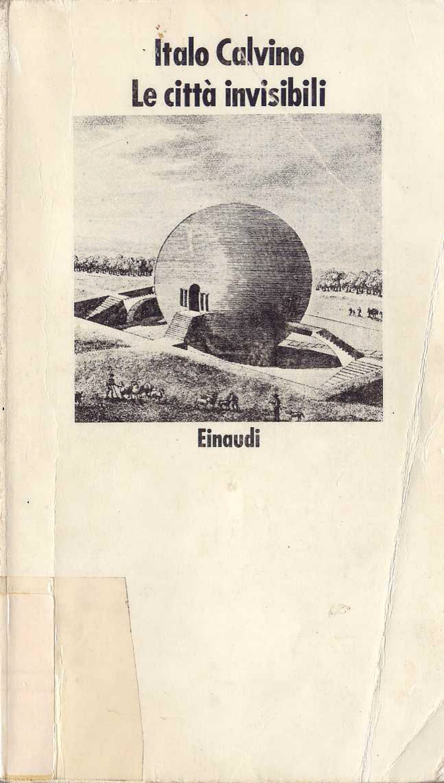 From Storia to History (and Back): Fiction, Literature, and Historiography in Postwar Italian Architecture

Abstract: In the decades surrounding World War II, Italy was host to an extraordinary abundance of architectural writing. Not merely significant in quantity, these texts were unprecedentedly varied in the range of genres they encompassed. History, criticism, theory, journalism, and fiction all took architecture as their subject matter. This wide range of writerly modes, as distinct from one another in the nature of their prose as in their means of dissemination, was produced by an equally varied cast of figures, such as Bruno Zevi, an architecture historian and politician; Giulio Carlo Argan, an art historian; Italo Calvino, a fiction writer; Giulio Einaudi, a publisher; and Elio Vittorini and Cesare Pavese, writers and translators. Rather than converging on a single view of architecture, each form of writing embedded in its structure a different theory of architecture. By examining these differences, this dissertation will argue that writing, rather than building practice, became the primary means of architectural debate, and that writing about architecture at that time aimed at both a specialized audience and a broader public.

This dissertation identifies four writerly genres: myths, chronicles, history, and fiction, all of these genres became accepted as forms of historical storie after 1957. The dissertation begins with (hi)stories told in the form of myths. During World War II and in the early postwar, history was oriented toward the future, and the preferred narrative was a form of fictitious, hopeful, half-true story. By the late 1940s, history was considered an objective science, as was literature. Chronicles, as the chronological recollection of events, almost coincided with storytelling. History was concerned with describing present conditions in a more straightforward and unadorned way. Around 1957, coinciding with political events like the Khrushchev report, fiction writers and historians shifted in apparently distinct directions. Authors turned toward the fictive – fantasia – but also rediscovered a distant past. A seminal year for “historicism,” 1957 also marked a return to more conventional writing styles in history. Disillusion and skepticism prevailed, and the only solution to the present condition seemed to be a retreat to the past or an escape into fantasy, and the proliferation of multiple storie.