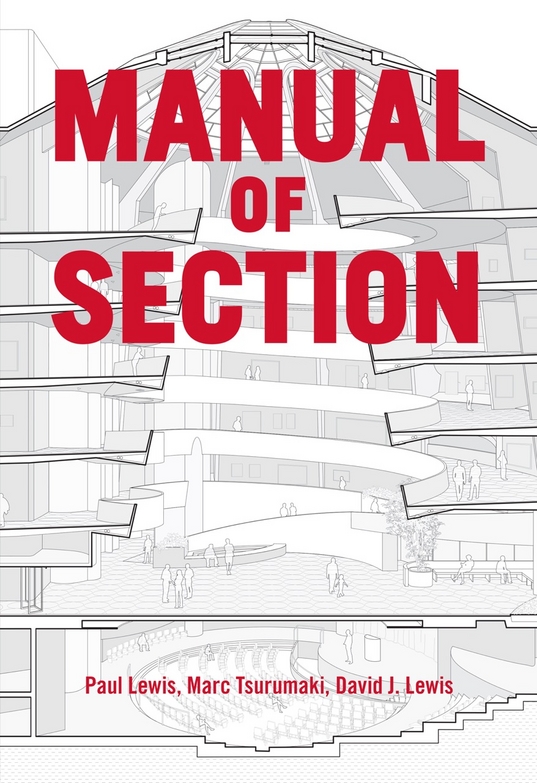 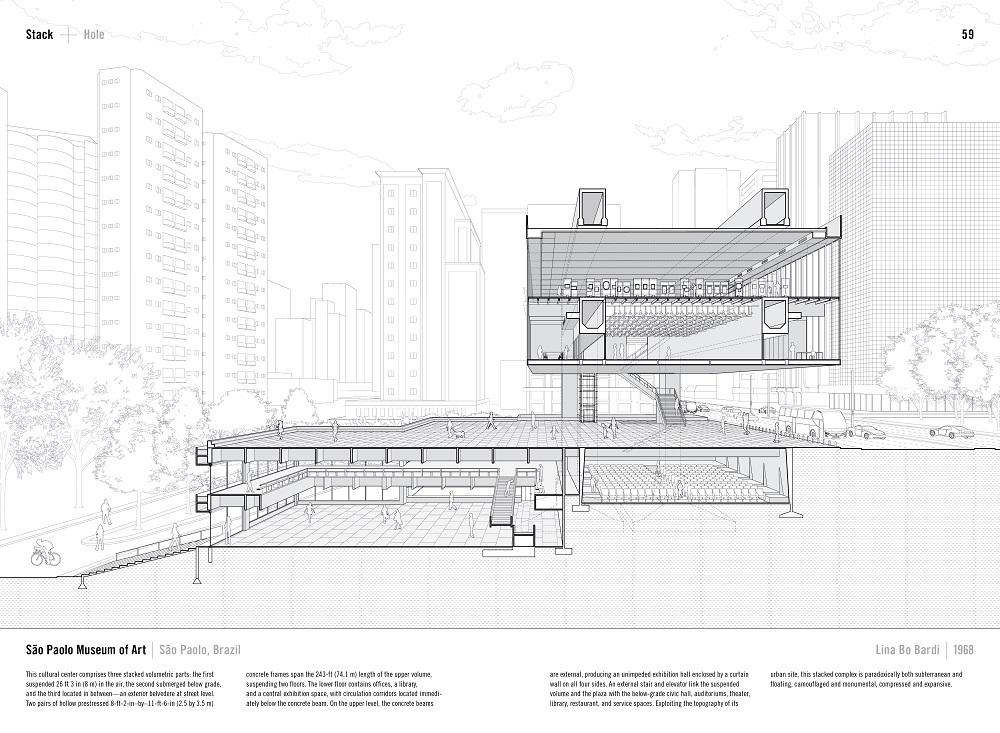 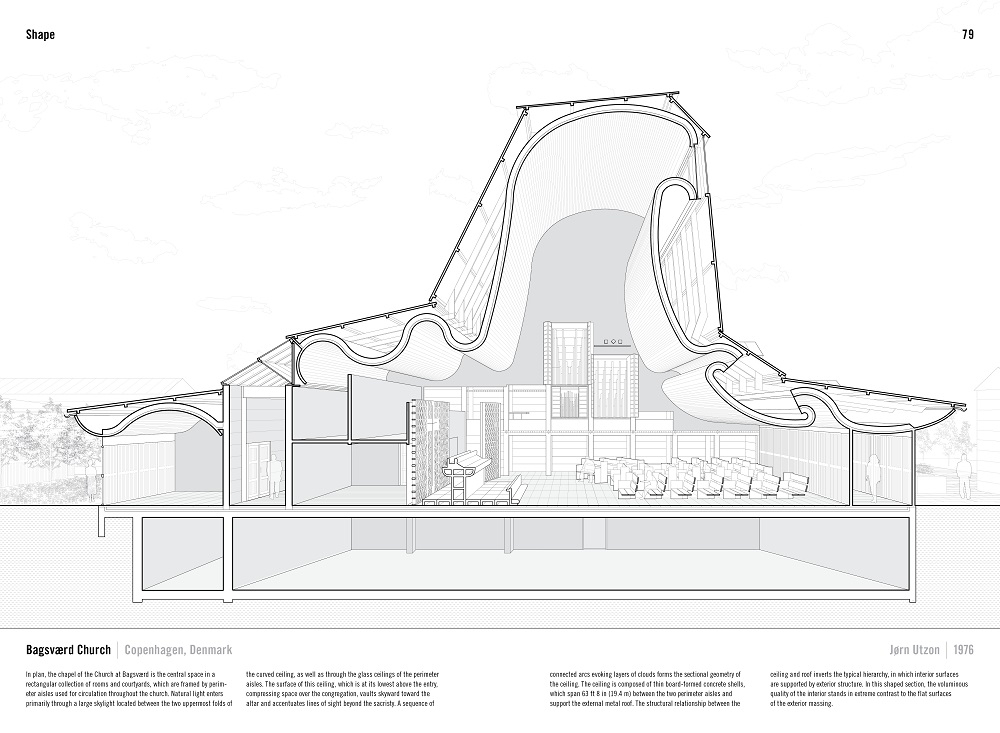 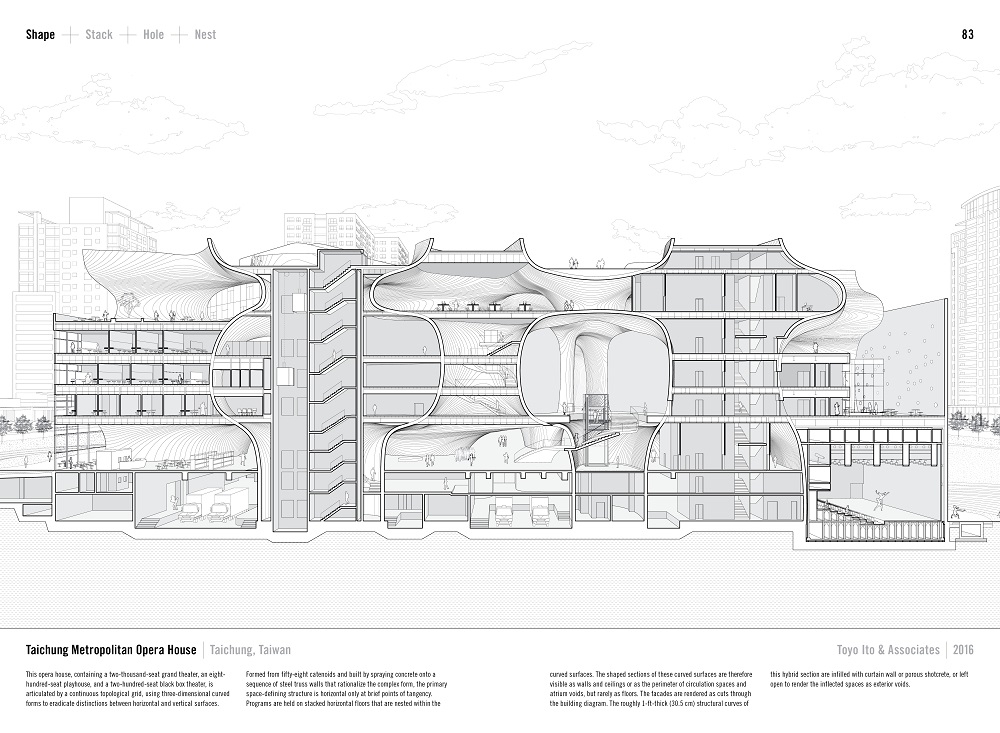 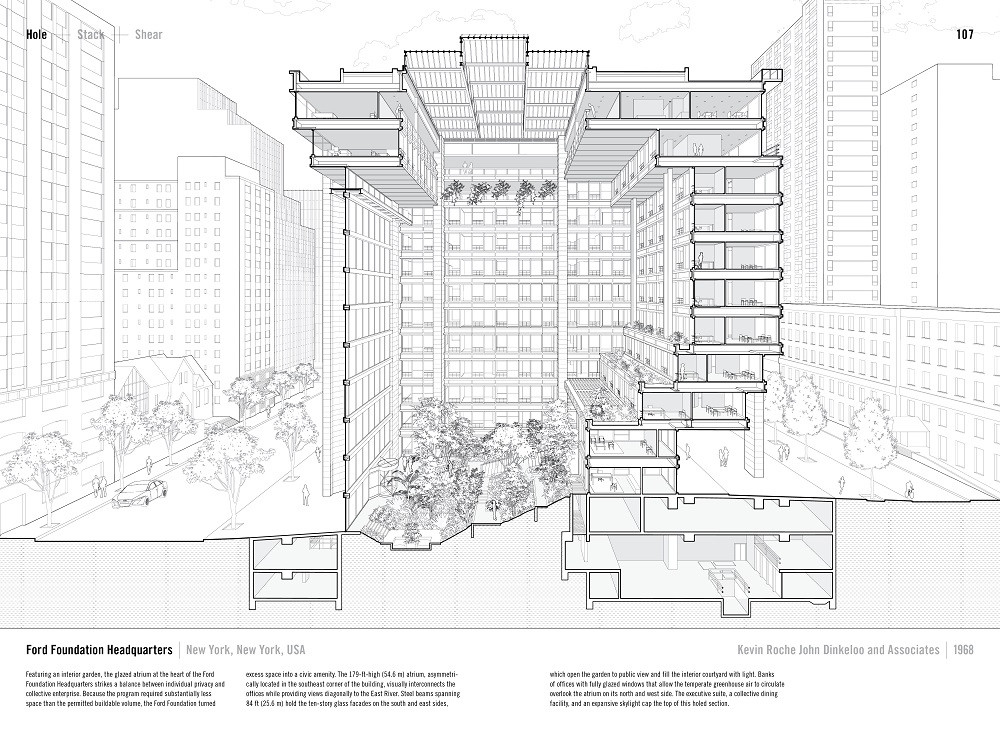 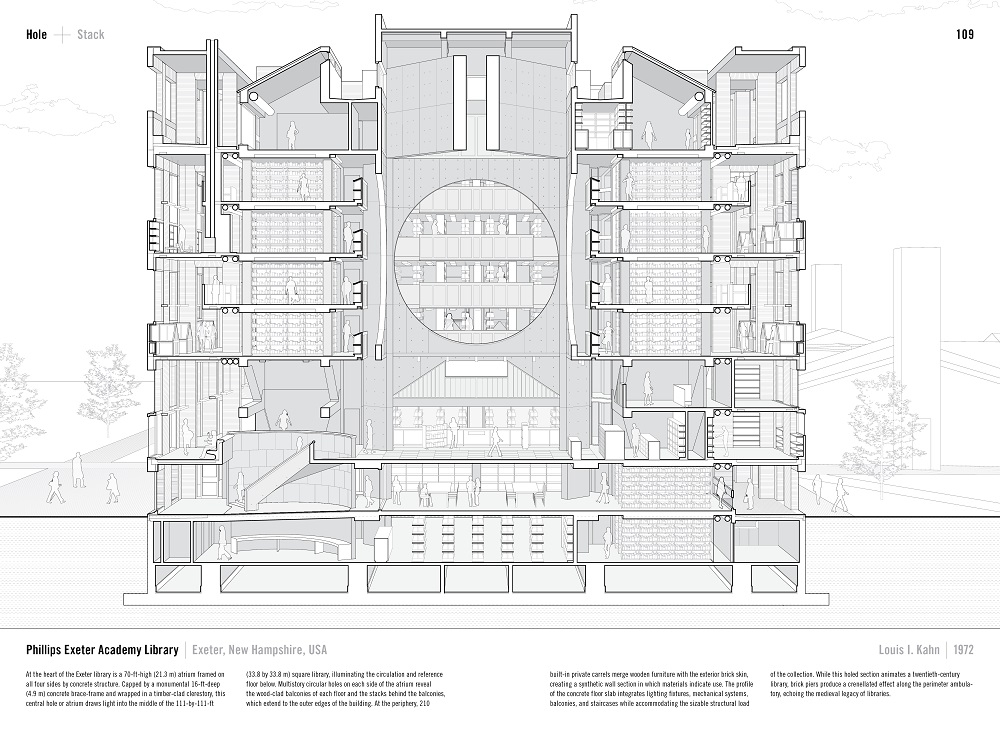 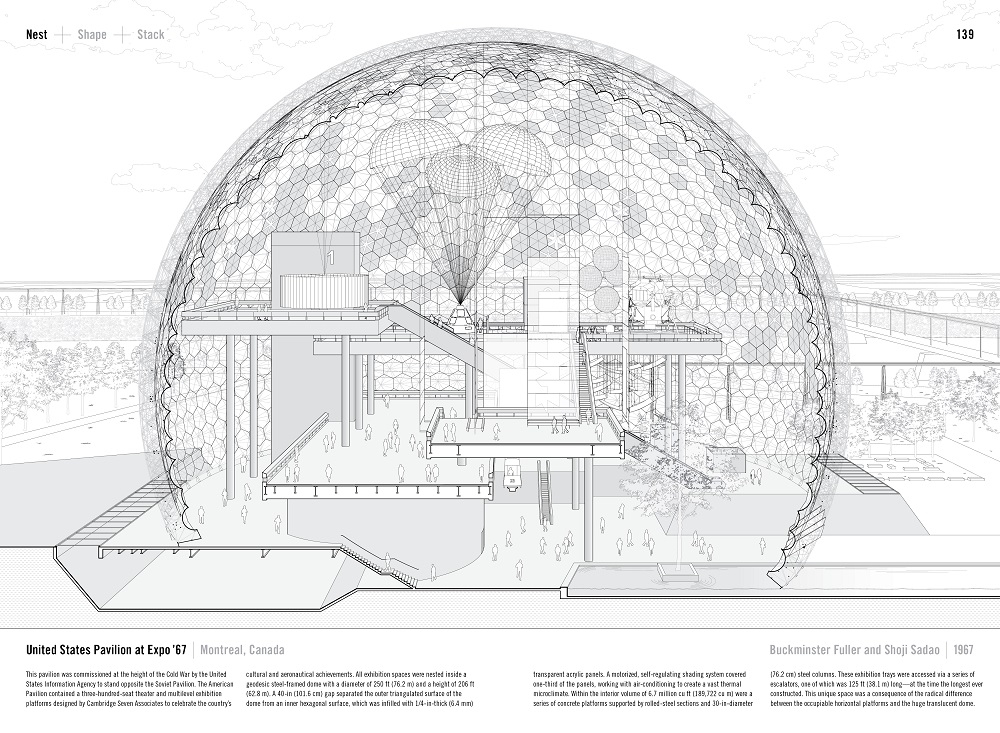 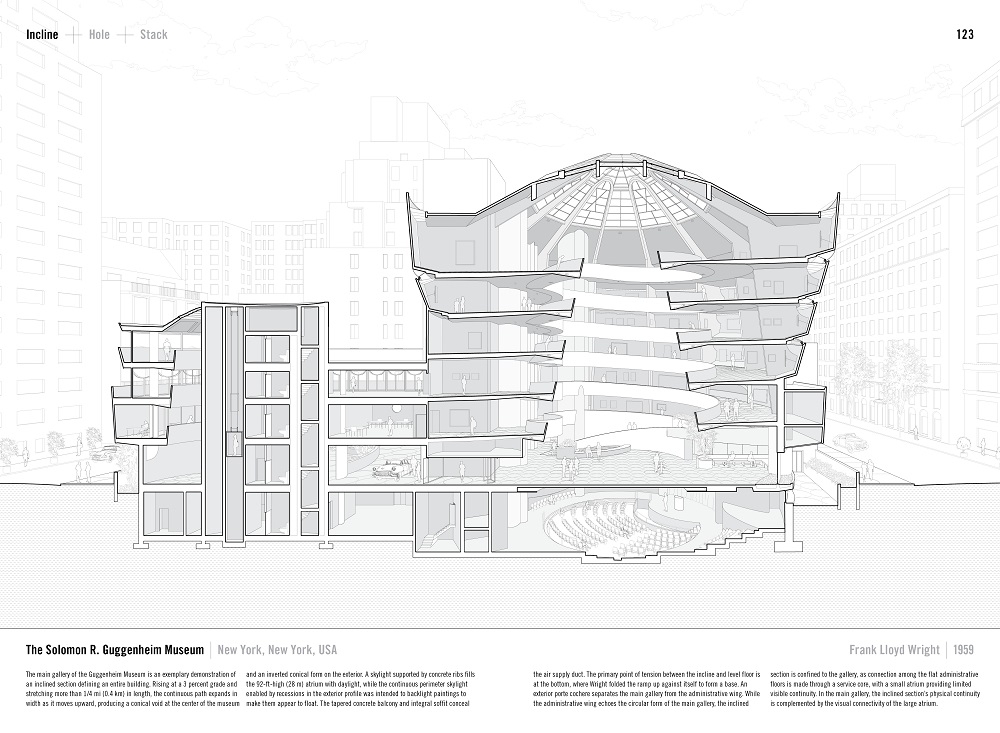 Manual of Section, a new book by Princeton alumni and LTL Architects founders Paul Lewis (Associate Professor of Architectural Design), Marc Tsurumaki, and David J. Lewis, was recently awarded the 2016 DAM Architectural Book Award. The book is being hailed as "the new standard reference to one of architecture's most important drawing types."

Section is described as "a cut through the body of a building perpendicular to the horizon line." Although the form is commonly used in architectural practice to render a project, there has never been a framework for describing and evaluating section as well as identifying the different types and their functions. In Manual of Section, Lewis, Tsurumaki, and Lewis present such a framework. Featuring essays on the history of section and its role in architectural design, they describe the seven categories of section they developed — Extrusion, Stack, Shape, Shear, Hole, Incline, and Nest. Relying on extensive archival research, these sectional categories are illustrated through 63 detailed cross-section perspective drawings of significant structures built around the world over the past 100 years.

If "architectural section is key to innovation," as LTL Architects state in their introduction, Manual of Section is a necessary resource for architects and designers wanting to learn and understand this essential representational technique.