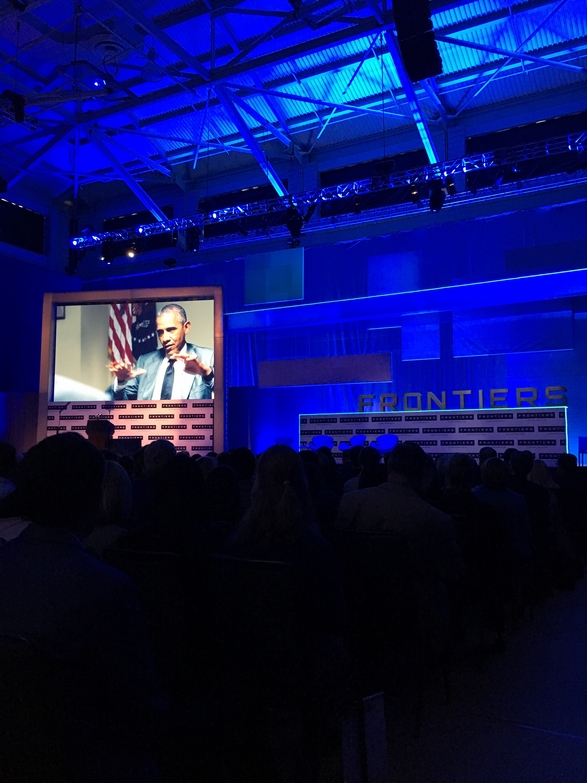 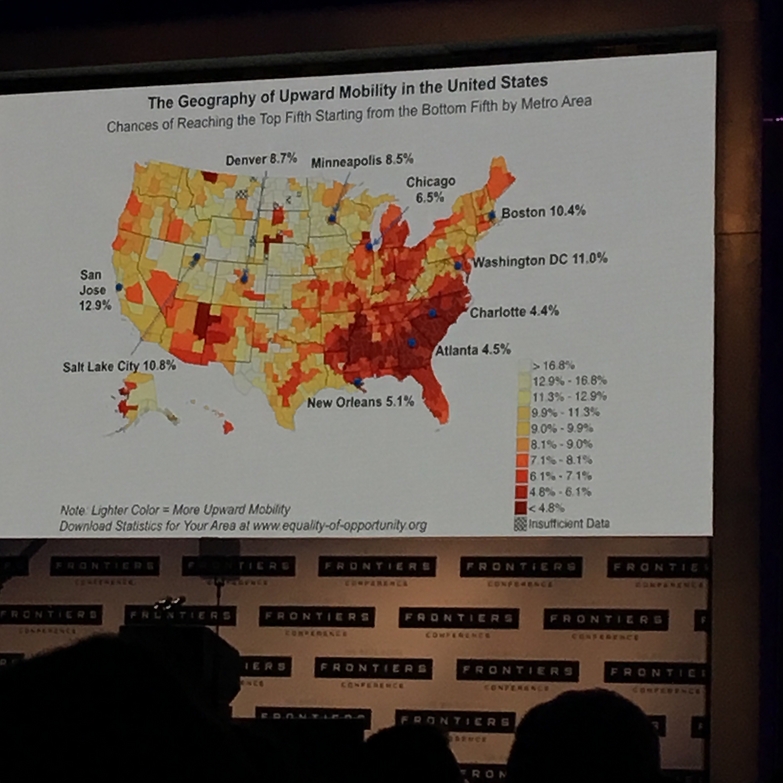 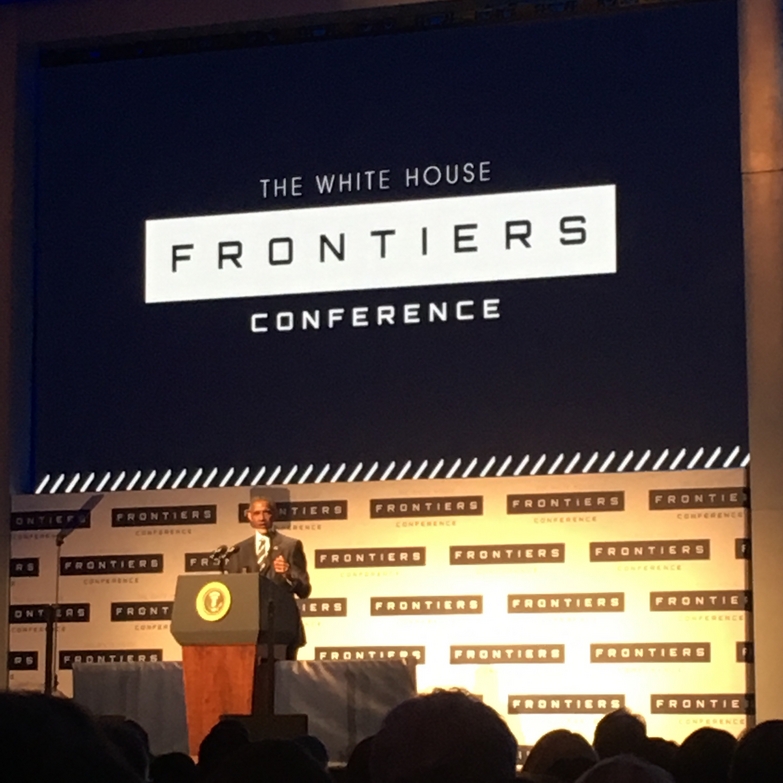 Guy Nordenson, Professor of Structural Engineering and Architecture, attended the White House Frontiers Conference in Pittsburgh on Thursday, October 13th. One of just 500 people chosen to participate, Nordenson was sent at the request of Princeton University’s Dean for Research Pablo G. Debenedetti.

With the goal of setting a precedent for future conversations and forging a sense of community among the people who attended, the conference was organized around five tracks: personal, local, national, global, and interplanetary. Because of his research interests, Nordenson participated in the global track, which primarily focused on issues stemming from climate change.

Nordenson listened in on a series of talks followed by several breakout sessions. Among the speakers was Dr. John Holdren, Assistant to the President for Science and Technology and Director of the White House Office of Science and Technology Policy. After the breakout sessions, President Barack Obama gave his plenary talk — A Conversation on the Future of Medicine and Health Care Innovation — and subsequently participated in a panel discussion.