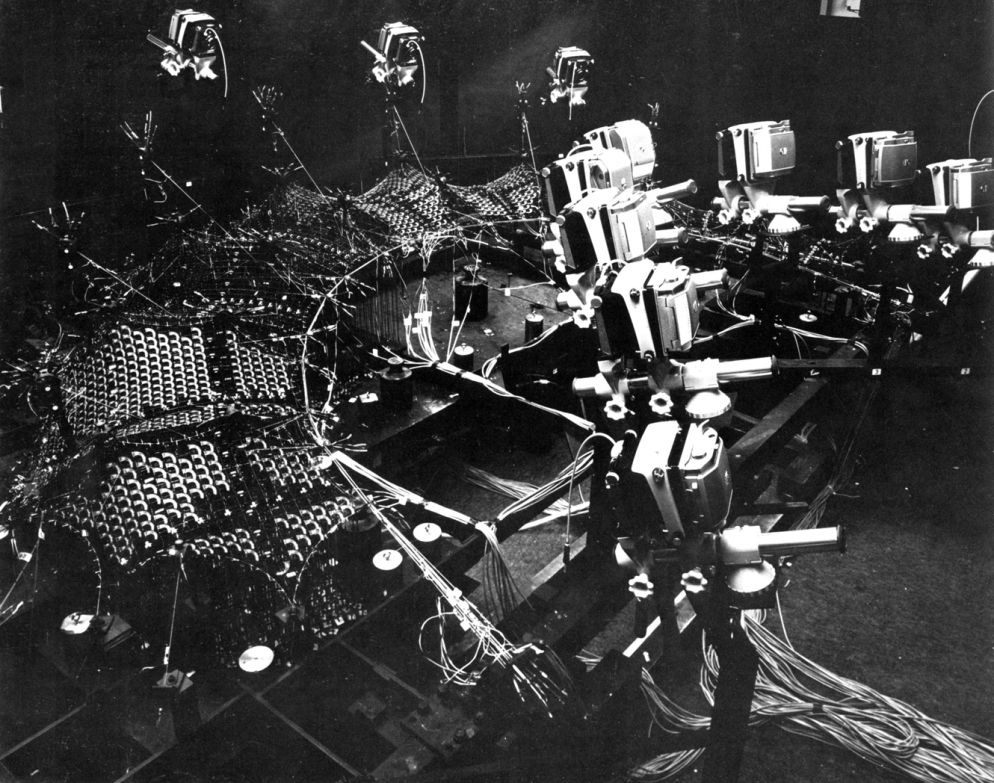 This dissertation follows the rise and decline of what I call the “rational turn” in West German architecture between the 1950s and ’80s. This new engagement with scientific methods emerged from the ethical and political concerns formed in West Germany’s postwar intellectual culture, including the Frankfurt School, the Darmstädter Gespräche, and the Ulm School for Design. What began as “good form” developed into the assignment of ethical values to practices based on measuring and calculating, in the hope that this could mitigate the effects of new risks that emerged with modern industrial culture.

However, as I argue, this “second-order” rationalism was from the beginning characterized by contradictions and ethical uncertainties. With the declining legitimacy of Verwissenschaftlichung (scientization) after 1968, architectural rationalism progressively mutated into a form of excess that can only be described as irrational. Examples include a preoccupation with economy as seen in the model experiments and systems of measuring and classifying structures of Frei Otto at the Institute for Lightweight Structures. These experiments with soap films and other nonstandard materials consistently resulted in incalculable forms (like those of the Pneu), excessive calculation (as in the notion of the Bic), and new types of structural risk. I also examine the work of Oswald Mathias Ungers and his students at the TU Berlin, who in Berlin 1995 experimented with calculation (and computation) to try to simulate and predict urban futures. In Ungers’s later theoretical and built work repetition and seriality transformed from tools used for mass production to purely formal games without economic or functional concerns.

I demonstrate how these repetitive and delirious exercises in architectural rationalism revealed the futility of calculating reason. In contrast with the utopian uses of rationalism in early modernism, I characterize these exercises in calculation as melancholic, in the spirit of Albrecht Dürer’s allegory. Following this trajectory from the 1950s to the ‘80s, I hope to shed light on the question of why West German architecture continued to be invested in rationalism even after rationalism’s ethical calling and functional imperative had been denounced.

A copy of the dissertation is available for review in S110