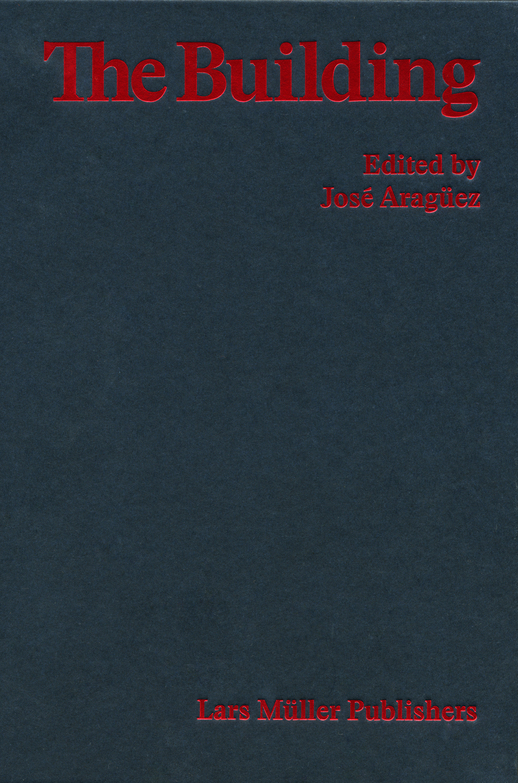 About The Building, Lars Müller Publishers explains, "For nearly fifty years 'the building' has primarily been viewed as a means rather than an end within architectural history and theory. This volume presents an alternative to that trend by reconceiving it as a central discursive category in its own right. Contributors—including architects and academics from world-renowned institutions—offer insightful discussions of key architectural structures conceived in Europe, Asia, and the U.S.A. over the last three decades. In doing so they propel architectural thinking’s importance as a domain of knowledge. Further, in exploring those structures through a number of questions both intra- and meta-disciplinary, this book suggests ways in which buildings can trigger conceptual frameworks whose influence extends well beyond architecture. A balanced text-to-image ratio caters to readers in both practice and academia."