The Construction of an Image 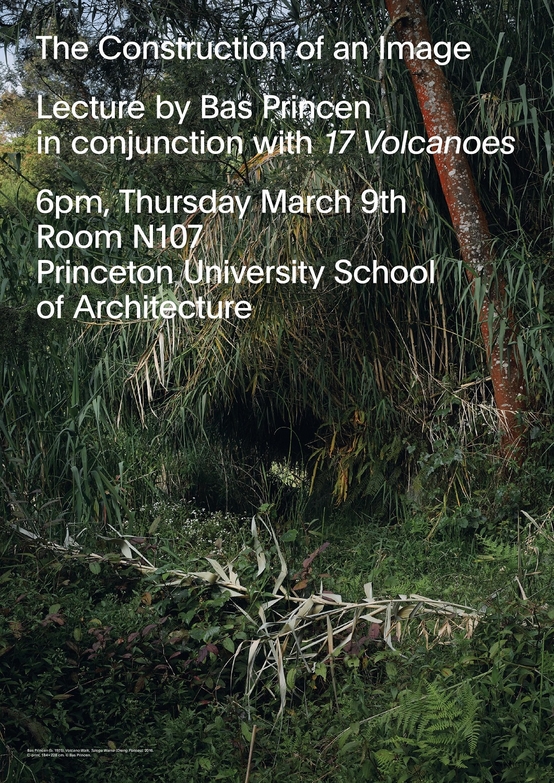 Bas Princen, who recently opened Breuer Revisited at the Met Breuer, is an artist and photographer living and working in Rotterdam and recently, Zurich. Educated as an industrial designer at the Design Academy Eindhoven and later studying architecture at the Berlage Institute, Rotterdam, he has since turned to photography, to focus on such issues as the urban landscape in transformation, researching the various forms, outcomes and imaginaries of changing urban space. His most recent publication, the Construction of the Image (Bedford Press, 2016) from which this talk takes its name, explores the meticulous process and decision that constitute his images through the exploration of a single photograph, the Ringroad, Houston.

In 2004 Bas Princen won the Charlotte Kohler Prize for promising young artists and architects in the Netherlands. At the 2010 Venice Architecture Biennale he was awarded the silver lion for his collaborative work with Office Kersten Geers David van Severen.