Work of Alum Miles Gertler on View at Corkin Gallery 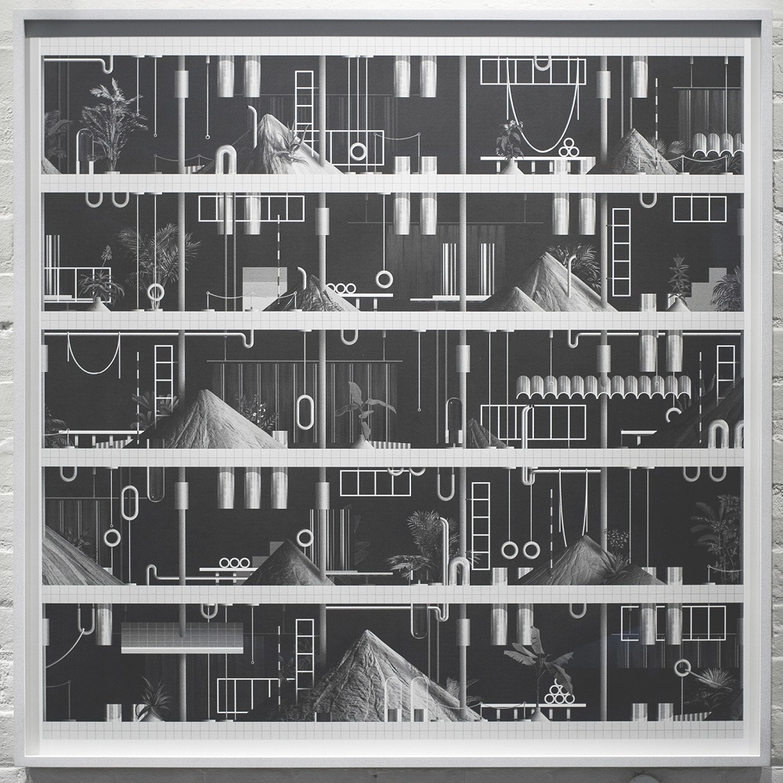 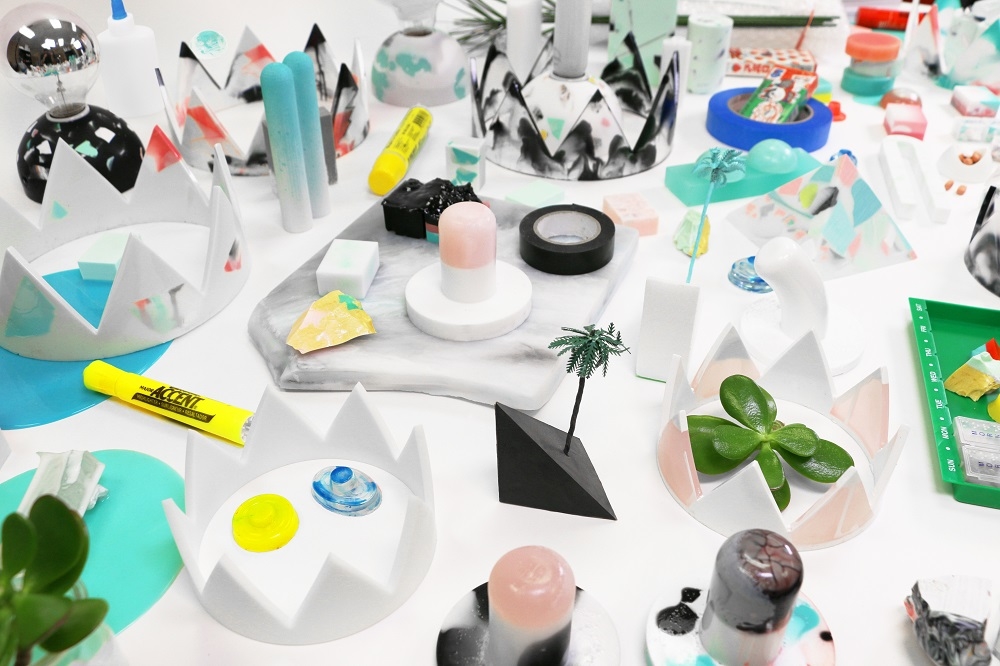 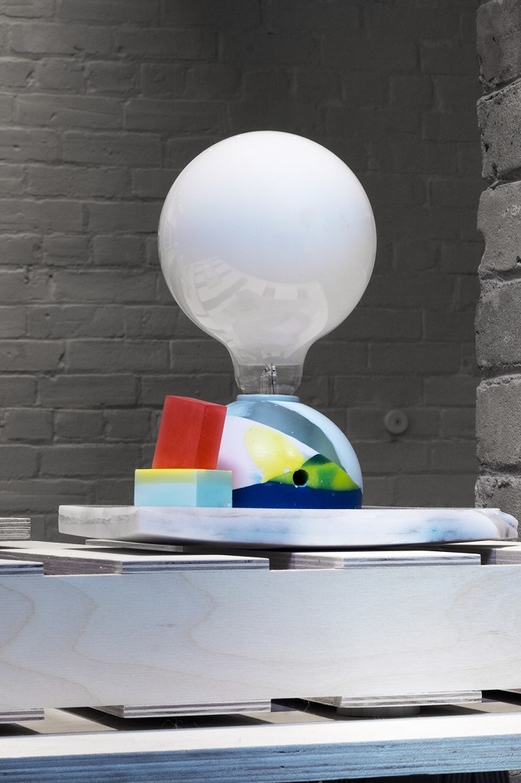 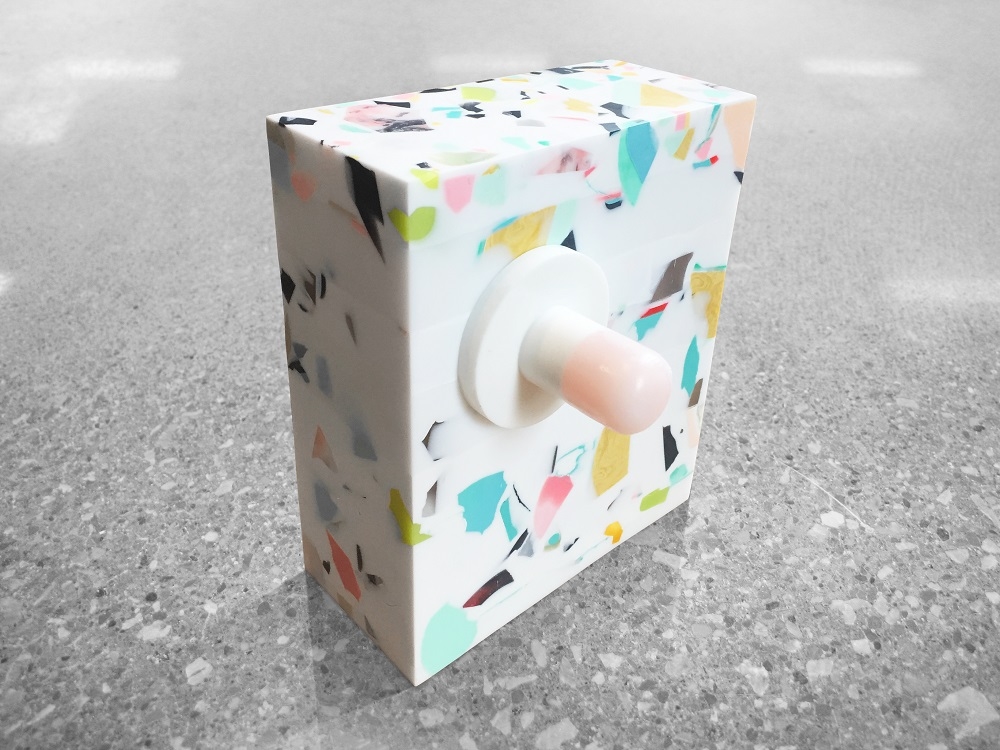 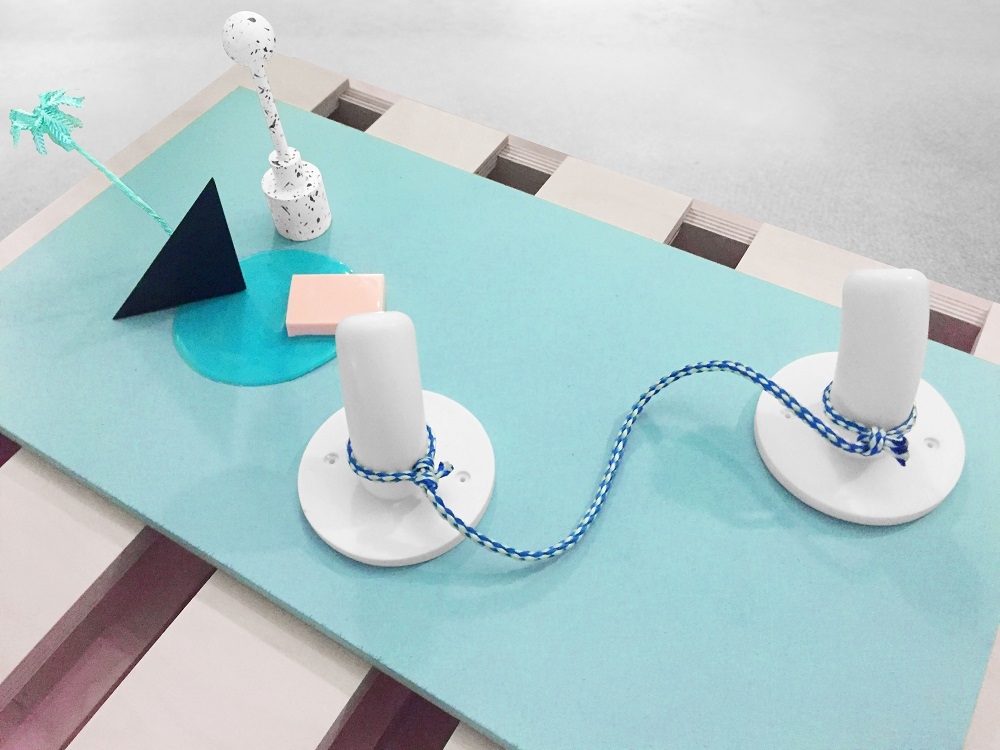 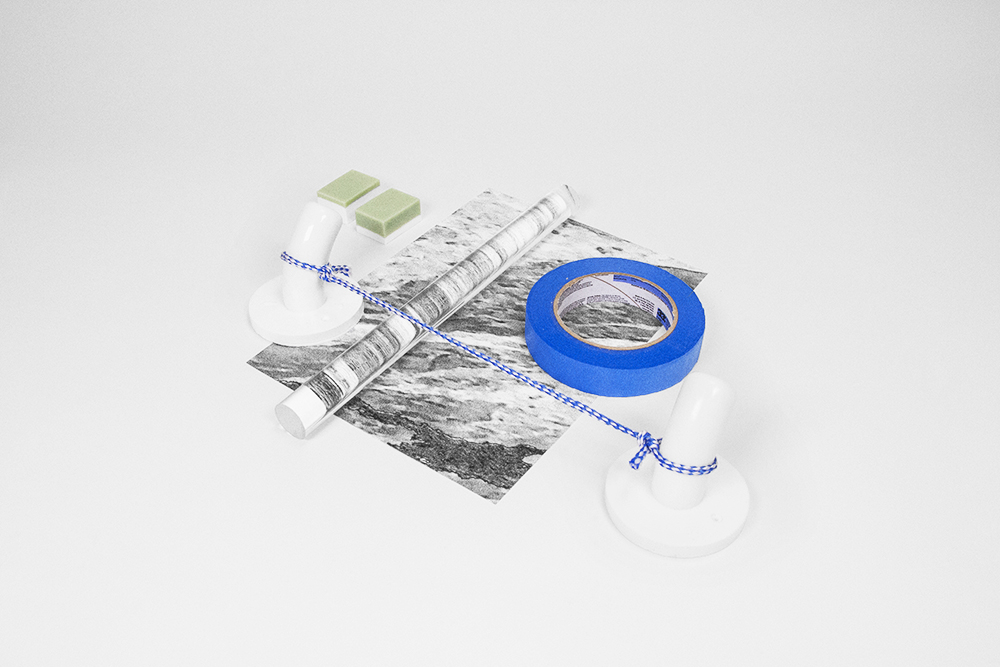 Rare Item, an exhibition of work by Princeton University School of Architecture alum Miles Gertler, opened at Toronto's Corkin Gallery. The show will be on view through July 21, 2017. In this solo exhibition, Gertler produces a taxonomic index of architectural technologies. In digital prints and resin casts, objects and non-objects populate scenarios toward the production of post-human landscapes of pleasure.

Miles Gertler (b.1990) is a graduate of the Princeton University School of Architecture. He has mounted two solo exhibitions at Toronto’s Corkin Gallery (2016: Superlith & Seven, 2017: Rare Item) and has shown in group shows at the Architecture + Design Museum Los Angeles (2017), Lima Photo (2016), The Toronto Artbook Fair (2016), and Art Toronto (2015). He will present his third solo exhibition for Art Toronto 2017. With his design-research office, Common Accounts (co-directed by Igor Bragado), Gertler exhibited Going Fluid: The Cosmetic Protocols of Gangnam, at the 2016 Istanbul Design Biennial (Are We Human: The Design of the Species, curated by Mark Wigley and Beatriz Colomina) and is preparing a prototypical space for funeral, remains disposition, and the virtual afterlife opening in Seoul, Korea in September 2017.