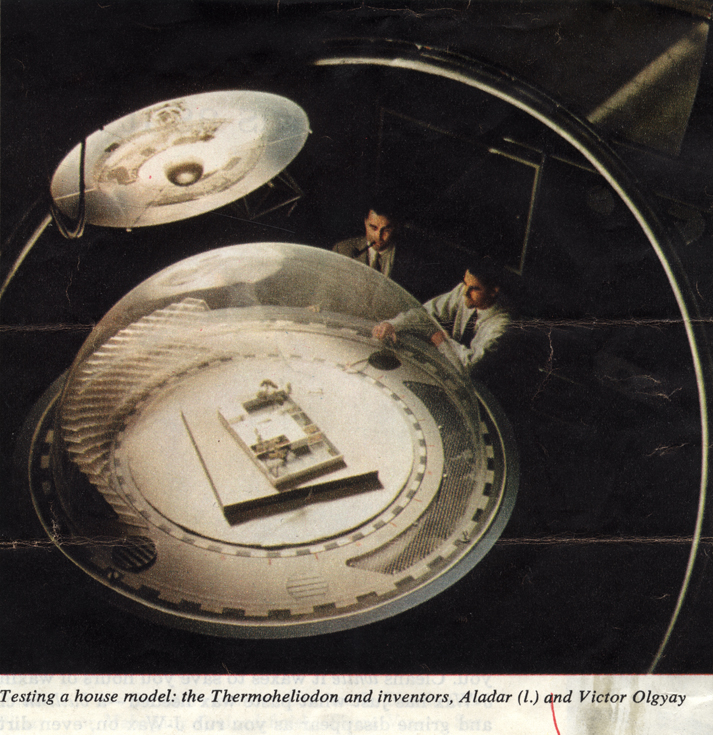 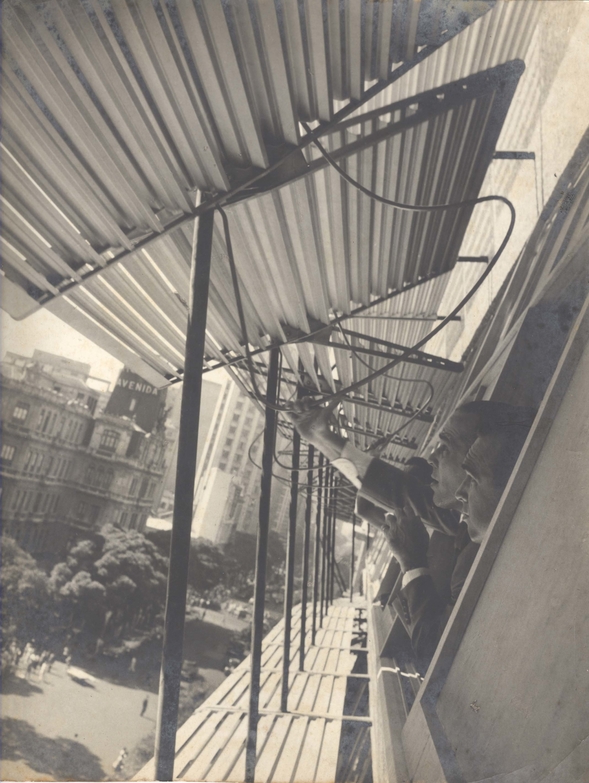 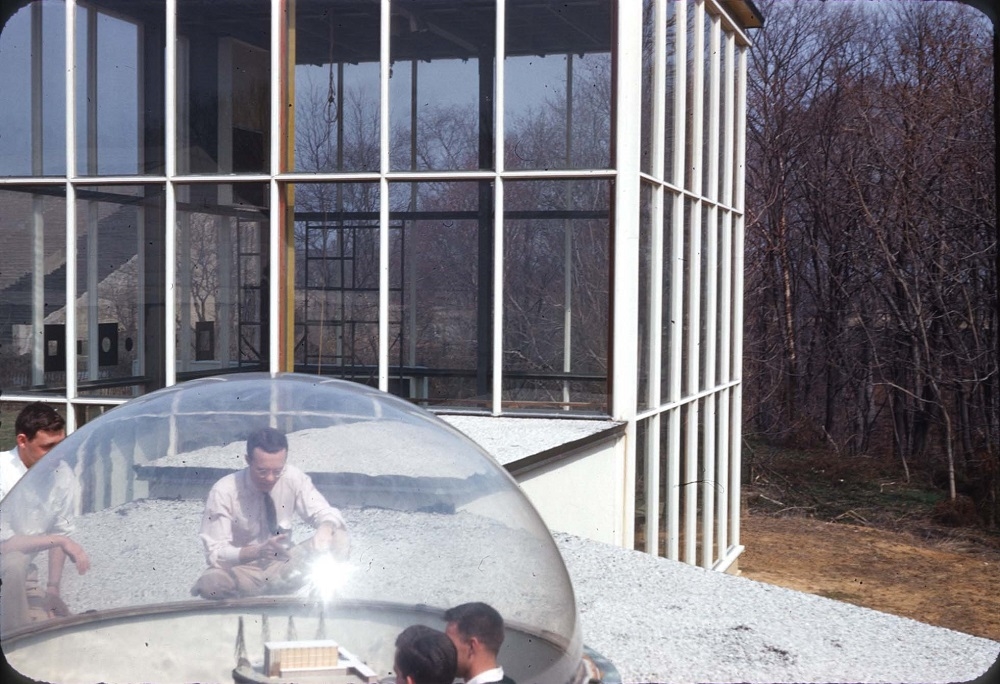 Daniel A. Barber is an Associate Professor of Architecture and Chair of the Graduate Group in Architecture (PhD Program) at the University of Pennsylvania Stuart Weitzman School of Design. Barber's research and teaching are organized around two major trajectories: the first involves an archivally-rich revisionist history of architectural modernism, demonstrating the significance of environmental concerns to historical developments in the field. The second involves providing a theoretical framework for architects and others to engage the climate crisis.

Barber's latest book Modern Architecture and Climate: Design before Air Conditioning (forthcoming April 2020) explores how leading architects of the twentieth century incorporated climate-mediating strategies into their designs, and shows how regional approaches to climate adaptability were essential to the development of modern architecture. Focusing on the period surrounding World War II—before fossil-fuel powered air-conditioning became widely available—Barber looks at projects by well-known architects such as Richard Neutra, Le Corbusier, Lúcio Costa, Mies van der Rohe, and Skidmore, Owings, and Merrill, and the work of climate-focused architects such as MMM Roberto, Olgyay and Olgyay, and Cliff May. Drawing also on the editorial projects of James Marston Fitch, Elizabeth Gordon, and others, he argues that the images and diagrams produced helped to conceptualize climate knowledge. Barber describe how this novel type of environmental media catalyzed new ways of thinking about climate and architectural design, and aim to reconcile the cultural dynamism of contemporary architecture with the material realities of ever-increasing carbon emissions: a historical foundation for today’s zero-carbon design.

Modern Architecture and Climate further expands the archive of architectural environmentalism that is revealed in his first book, A House in the Sun: Modern Architecture and Solar Energy in the Cold War (Oxford University Press 2016). Mid-century experiments in solar house heating relied on new materials and design ideas for both energy efficiency and claims to cultural relevance – first, as an essential aspect of the suburban future, and second, as part of US-organized technical assistance programs in the global south as part of the Cold War.

In A House in the Sun Barber also argues that inserting this mid-century solar discourse into the history of modern architecture opens up to a more substantive reframing of the field. His current project, Stranded Assets: Architecture after Oil approaches the historiographic question directly, looking at the role of oil not only in producing buildings but also in producing our discourse about buildings, leading to significant obstacles for the field in encountering climate change. A related exhibition project Design with Discomfort commissions projects from architects exploring contemporary means to both change habits and reduce carbon emissions.