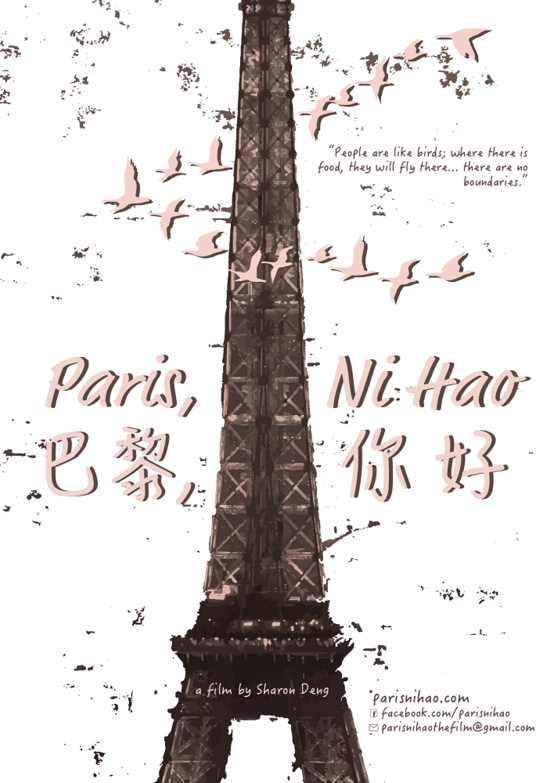 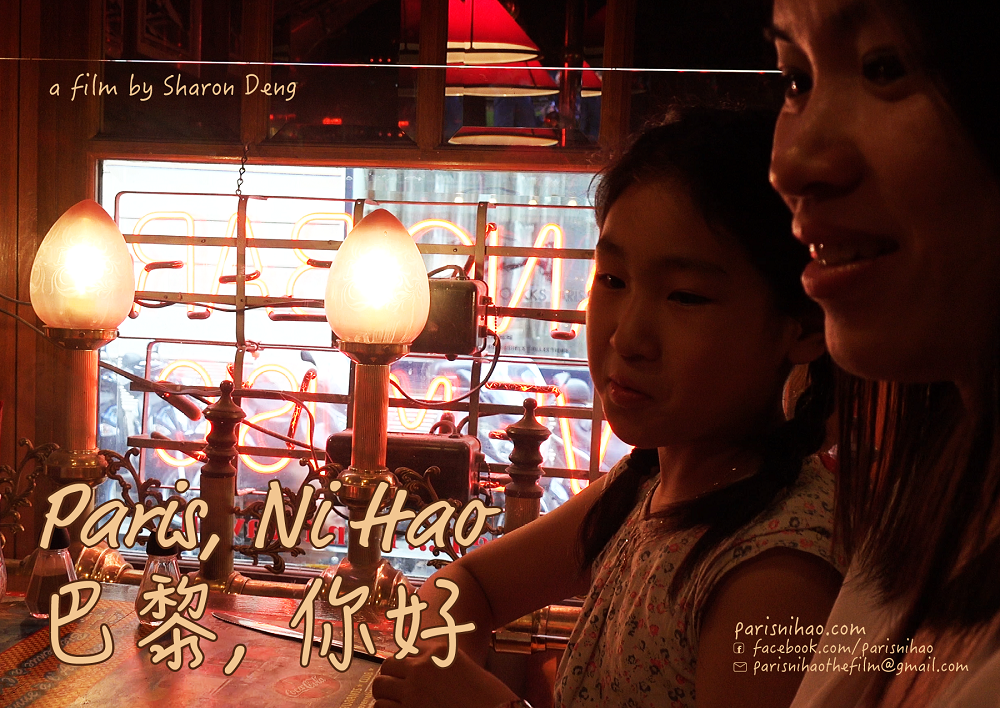 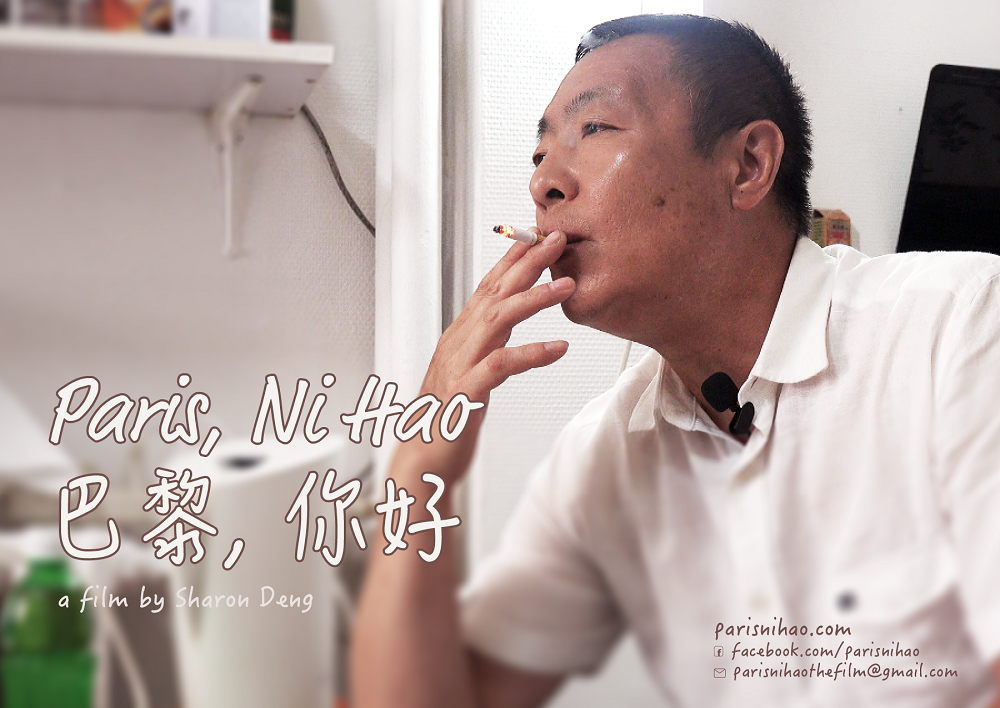 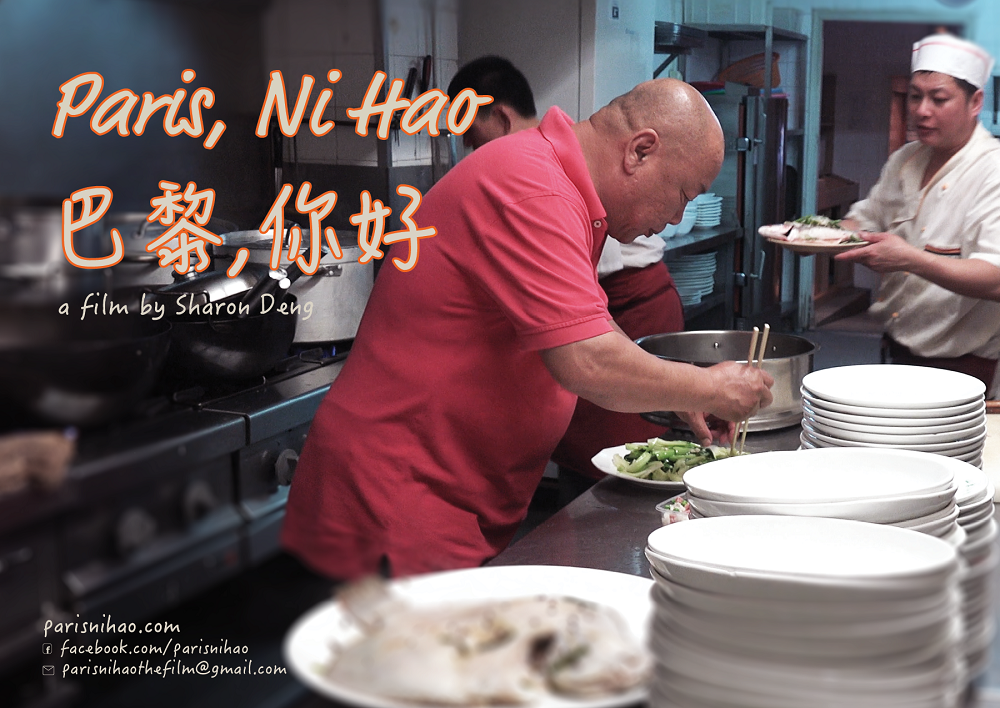 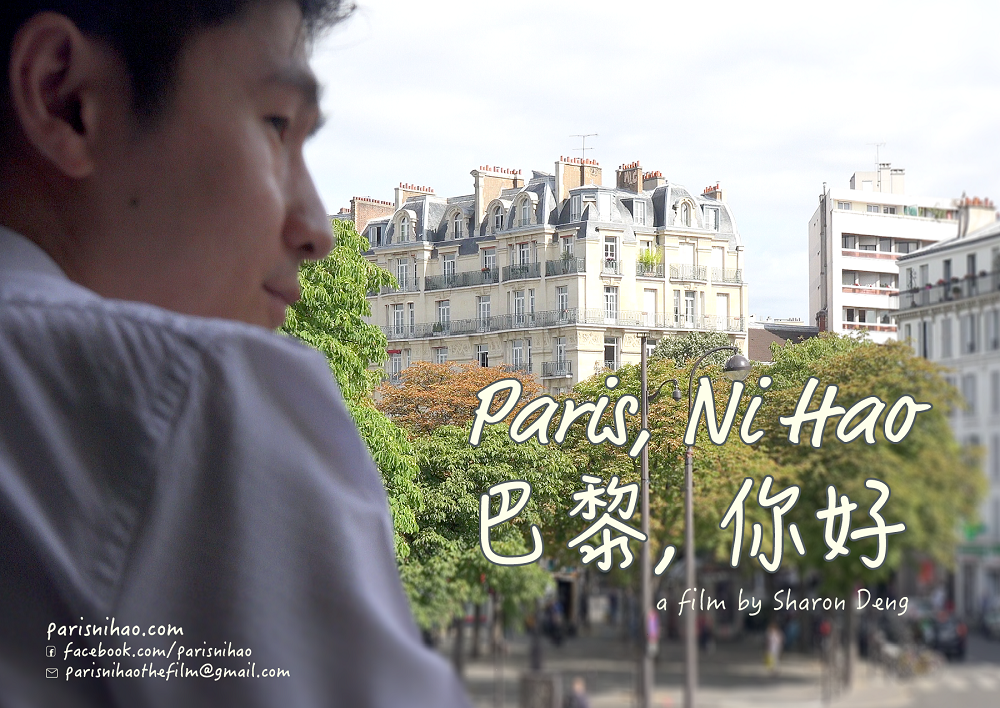 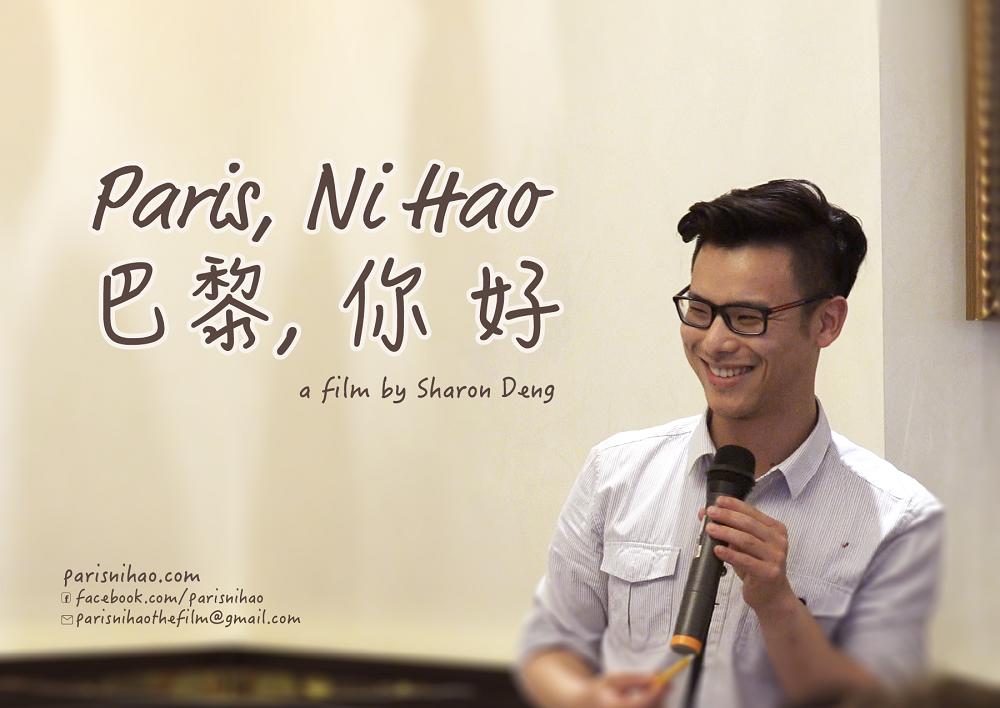 Paris, Ni Hao is a moving documentary about Chinese immigrants in Paris. The 40-minute film explores the evolving and sometimes tense relationship of eight first and second-generation Chinese immigrants with their adoptive city. When Olivier and Rui joined their parents at the age of seven as undocumented immigrants in Paris, neither of them knew if they would ever belong to their new city. When Xue left China as a political refugee at the age of 40, he brought to Paris the taste of home with his frying pan. Their stories and those of other Chinese immigrants go quietly untold, even as awestruck tourists swarm the streets of Paris and academics study the city through multiple lenses.

Paris, Ni Hao shares these stories for the first time, probing the lives of immigrants who must reinvent their identities and lifestyles to survive. Through the specificity of their experiences, the film takes an intimate look at immigration and elucidates the mixed emotions surrounding it.

Filmed in French and Chinese with English subtitles, Paris, Ni Hao reveals the resilience of the Chinese community in Paris. But it also underscores the universal complications of arriving without friends or family — or even legal status — in a distant and unfamiliar place. Like many of those it follows, the film looks ahead, documenting the rise of a new generation identifying with two cultures, speaking two languages, and coming to terms with their heritage while demanding acceptance and the right to pursue a better life.

For more information, and to purchase tickets, visit http://aaiff.org/2017/films/paris-ni-hao/.