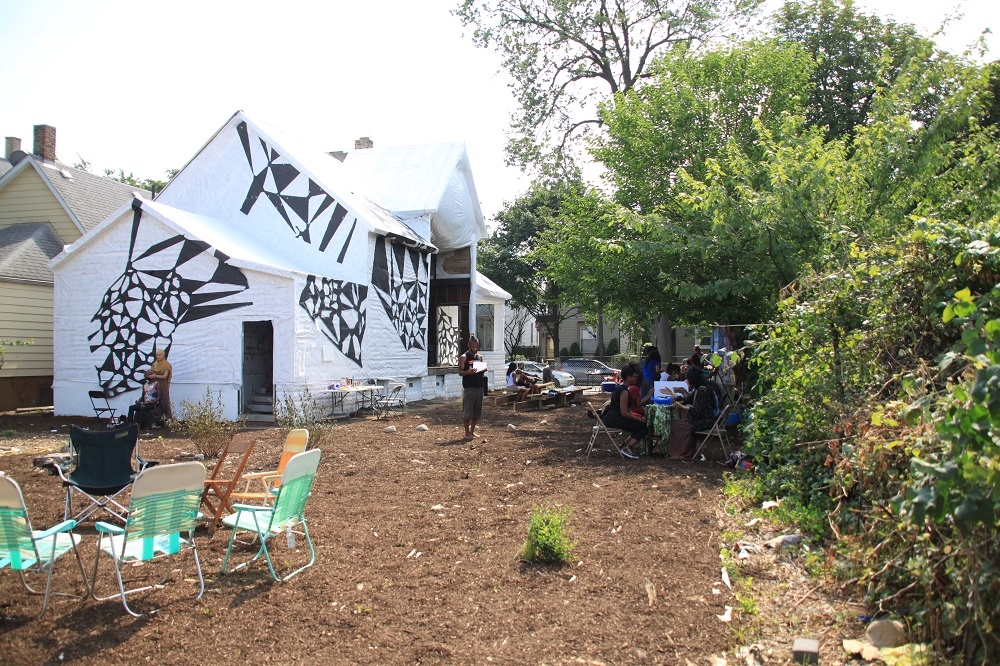 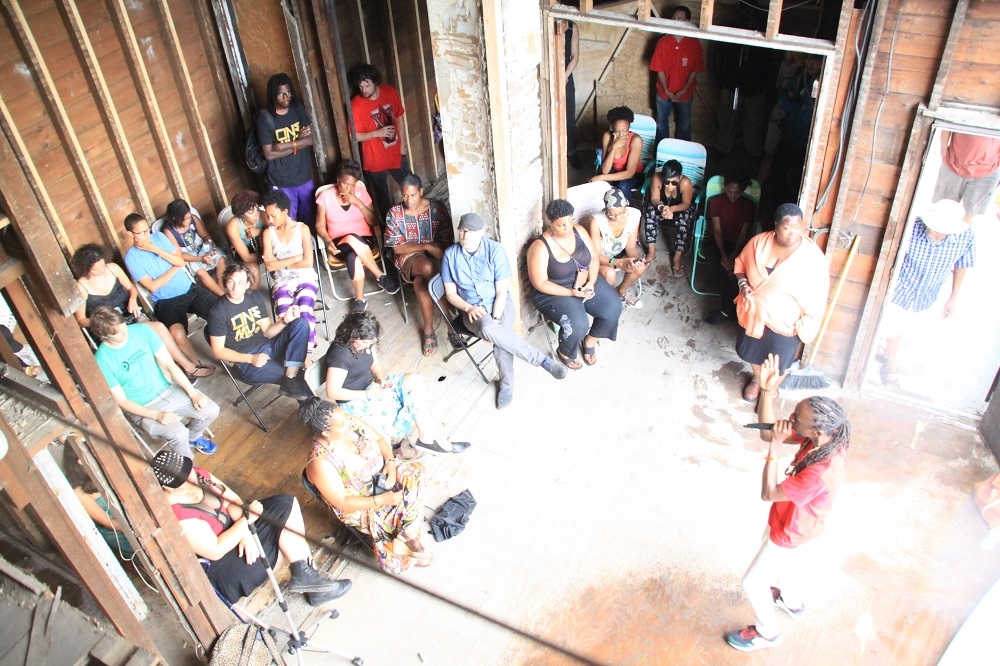 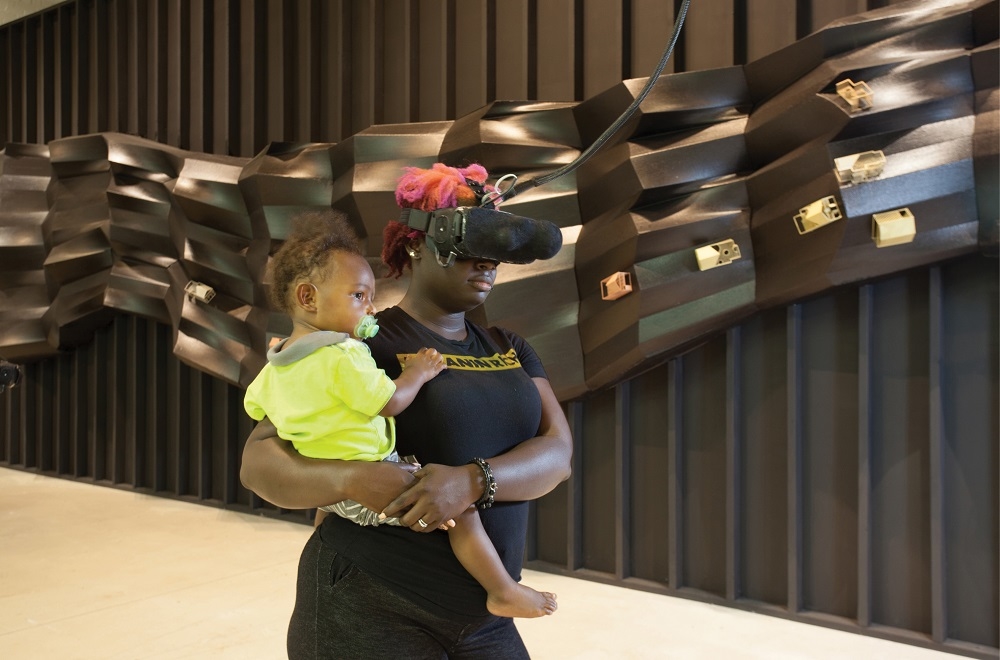 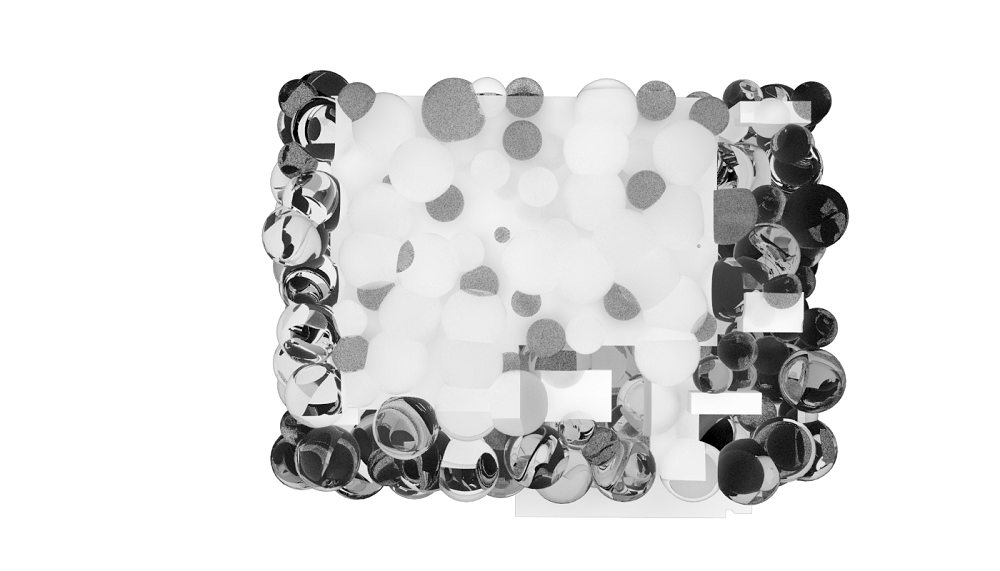 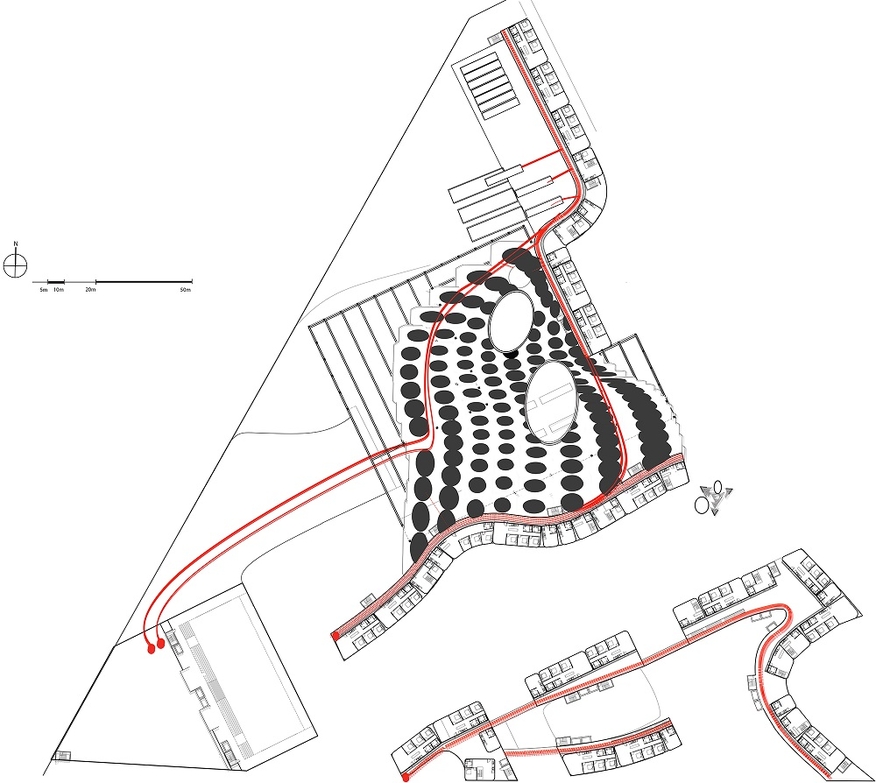 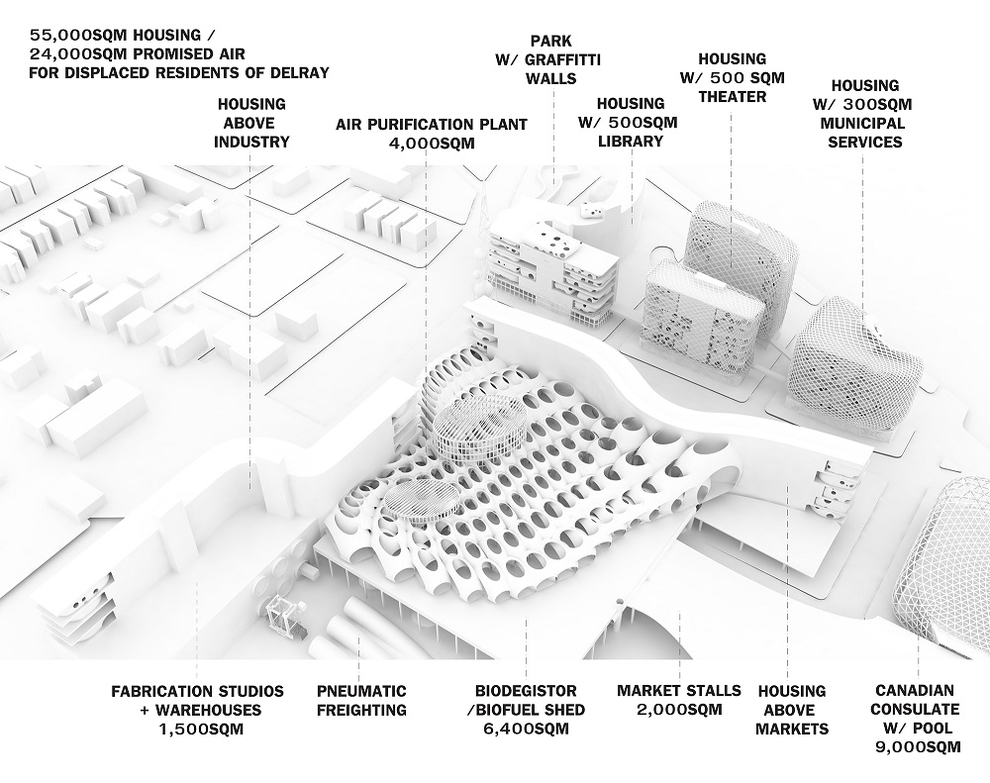 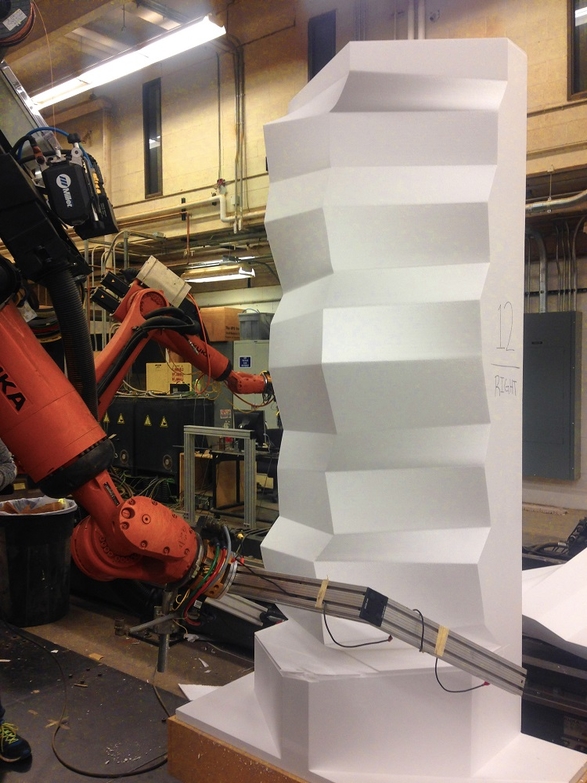 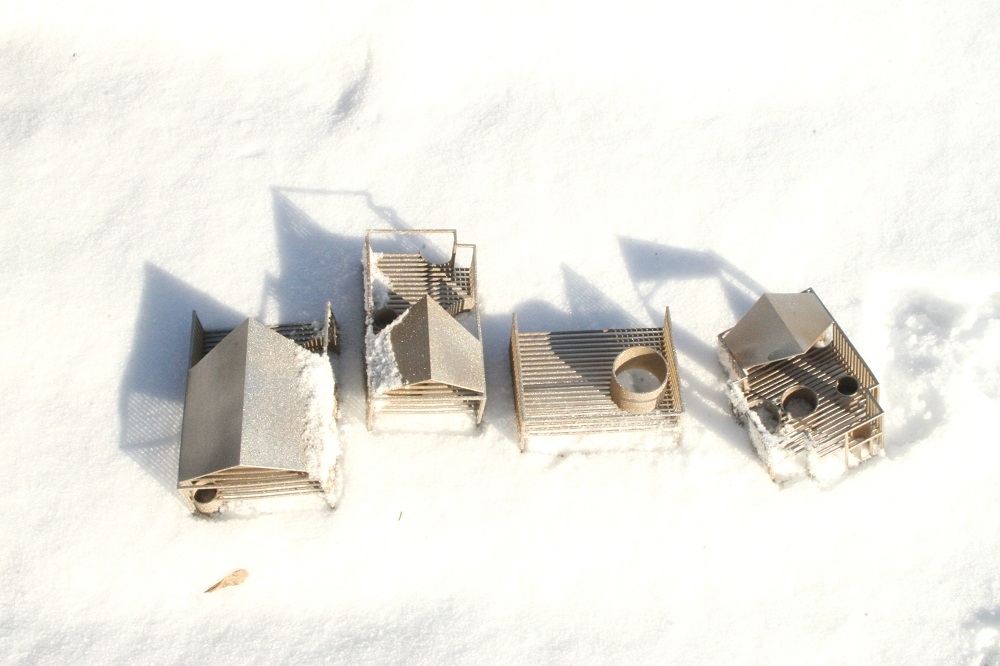 V. Mitch McEwen joined the faculty in fall 2017 from the University of Michigan’s Taubman College of Architecture & Urban Planning, where she had been an assistant professor since 2014. She is the co-founder of Atelier Office, an architecture collaborative of studios in Detroit, Los Angeles, and Brooklyn. McEwen's design work has been awarded grants from the Graham Foundation, Knight Foundation, and New York State Council on the Arts. Atelier Office projects have been commissioned by the US Pavilion at the Venice Architecture Biennale, the Museum of Contemporary Art Detroit, and the Istanbul Design Biennial. Her projects in Detroit have produced a series of operations on houses previously owned by the Detroit Land Bank Authority. These include a combined residence and flower incubator for an engineer at 3M, a strategy for 100 houses selected by the City of Detroit to densify the neighborhood of Fitzgerald, and an award-winning repurposing of a balloon-frame house titled House Opera. Her work in urban design and architecture began at Bernard Tschumi Architects and the New York City Department of City Planning, as well as founding the Brooklyn-based non-profit SUPERFRONT. McEwen earned her M.Arch. at Columbia and B.A. at Harvard.