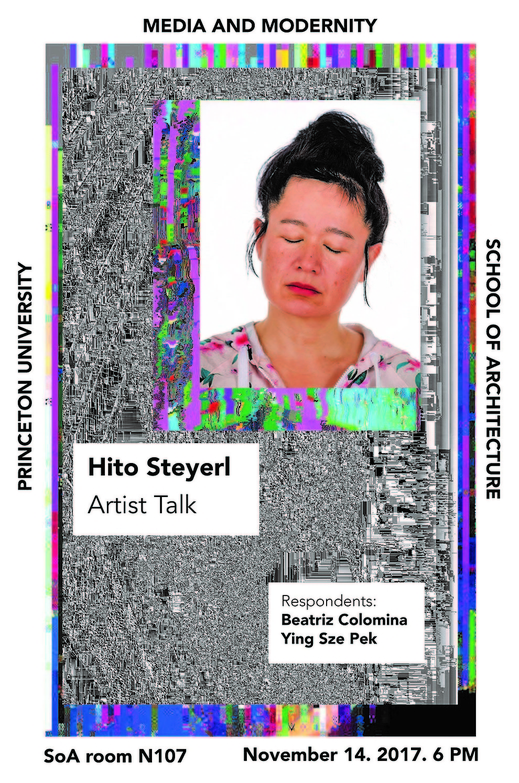 Imagine a big roll call. Names of nations, creeds, and genders are called out. Everyone is supposed to join their kin. Several hours later the crowd is all divided up into groups and subgroups, all neatly arranged on a large grid. There is just one person left. And this person says, “Sorry guys, I’m with the universe. Where do I go?”

The universe? It does not figure on the grid. Today, the most important question is not what belongs to whom but who belongs to what—as in what kind of group. Sameness trumps equality. Similarity beats solidarity. Reality is a battlefield. If the era of the October Revolution was epitomized by Malevich’s Black Square, the current one is ruled by Reality TV.

The struggle for reality characterizes today’s reactionary turn. Populisms try to define the “real” people and mark anyone else as “unreal”—thus anticipating their erasure from reality altogether. In the populist view, reality is defined as brute inevitability, by ranking, ratings, and elimination, by literally showing people their place.

But is identity a natural given, or is it also data? How about iPads, iPhones, ego brands? How about facial recognition? How about chips and keys and passwords? IPv6? Blockchain reputation systems? Technologies boost identities and make them happen. Identities in turn obscure technologies.