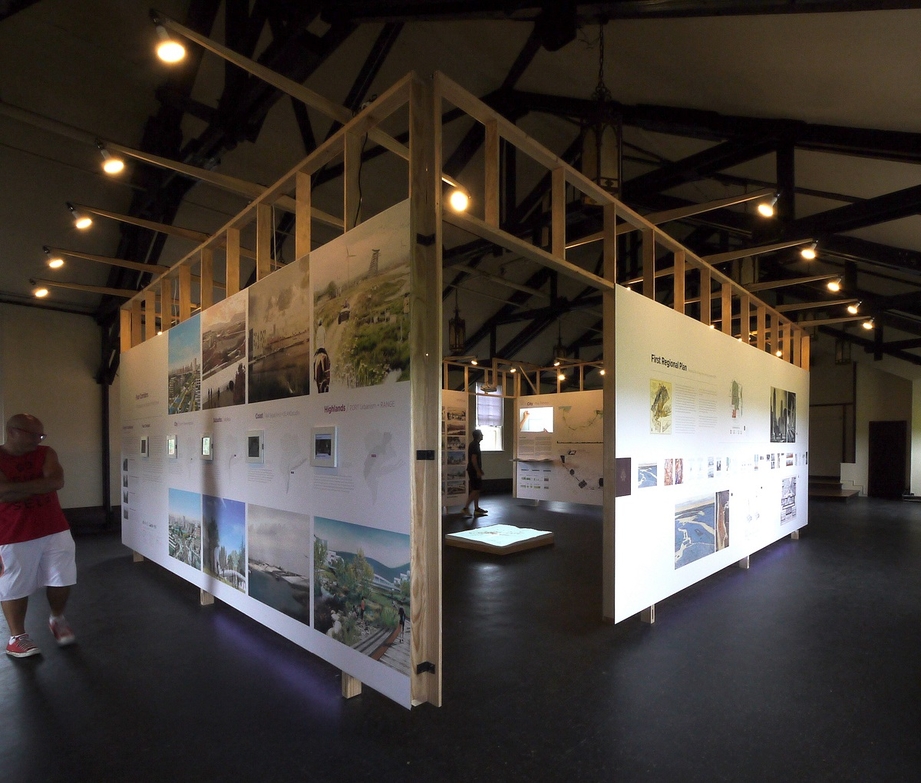 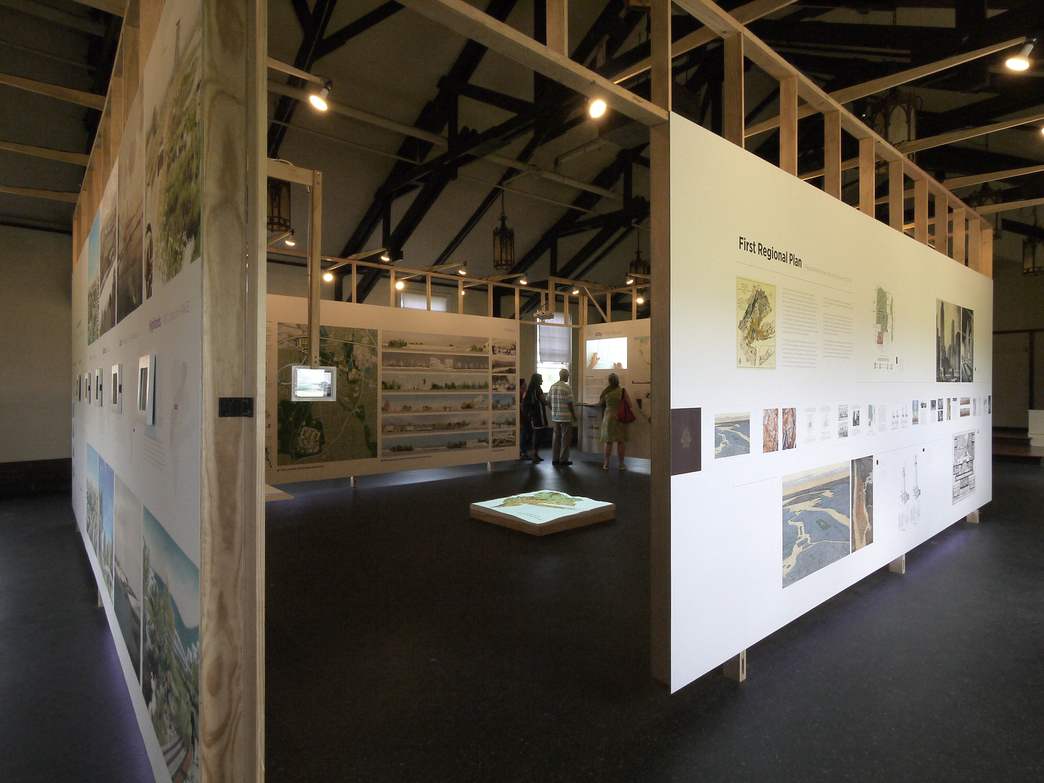 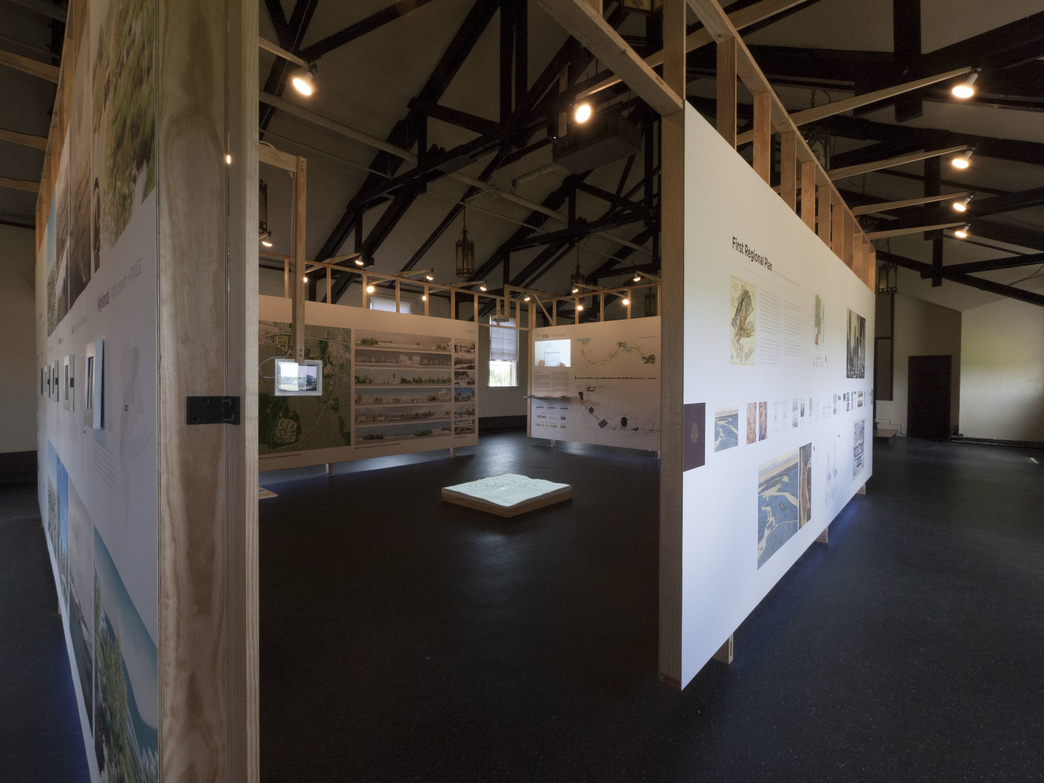 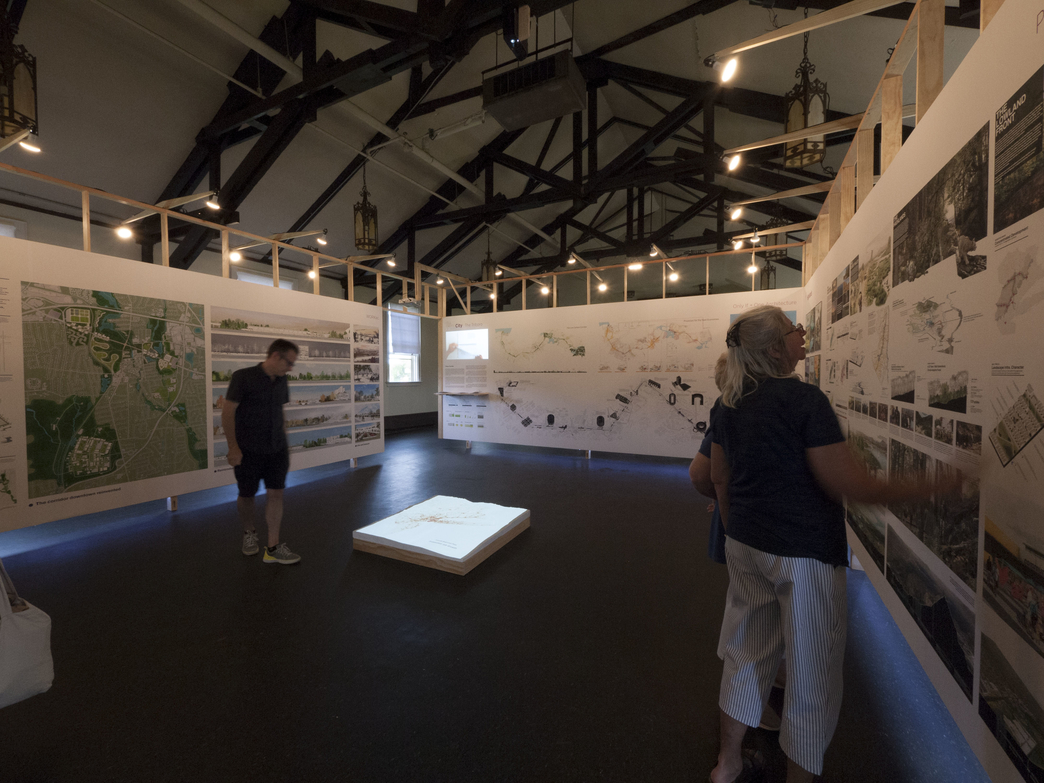 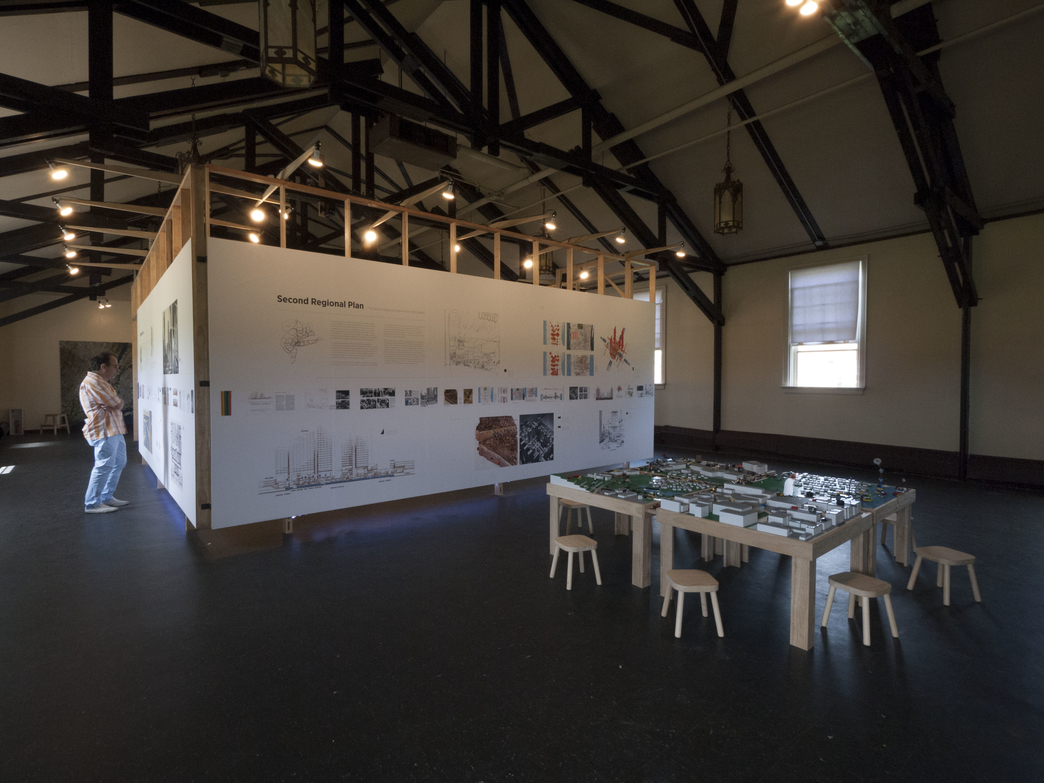 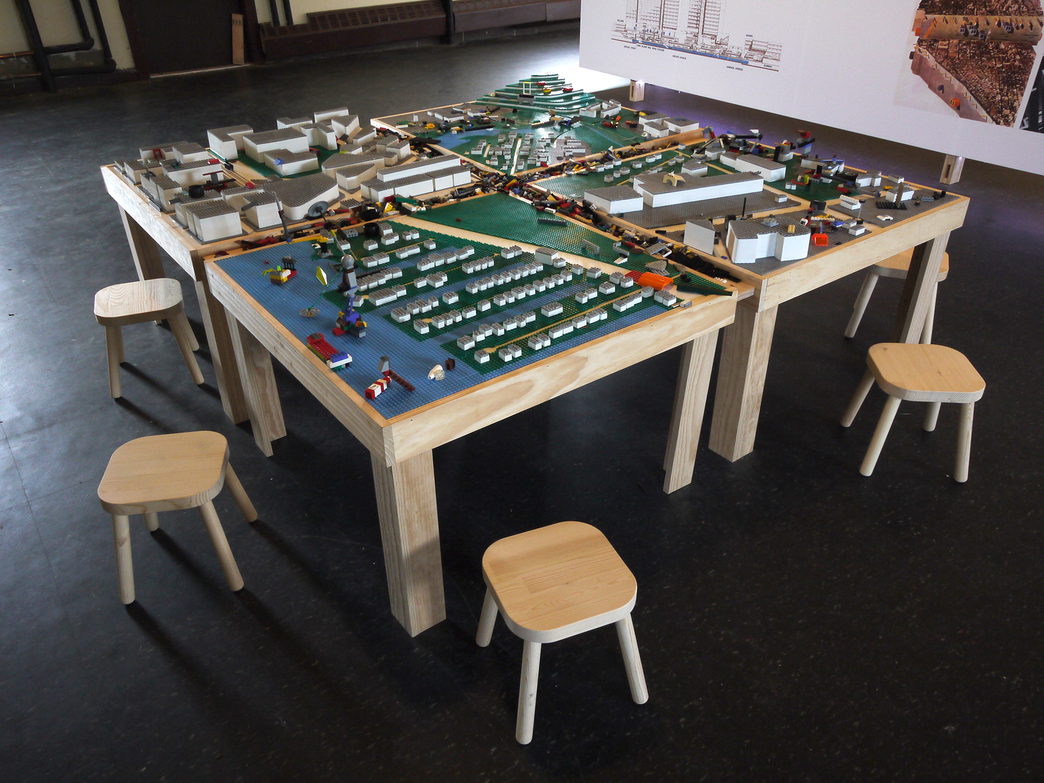 Last year, a team of faculty and students from the School of Architecture, led by Guy Nordenson and Paul Lewis (Princeton University School of Architecture) and Catherine Seavitt (City College of New York), collaborated with the Regional Plan Association (RPA) to launch an initiative that would produce original design work for the organization's Fourth Regional Plan, due later this year. The team created a framework for the project — 4C: Four Corridors: Foreseeing the Region of the Future — that proposed highlighting four linear areas or “corridors,” in the New York-New Jersey-Connecticut metropolitan region, each representing a unique set of environmental, infrastructural, and policy challenges addressed in the fourth plan. Through a competition, four teams of architects and landscape architects were selected to develop design proposals for the future of each of the corridors: Highlands, Coast, City, and Suburbs.

Guy Nordenson explained, "The idea for the design initiative came about a year ago. We thought that it would be productive to have some work done as part of the Fourth Regional Plan that injected fresh design ideas." In the summer and fall of 2016, with the support of funding from Princeton University and the Rockefeller Foundation, students from the School of Architecture conducted research and developed the idea of using corridors as the framework for inquiry. Both current and former graduate and undergraduate students were part of the research team, including Ryan Barney, Robert Becker, Emma Benintende, Jayne Choi, Zachariah DeGiulio, Ivi Diamantopoulou, David Himelman, Elizabeth Hodges, May Jeong, Rennie Jones, Katie Kennedy, Anna Knoell, Gina Morrow, Corliss Ng, Eli Sands, Michael Tantala, and Aaron Yin.

"The design initiative was motivated by the fact that in the past regional plans design propositions were not simply solving problems but actually envisioning new opportunities through innovative design approaches." said Paul Lewis. "The designs engage both contemporary conditions but also anticipate future potentials revealed through design."

Catherine Seavitt described the corridors as working "linearly as opposed to radially." She said, "Often we see some of the historic Regional Plan Association regional plans looking at a radius, but in this case the corridors actually work parallel from the coast to the highlands going from the highest mountain peak down to the ocean."

An exhibition of the teams’ final proposals, designed by Paul Lewis, with School of Architecture alums Anna Knoell and Emma Benintende, and current students Jacob Comerci, Felicia Jiang, Noshin Khan, Amber Lin, and Matthew Maldonado, is on view now through September 17, 2017 at The Chapel at Fort Tilden (located at the intersection of Murray and Heinzelman Road, Breezy Point, NY 11697). The exhibition is open to the public on Fridays, Saturdays, and Sundays from 11:00am-6:00 pm.