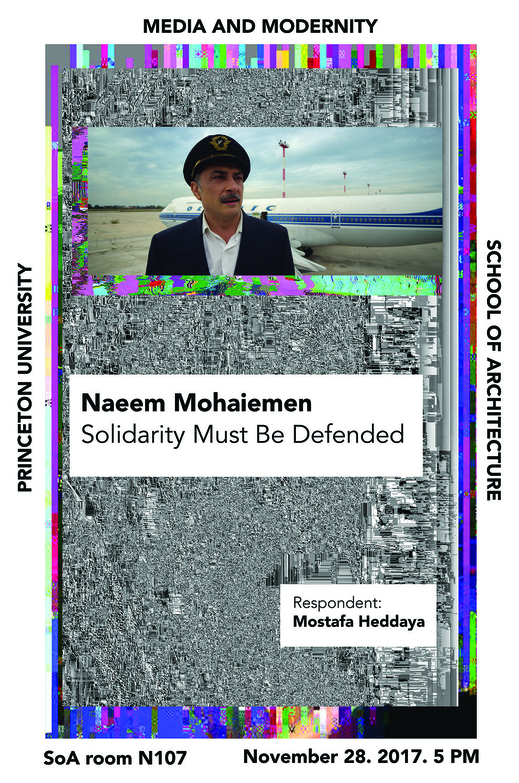 The hijacker speaks in halting English; the negotiator with the clipped confidence of an army officer. A color scheme suggests order in the exchange: green, red, and the occasional white. But underneath the schema of a dark screen lies an unravelling. The Japanese Red Army had attached to the Palestinian cause, and through that to an idea of pan-Arabism. But the high-value hostage turned out to be an Armenian banker from California. The Democratic Party Congressman on honeymoon negotiated a call to the White House only to be greeted by Jimmy Carter’s answering service. The hostage terrain was not an “Islamic Republic,” but a turbulent new country ricocheting between polarities and imploding in the process. Instead of being the willing platform for ideas of “Third World revolution,” the actual Third World hit back in unexpected ways, turning the hijackers into helpless witnesses. The lead negotiator, codename “Dankesu,” says with baffled politeness, and halting English, “I understand you have some internal problems.”

Naeem Mohaiemen combines films, installations, and essays to research failed left utopias– framed by Decolonization and World Socialism. The terrain is “a revolutionary past meaningful in the sudden eruption of a revolutionary present” (Kaelen Wilson-Goldie). The work showed at Documenta 14, Kiran Nadar, Ashkal Alwan, Tate Britain, Sharjah and Venice Biennales, and is currently on view at MoMA PS1. Essays include “Islamic roots of Hip-Hop” (Sound Unbound, 2008), “Anabasis of the Japanese Red Army” (e-flux, 2015), and “Loneliness of the Long Distance Campaign” (Assuming Boycott/Walker, 2017). He is a Ph.D. candidate in Anthropology at Columbia University.

Mostafa Heddaya is a writer, editor, and doctoral student in the Department of Art & Archaeology at Princeton.