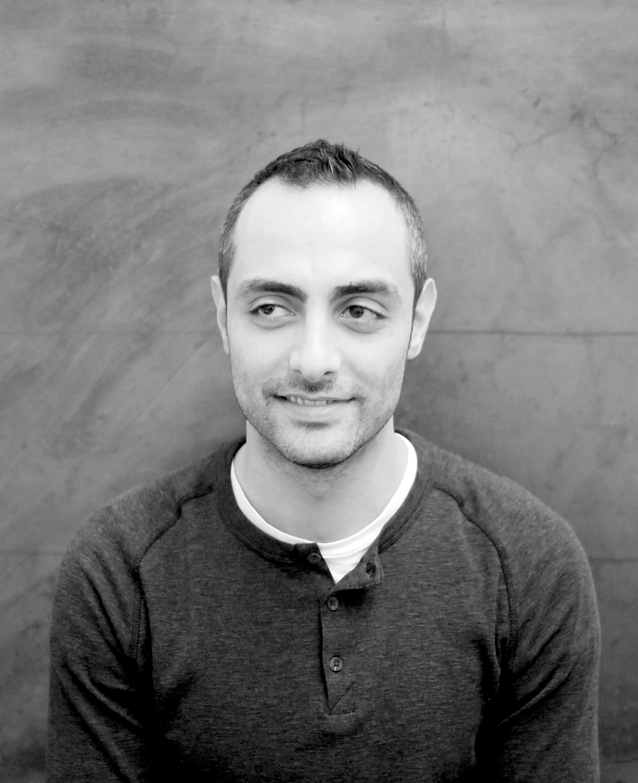 Parsa Khalili is a licensed architect and founder of WAZEONE, a Brooklyn based practice for architecture. He was previously an assistant professor at the University of Applied Arts in Vienna. Prior to founding his design practice, he was an architect at Diller Scofidio & Renfro, an Associate at Richard Meier & Partners, a collaborator with Eisenman Architects, and a designer with Coop Himmelb(l)au in Vienna.

Khalili received the SOM Prize for Architecture (2009) and was chosen as one of Wallpaper Magazine's “Next Generation Designers” (2010). In 2010, he released Perspecta 43: Taboo, and in 2013, he was awarded the Plym Fellowship in Architecture undertaking a research and drawing project across Istanbul and Rome. In 2016 he received a Graham Foundation Grant for his ongoing research on the unbuilt modernist projects in pre-revolutionary Iran. In 2017 he was guest editor of a special thematic issue of Project Journal, focusing on Architecture in the Margins.

In addition to his design practice, Khalili’s research and published essays, pertaining to issues of design criticism, non-western forms of Modernism, visual representation and diagrammatic analysis, and new digital media, have been published in Log, Pidign, Project Journal, Nevertheless, Sharestan, and chapters forthcoming in two books by Birkhauser.