Discreet Violence: Architecture and the French War in Algeria 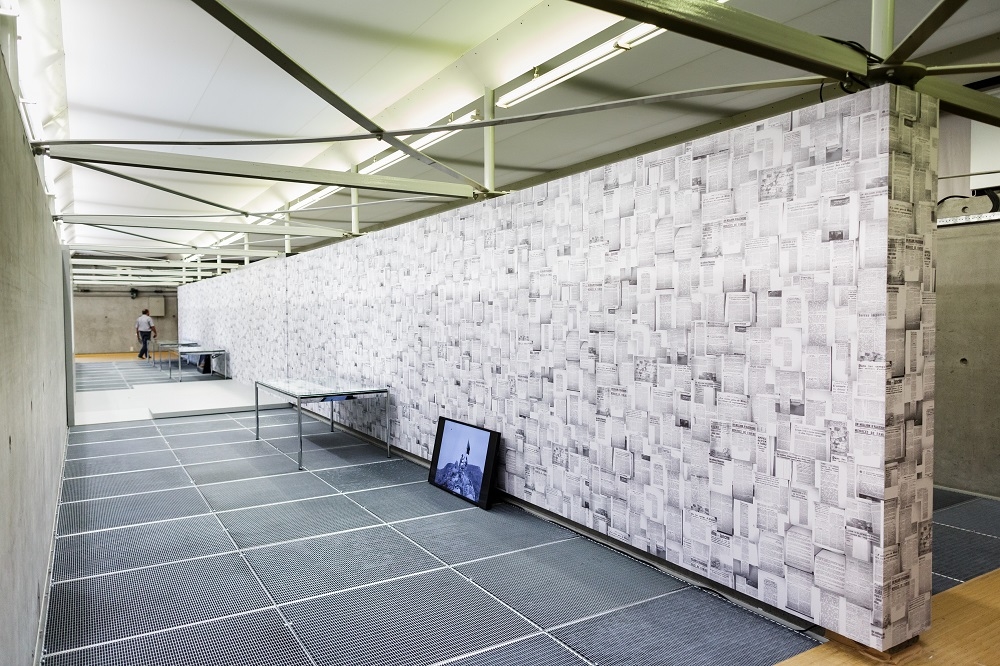 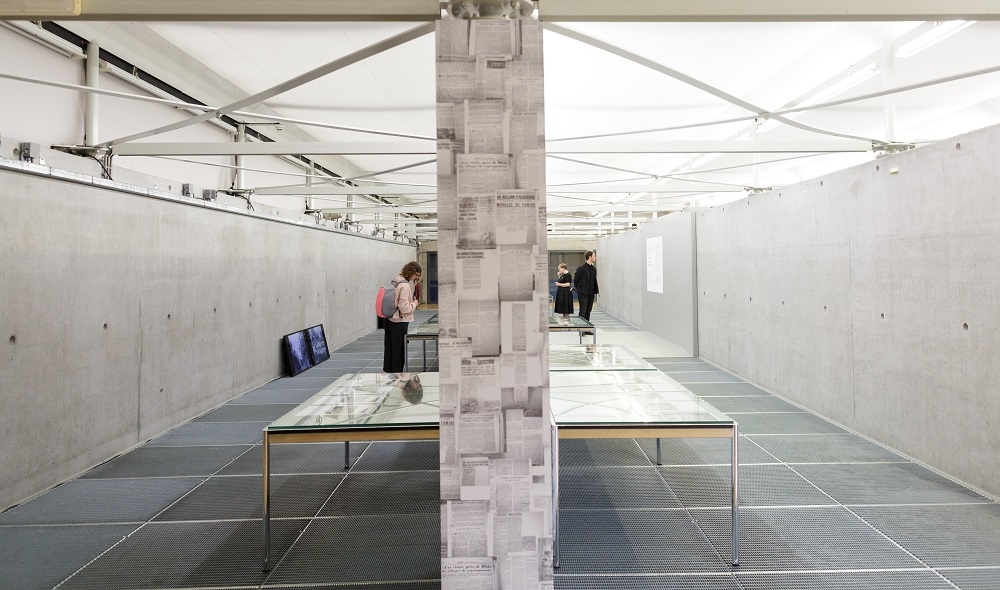 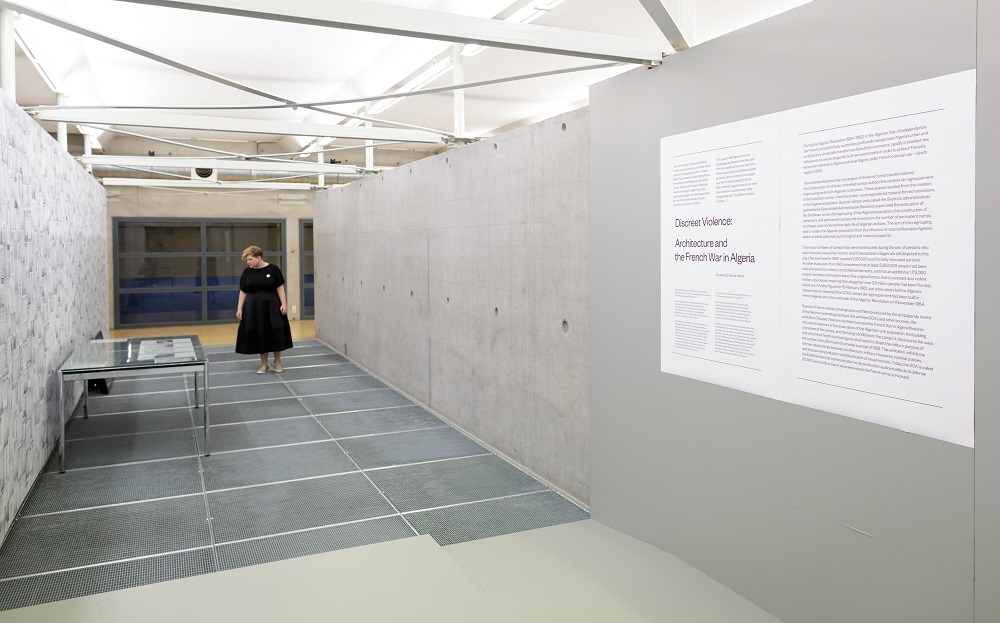 Discreet Violence: Architecture and the French War in Algeria
Curated by Samia Henni

The exhibition features only one aspect of these territorial transformations: the construction of militarily controlled camps dubbed the centres de regroupement in Algeria’s rural areas. These spaces resulted from the creation of the forbidden zones — free fire zones — and engendered massive forced relocations of the Algerian population. Based on French military photographs and films produced by the propaganda teams of the Service cinématographique des armées (SCA), the exhibition features certain aspects of the evacuation of the Algerian rural population, the building processes of the camps, and the living conditions in the camps. The exhibition unfolds the intrinsic relationships between architecture, military measures, colonial policies, and the planned production and distribution of visual records. Today, the SCA is called the Établissement de communication et de production audiovisuelle de la défense (ECPAD) and is still active in warzones where the French army is involved.

The exhibition is a partial outcome of Samia Henni’s doctoral dissertation defended at the ETH Zurich in 2016 and was awarded the ETH Medal. The exhibition was first presented at the gta Institute, ETH Zurich, from 13 April to 12 June 2017.