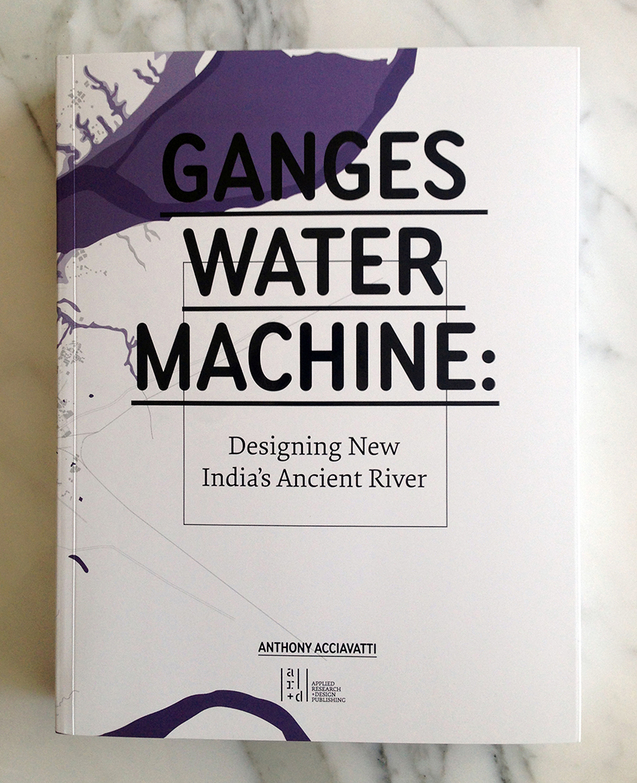 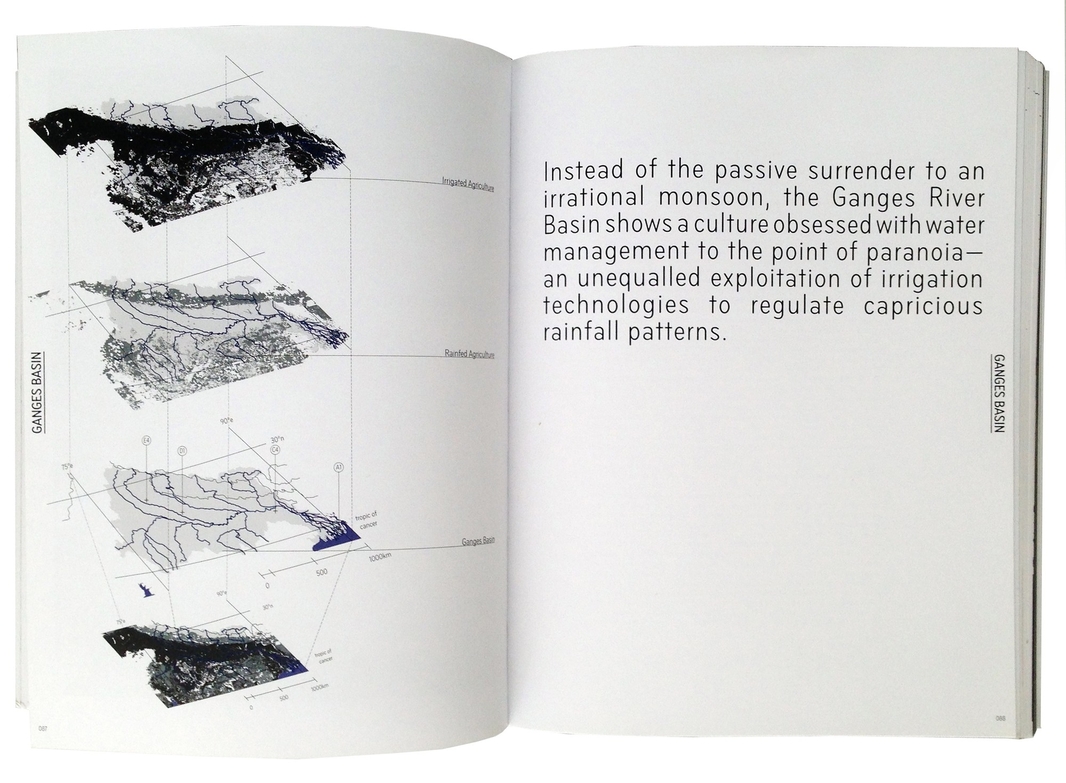 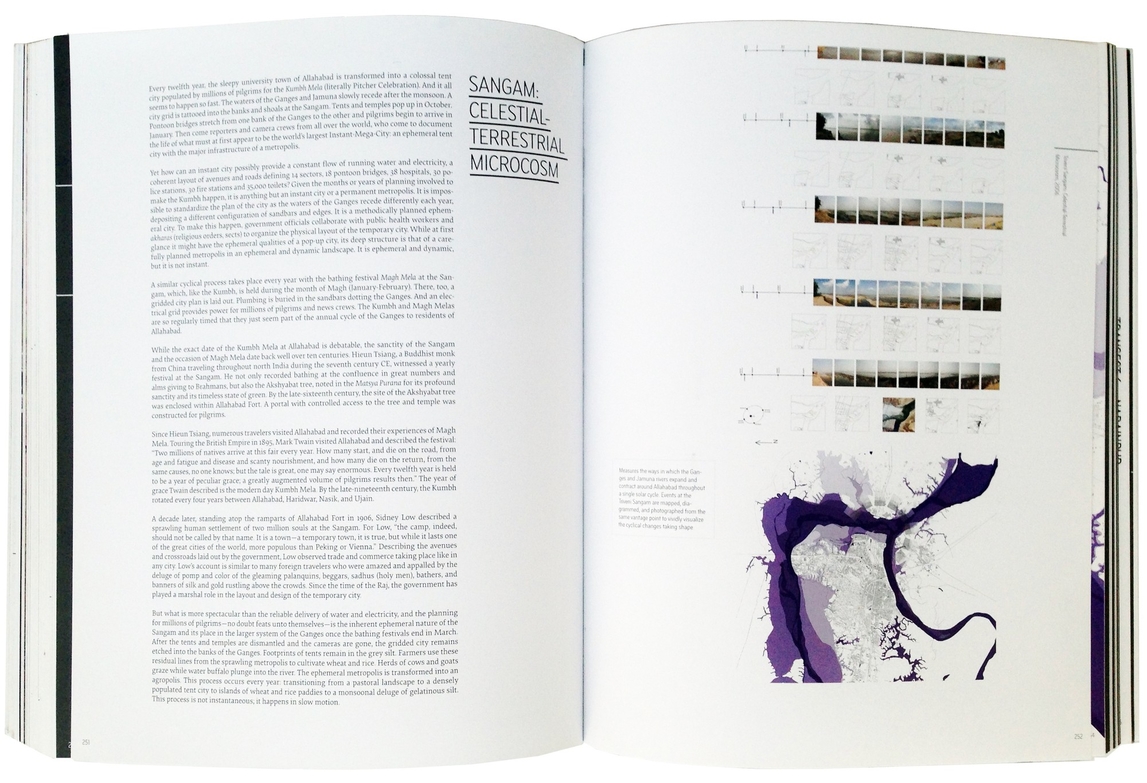 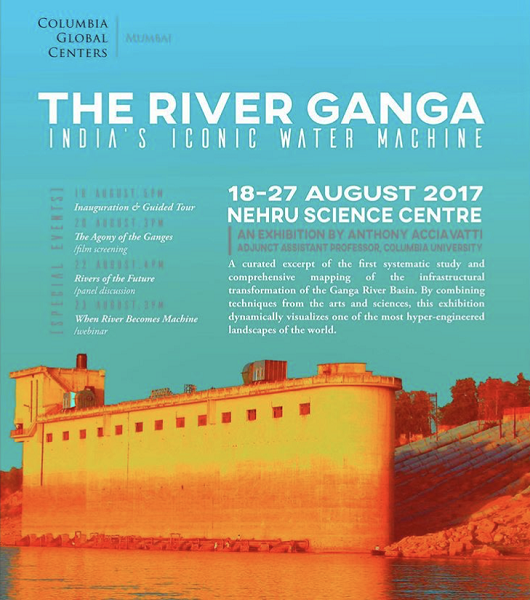 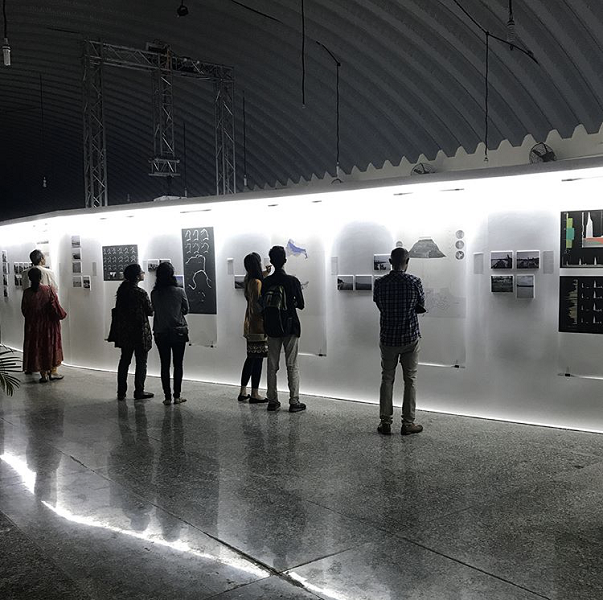 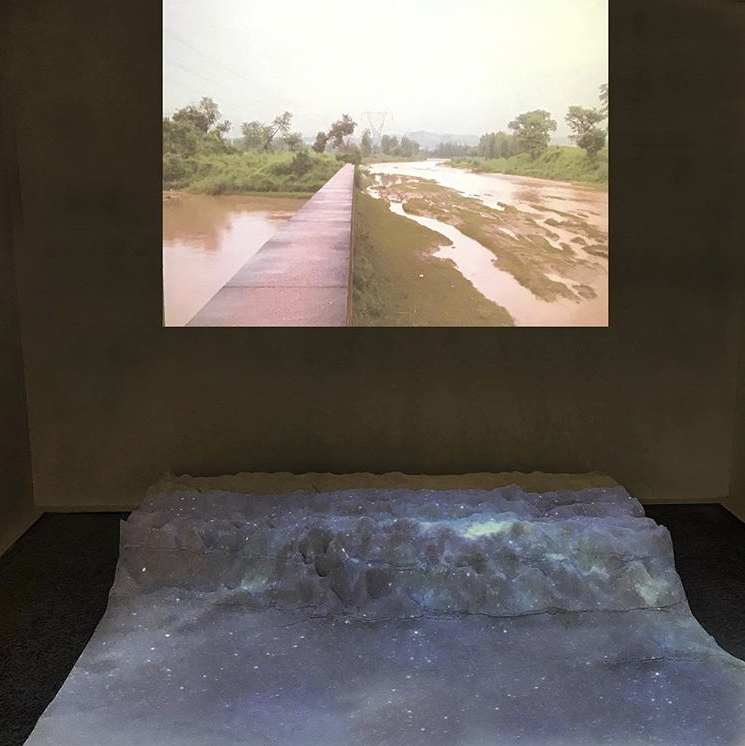 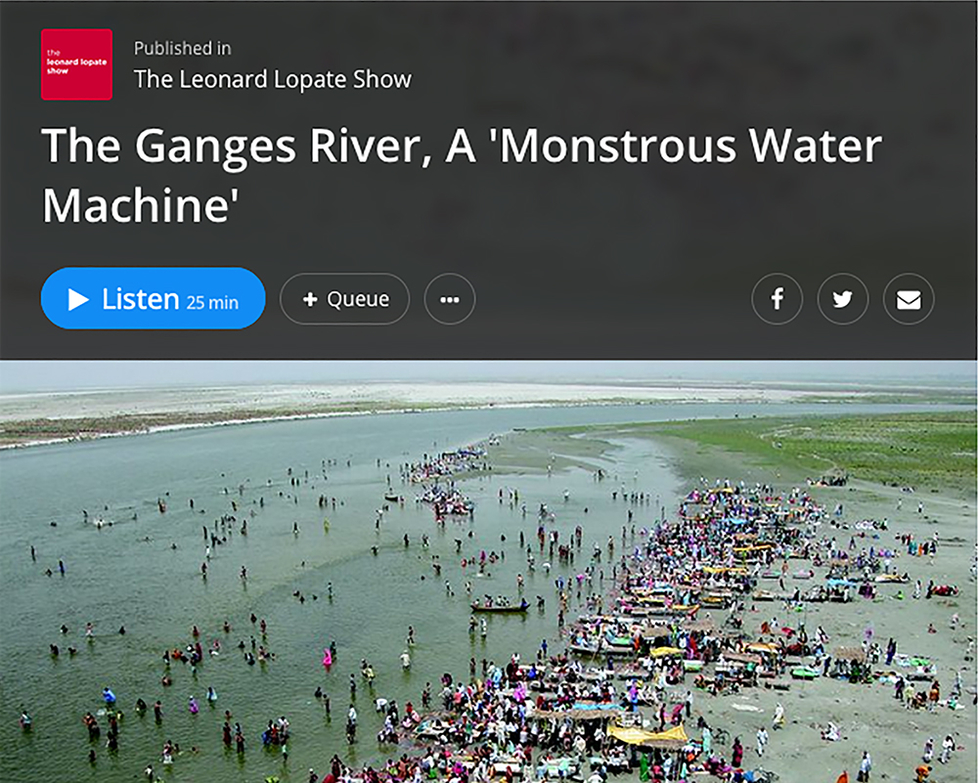 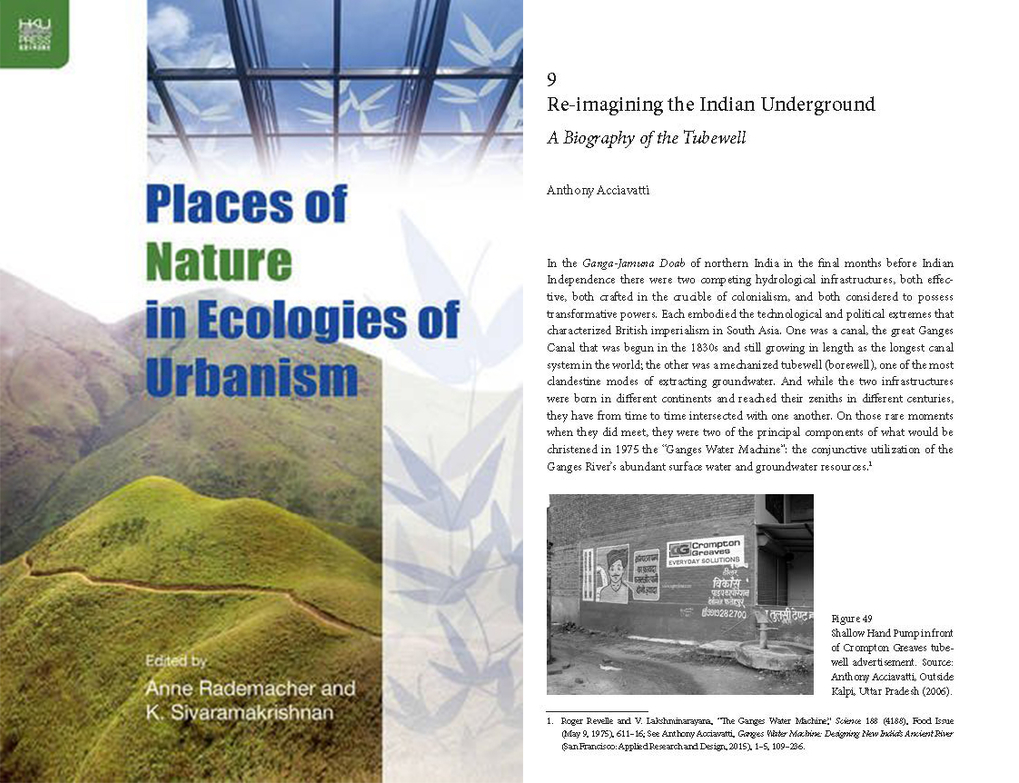 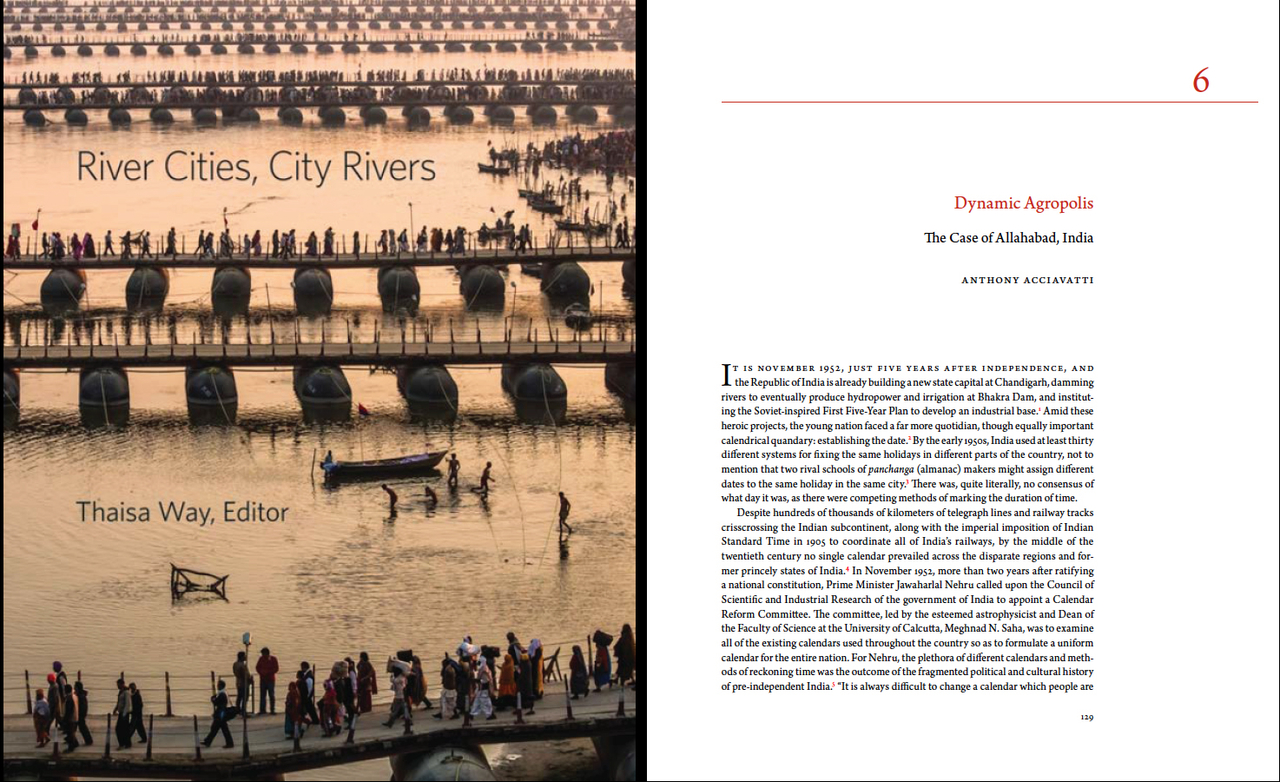 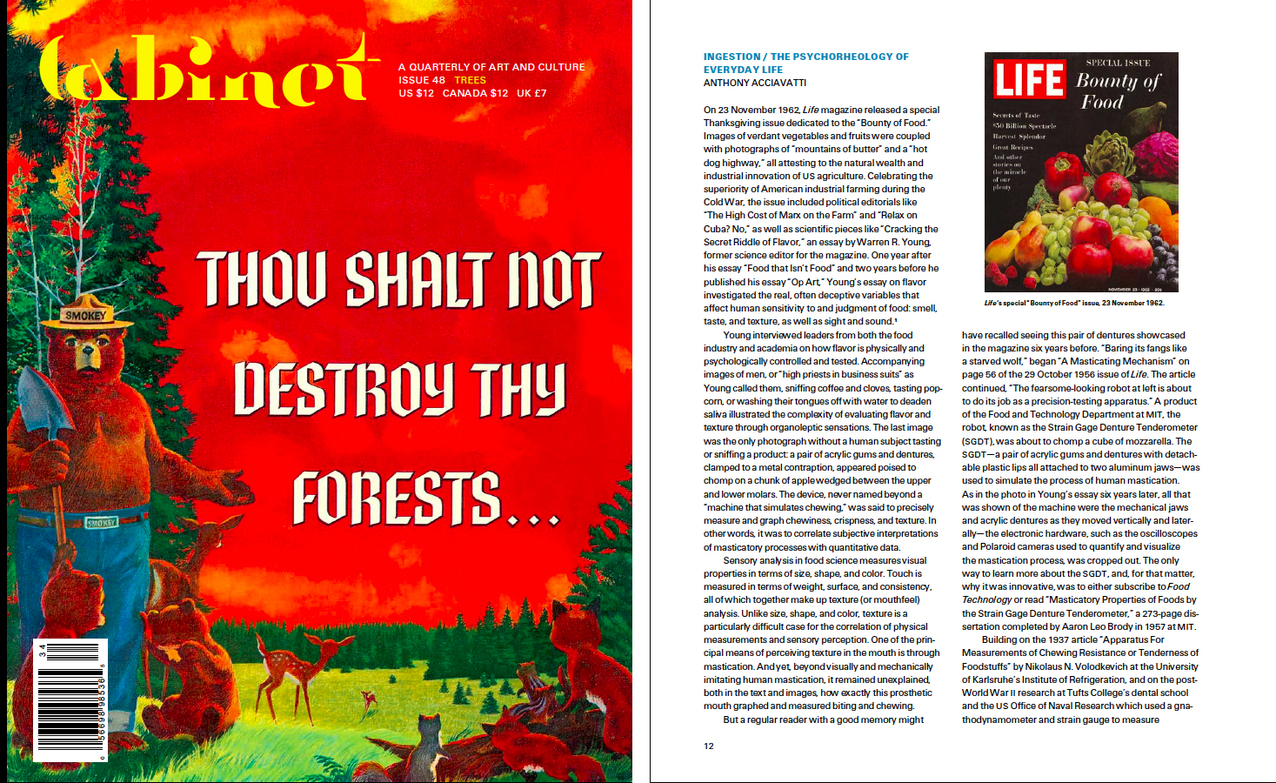 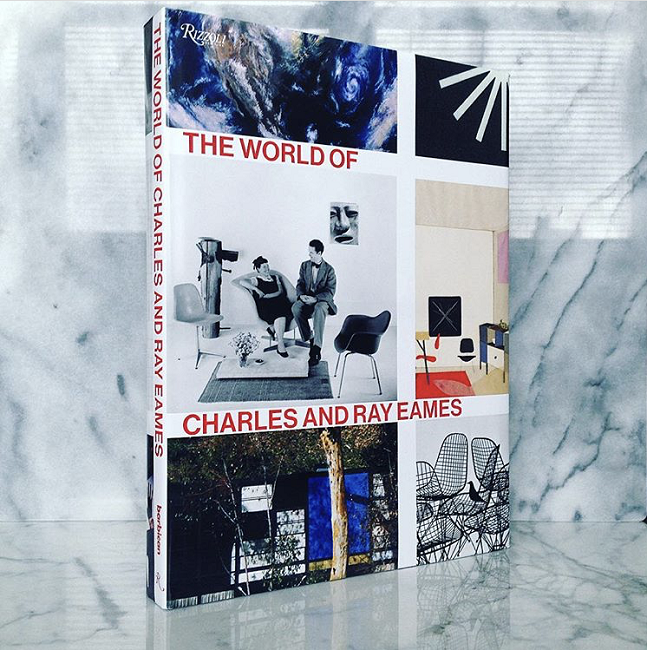 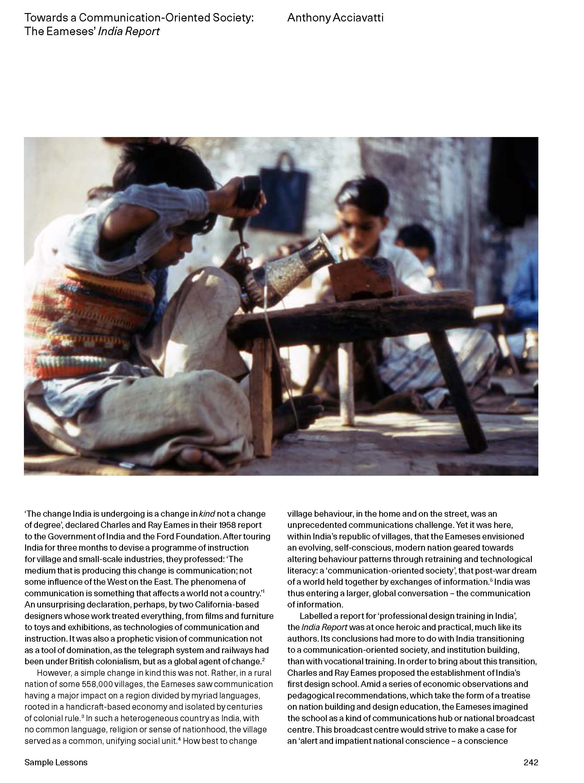 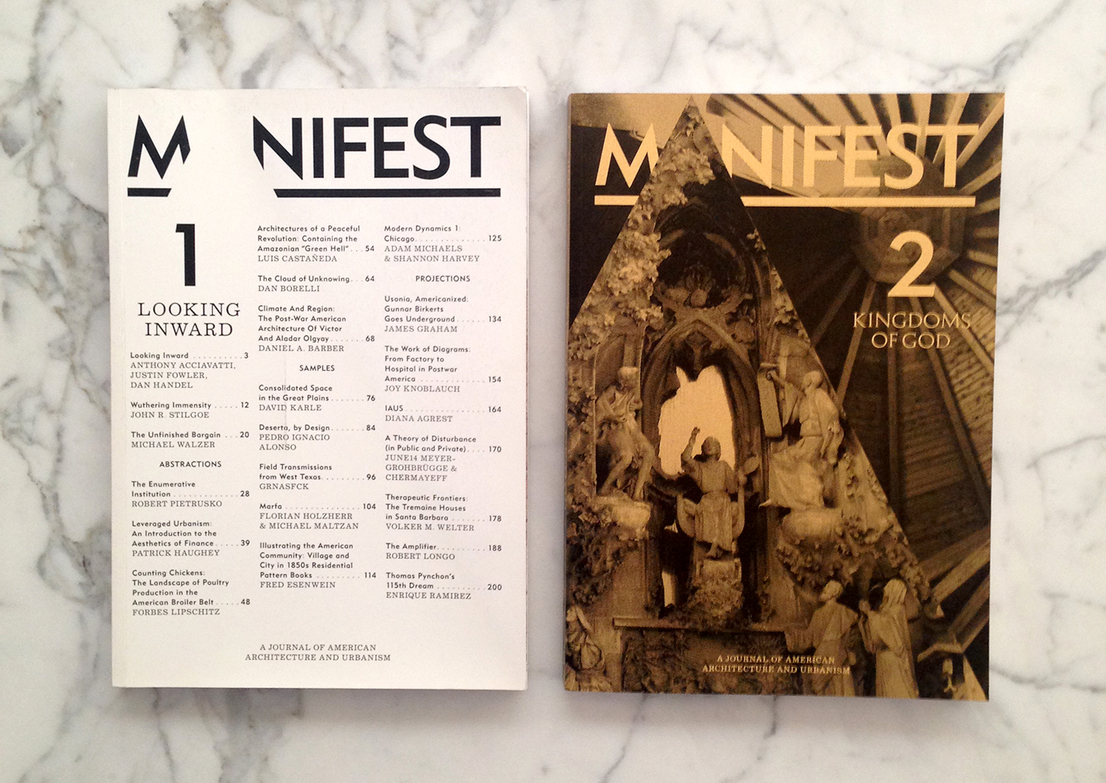 Profile
Anthony Acciavatti is a historian of science and technology, a cartographer, and an architect. A Princeton-Mellon Initiative Fellow, he is currently working on the connections between the sciences and design in Asia and the Americas.

Acciavatti is the author of Ganges Water Machine: Designing New India’s Ancient River, the first comprehensive mapping and history of India's Ganges River basin in half a century. He has spent a decade hiking, driving, and boating across the Ganges in order to map it and to understand the historical conflicts over water for drinking, agriculture, and industry. Combining fieldwork with archival research, the book is an atlas of the enterprise to transform the Ganges into the most hyper-engineered landscape in the world. Begun at a moment in time when satellite imagery of this region was difficult to come by, he designed and built his own instruments to map soils and devised guerilla methods to visualize the choreography of temporary cities and the periodicity of the monsoons. (See Acciavatti talking about the making of the book on the MacMillan Report; and listen to Acciavatti discuss the book on The Leonard Lopate Show.)

Recent publications include chapters on the work of Charles and Ray Eames in India, the history of infrastructure and urban growth in Asia, temporary cities and agriculture in India, and the formation of new scientific disciplines like psychorheology.

Acciavatti has written for the New York Times, Cabinet, Indian Express, Architectural Design, and Topos among other places. He is a founding editor of Manifest: A Journal of American Architecture and Urbanism.

He has worked as an architect in Europe, South Asia, and North America and is a principal of Somatic Collaborative in New York.

Prior to joining Princeton as a Mellon Fellow, Acciavatti was a Fellow in the Program in Agrarian Studies at Yale University. He has taught at Columbia University and the Rhode Island School of Design.