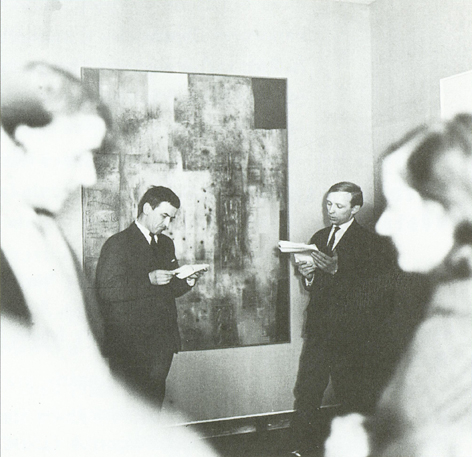 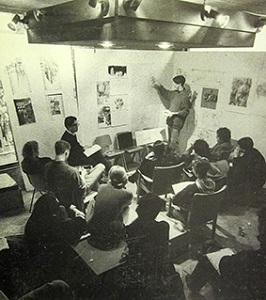 The dissertation explores an episode in the history of architectural education surrounding the career of the Czech architectural educator Dalibor Vesely. It follows the historical development of his career during the cold war (from the early 1960s to 1989). It begins with his life in totalitarian Czechoslovakia and then moves to his new life as an émigré in London teaching at the Architectural Association where he was one of the first unit masters in Alvin Boyarsky’s new AA diploma unit system and Essex University where he taught in an innovative new history and theory teaching partnership with Joseph Rykwert. It ends with the mature phase of his career as a professor of architecture at Cambridge University, where he taught in close collaboration with Peter Carl.