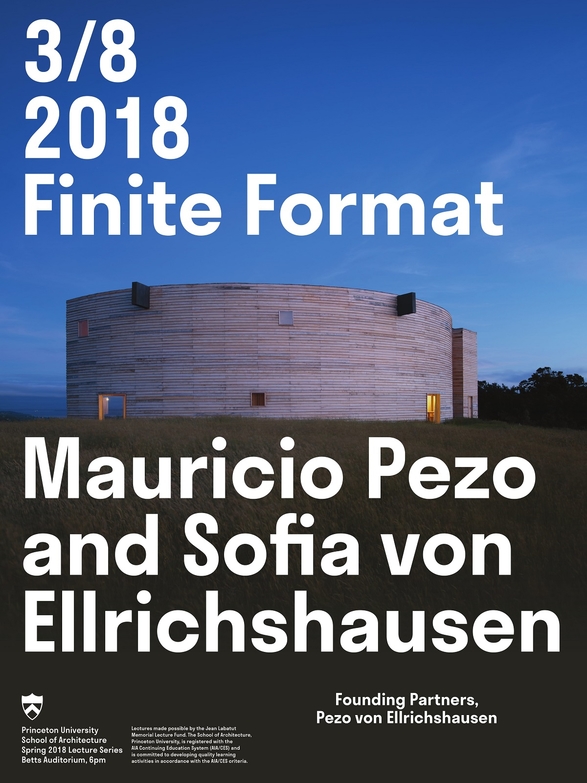 Pezo von Ellrichshausen is an art and architecture studio founded in 2002 by Mauricio Pezo and Sofia von Ellrichshausen. They live and work in the southern Chilean city of Concepcion. Their work has been exhibited at the Royal Academy of Arts in London, as part of the permanent collections at the Art Institute of Chicago and the Museum of Modern Art in New York, and at the Venice Biennale International Architecture Exhibition, where they also were the curators for the Chilean Pavilion in 2008.

They have taught at the Illinois Institute of Technology in Chicago, the Universidad Catolica de Chile in Santiago and Cornell University in Ithaca, New York. Among other venues, they have lectured at the Tate Modern, the Victoria & Albert Museum, the Metropolitan Museum of Art, the Alvar Aalto Symposium, and the Royal Institute of British Architects. 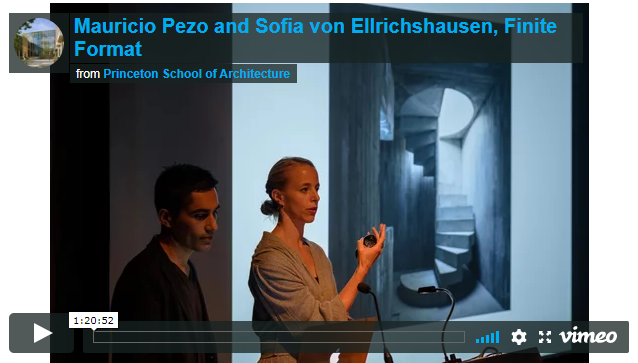