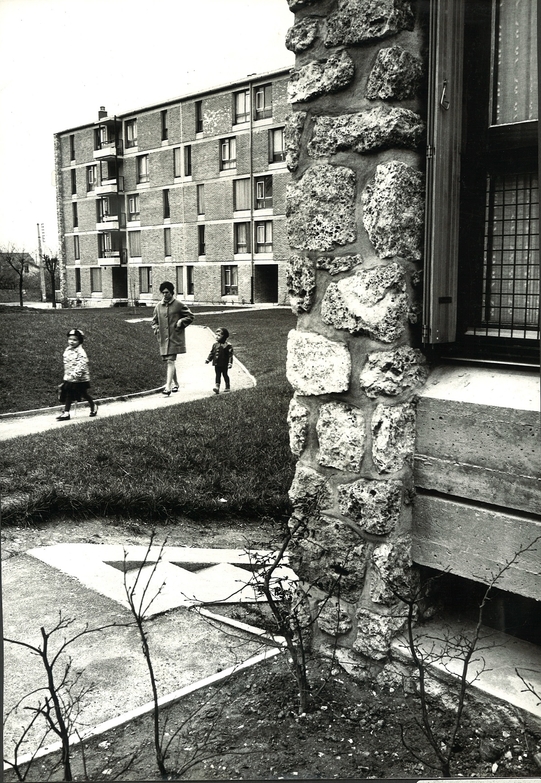 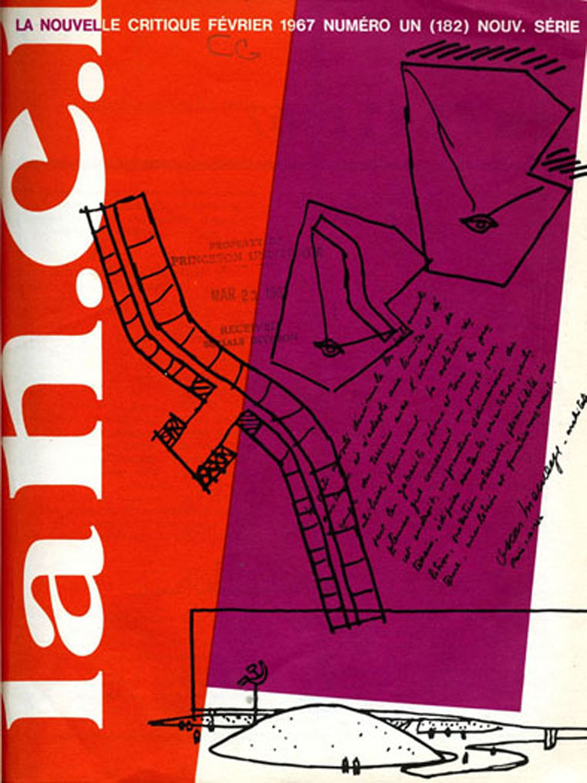 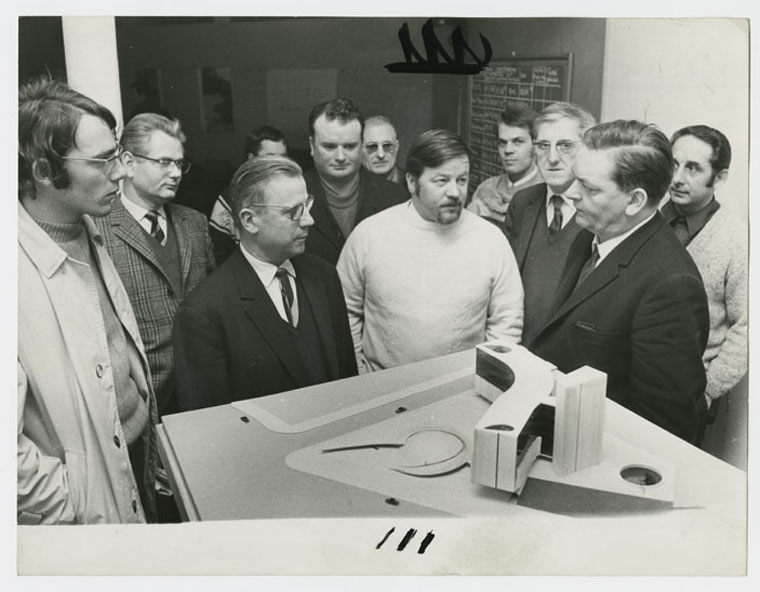 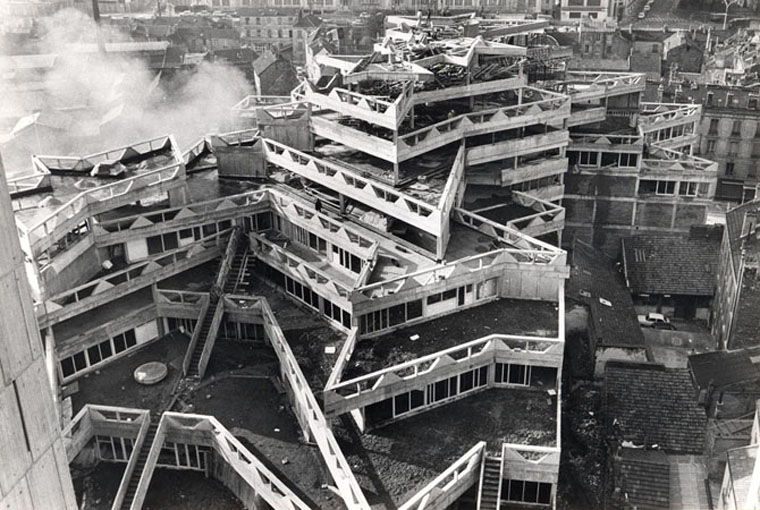 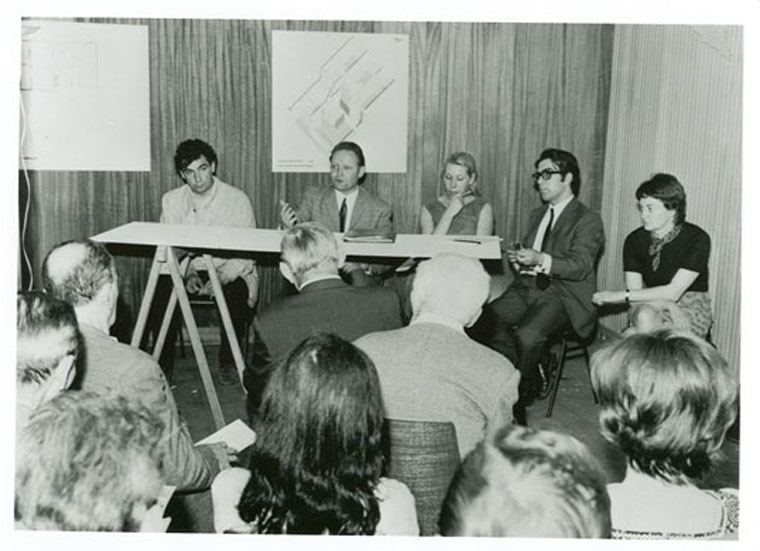 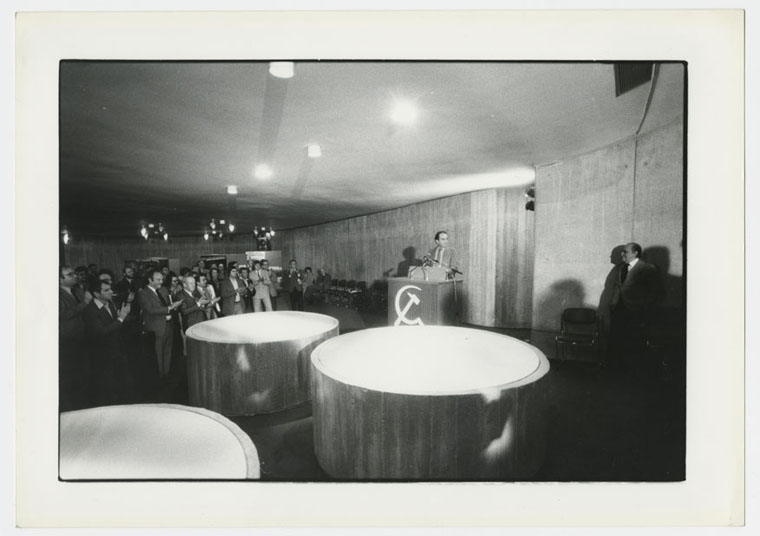 This dissertation examines the long-lasting alliance established between a group of mid-century modern architects and elected officials of the French Communist Party (PCF) between 1958 and 1981. During this period, the PCF developed an idiosyncratic form of architectural patronage in which political agents wished to exert a centralized authority but were not the dominant political power. To manage the reduction in the Party’s prestige and influence and fulfill its desire to communicate a message rather than mobilize workers for revolution, the protagonists of this dissertation used architectural modernism not only to physically shape the urban environment in order to resist Gaullism and its aftermath, but also, and more importantly, to correlate with political discourse. Indeed, architecture was one of the primary mediums through which communist political leaders projected their political program.

This dissertation traces how this metaphor evolved within the larger political narrative of the French postwar era. Its title, “A Concrete Alliance,” refers both to the concreteness of architecture as a political tool and to the role of concrete in architectural design, which resurfaced not only in communist-sponsored campaigns, debates, and publications such as La Nouvelle Critique (the Party’s intellectual monthly, 1948–1980), but also in the buildings that this alliance produced in French cities. Focusing on four distinct cases, this dissertation follows the attempts of architects Paul Chemetov and Jean Deroche (members of the Atelier d’urbanisme et d’architecture, AUA, 1960–1985), Oscar Niemeyer, Jean Prouvé, Renée Gailhoustet, and Jean Renaudie to demonstrate that modern architecture mattered as much if not more in its iconographic, visual, and discursive aspects as it did in its functional ones.