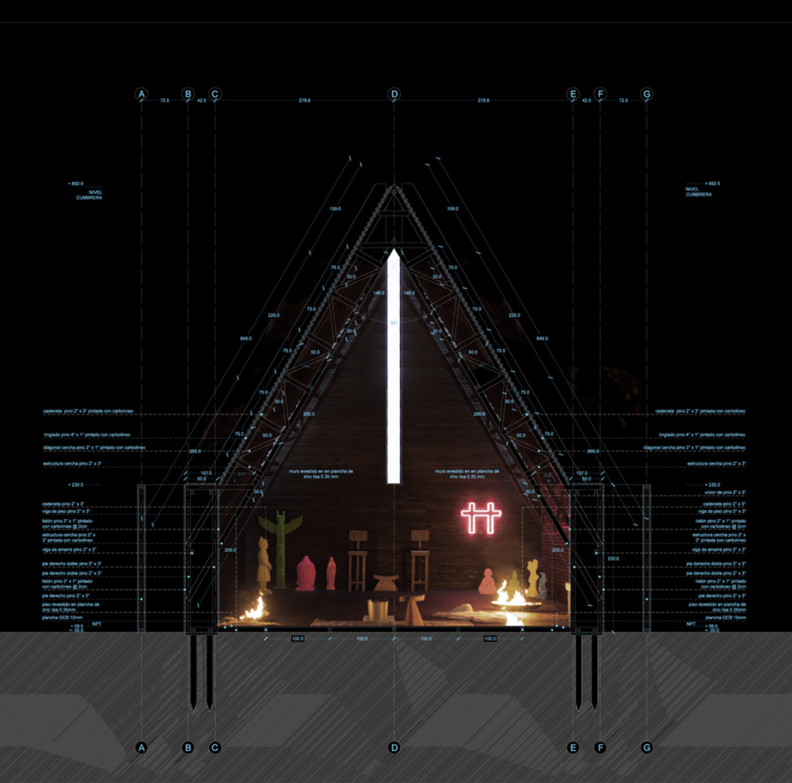 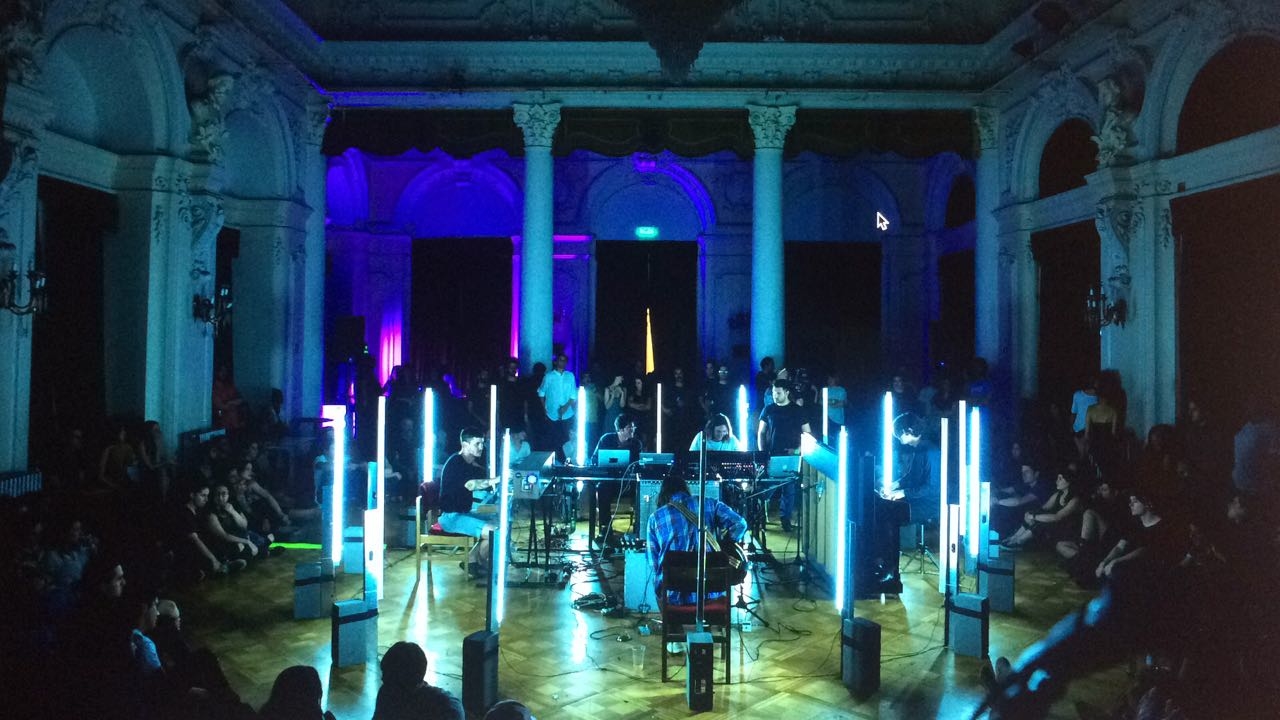 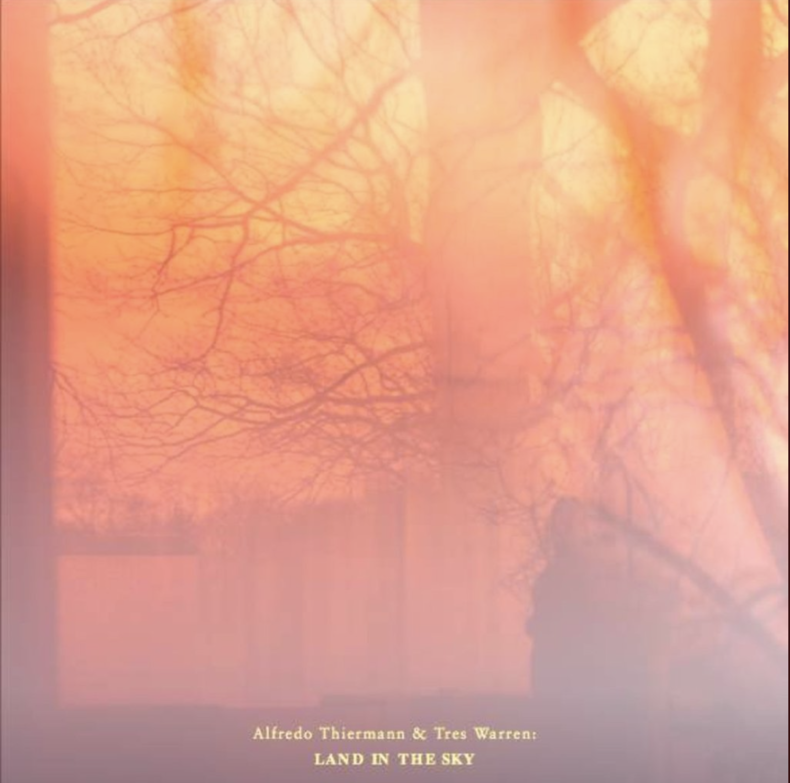 Alfredo Thiermann, a 2016 graduate of the Post-Professional and Media + Modernity degree programs, is currently developing research funded by the ETH in Zürich and running his architectural practice in Santiago, Chile. Two of his recent projects include a building created for the film "Princecita" from Chilean filmmaker Marialy Rivas, which film premiered at the Toronto Film Festival and a recording and performance at the Teatro Municipal in Santiago. Read more about these projects on ArchDaily and Sacred Bones Records.