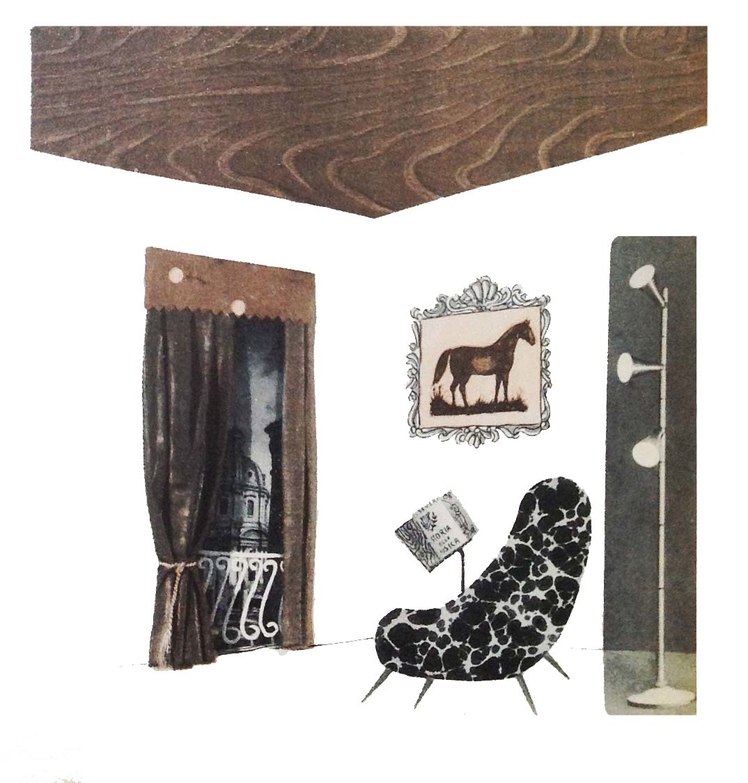 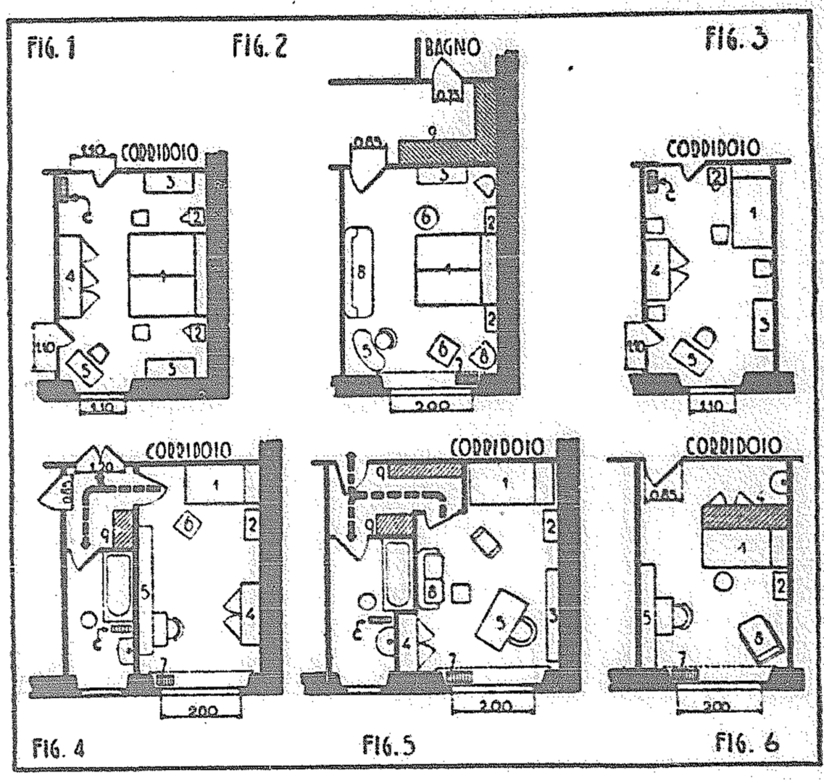 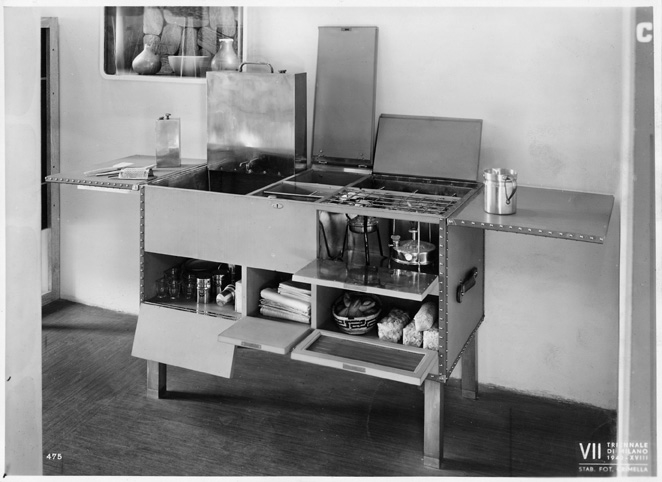 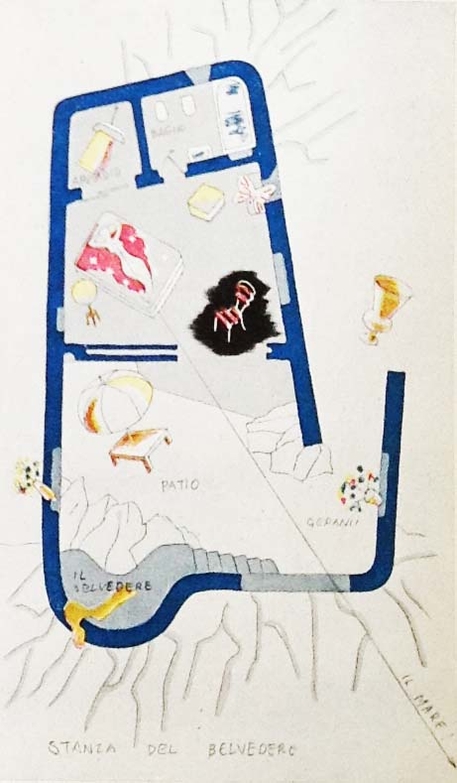 Princeton University School of Architecture Announces
The Final Public Oral Exam of Ignacio Gonzalez Galan
Circulating Interiors: The Logics of Arredamento and the Furnishing of National Imaginaries in Italy 1922-1945

This dissertation examines a growing culture of interiors that unfolded in Italy in parallel to the development of modern architecture and its politicization throughout the fascist period. The discourse and practices of this culture were inflected by the use of the term “arredamento”—meaning both the furniture item and the ensemble of elements that furnishes a livable space. The emphases of the term signaled an investment in the material elements that construct an environment and reflected a shift in the understanding of the interior from a unified and enclosed realm toward an unstable arrangement of elements in motion. These arrangements were inseparable from other contemporary modes of circulation, including increasingly relevant market transfers, processes of information dissemination, and movements of people in migration displacements, colonial campaigns, and touristic endeavors.

This dissertation traces the development of the architectural construct of arredamento and its mobilization in the collaboration of architects and designers such as Gio Ponti and Carlo Enrico Rava, together with an array of commercial and cultural agents and nation-reaching institutions such as department store La Rinascente, newspaper Corriere della Sera, magazine Domus, film studios Cinecittà, and the state tourism agency ENITEA among others. The works resulting from these collaborations negotiated the increasingly characteristic hybrid nature of architectural interiors in search of a new form of cohesion. They simultaneously provided a privileged framework to mediate contemporaneous shifts shaking traditional social orders as a consequence of the country’s modernization and its characteristic operations of circulation. In response to those shifts, these works resorted to different scales of stabilization that ranged from the family to the nation. While the discourse and practices of arredamento did not directly depend on the fascist regime—different from the contemporary understanding of architecture as “Arte di Stato”—many of these actors and institutions were fundamental buttresses for the development of its program—as a paradigmatic response to those same shifts. This dissertation discusses how the design and circulation of arredamento provided an architectural referent for the management, articulation, and synchronization of Italian society in response to the perceived dissolution of its specificity and its fragmentation.