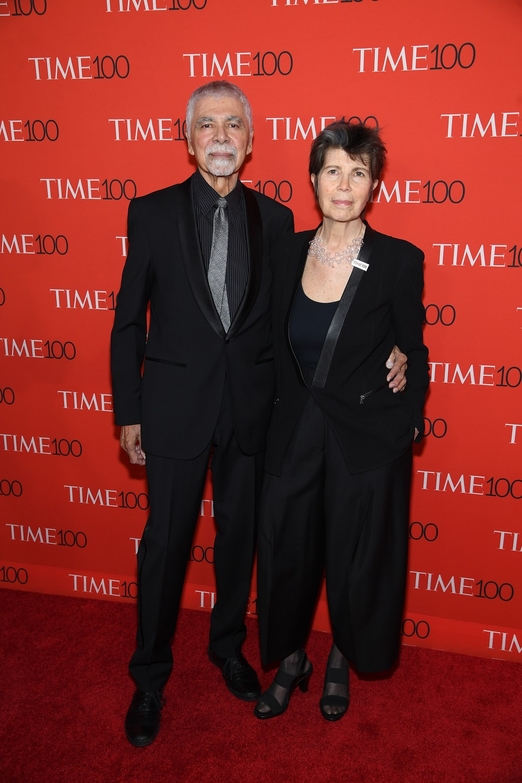 Elizabeth Diller, founding partner of Diller Scofidio + Renfro (DS+R) and Professor at Princeton University School of Architecture, has been included in the 2018 TIME 100, Time Magazine's annual list of the 100 most influential people in the world. The list, now in its fifteenth year, recognizes the activism, innovation and achievement of the world’s most influential individuals. TIME editors have said of the list in the past, “The TIME 100 is a list of the world's most influential men and women, not its most powerful, though those are not mutually exclusive terms. While power is certain, influence is subtle. As much as this exercise chronicles the achievements of the past year, we also focus on figures whose influence is likely to grow, so we can look around the corner to see what is coming."

The award has been accepted by Elizabeth Diller as a representative of the collective efforts of her fellow DS+R partners (Ricardo Scofidio, Charles Renfro, and Benjamin Gilmartin) and the DS+R studio. As the only architect named on Time magazine's list of 100 most influential people of 2018, Liz is featured within the "titans" category alongside Oprah Winfrey, Elon Musk and Jeff Bezos.