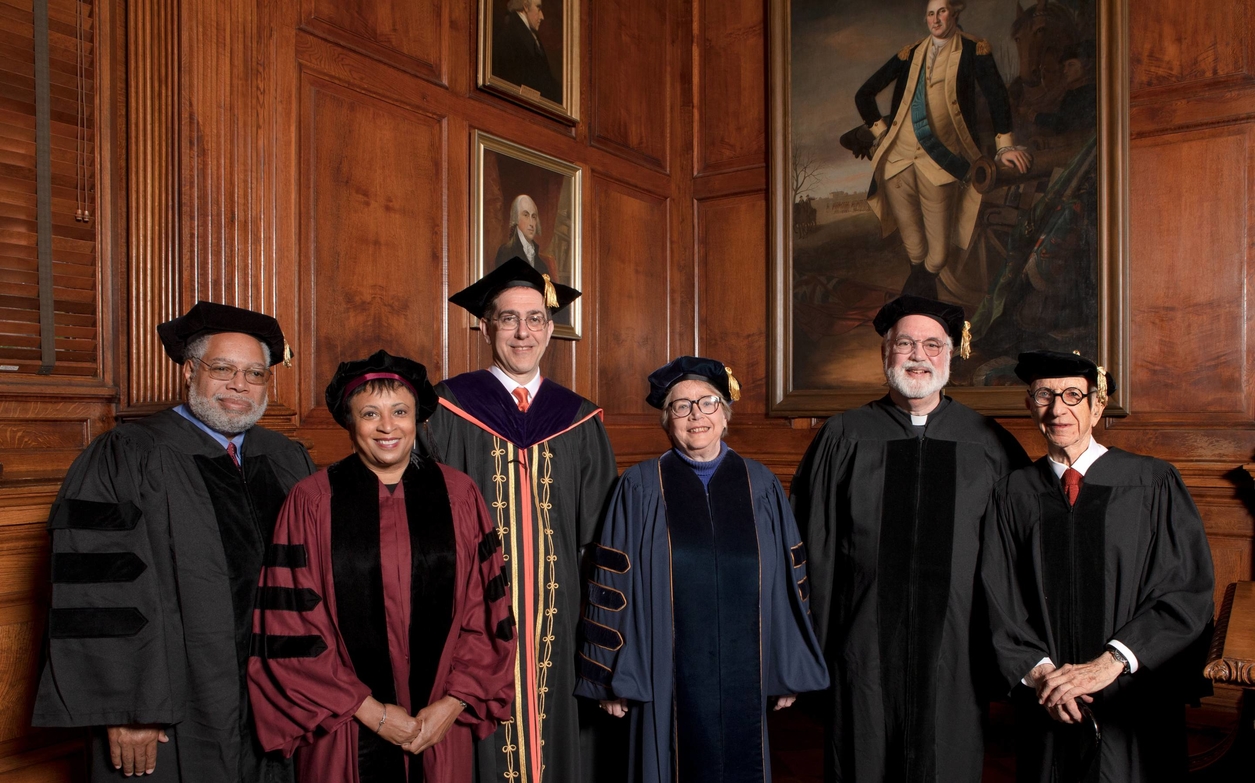 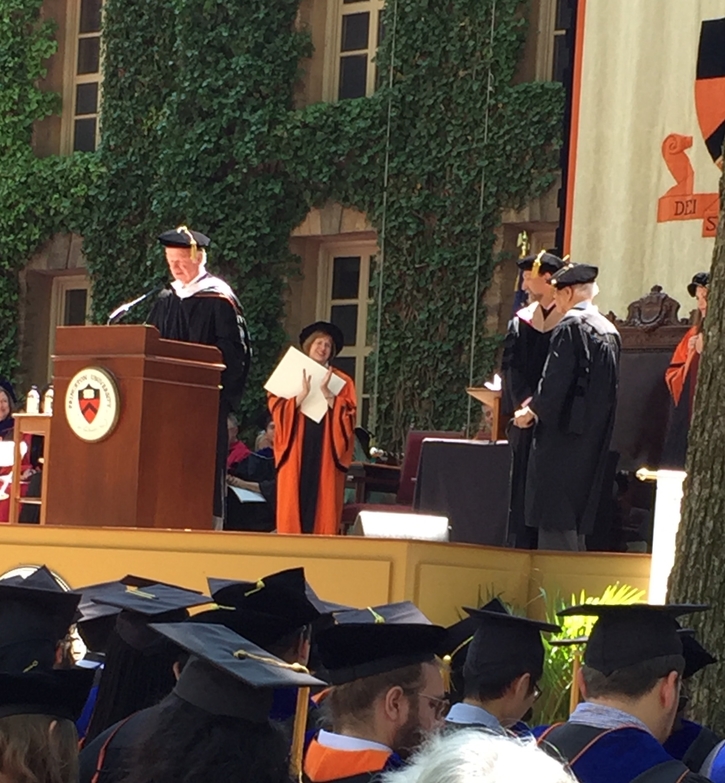 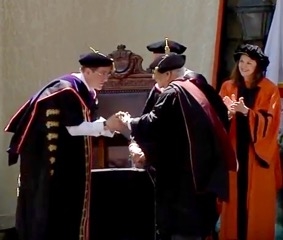 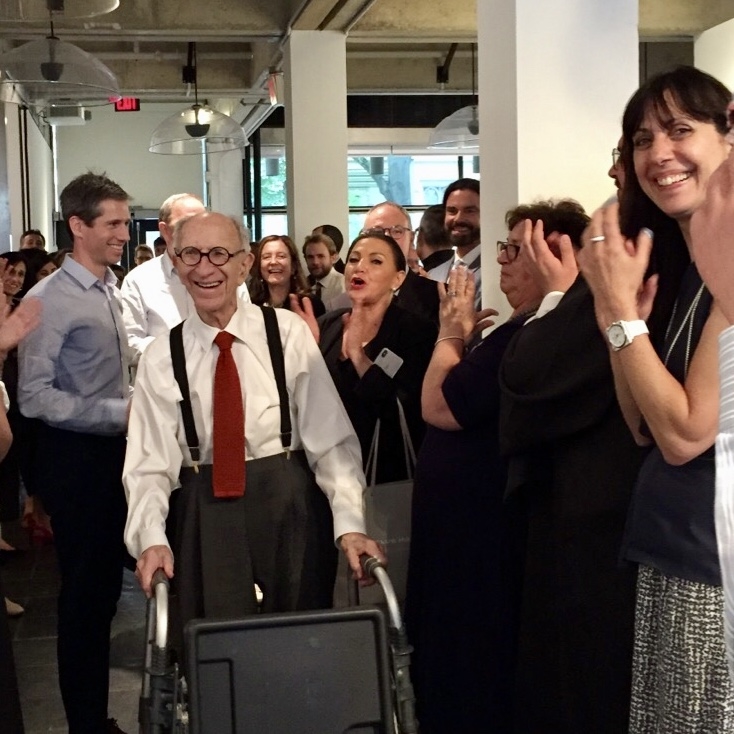 Robert Geddes, the William Kenan, Jr., Professor of Architecture, Emeritus, was awarded an honorary degree for his contributions to the field of architecture by Princeton University President Christopher L. Eisgruber during the University's Commencement exercises on Tuesday, June 5th.

Geddes joined Princeton’s faculty in 1965 as dean of the School of Architecture. Geddes served as dean for 17 years before retiring in 1989. Under his leadership, the school emerged as a major center for the exchange of architectural ideas, while retaining its small size and close ties with the rest of the University. Geddes connected architecture with the humanities and social sciences, and with public affairs and urban design. He co-founded a collaborative practice, Geddes Brecher Qualls & Cunningham: Architects, in Philadelphia and Princeton, which won several national and international design competitions, including for the Vienna South-Urban Extension in Austria, the Birmingham-Jefferson Civic Center in Alabama, and the home for seniors, Architects Housing Company, in Trenton, New Jersey. The firm also designed several buildings at universities in the United States, and in the Princeton area designed the dining hall quad at the Institute for Advanced Study and Princeton Community Housing’s Griggs Farm neighborhood. Geddes is a fellow of the American Institute of Architects (AIA) and the National Academy of Design. In 1979, GBQC was awarded the highest professional honor of AIA, the Architectural Firm Award, for “design quality, respect for the environment and social concern.” Geddes was the urban design consultant for the Center City Plan of Philadelphia (1988) and the Third Regional Plan of New York for the Regional Plan Association (1996). He received the AIA/ACSA Award for Excellence in Architectural Education in 1984. He received his M.Arch. from Harvard University.

Geddes' official citation (below) was read at the Commencement ceremony:

A gifted architect and teacher, he practiced and taught architecture as a social art engaged in the design of the human environment. As the first dean of Princeton’s School of Architecture, he heightened its eminence and distinctiveness, expanded its scope, broadened its curriculum, and deepened its connections with the humanities, social sciences and public affairs. His “Princeton Report” for the American Institute of Architects changed the structure of architectural education in the United States by galvanizing these kinds of cross-disciplinary connections. His buildings express his deep understanding of the human experience and a prodigious environmental sensitivity; they serve as artful lessons in shaping the built environment.